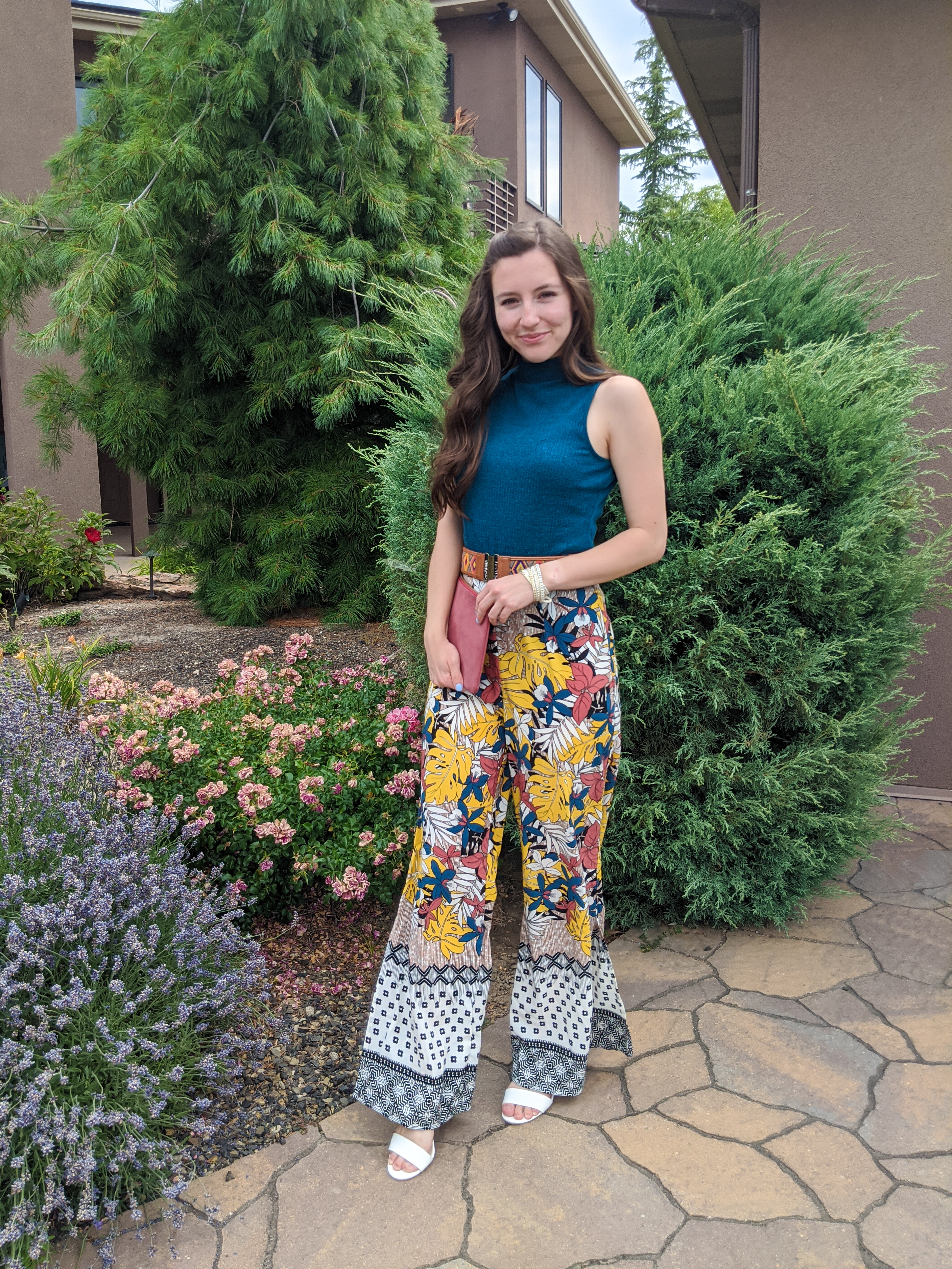 I was pretty absent from the blogging world last week (which felt so good), but I’m excited to get back into things this week and to catch up on my longggg to-do list. I know everyone has already said this, but I just can’t believe it’s August! July lasted a really long time for me, in the best sort of way, and I’m not ready for the summer to start winding down yet. There’s still so much to do before I head back to school in September! 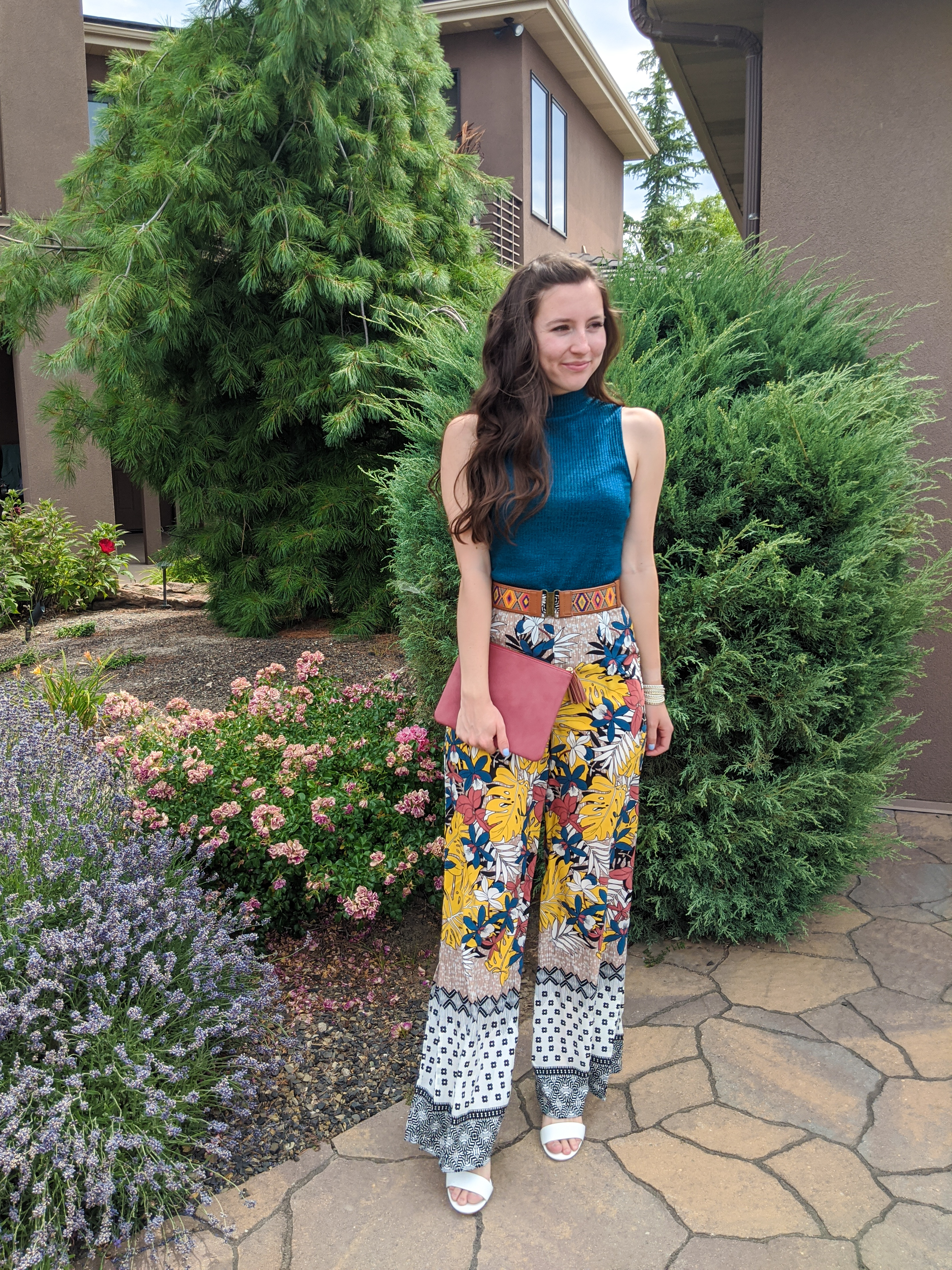 There were a lot of outfits I really liked from July (like my farm chic look), but I think I’d have to say my favorite outfit was the white top and mustard pants I wore for my Raiding my Mom’s Closet blog post. I just loved the effortlessly chic vibes of the look and was really happy with how the photos turned out!

If you follow me on Instagram, you may have seen that I spent this past week learning how to sew from my aunt. It was soooo fun, and I’ll be sharing more about the experience in an upcoming blog post. But something my aunt helped me do is tailor the pants I’m wearing in today’s outfit! I ordered these fun palazzo pants from Francesca’s a while back but I’ve never worn them. They’re too big in my natural waist (one of the woes of having hips) and it wasn’t worth it to me to go through the hassle of returning them. So there they sat, in my closet, never worn… Until now! I took these photos before tailoring the pants, so you may notice a bubble of fabric in the back. The wide belt at my waist was meant to keep the pants up! But needless to say, I’m very happy that these bold, colorful pants now fit like a glove and that I’ll actually be able to wear them. I already have at least five outfit ideas! Hehe, so exciting.

Even though I said in last month’s round-up post that I was going to do some shopping for basic pieces during July, I never did. I browsed a lot this past month for closet staples like a denim skirt and high-waisted jeans, but ultimately nothing jumped out at me. However, I did receive some hand-me-down shoes from a friend! One of the pairs are brown lattice peep-toe wedges, sort of like these, which I’m very excited to style come fall. The other pair are cream and black block heels that are a little dressier and would look great with a work-chic outfit!

I’m starting to feel like this is a rather boring round-up post… I didn’t do any shopping, nor did I try anything new with hair or beauty. I honestly didn’t even get dressed that much this past month, mostly staying in my workout gear all day. The only new product I tried that I can think of are these macaron body soaps from Trader Joe’s. My mom bought them for me for Christmas and I’ve been saving them (I’m one of those people who has a hard time using stuff and instead “saves” it for no particular reason—ya feel?). I already used the Raspberry macaron, which smelled good, and now I’m using the Lavender Honey bar. You guys… I have no idea why it’s labeled Lavender and Honey, since it smells like neither of those scents, but the bar does smell SO good. It’s honestly kind of a manly smell, like a hint of musk or something, but I love it so much. Would definitely recommend if you’re into guys wearing aftershave or whatever, ’cause it smells like that. Mmmm. 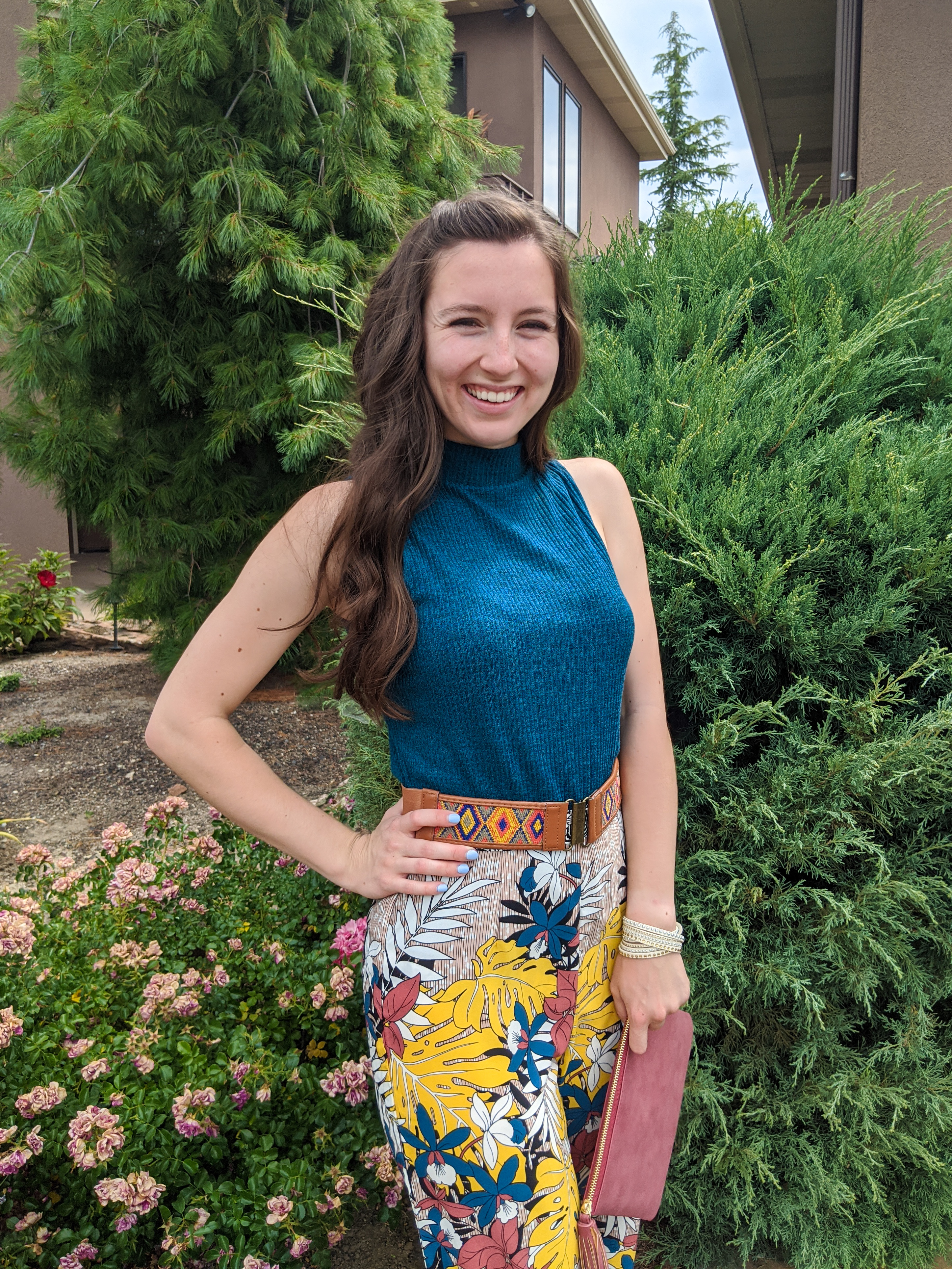 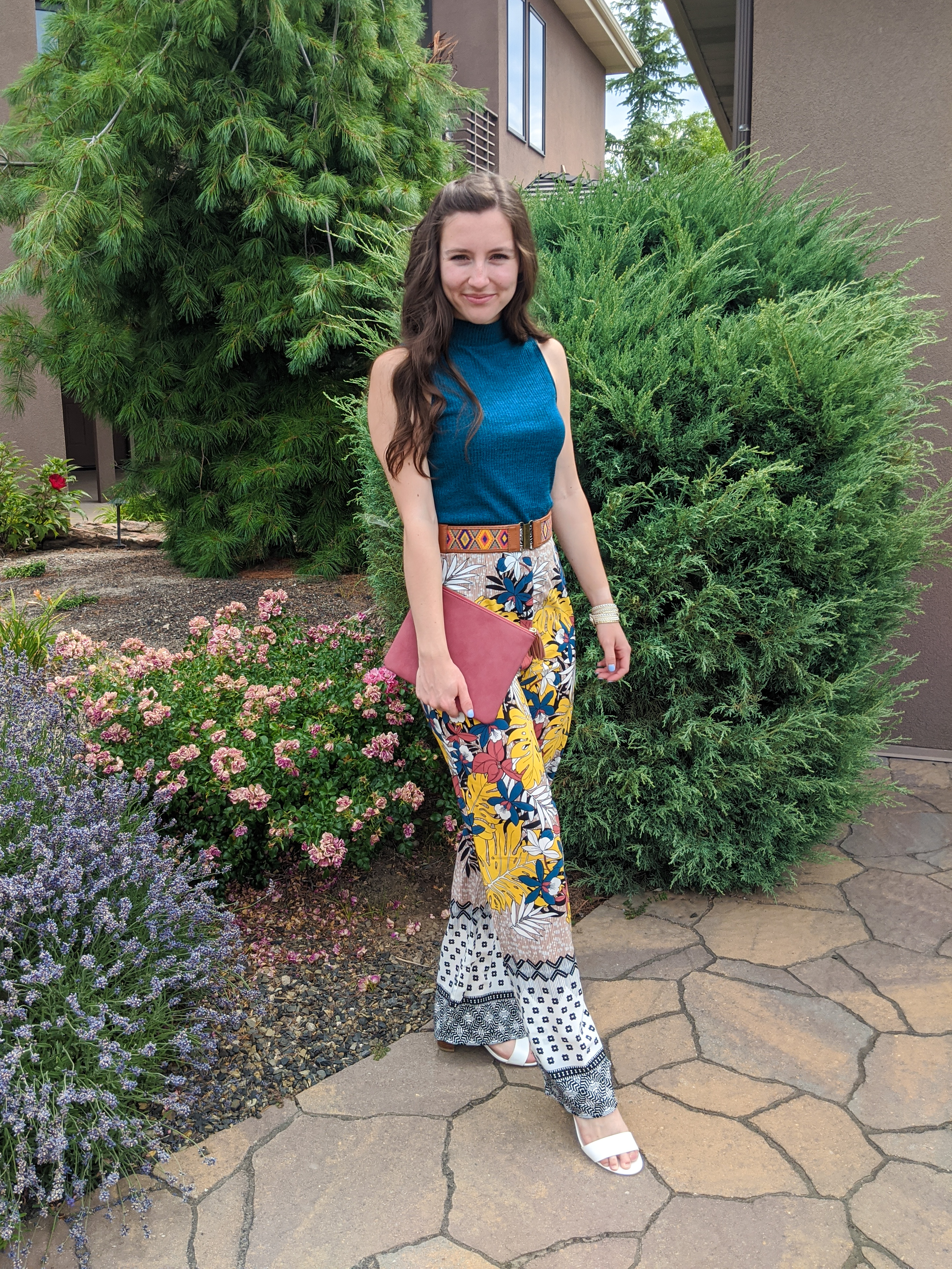 Okay, now we’re finally getting into the good stuff… On top of spending two weeks of July volunteering for a virtual camp and one week learning how to sew, I still managed to spend a TON of time watching movies and TV shows. On the flip side, I didn’t really read at all, aside from my own journal I wrote last summer during the Camino. Here’s the list of everything I watched in July! 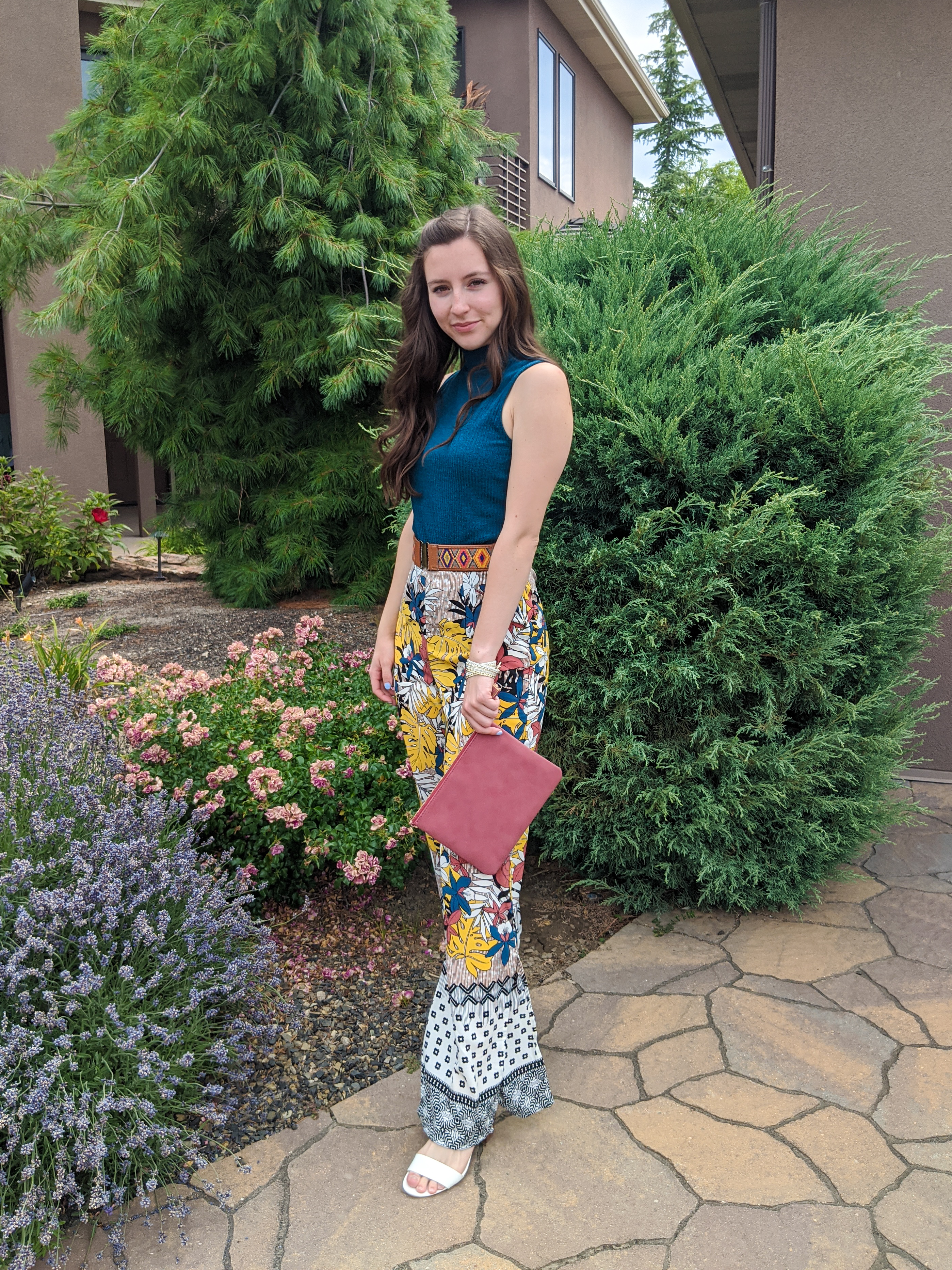 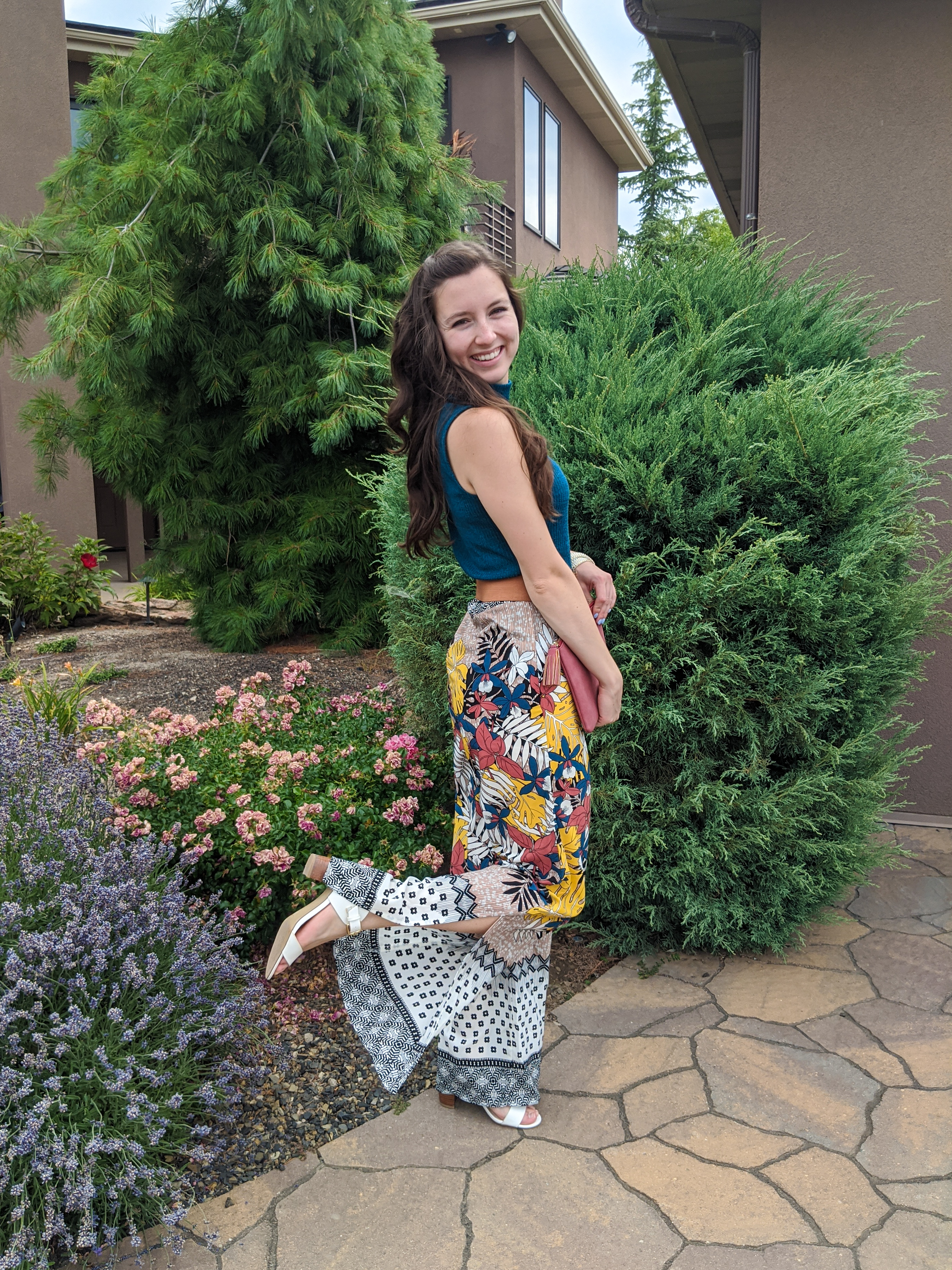 My quote for July was, “To live is the rarest thing in the world; most people just exist,” by Oscar Wilde. This quote seemed particularly fitting for quarantine, as the days can drag on and life suddenly seems very monotonous. I wanted to spend the month doing a little more living, even while at home, but I admittedly forgot I had chosen this quote for July! Oof. Hopefully I am more mindful of my quote in August.

My two goals for July were to A) grow my Instagram following from 825 to 850, and B) grow my blog following from 398 to 415. I am SO excited to announce that I far surpassed my Instagram goal this month! I actually reached 850 followers on July 9th, and I ended the month with 928 followers! Such growth, and I could not be more proud of myself. I also reached my 415 blog follower goal a few days ago. June was previously my best performing month ever, but July far surpassed it. Here’s to an even better August! 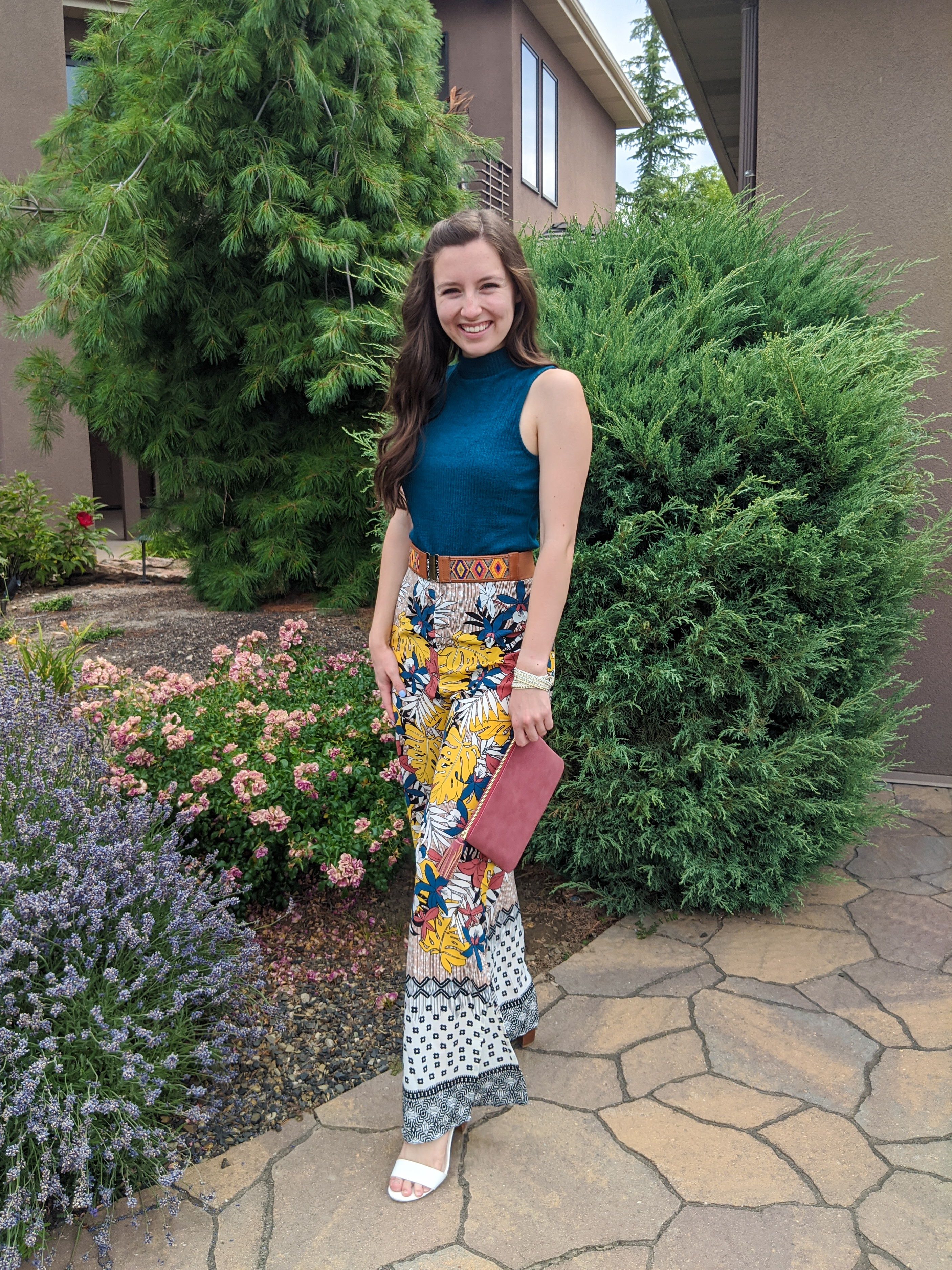 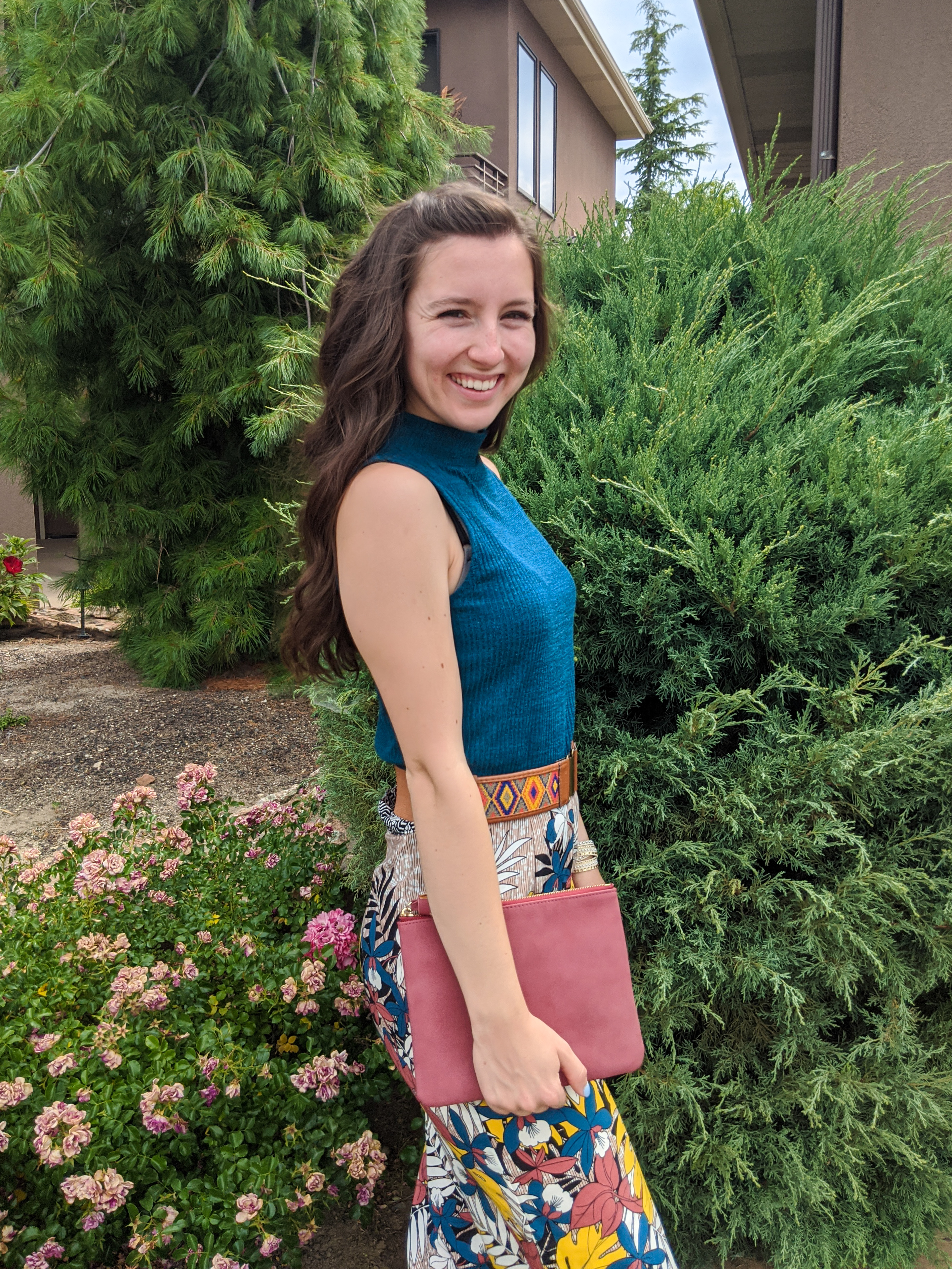 This Month in 2019: Timeless in a White Dress || A Gingham Wedding Guest Outfit || The Truth About the Freshman 15 || The Unattainable Goals of a Cohesive Instagram Feed

This Month in 2018: Blogging Anniversary and a Big Announcement

This Month in 2017: Brick by Brick: The Lego Americana Roadshow || Let’s Discuss: Backgrounds || 12 Nuggets I’ve Learned in 12 Months of Blogging || Accessorize with 5

This Month in 2016: Gargoyle Kisses || All Gussied Up || Boho by the Water || Complementary || Polka Dot Paradise

(“This Month in…” is Styled by McKenz’s idea) 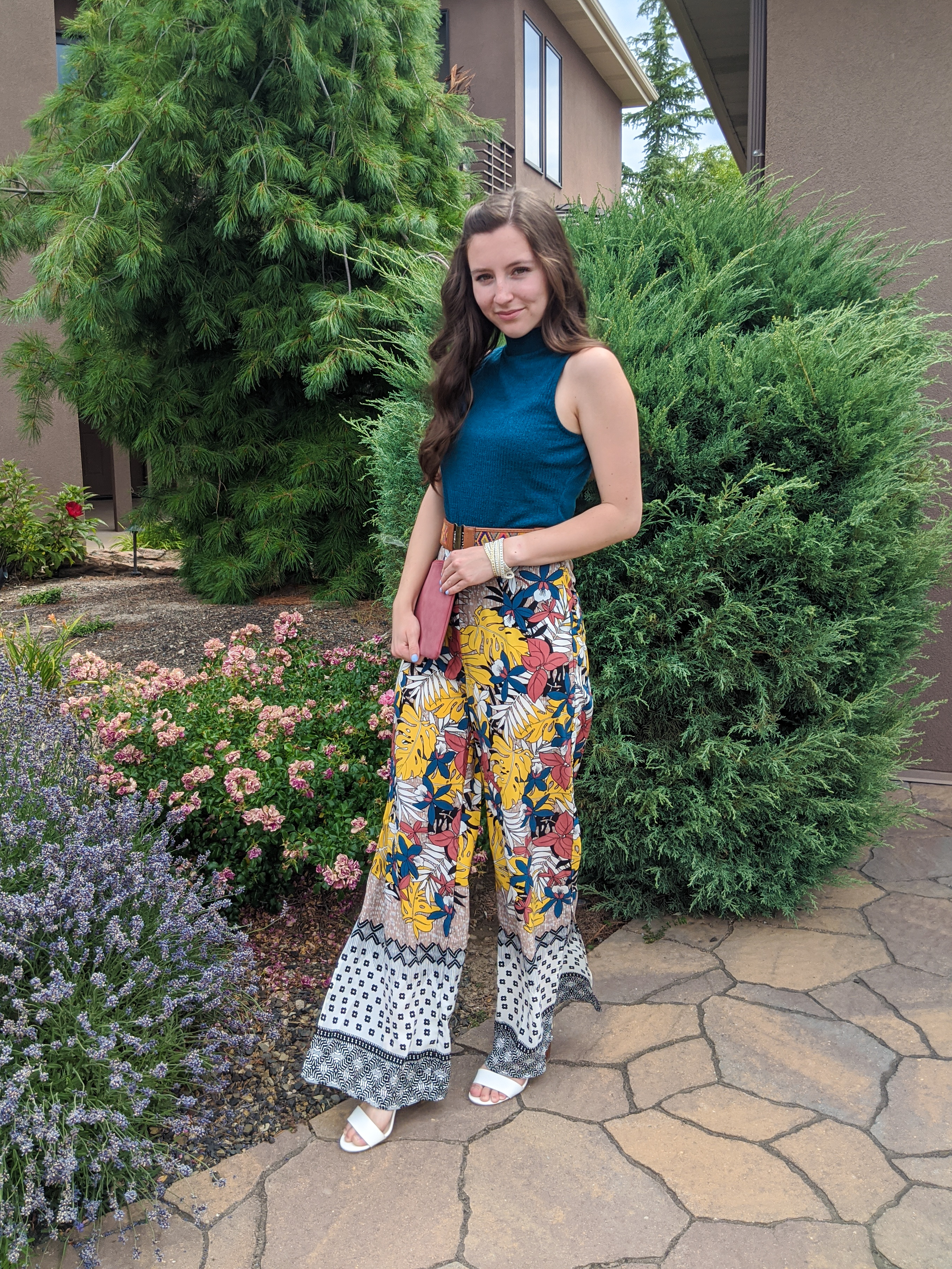 I can’t believe what a busy month July turned out to be, and I know I’ll only be busier in August! Nonetheless, I’m looking forward to being super productive in this new month. I accomplished so much in July, both for my blog and in my personal life, so I’m excited to carry that momentum into August (especially now that I have my new academic Passion Planner to help me reach all my monthly goals!). What are you looking forward to in August? And what were some of your favorite items/movies/shows from the past month? Leave me a comment below and let’s chat!

As always, thanks so much for stopping by today.