Why Designer Items Aren’t Worth It 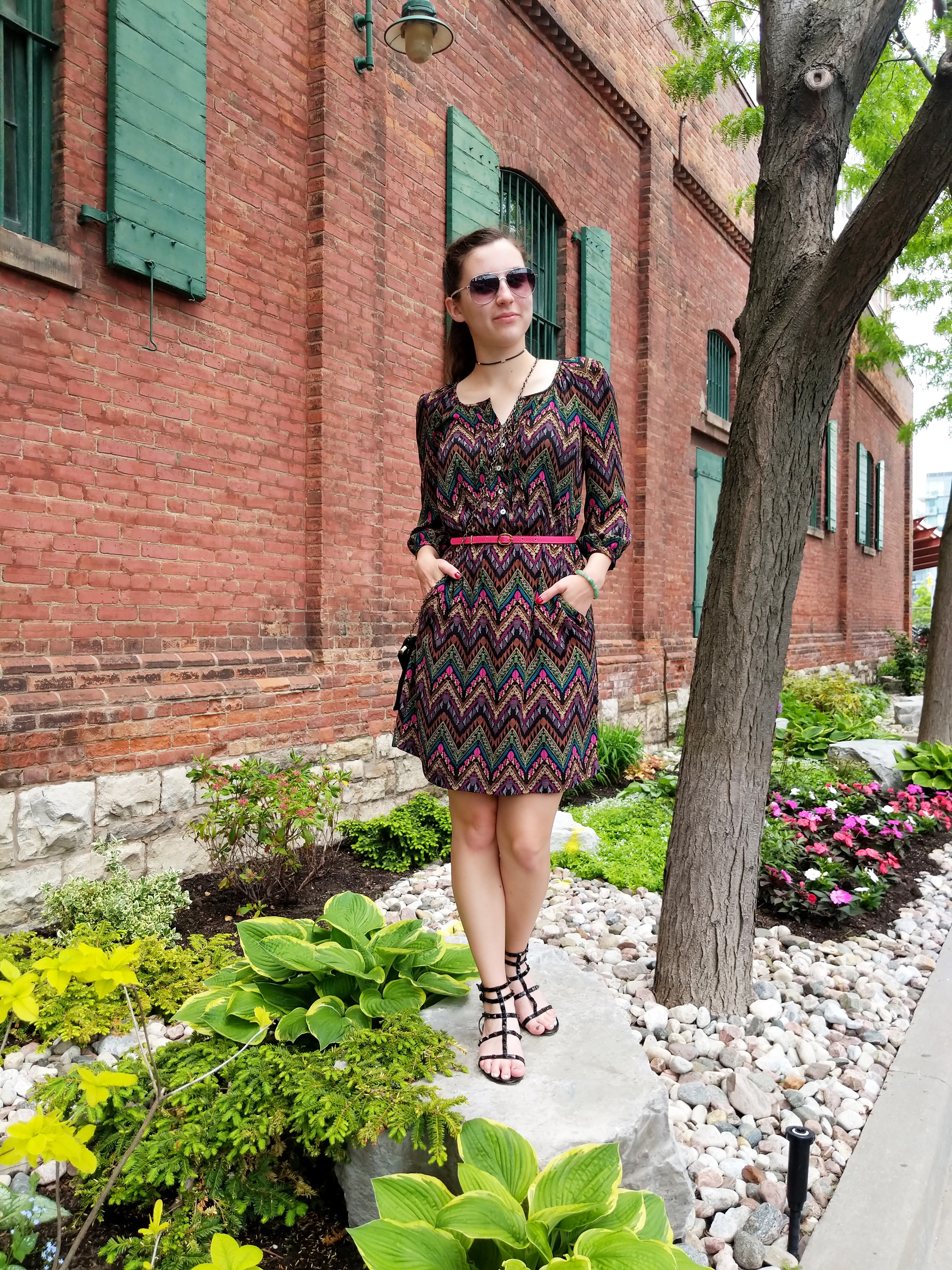 I’ve never been very interested in designer items. Sure, after years of following fashion bloggers I’ve acquired a crush on certain products (like Valentino Rockstuds), but even if I had the thousands of dollars necessary to make a purchase, I wouldn’t. And here’s why. 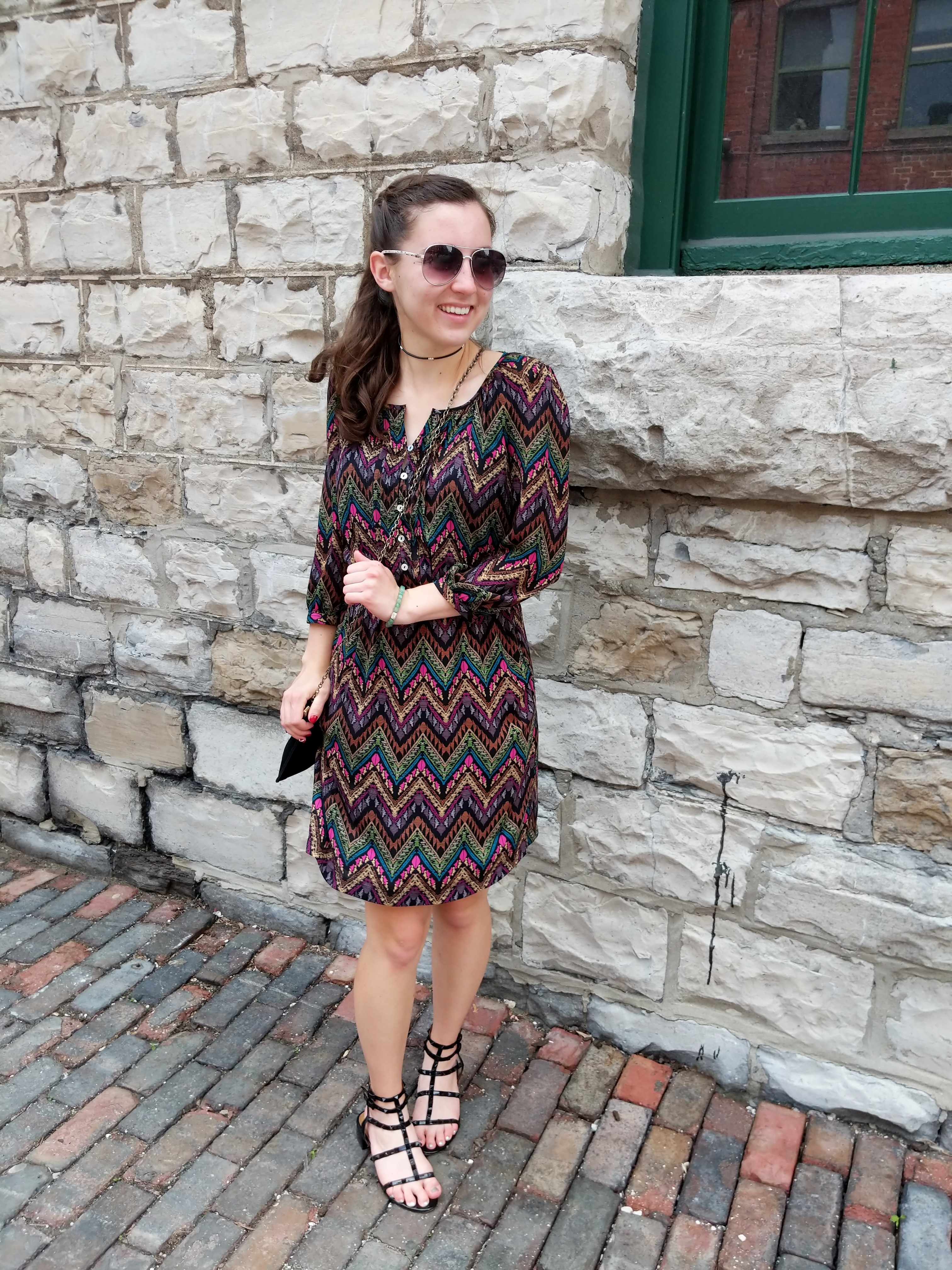 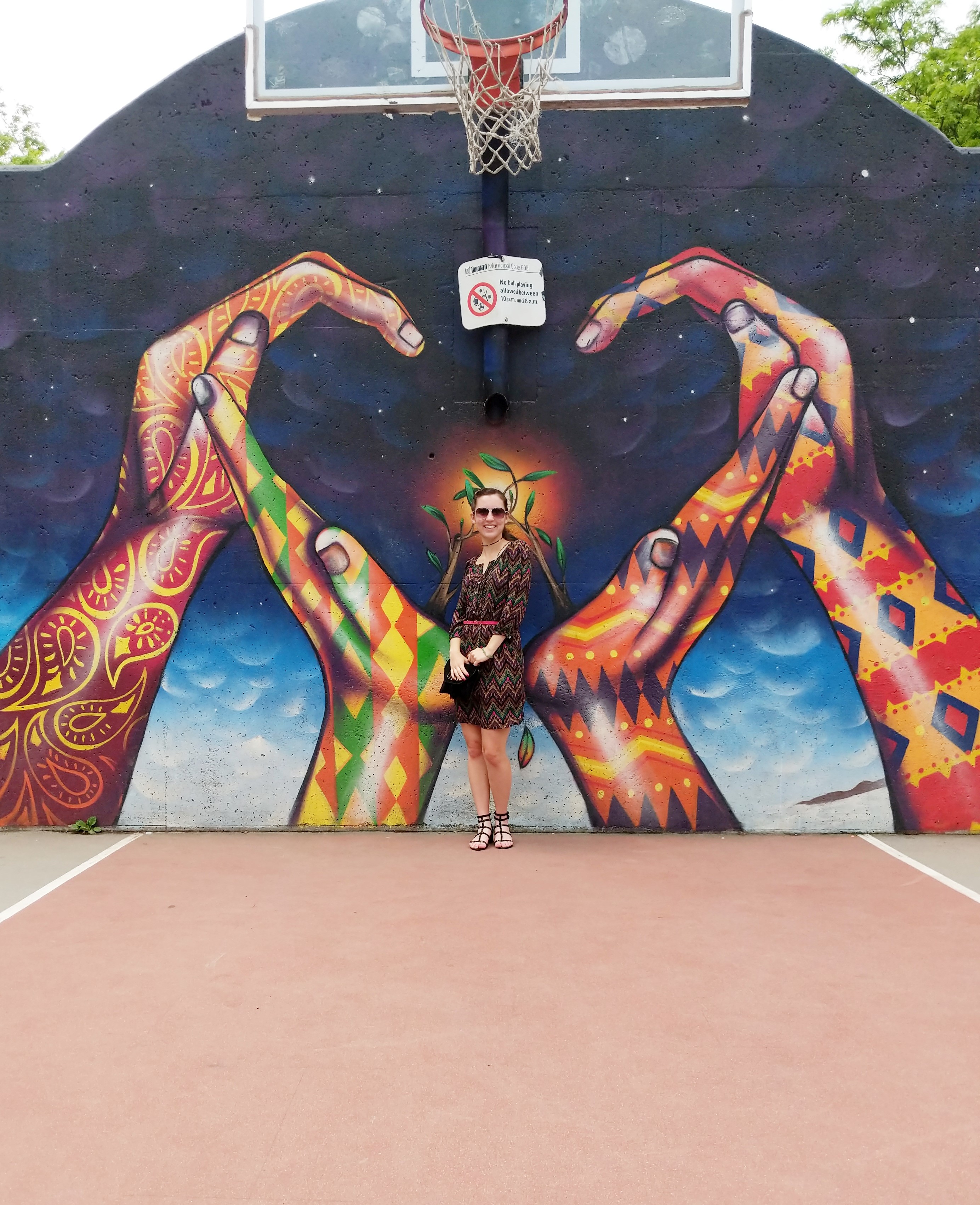 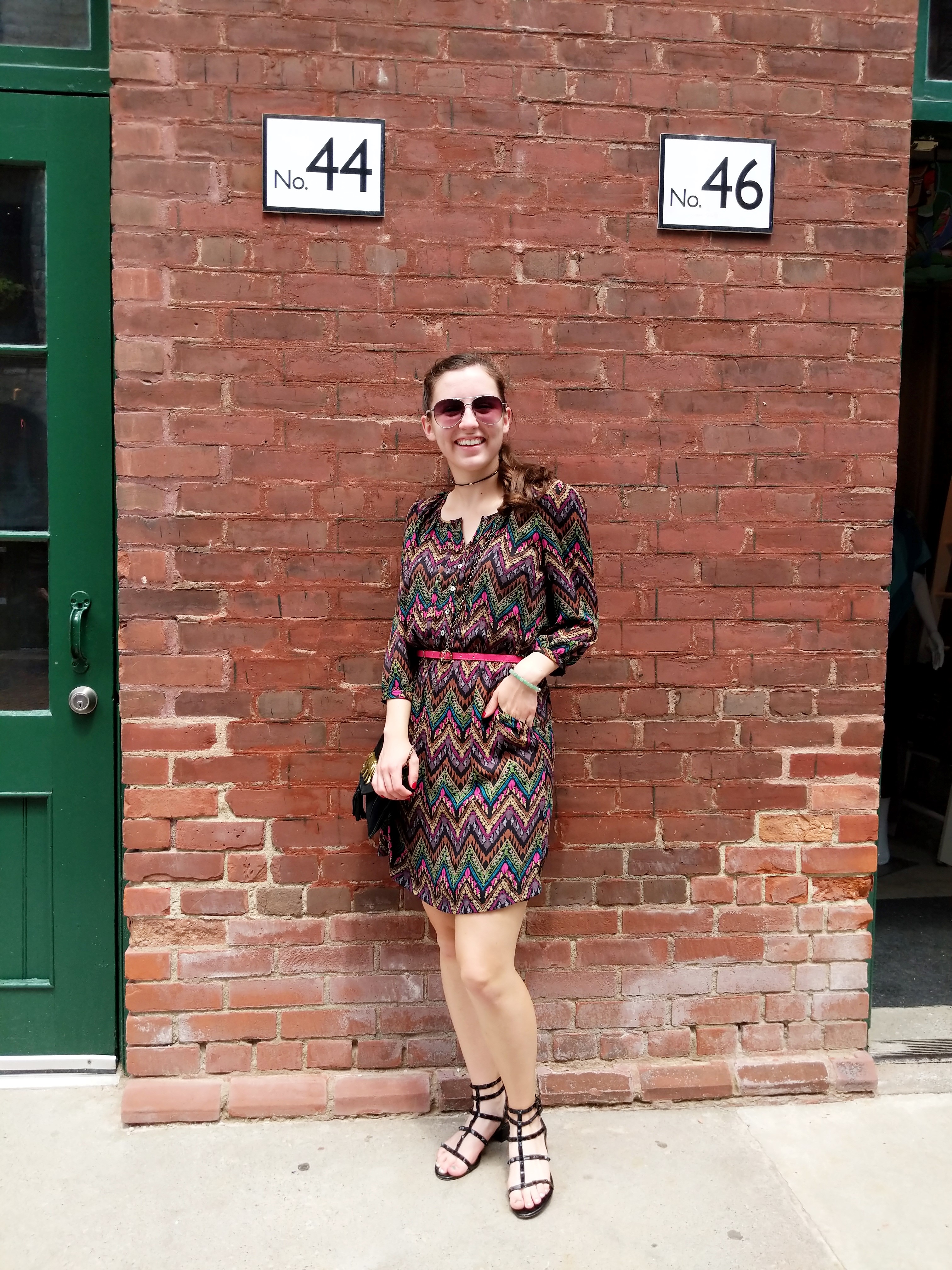 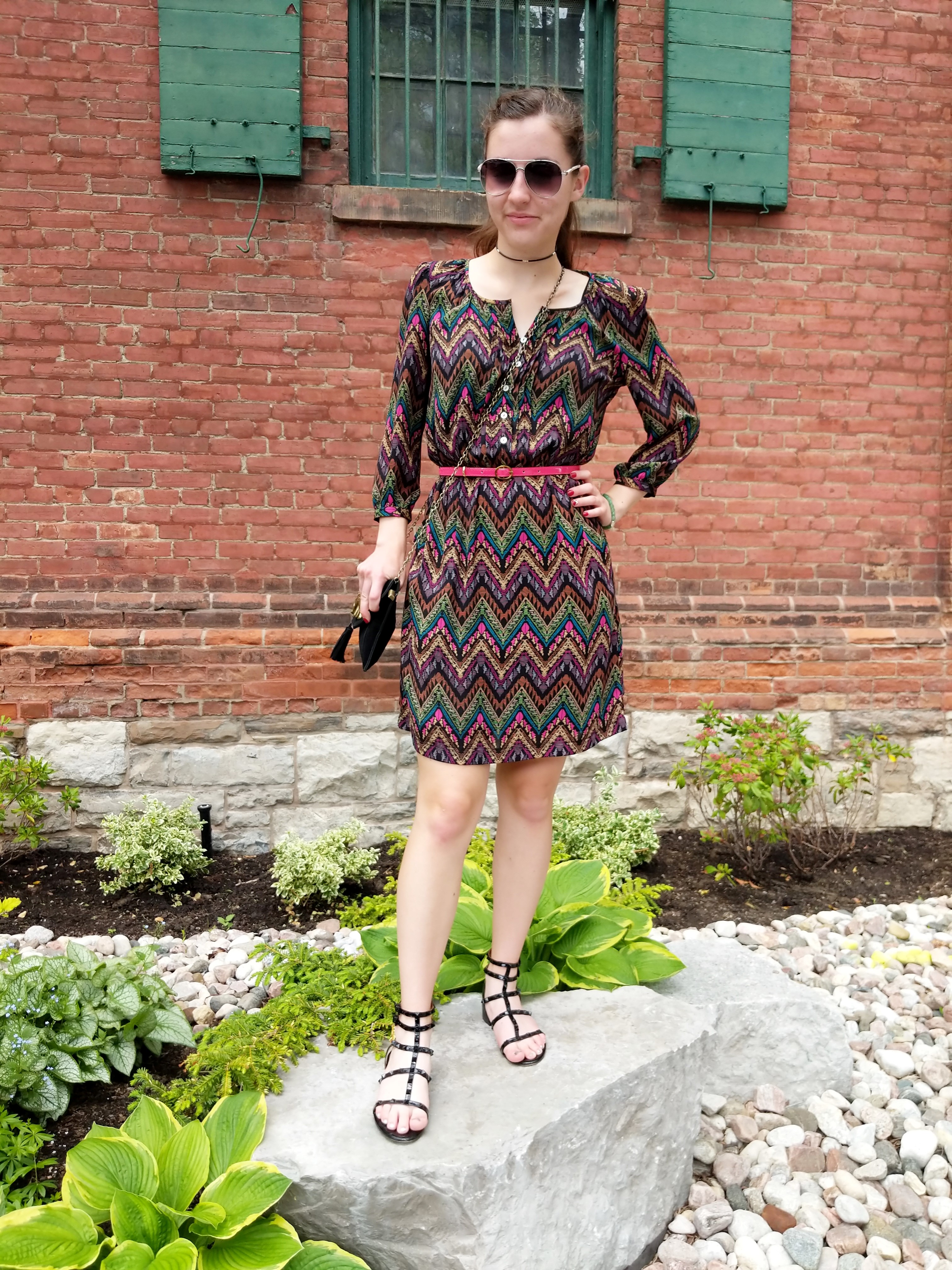 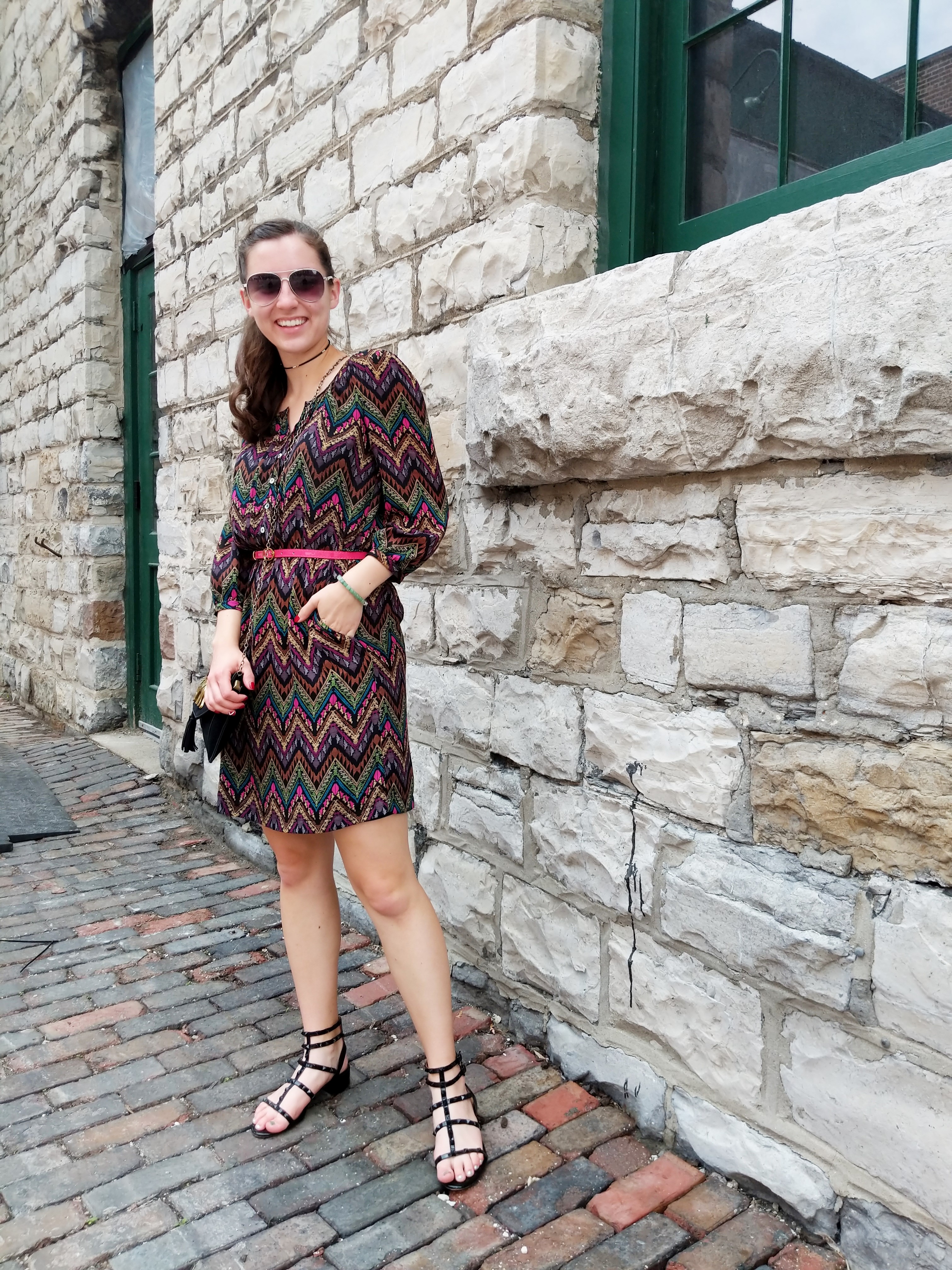 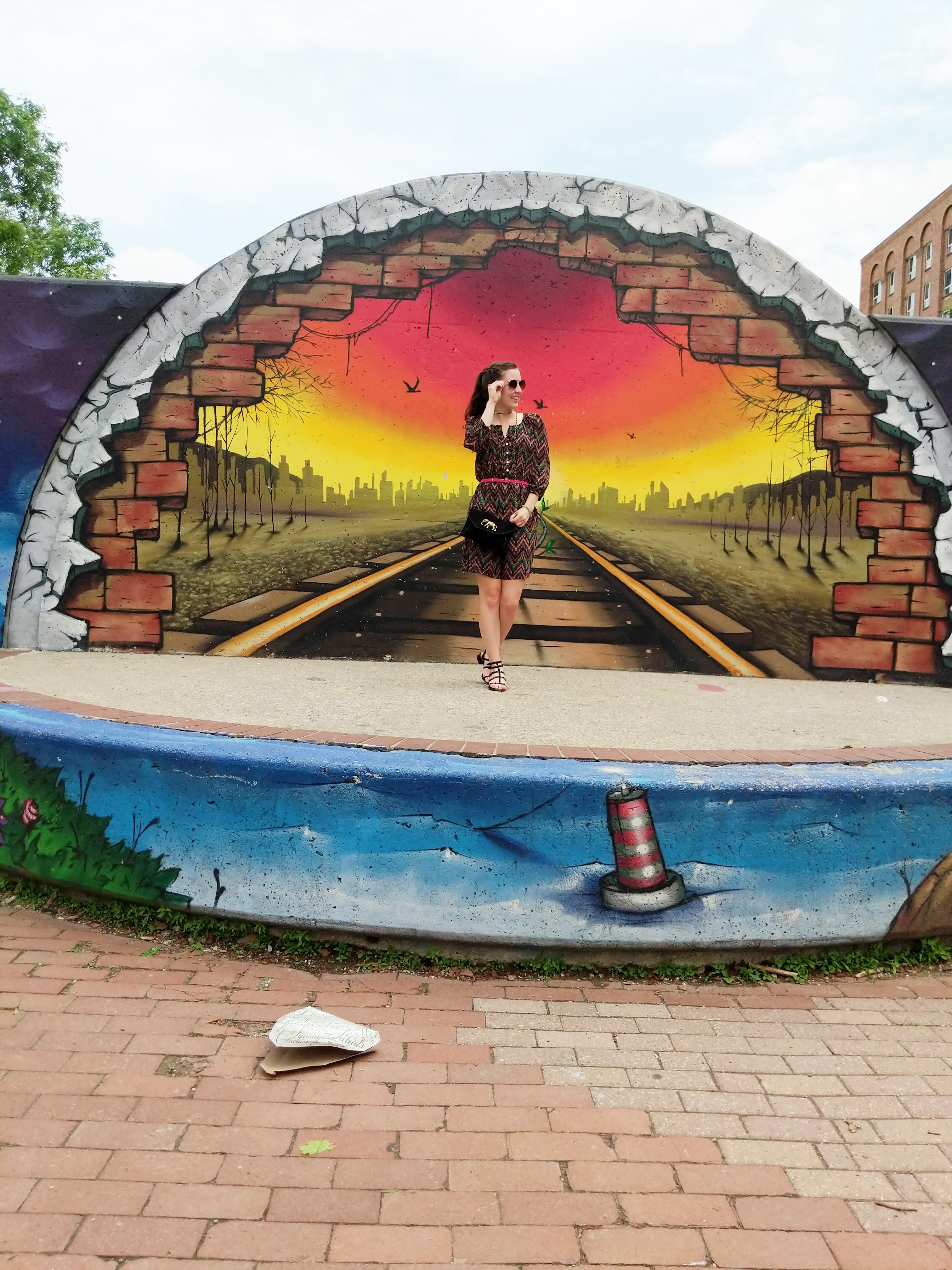 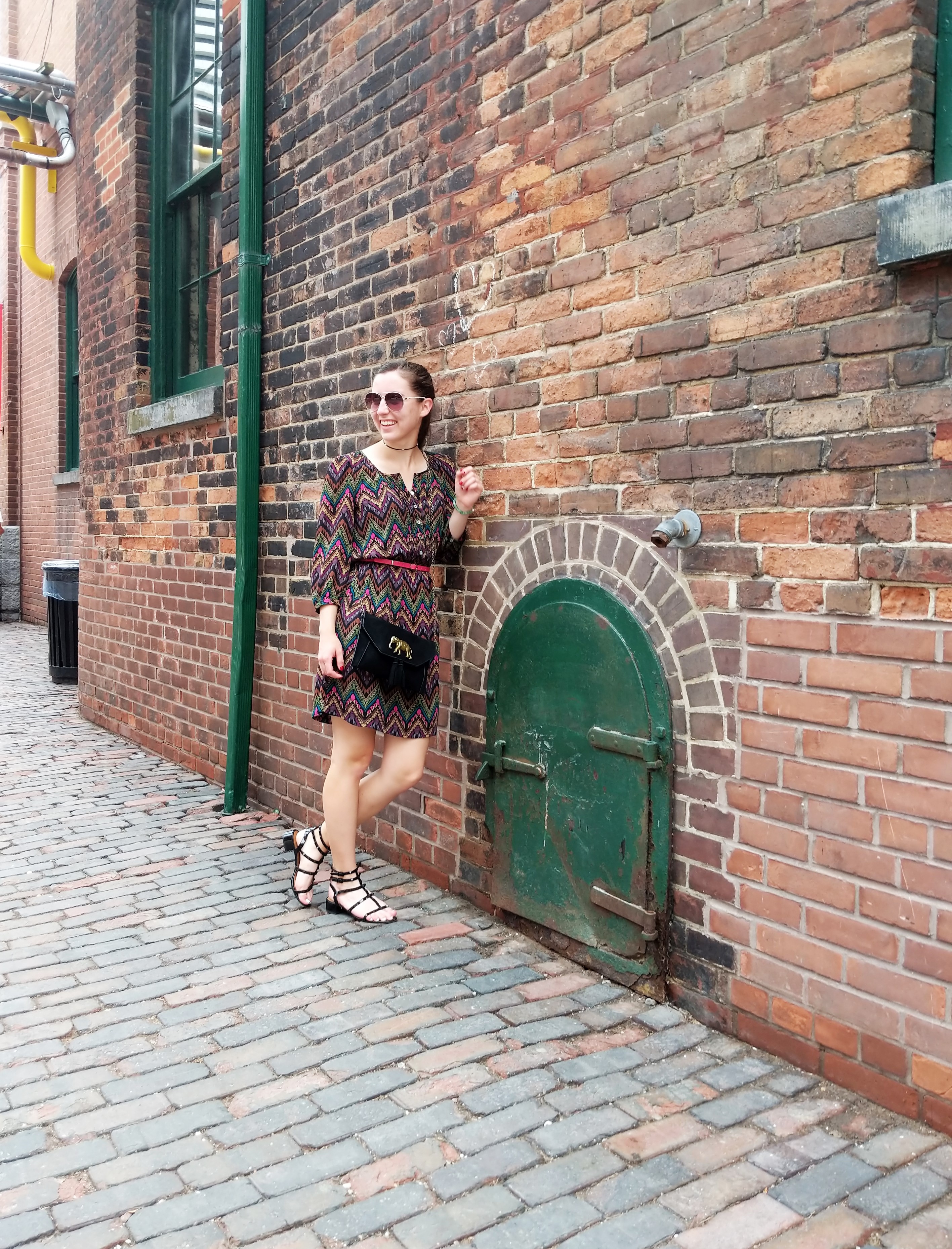 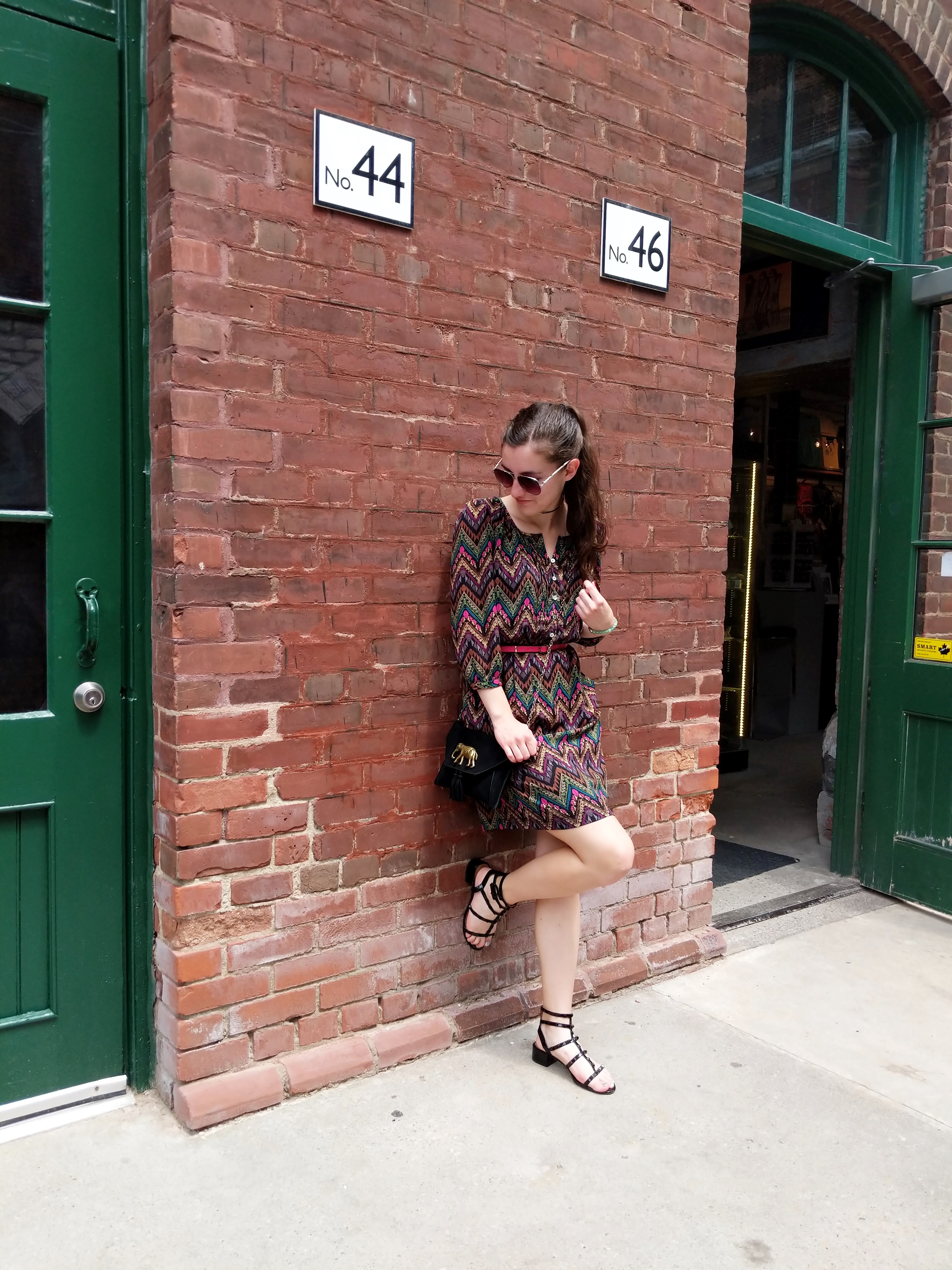 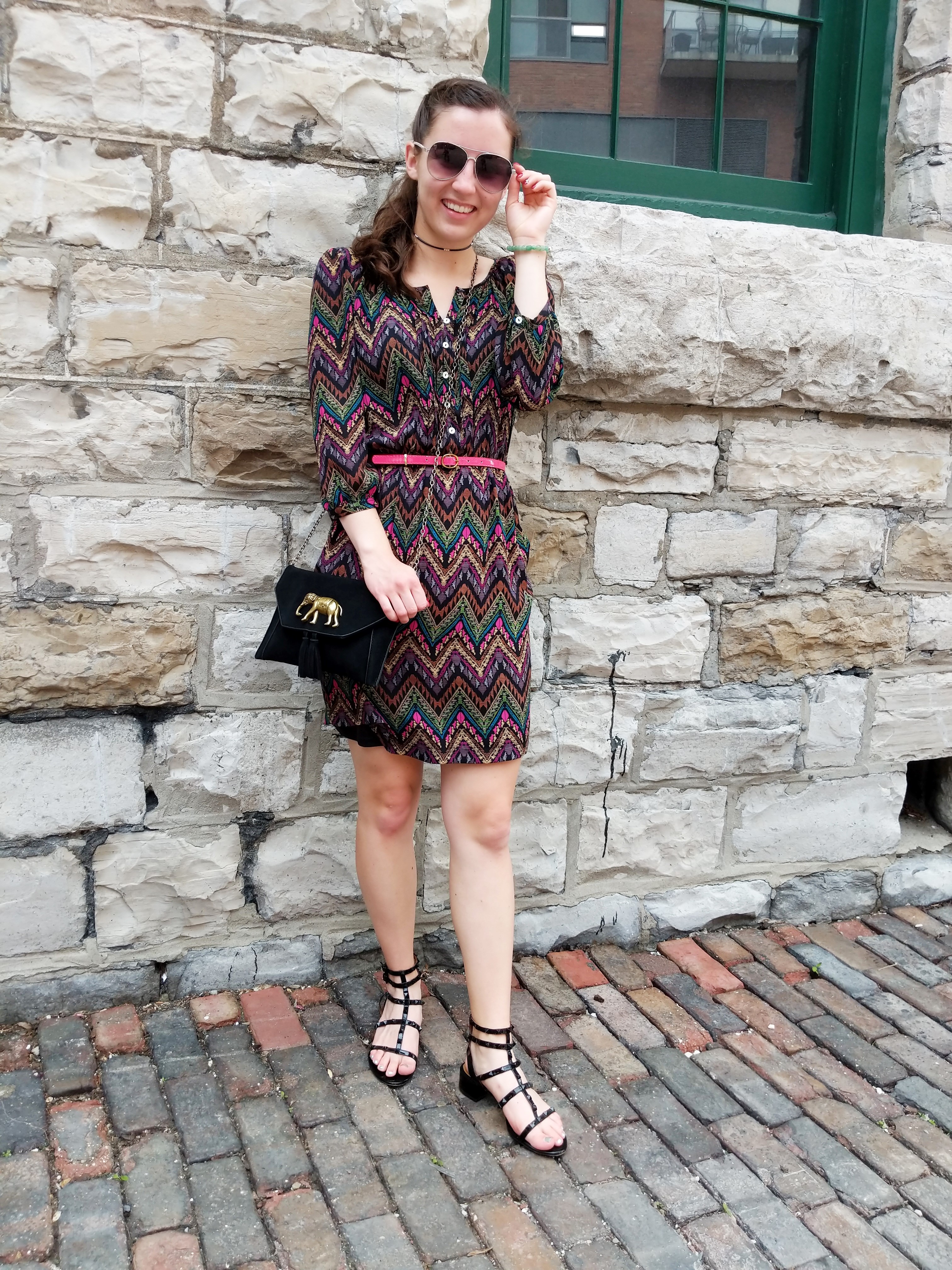 While in Toronto, I walked around a few very high-end shops, which is what inspired me to write this blog post. I felt a little embarrassed walking into the Chanel store. I wore this outfit, so it’s not like I looked like a scrub, but I still felt judged by all the employees. Not to mention, there were security guards on every corner. Seriously, there were so many. You shouldn’t feel intimidated when you go shopping!

I also walked into the cutest Kate Spade store (I was so sad to hear of her passing). While Kate Spade is a much more affordable designer brand, it’s still out of my price range. I wandered around the room in this outfit and picked up the prettiest navy polka dot dress. The store clerk, who wore a colorful striped dress that I loved, told me she really liked the dress I picked up, and we got to chit-chatting. She then said, “You know, I love the dress you’re wearing right now! Where’s it from?” I thanked her and told her, perhaps a little sheepishly, “It’s from Charming Charlie.” She stared at me blankly for a moment. Then she added, “Oh, I’ve never heard of it!”

This interaction seriously cracked me up. Perhaps Charming Charlie doesn’t exist in Canada, but I just thought it was the funniest thing for a cute girl to work in a designer store and not have heard of this fun, cheap-y store (who, ironically, carries a lot of Kate Spade look-a-like items). I think it just goes to show that you can have a stylish dress, purse, pair of shoes, etc. without paying for the designer version.

With that said, this post is in no way meant to shame those who do buy designer purchases. Designer items can be so exciting and stylish! And I’m all for treating yourself. 🙂 It’s your money, you worked hard for it, and you can spend it however you like; I just thought it’d be interesting to share why I personally wouldn’t buy designer stuff. 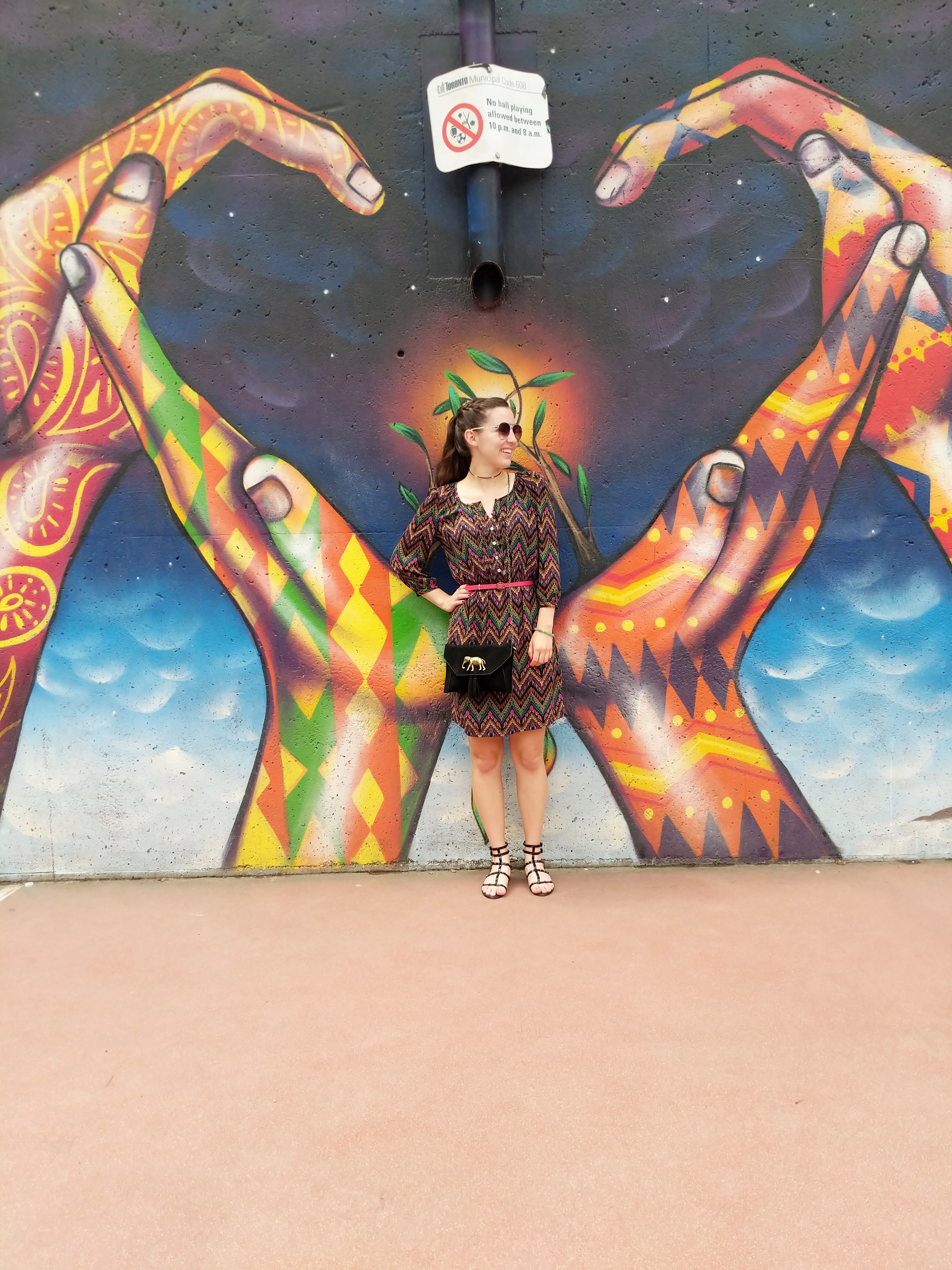 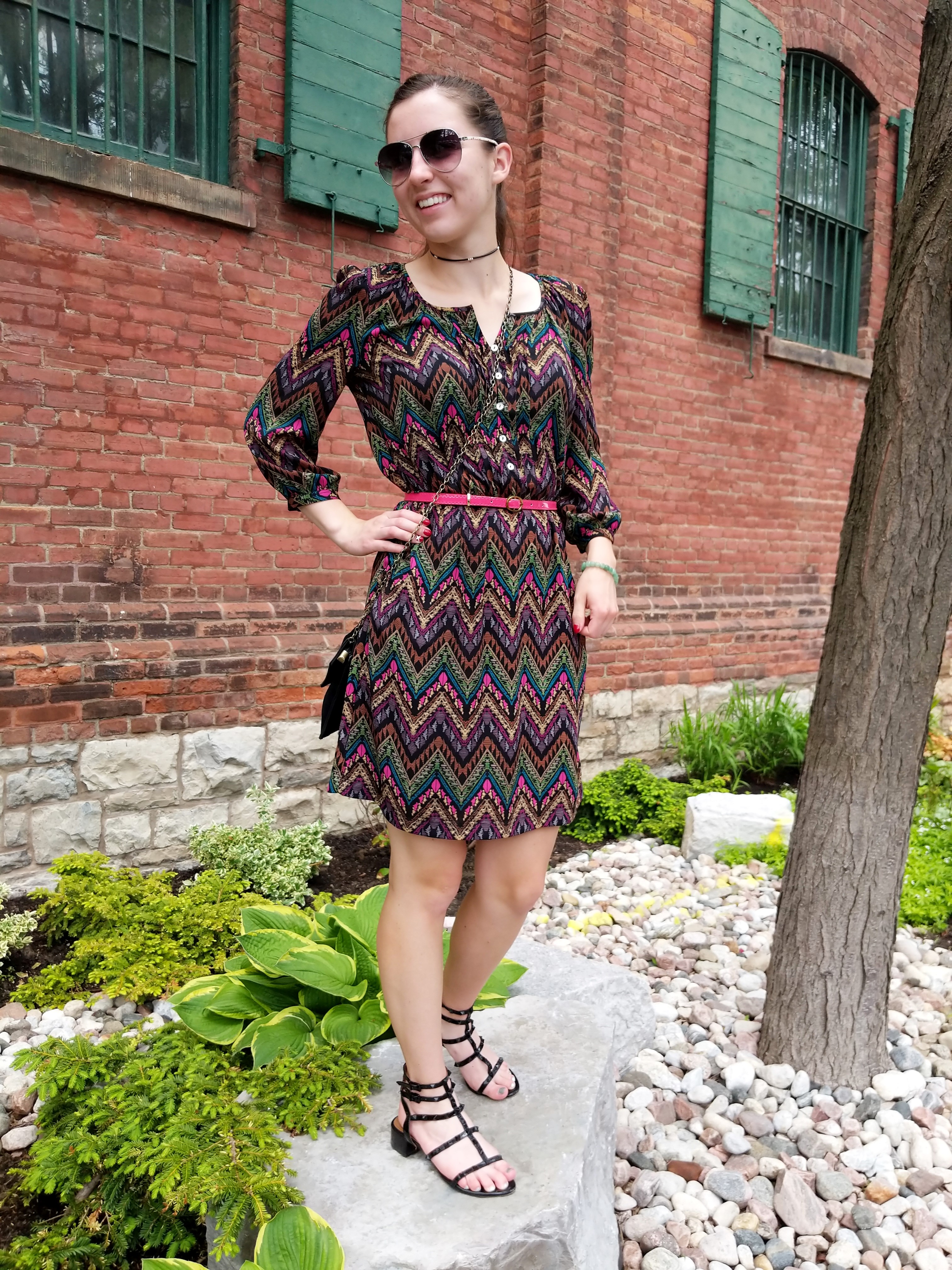 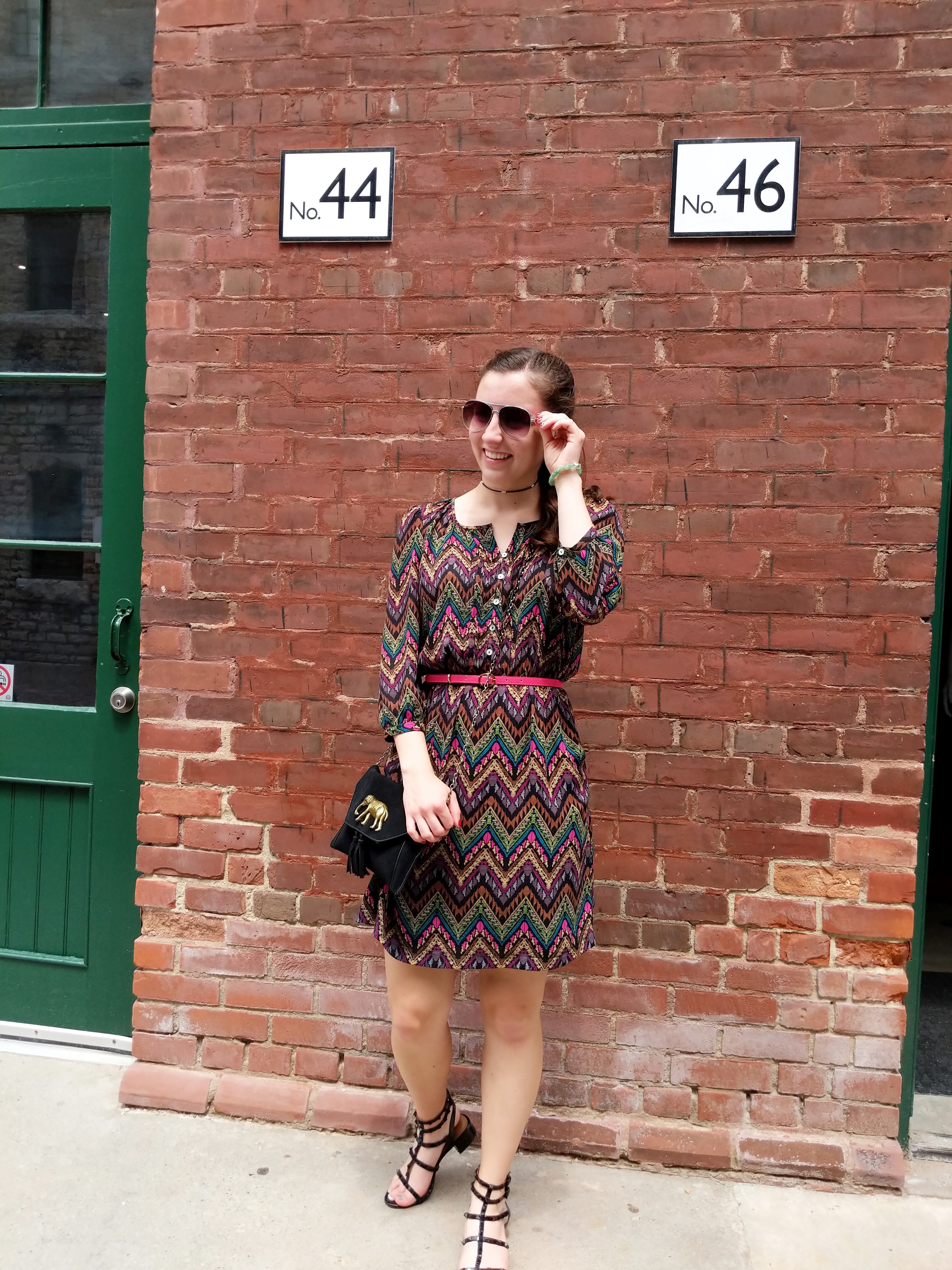 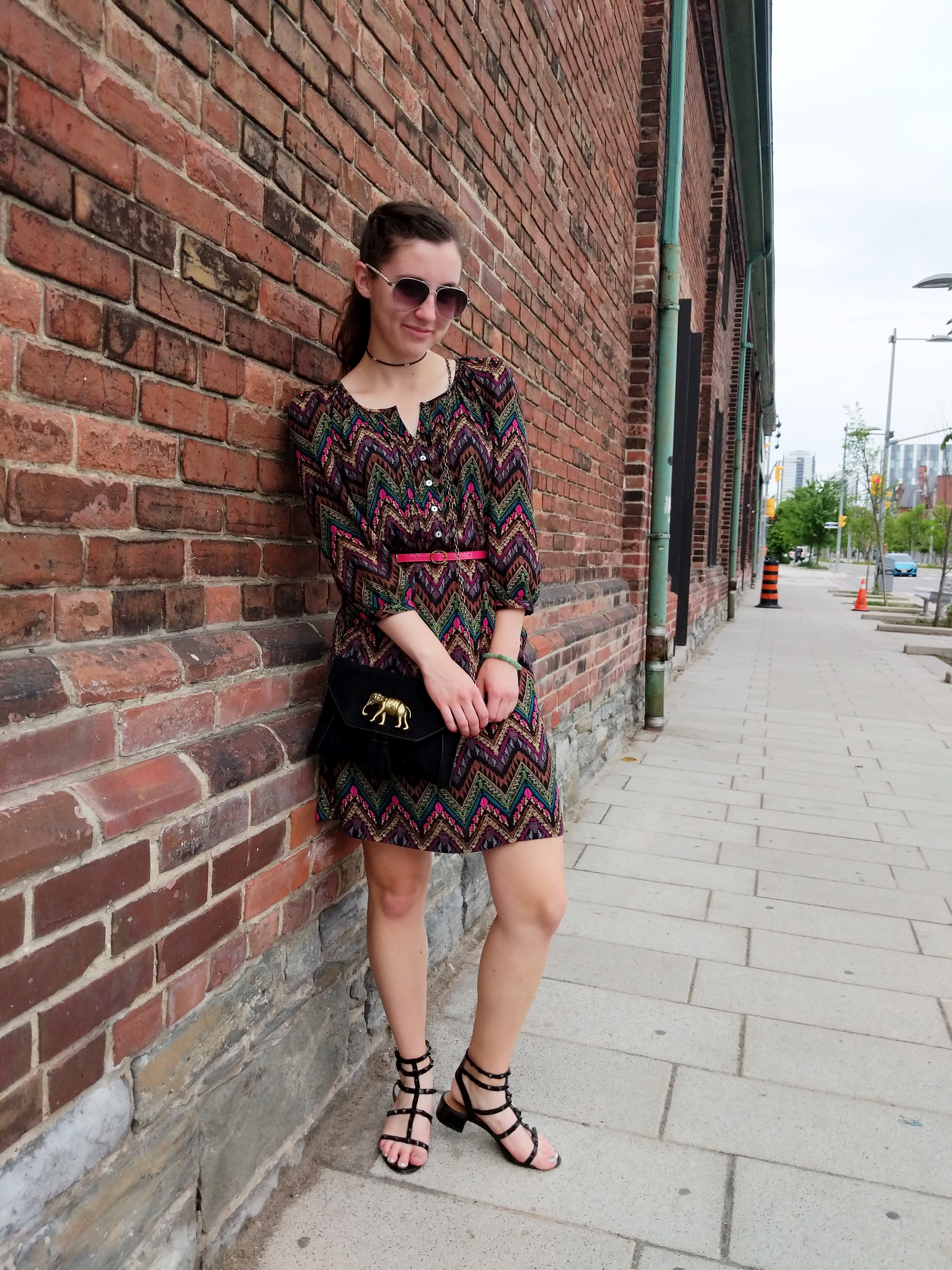 Would you ever do the big designer splurge? Or do you resonate more with one of the reasons I listed to refrain from the fancy purchases? I’d love to know in the comments!