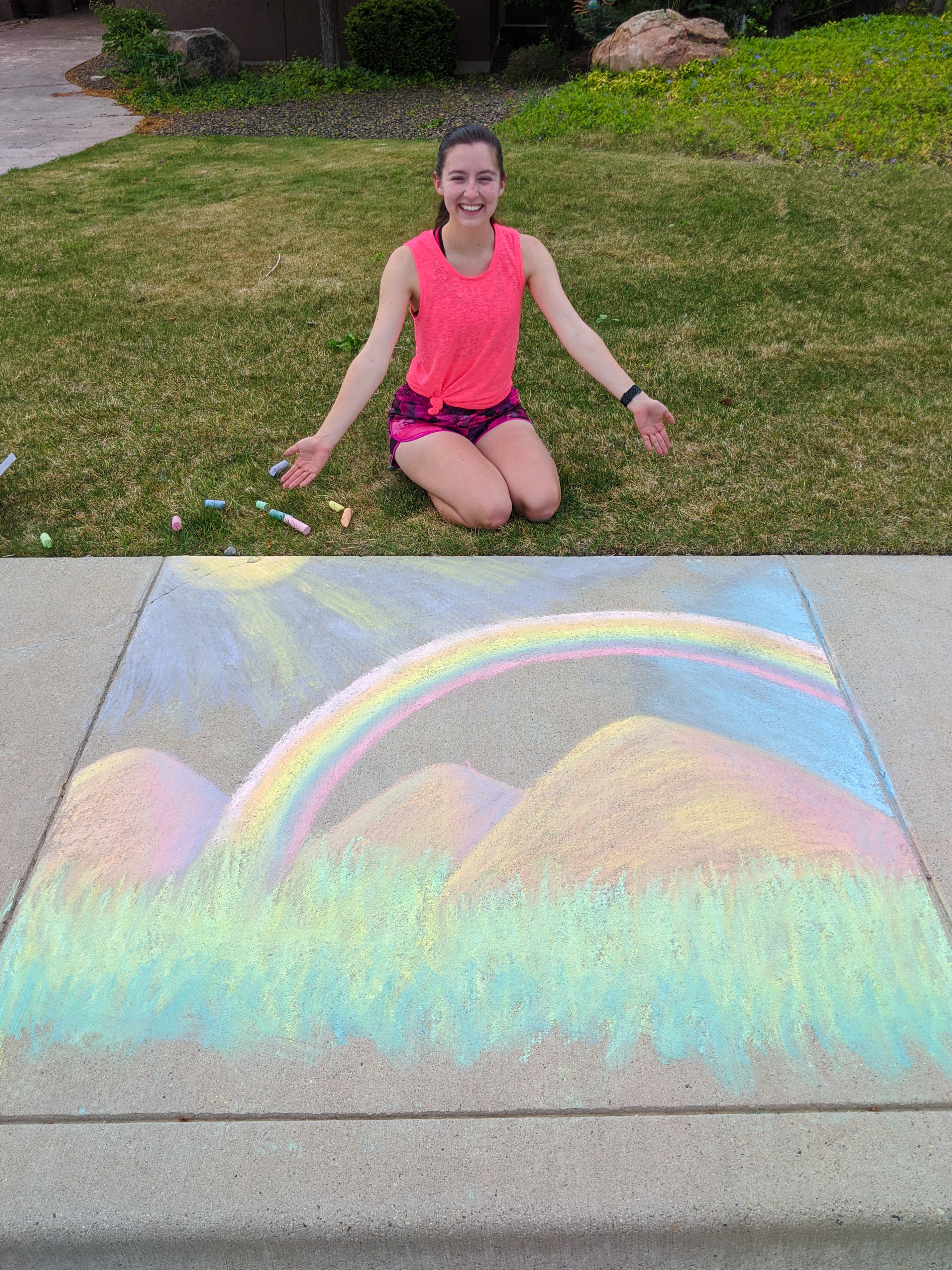 On the first day of May, my parents and I decided that we would do one fun, interesting, or out-of-the-ordinary activity each day of the month in order to lift our spirits and spice up the quarantine life a little—I call them our May “Quarantivities”. I would be lying if I said quarantine was a walk in the park (literally and figuratively), which is why I’ve been so grateful to have these activities to make me smile each day. Not to mention, these pastimes will be just as fun with friends and family as we enter summer and even post-quarantine life. I hope sharing them encourages you to find a dose of joy in each day, too! END_OF_DOCUMENT_TOKEN_TO_BE_REPLACED 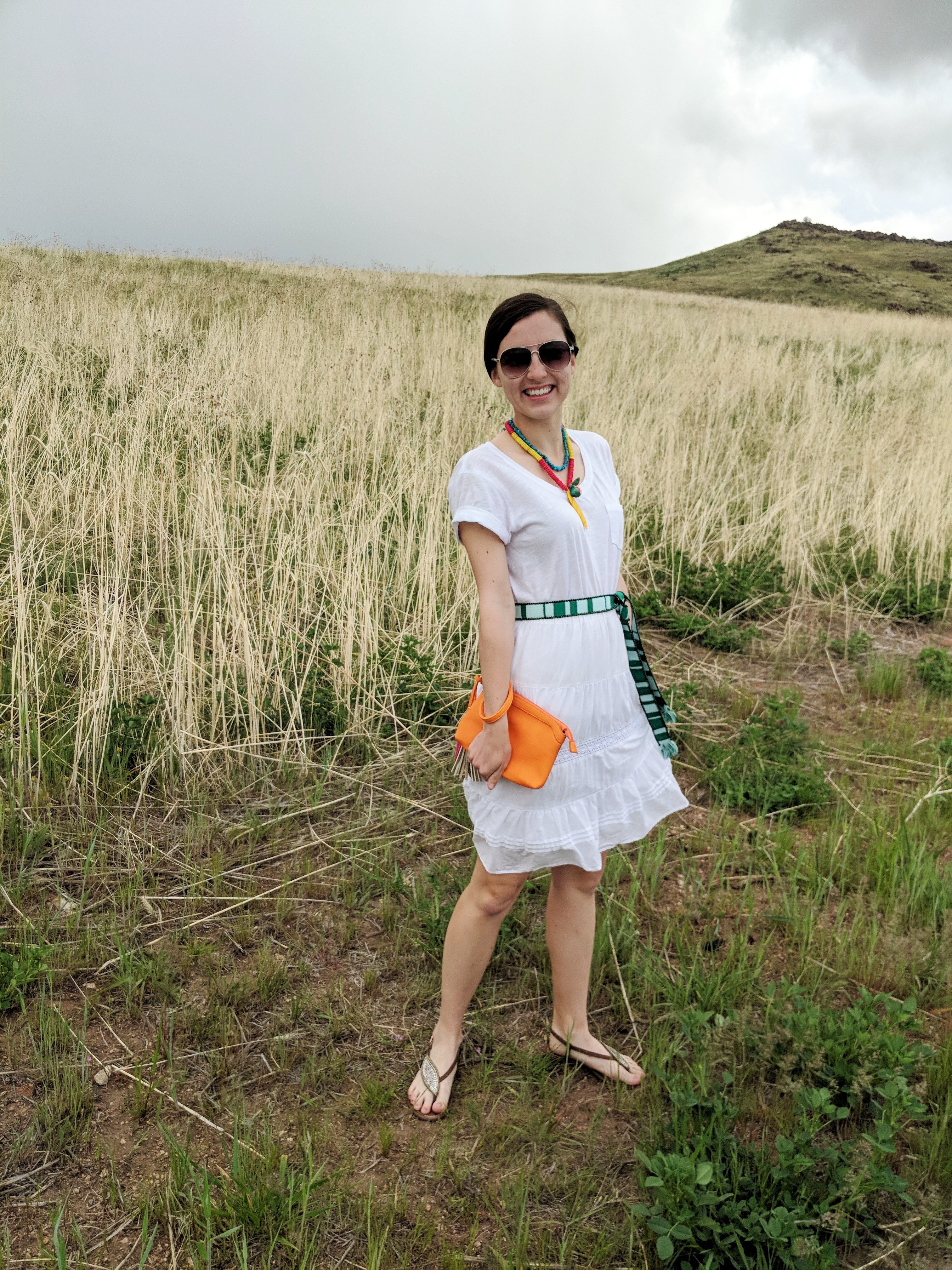 This Saturday is Cinco de Mayo (where has April gone?!) so I wanted to share a few ideas for how to celebrate. I’ve taken four years of high school Spanish, and the teachers always remind us that Cinco de Mayo isn’t a real Mexican holiday. It celebrates the Mexican victory over the French at the Battle of Puebla during the French-Mexican War. However, besides in the town of Puebla, not many Mexicans celebrate it (or at least, so I’m told). Rather, it’s an Americanized holiday used as an excuse to drink margaritas. 😉 But that’s enough history for one day! If people are going to celebrate, I figure we should get in on the fun too, so here are five ways to spend Cinco de Mayo this Saturday (that don’t involve alcoholic beverages). END_OF_DOCUMENT_TOKEN_TO_BE_REPLACED