By Graceful Rags in Lifestyle, Winter Outfits on December 31, 2022
4 comments 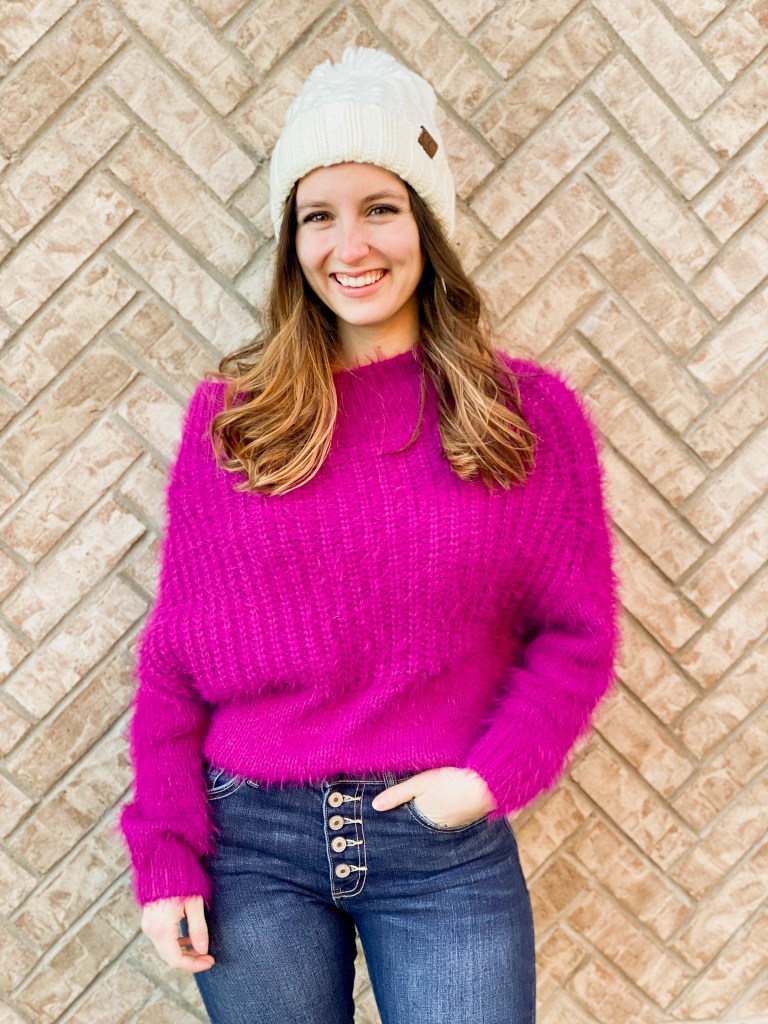 For once I can say that a month lasted so long. From Nashville to Boise with plenty of festive activities in between, it feels like December 1 was half a year ago, not just a couple of weeks. I had such a restful time back in Idaho with my family for Christmas, and while I’m excited to be in Denver again, I was also so sad to leave the good ole’ potato state. The goodbyes have been getting harder, not easier! 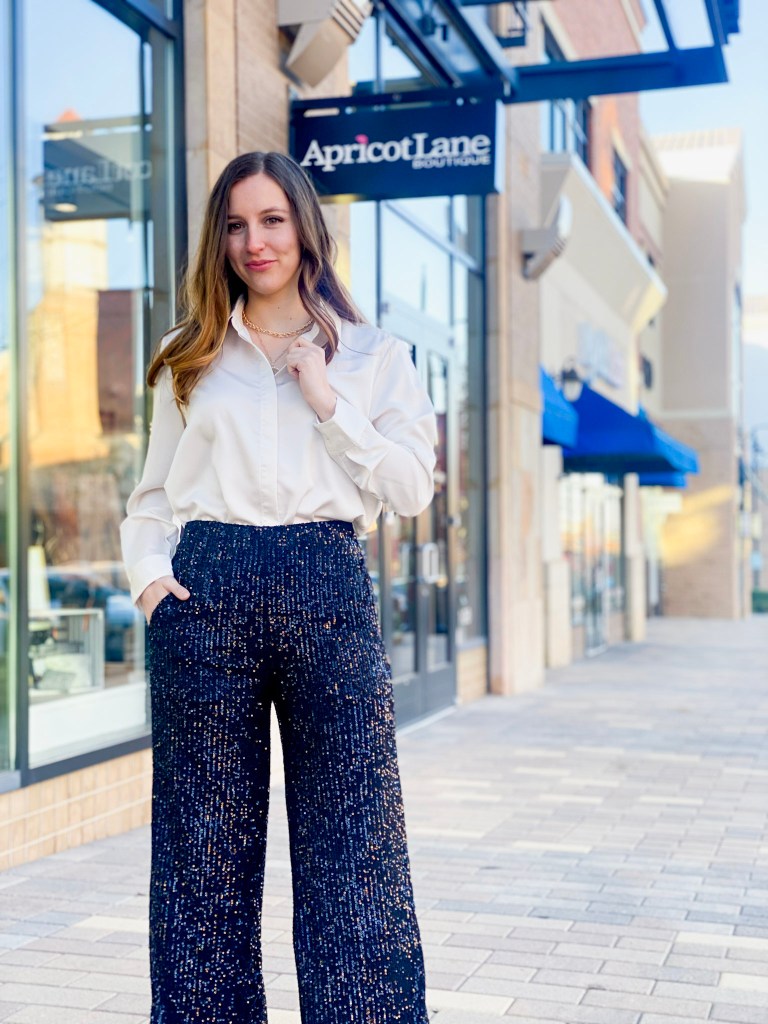 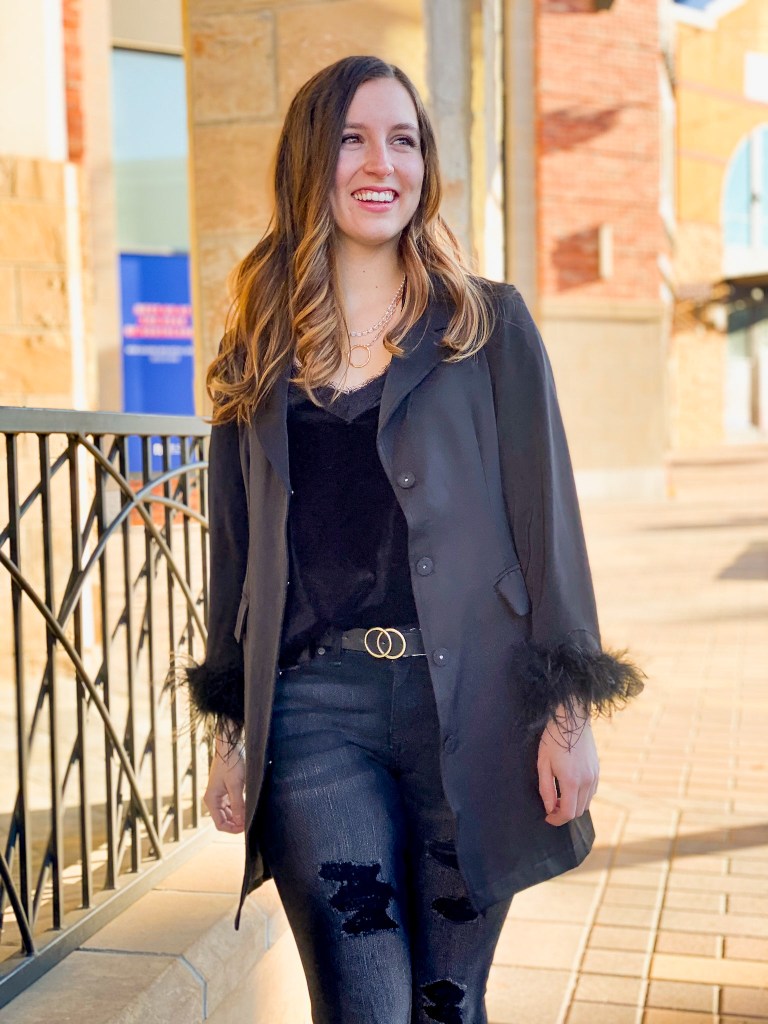 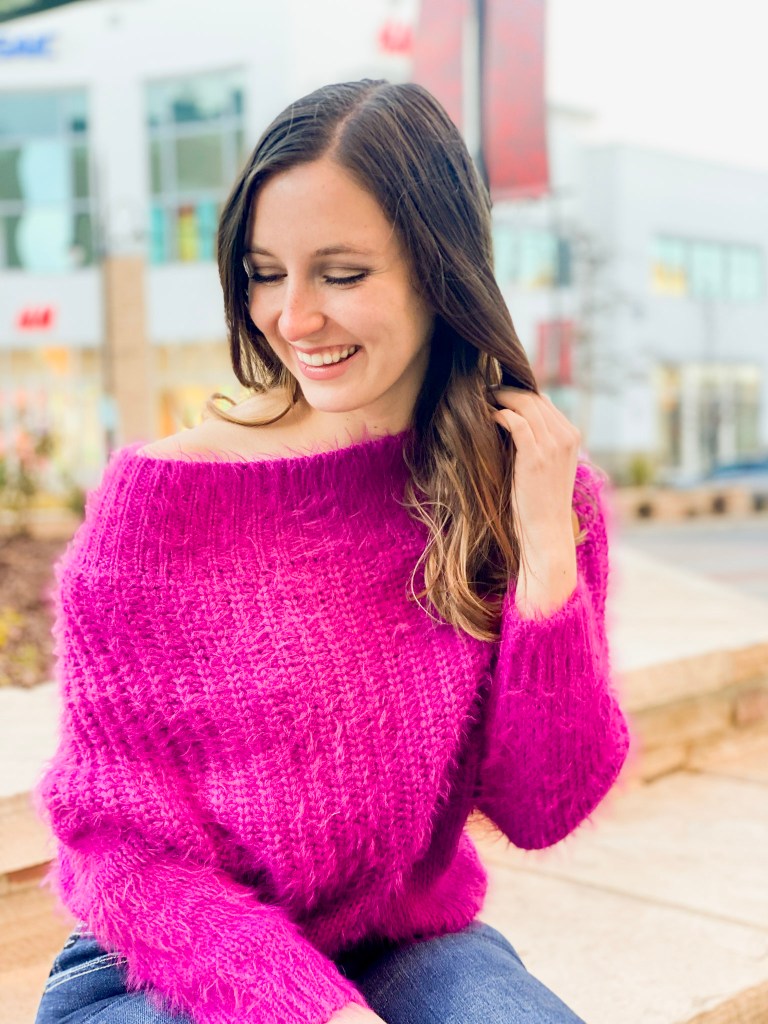 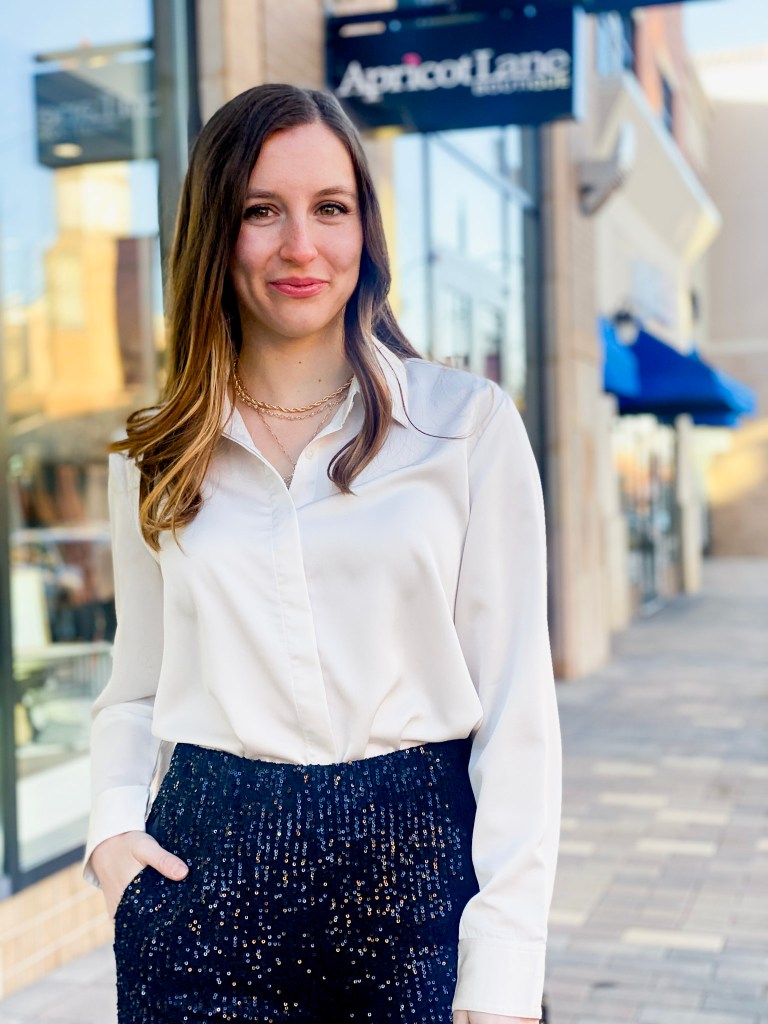 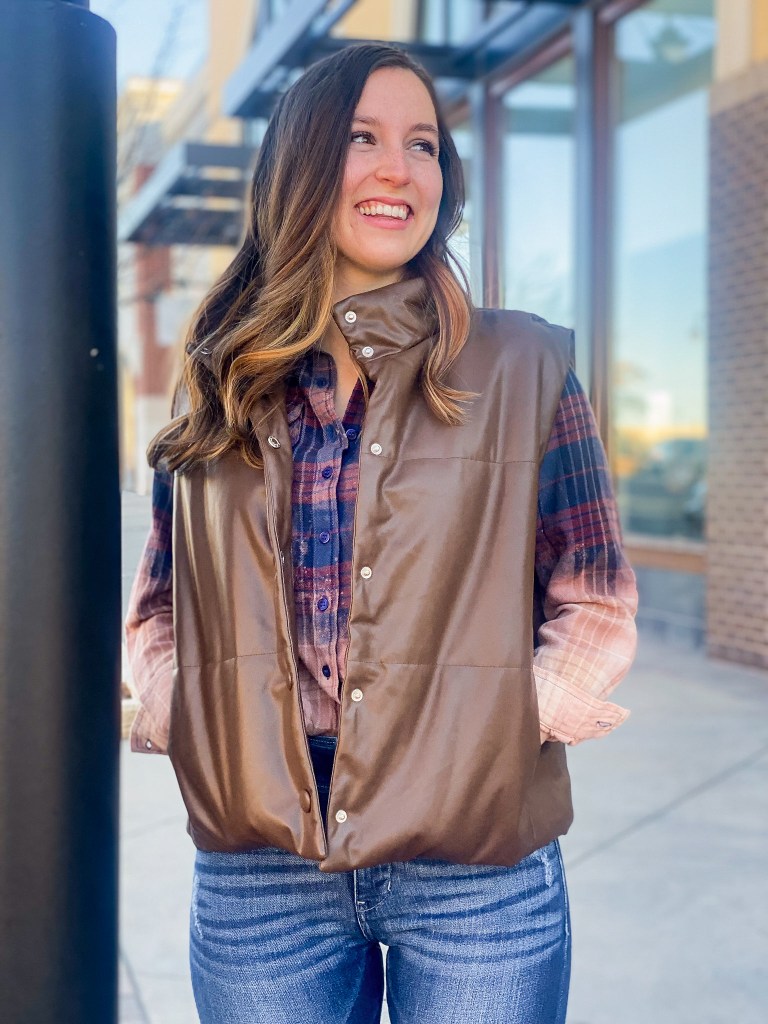 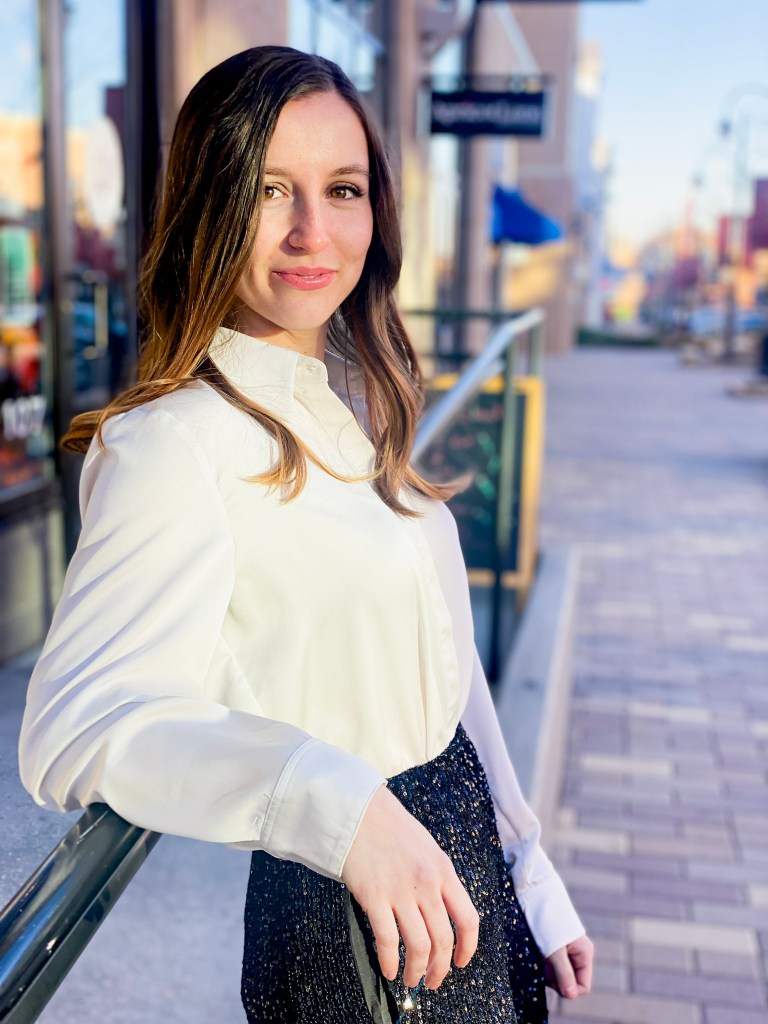 I think this month’s playlist might be my favorite of the year. It has some songs I heard in Nashville, some songs that remind me of home, and a whole lot of oldies. My best study abroad friend has been making monthly playlists for years and I’m so glad she turned me onto the idea. It’s such a fun little memento from each month to listen to and be transported back in time! You can check out my December songs here. 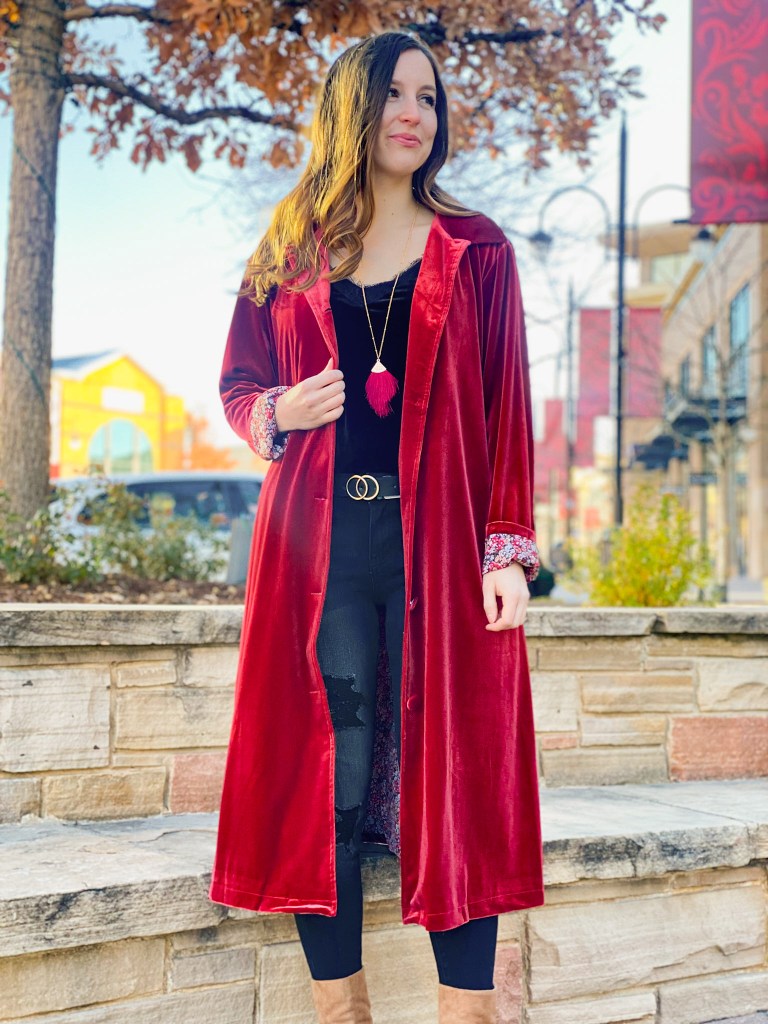 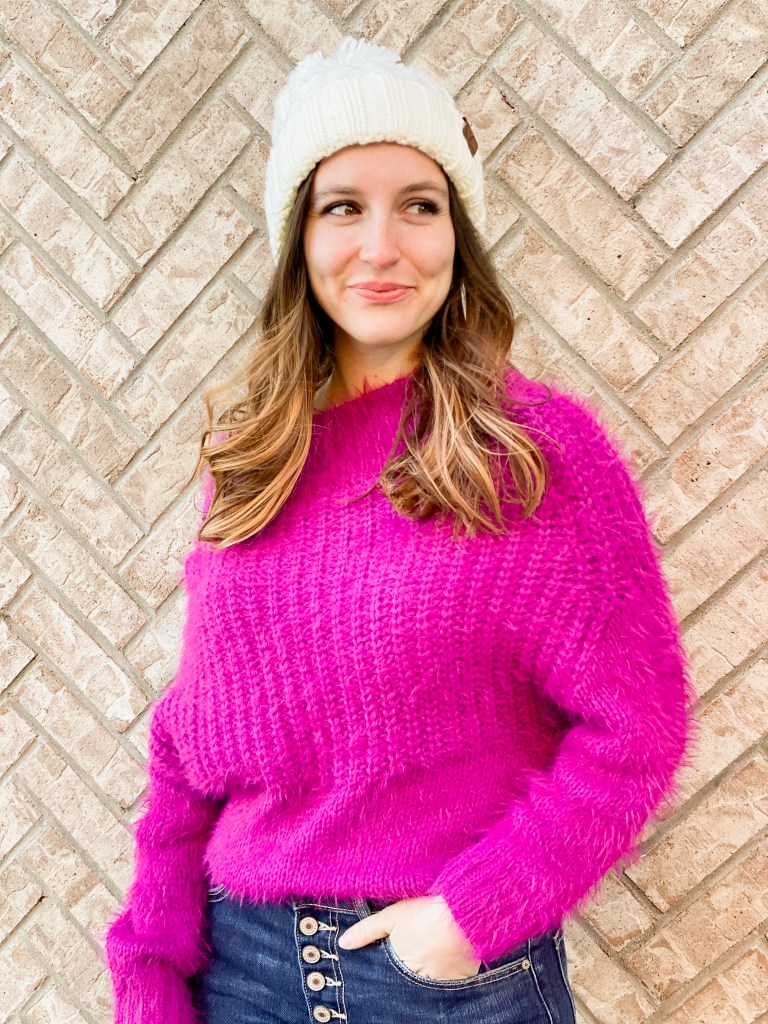 What I’ve Been Loving Lately

What I’m Looking Forward to in January

Honestly, I think I’m most looking forward to a slower pace of life in January. This year was amazing with so many adventures and travels, but it was also really tiring… I have no major plans for the upcoming month and wouldn’t have it any other way! 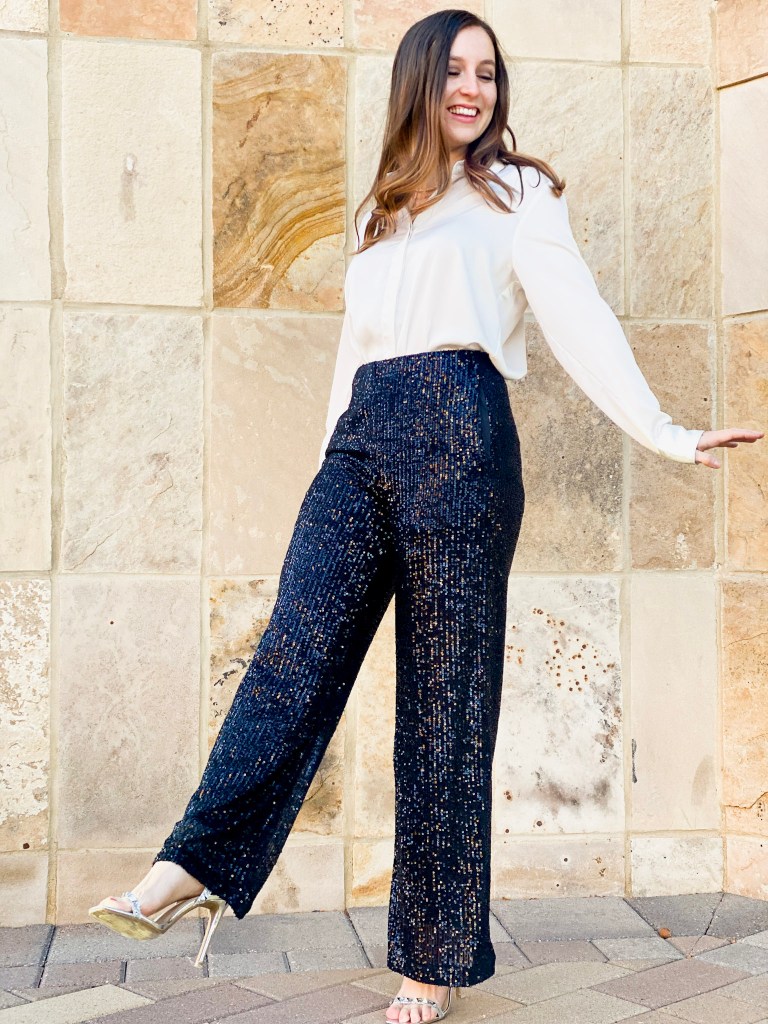 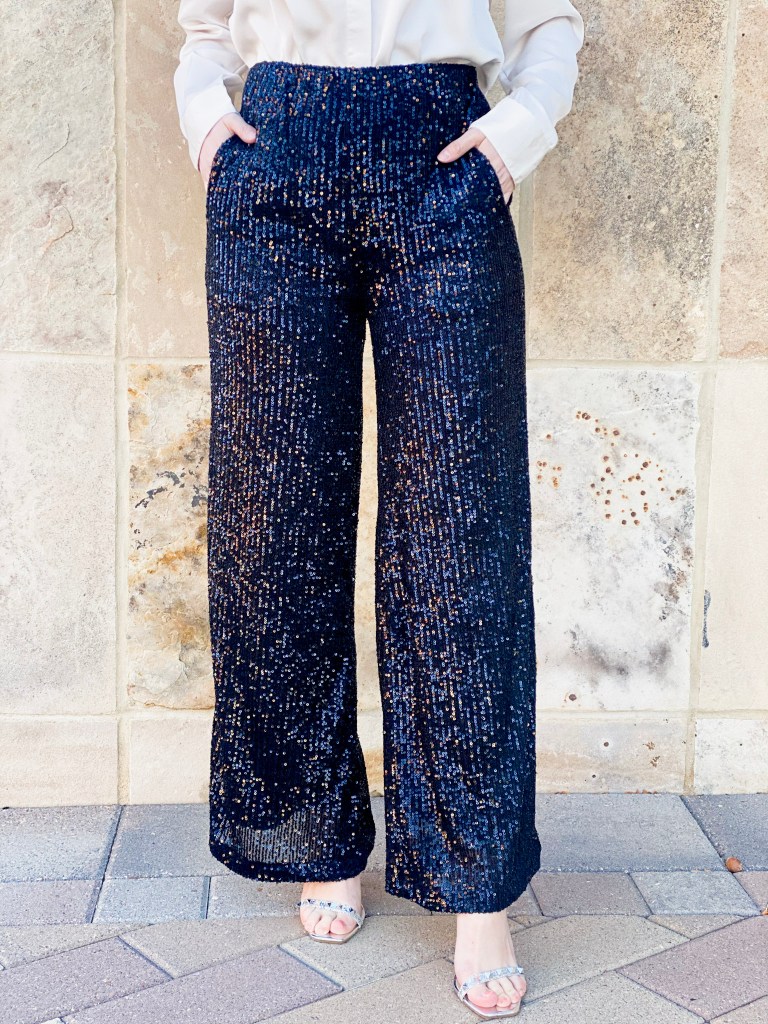 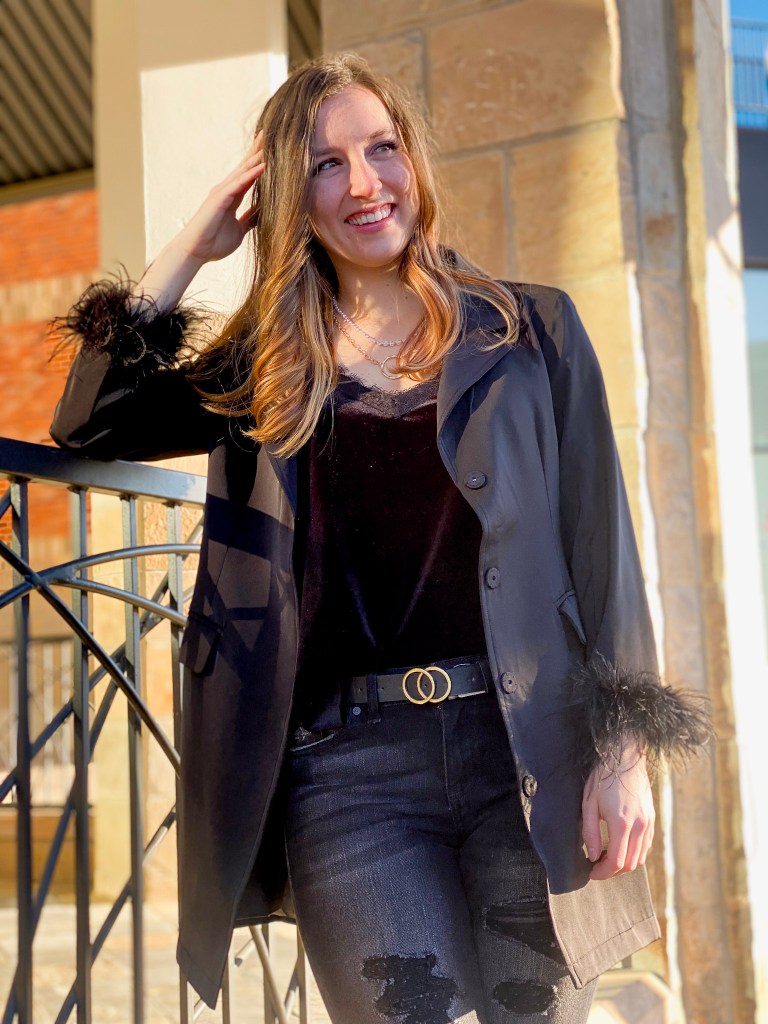 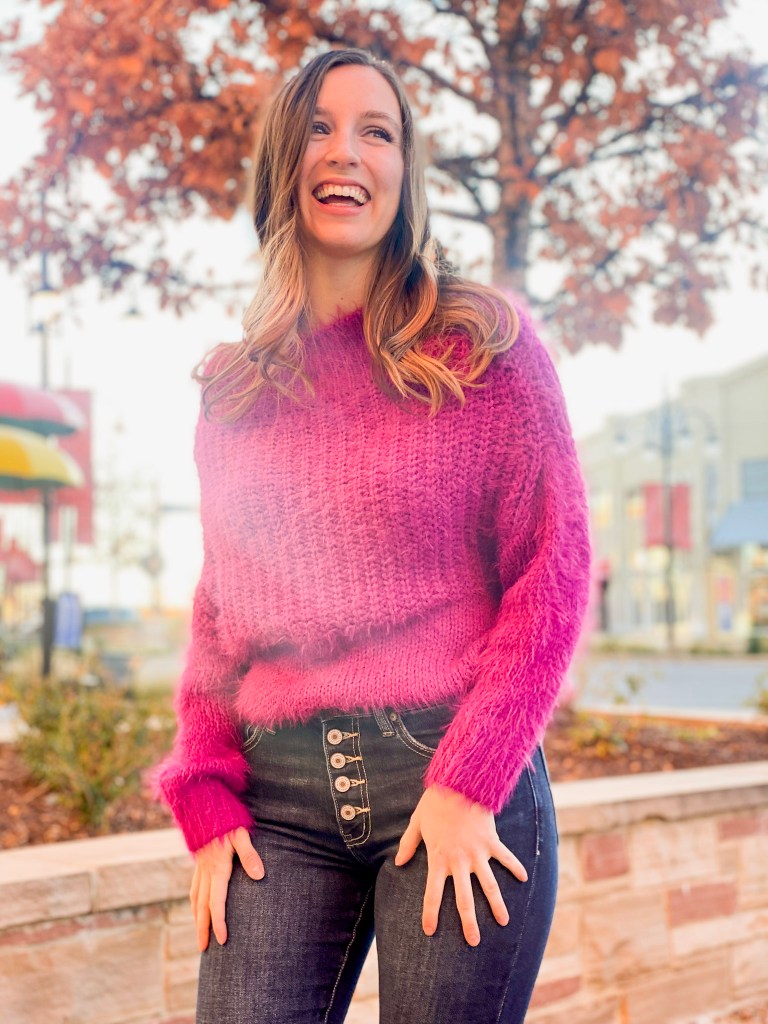 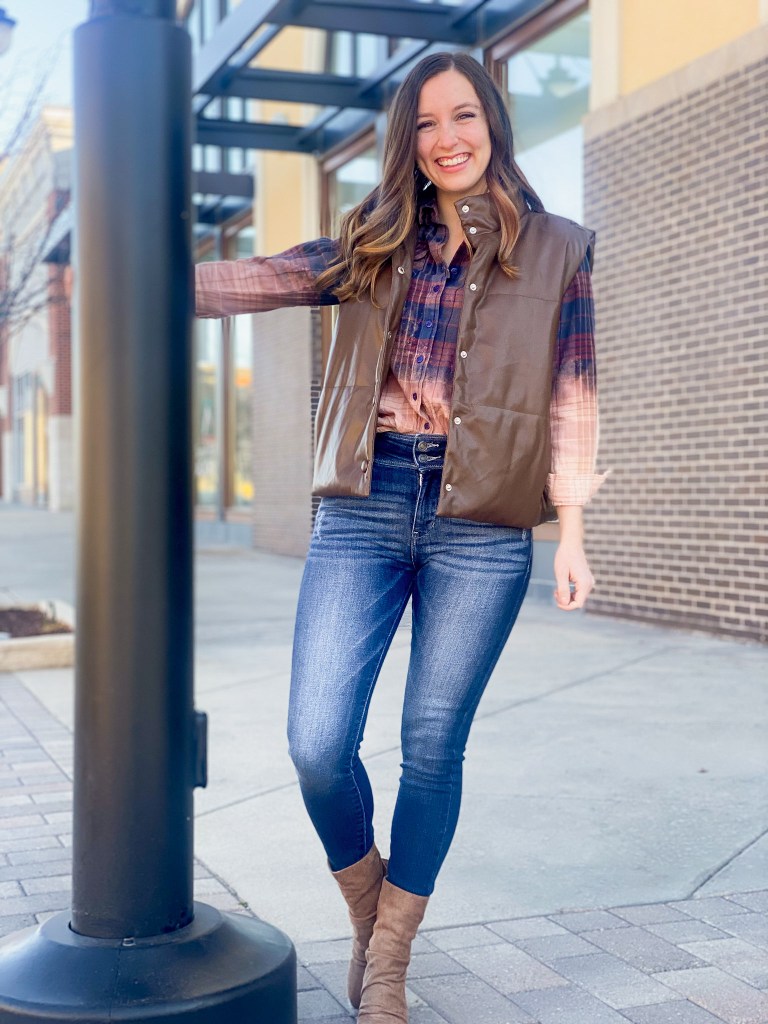 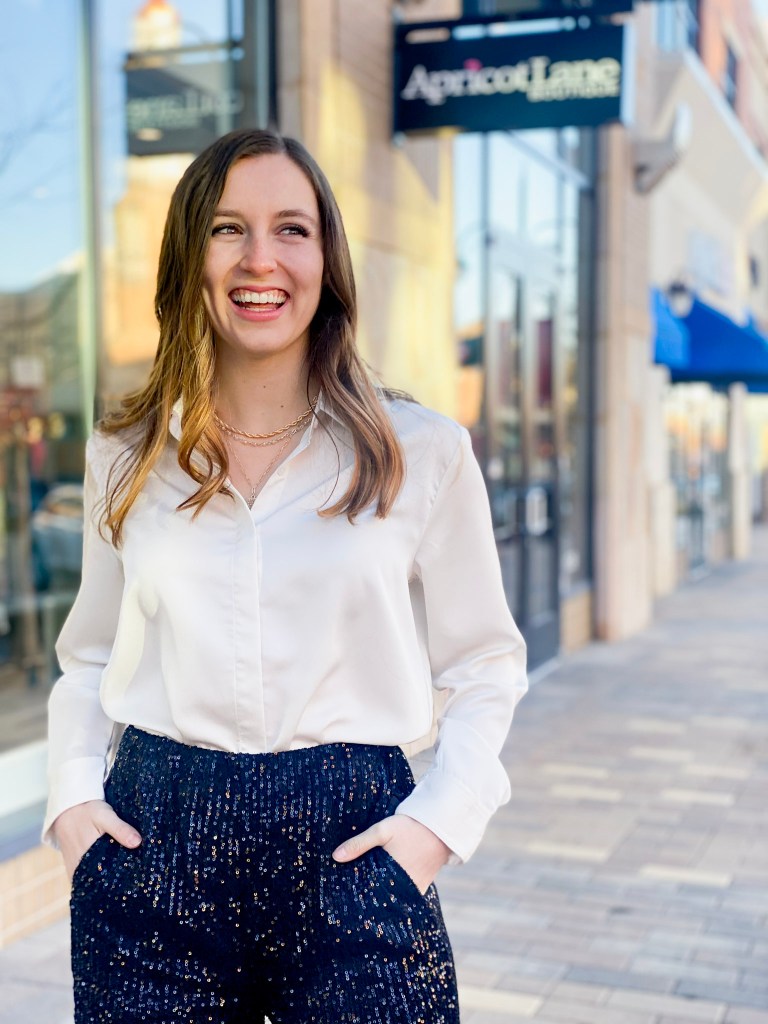 Which of these looks is your favorite? And what was the best part of your December? I hope you had a wonderful holiday season and that you have a safe time ringing in the new year tonight. As always, thanks so much for stopping by the blog today!