Wee Differences Between the UK and the USA 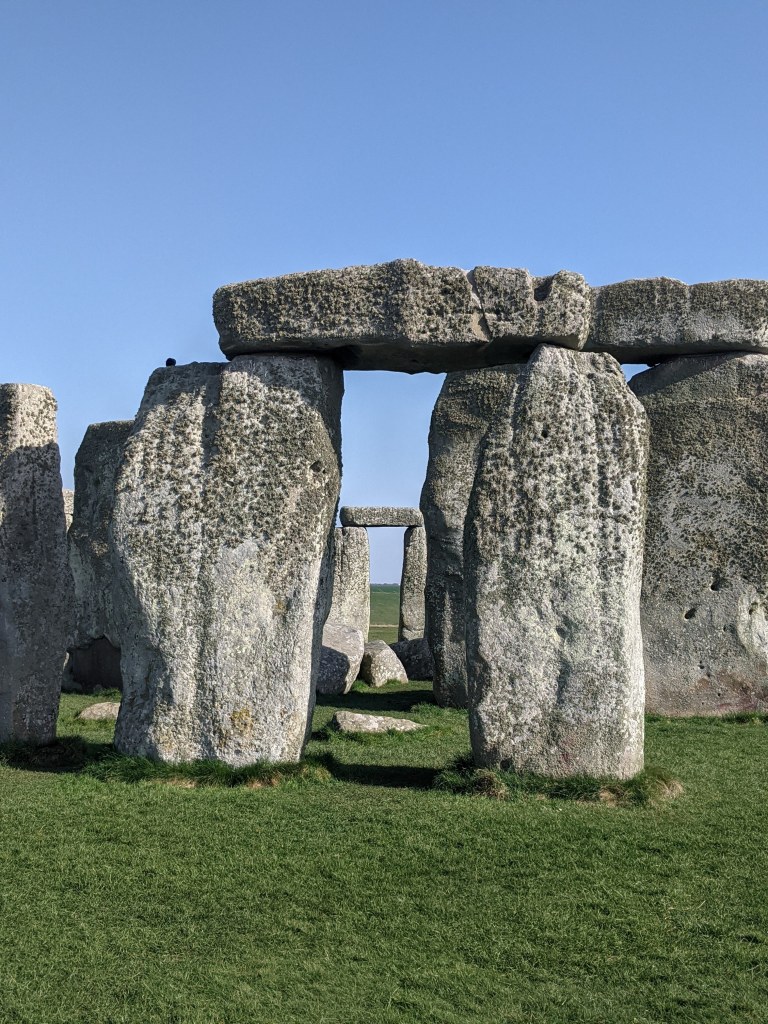 Throughout my study abroad experience, I have been taking mental notes of little things that I’ve noticed are different between the UK and back home. I wanted to share that list today, as well as some photos from my time at Stonehenge and in Bath, England, a few weeks ago. Of course, some of the dissimilarities are very obvious, and others are things I didn’t expect before arriving in Scotland. 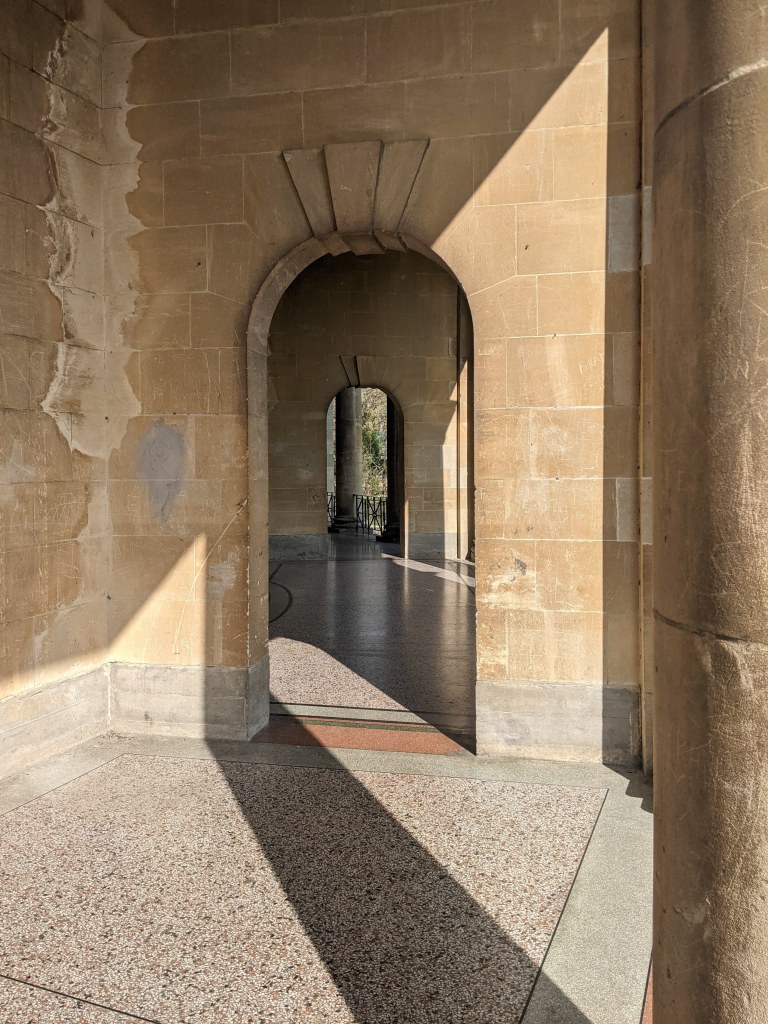 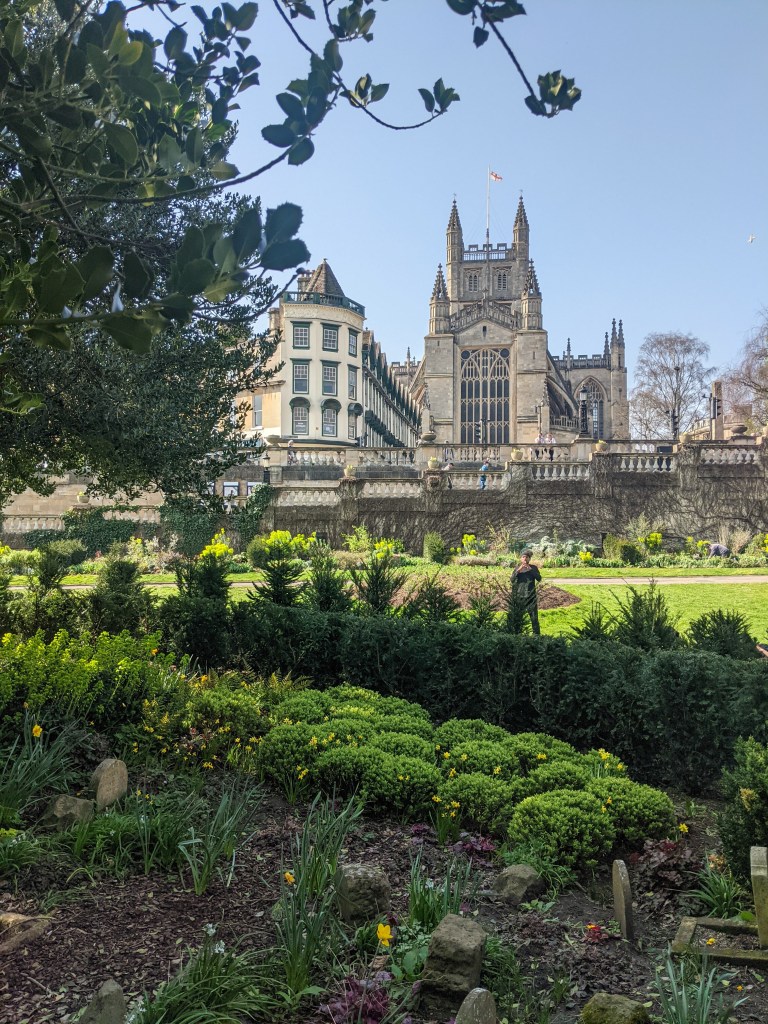 There’s not as much of a tipping culture in the UK as there is in the U.S. I was very stressed about tipping when I first arrived in Scotland, but lots of locals I asked told me that tipping is a gift and something nice you do if you receive exceptional service, rather than a necessity. There were usually some political undertones to these conversations, such as, “Oh, well we actually pay our workers enough so that they don’t have to survive off tips.” That sort of thing. I was also given the impression that students aren’t really expected to tip—but take that with a grain of salt because I never knew if that was true or not. I also found that most of the time, when you go to pay with card (which pretty much everyone does all the time), the machine would rarely ask if you wanted to leave a tip, whereas in the U.S. it almost always does.

This is an obvious one, but it definitely took some getting used to at first that they drive on the lefthand side of the road in the UK. It’s funny to watch people cross the street because you can always tell who’s a tourist depending on which direction they look first before crossing. I still always look both ways no matter what! Oh, and another funny difference about the driving is that yellow lights are used in two different scenarios: before the light turns red, like in the U.S., but also before the light turns green again. I wonder if that is because most people drive manuals here and it gives them a second to shift into gear (?).

Asking for the Check

At most restaurants here, you have to ask for the check when you’re ready to pay, as opposed to being handed the check after everyone has finished eating. I don’t know how I feel about this. A lot of my European friends talk about how they feel so rushed when they eat out in the U.S. because the server brings the check right away, which they think is kind of rude and makes them feel forced out of the restaurant. I had never thought of it that way, but I see where they’re coming from. However, I think I prefer the check to be brought to me when finished—I like that there’s no ambiguity because I always feel a little awkward flagging down the waiter to pay. I also feel uncomfortable when I hold a table for a long time just chatting with friends without eating anything else, but that is verrry common here. (And I wonder if that has to do with the fact that restaurants are always packed and you can’t get in anywhere without a reservation… because people just take up spots for hours and hours.) 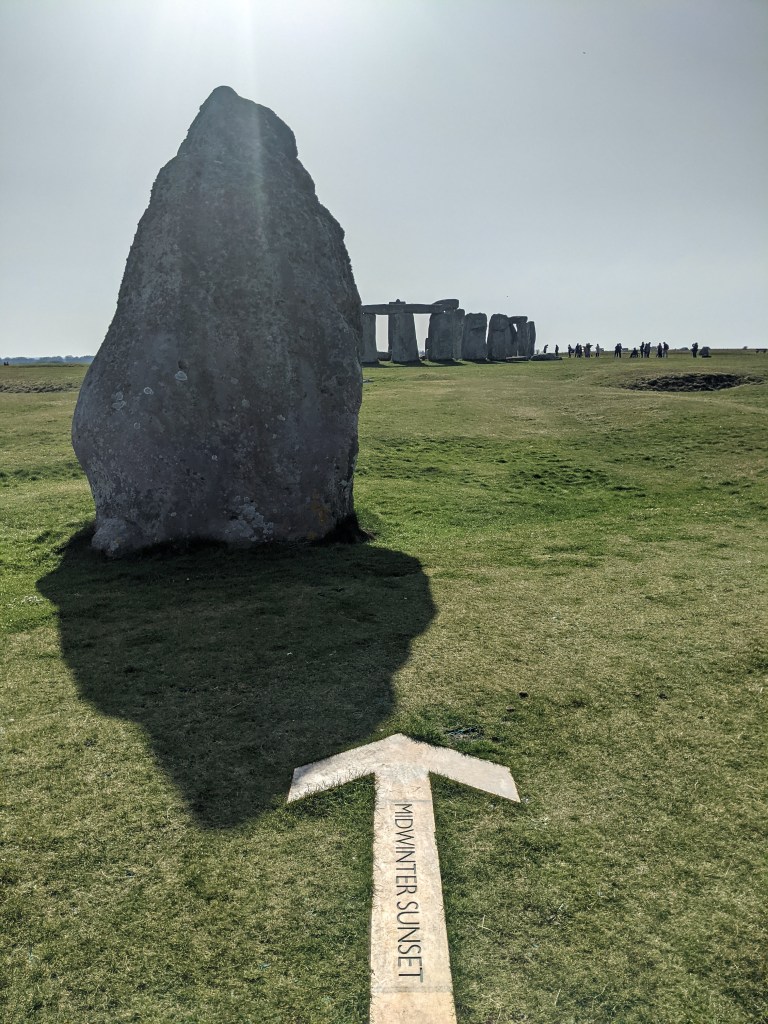 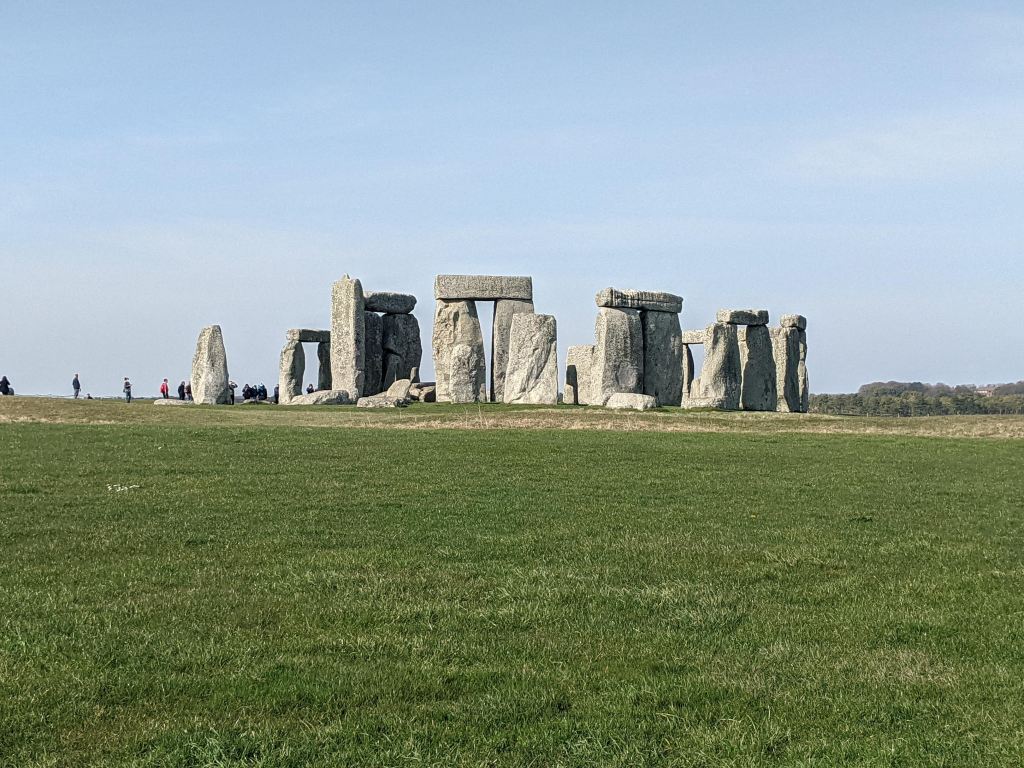 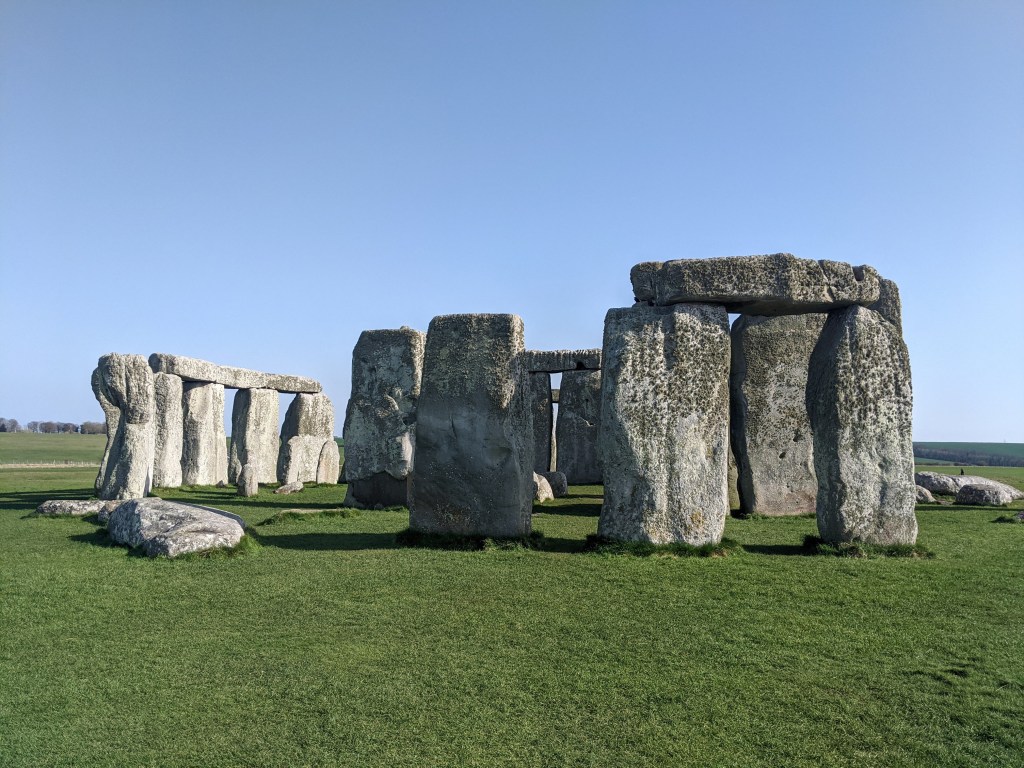 I mentioned this in a blog post the other day, but this is something the UK does way better than the U.S.—bringing the credit card processing machine/brick directly to your table. This feels way safer than someone taking your credit card and disappearing to a back room, and it makes it so much easier to split the check, as the waiter just goes around the table to ask how much each person wants to pay.

I was surprised when I first landed in my flat back in January to find that all of the electrical outlets have little buttons to switch on and off when using the outlet. I’m no electrician, but I’m guessing it saves energy that way? I know back home my dad always yells at my brothers and me if we leave a cord plugged into the wall with nothing attached to it. I suppose that’s not a problem here as long as you flip the switch off.

I was kind of surprised about this one, but there are no banknotes smaller than five pounds (i.e. there is no dollar bill equivalent). This means that you jingle jingle jangle a lot if you like to pay in cash because coins are a lot more important here. Ever since I was little, I’ve always looked at the ground when I walk places to pick up coins that people have dropped. I think I’ve made a small fortune from collecting pound coins from the ground around Glasgow! Sometimes coins don’t seem worth picking up if you drop them because their value is so small, but with one and two pound coins, that’s not always the case in the UK. 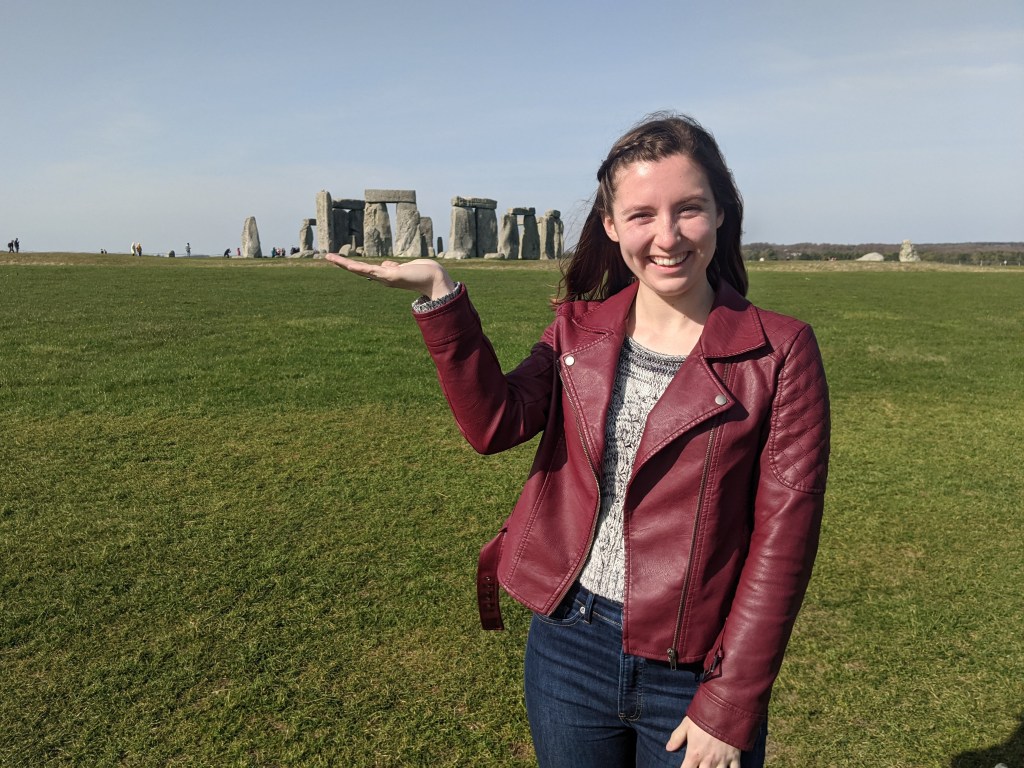 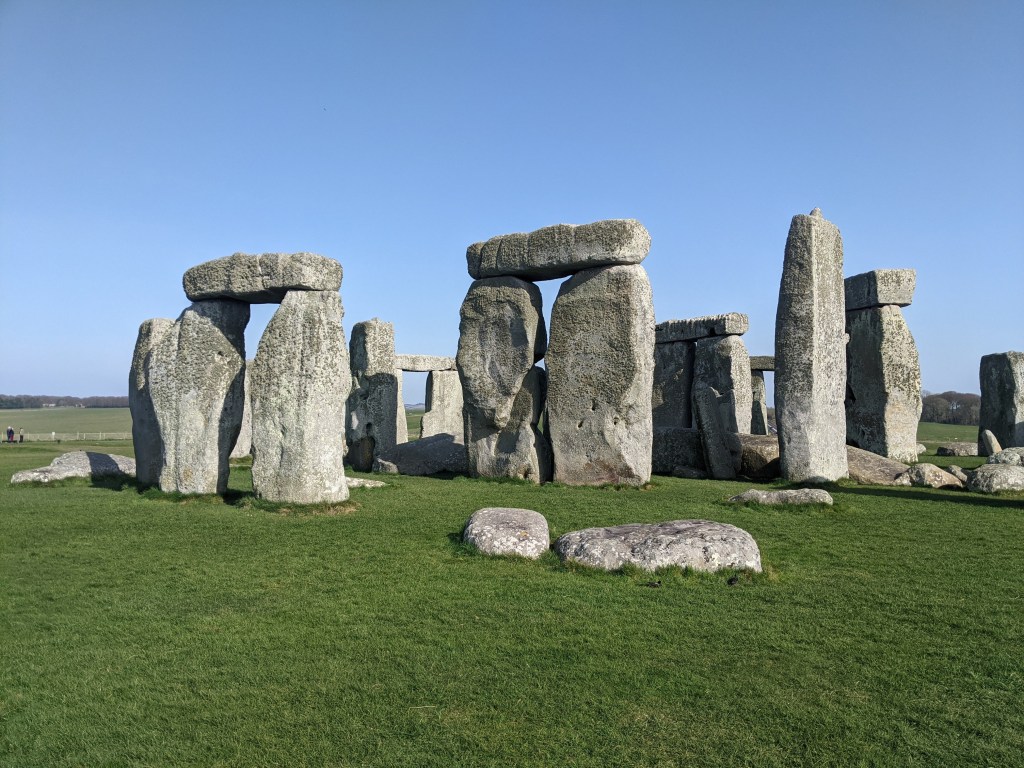 I don’t think this is true in England, but in Scotland you can only purchase alcohol from a store between 10 am and 10 pm. This means you really have to plan ahead if you want to throw a party! In fact, just last night I was hanging with some friends, and a couple of girls rushed off to the grocery store to pick up more alcohol right at 9:58. Apparently the store clerk was telling them to rush in order to make the cutoff. I was kind of surprised to learn about this timeframe because, at least compared to my home town and university, the drinking culture here is on a whole other level. People will go out any night of the week, and they start really early in the day (so many times I have seen dressed up girls strutting off to their night out at 3:00 pm). In fact, last time I was at the Glasgow airport, I saw a Scottish man having a pint at 7:30 in the morning, ha! In some instances, it makes uni more fun that everyone can legally drink at events, but it also makes it really hard to find activities if you don’t like to drink that much.

Smaller Portion Sizes and Everything is Expensive

I also mentioned this the other day, but the portion sizes for meals are so much smaller here than they are in the U.S. I’m sure that’s for the best, but I find it a little frustrating to pay a higher initial price for far less food (on top of the pound to dollar conversion, which always stings). 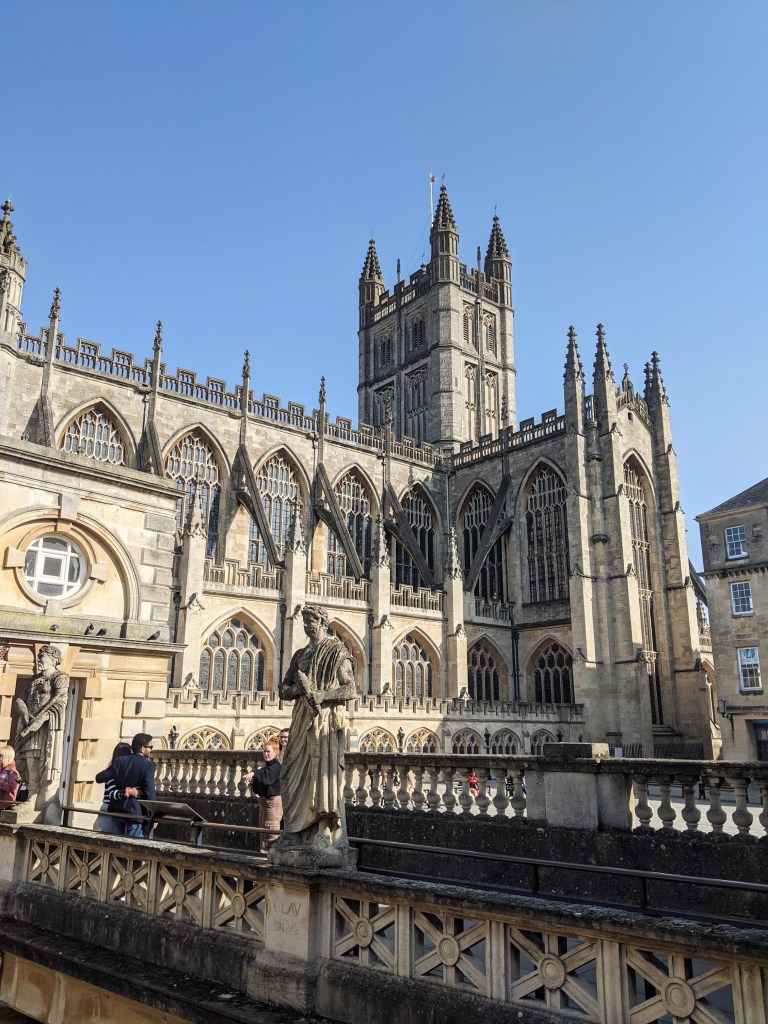 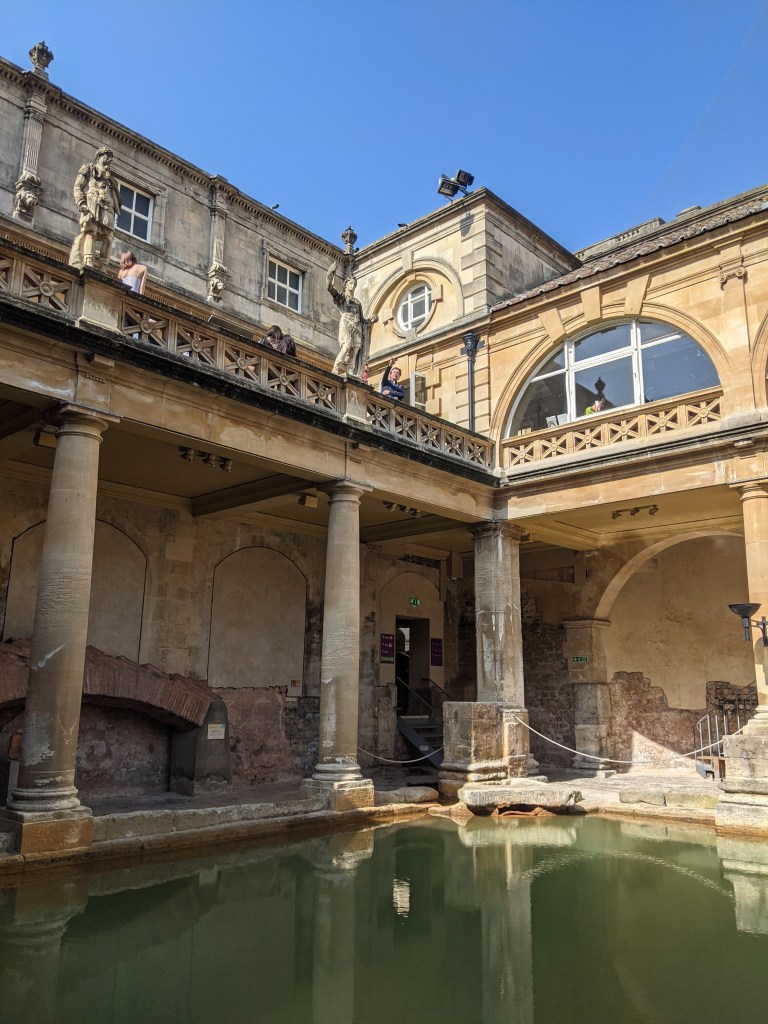 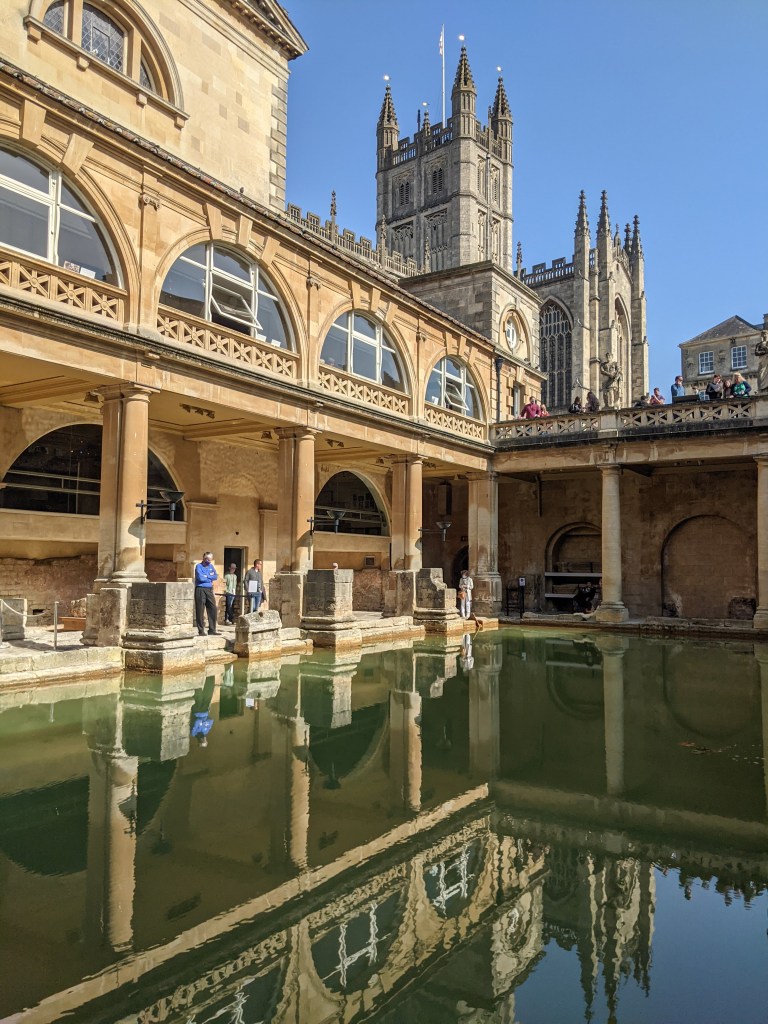 Have you spent time in the UK and the U.S.? What differences have you noticed? Also, as I’ve been writing this post, I find it interesting that the UK abbreviation usually does not have periods, whereas the U.S. abbreviation feels wrong without them (at least to me). Thoughts?

Thanks for stopping by today! I had an amazing time on our day trip to Stonehenge and was excited to finally share these photos—we got to walk really close to the stones, and the monument was so much cooler to see in person than I expected.

4 comments on “Wee Differences Between the UK and the USA”