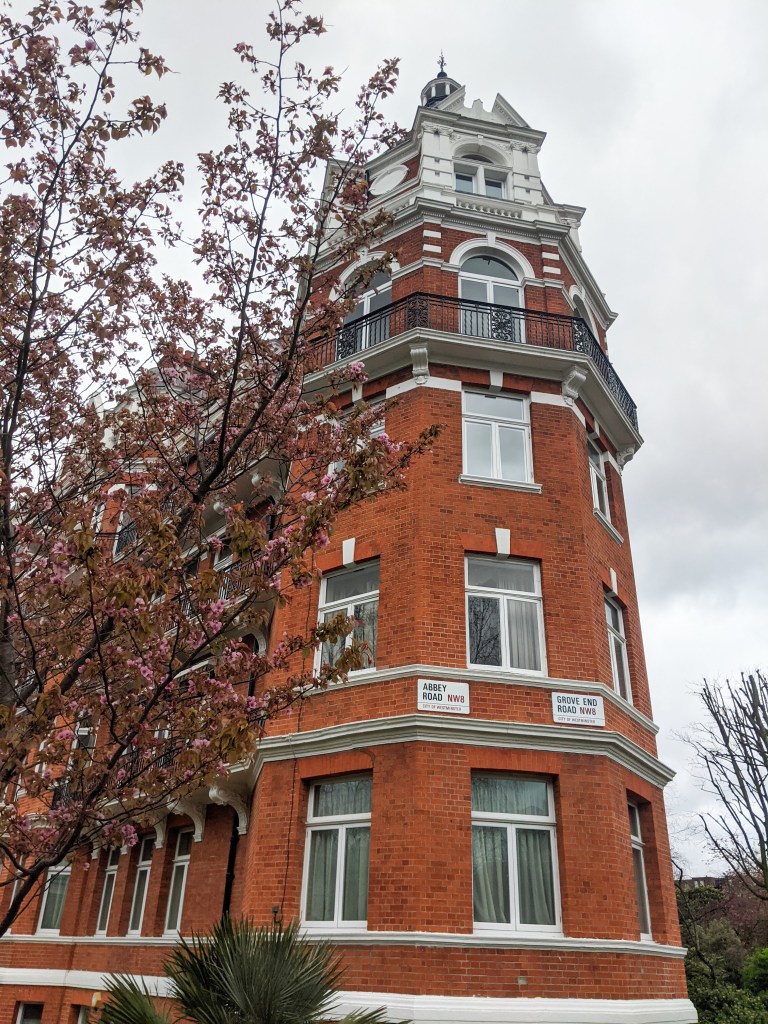 I decided to do something a little different for this month’s recap and share unseen photos from throughout April that haven’t made it to the blog, as opposed to a new outfit. I’m not sure if I like it yet, but it was mainly just because I was too lazy to take pics for this post… Let me know what you think in the comments. Otherwise, I have some exciting news to share this month and can hardly believe tomorrow is already May! April was all over the place—from finishing my travels with my parents, to spending a week doing nothing but writing my thesis, to going to Dublin… feels like three months wrapped into one. Check out my top blog posts, outfits, and shows from April down below! 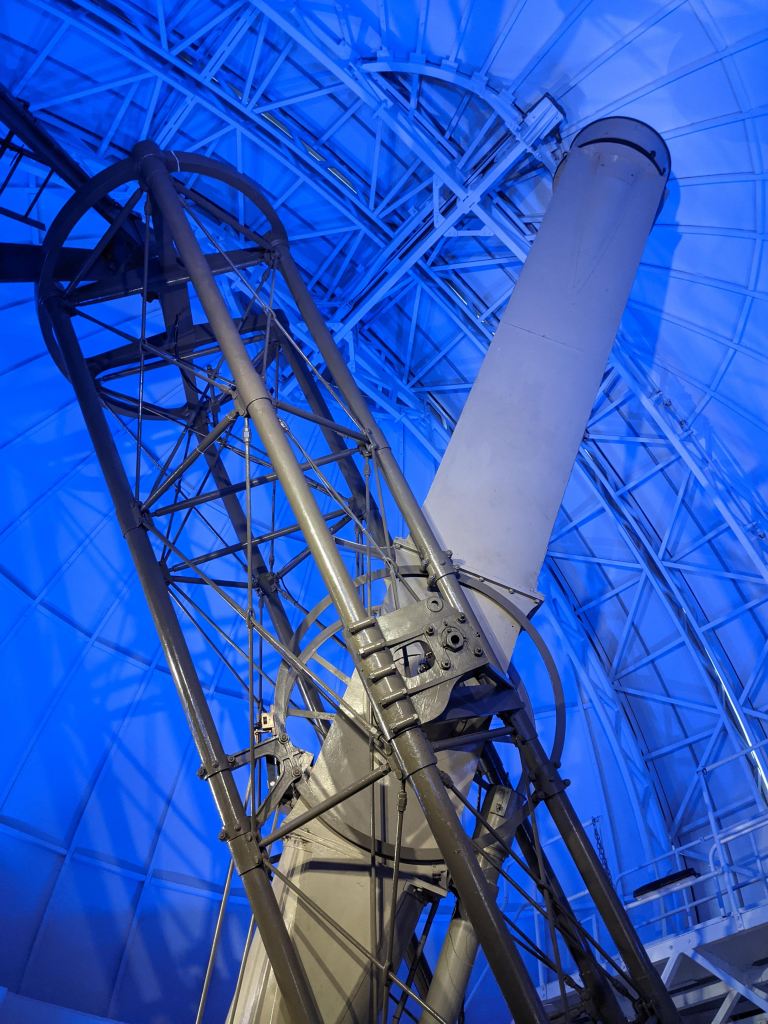 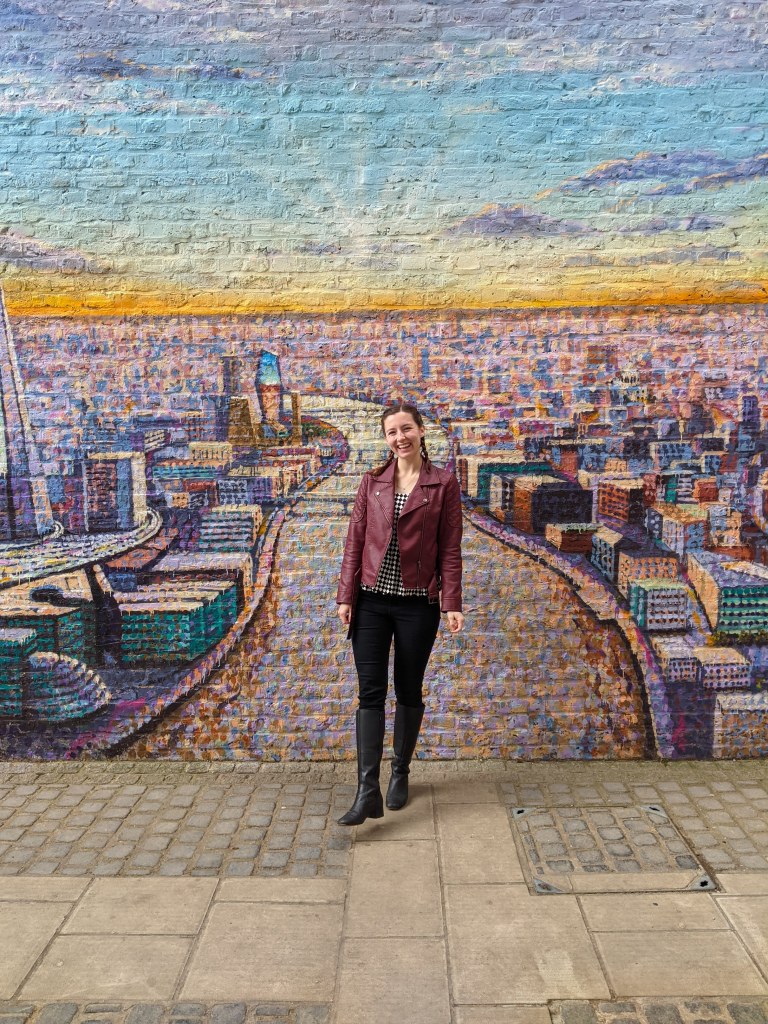 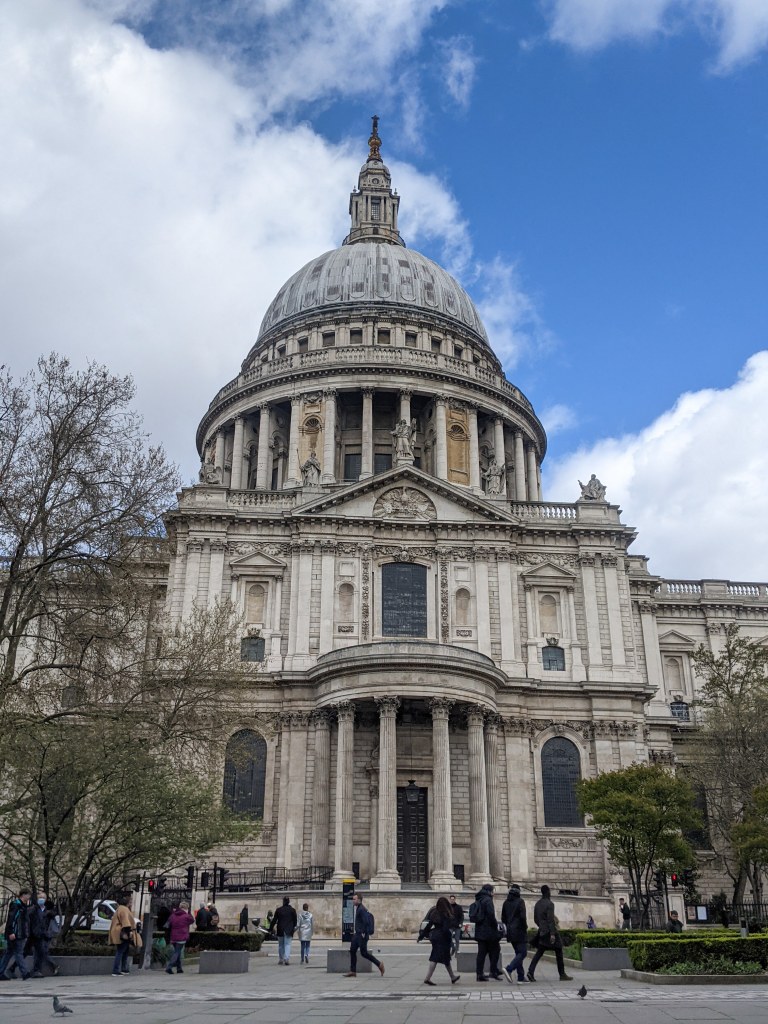 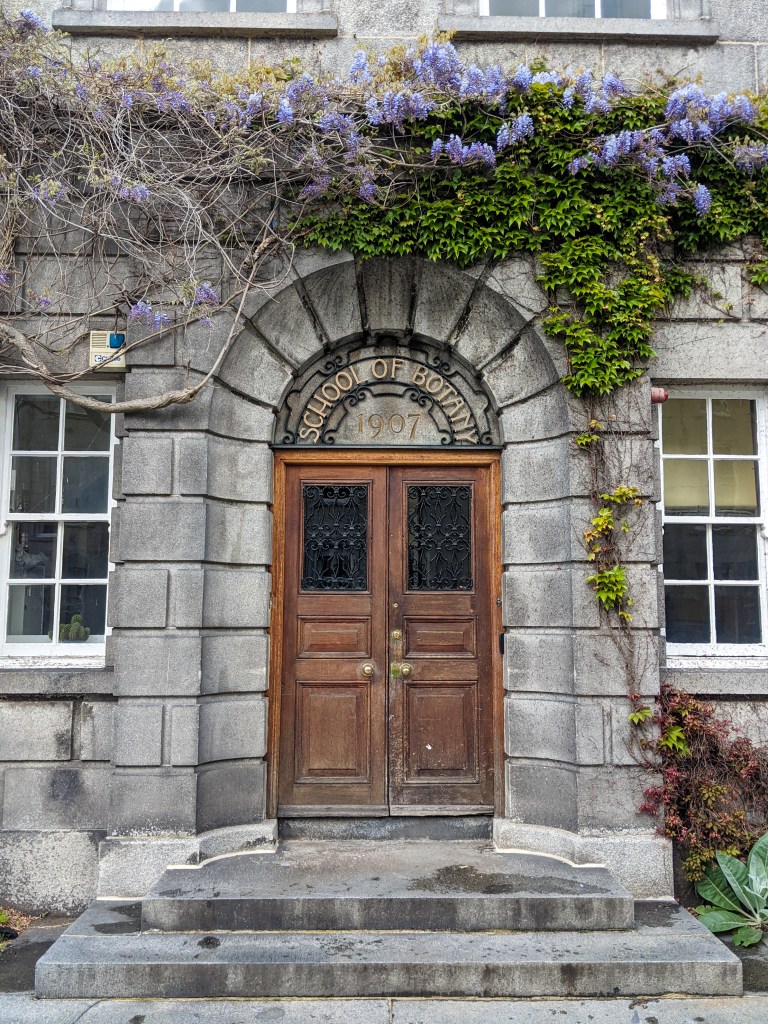 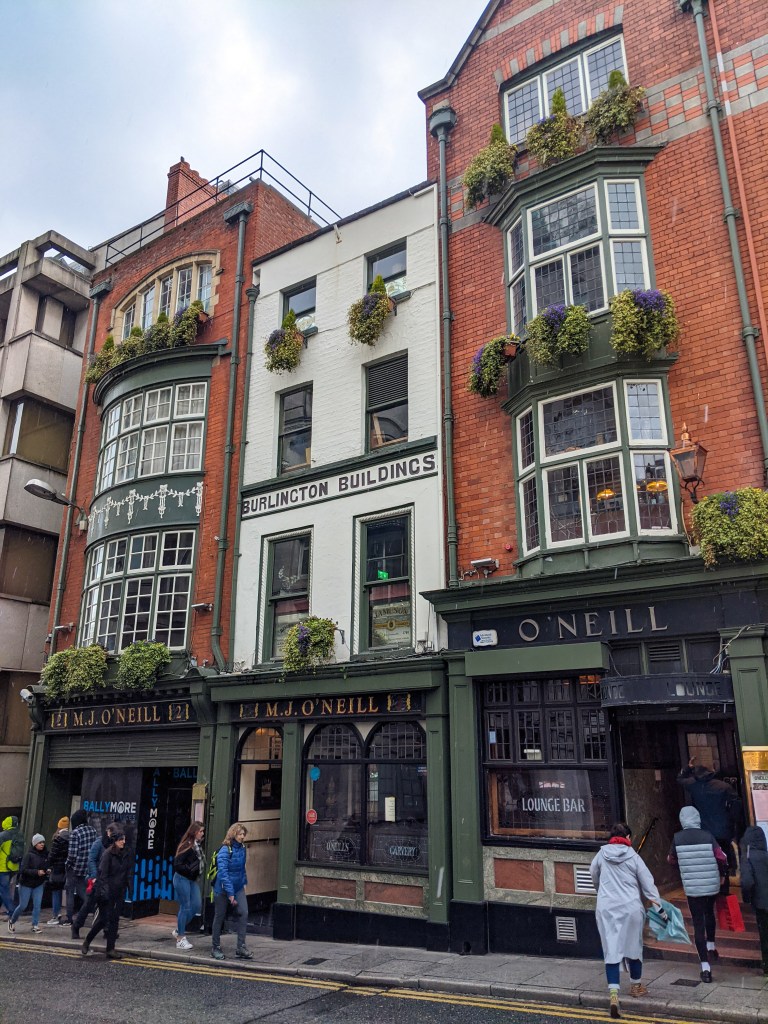 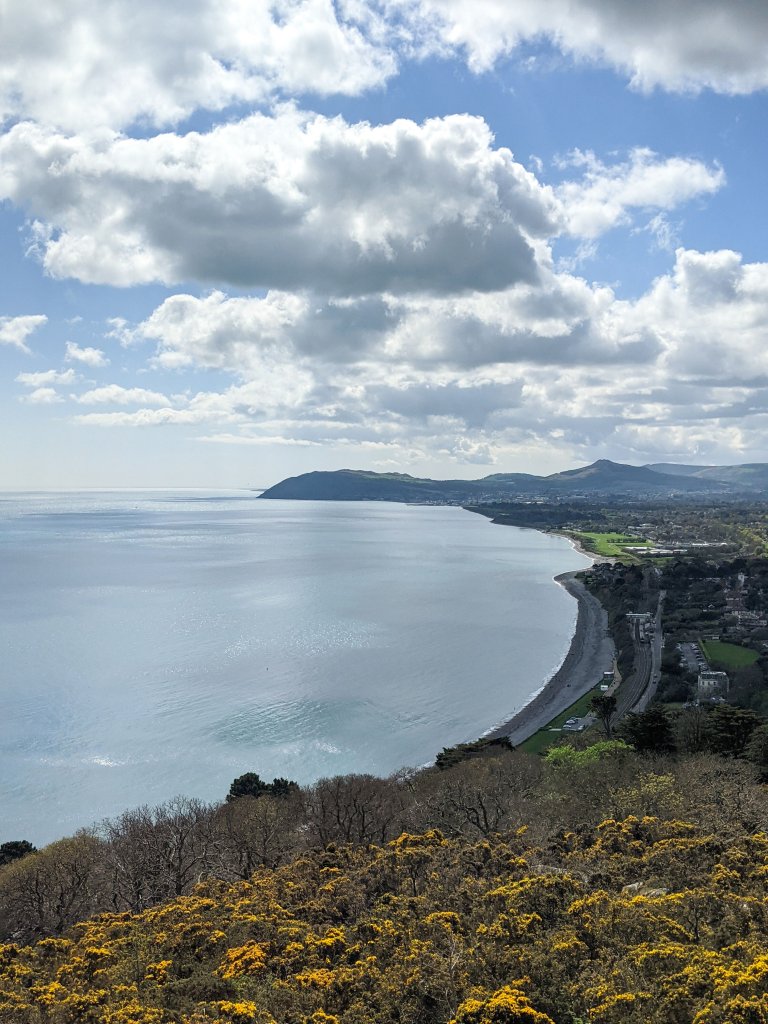 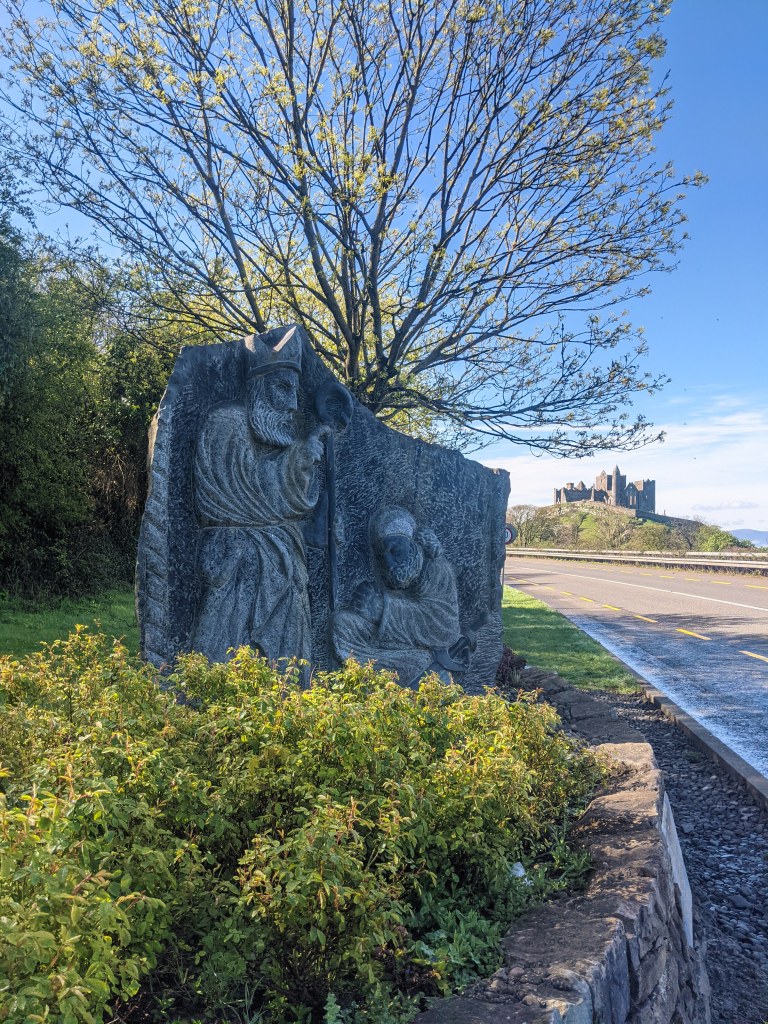 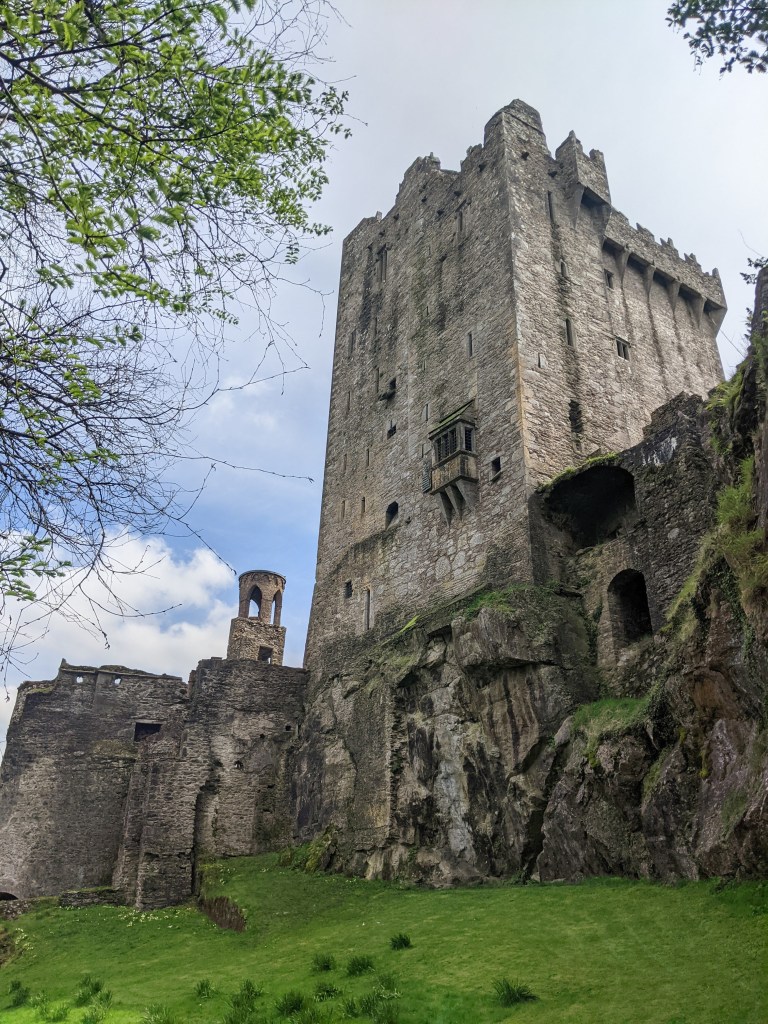 It feels like forever ago, but I started the month of April in North Wales with my mom, and then we spent a few extra days in London doing some off-the-beaten-track tourist attractions. My friend and I also visited Dublin and County Cork in Ireland! I considered spending the first half of this week visiting my friend who’s currently studying in Sweden, but I decided I was just travelled-out… and I’m really glad I made that decision because I needed this week to say goodbye to all my friends. 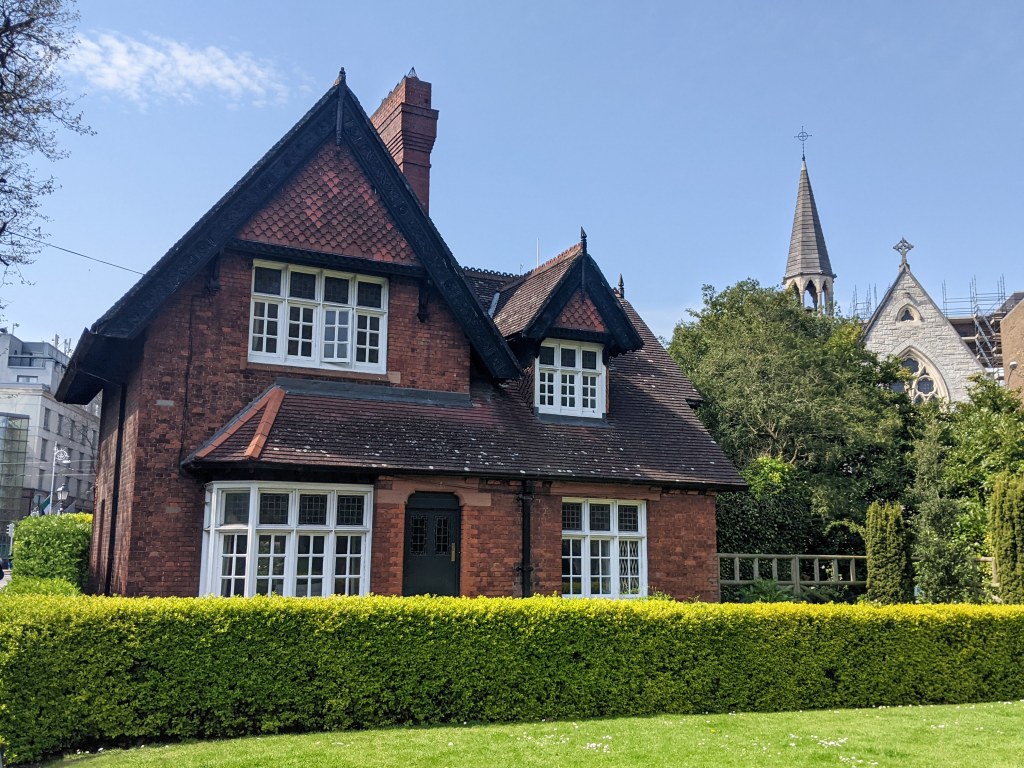 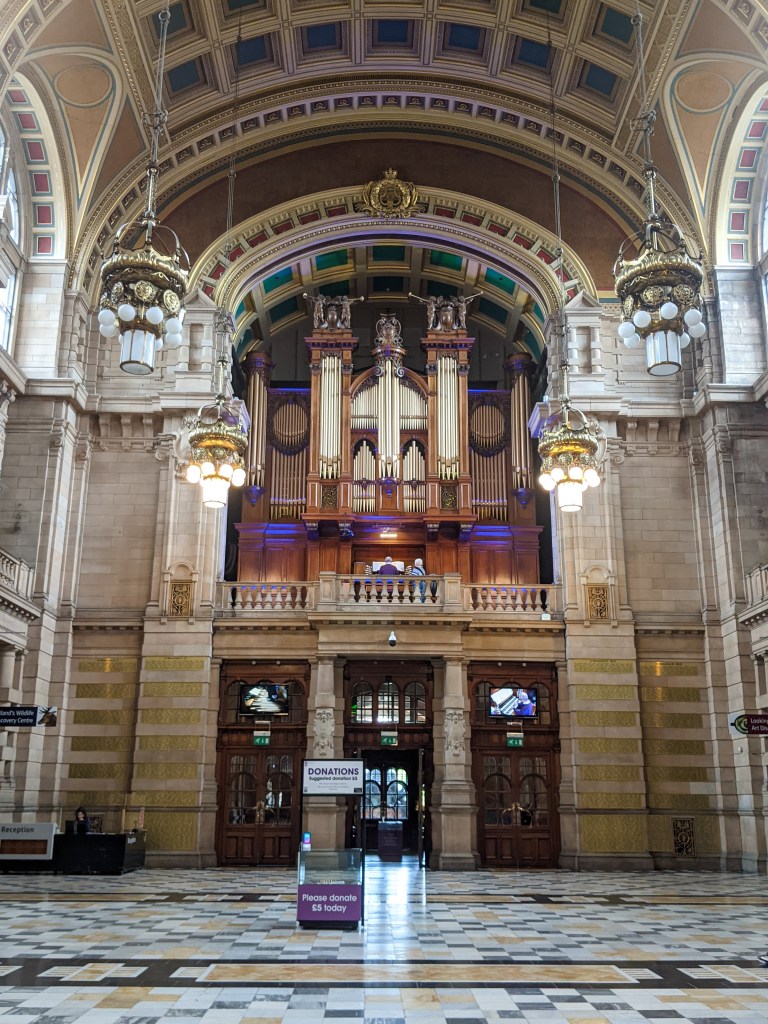 What I’m Looking Forward to in May 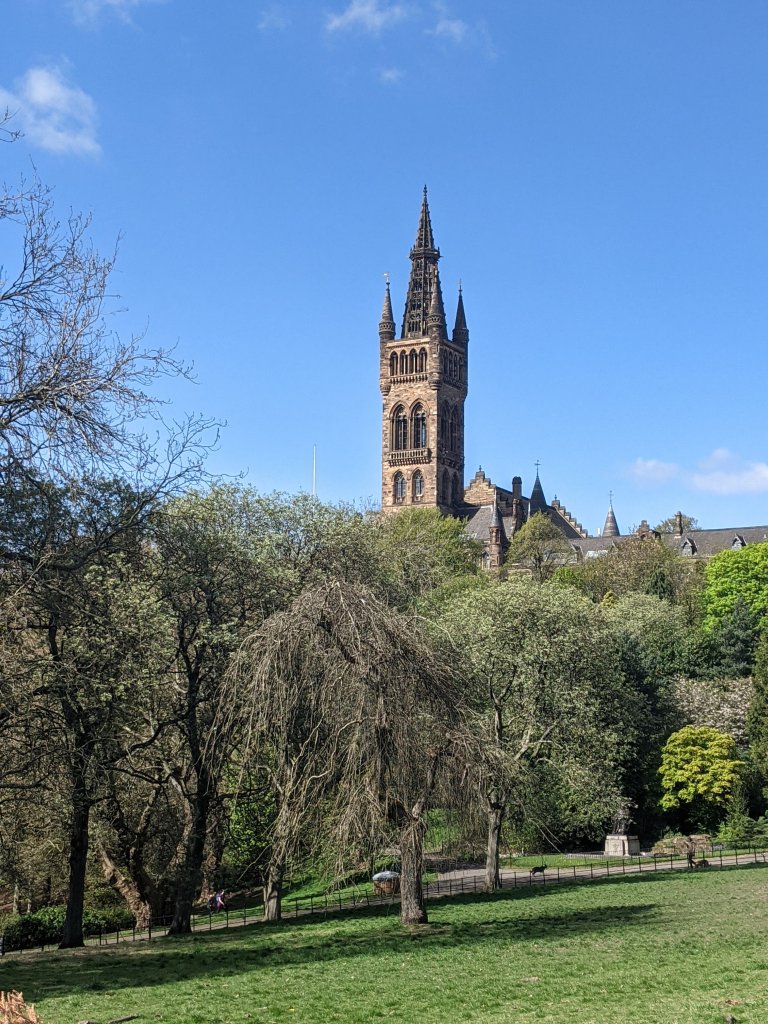 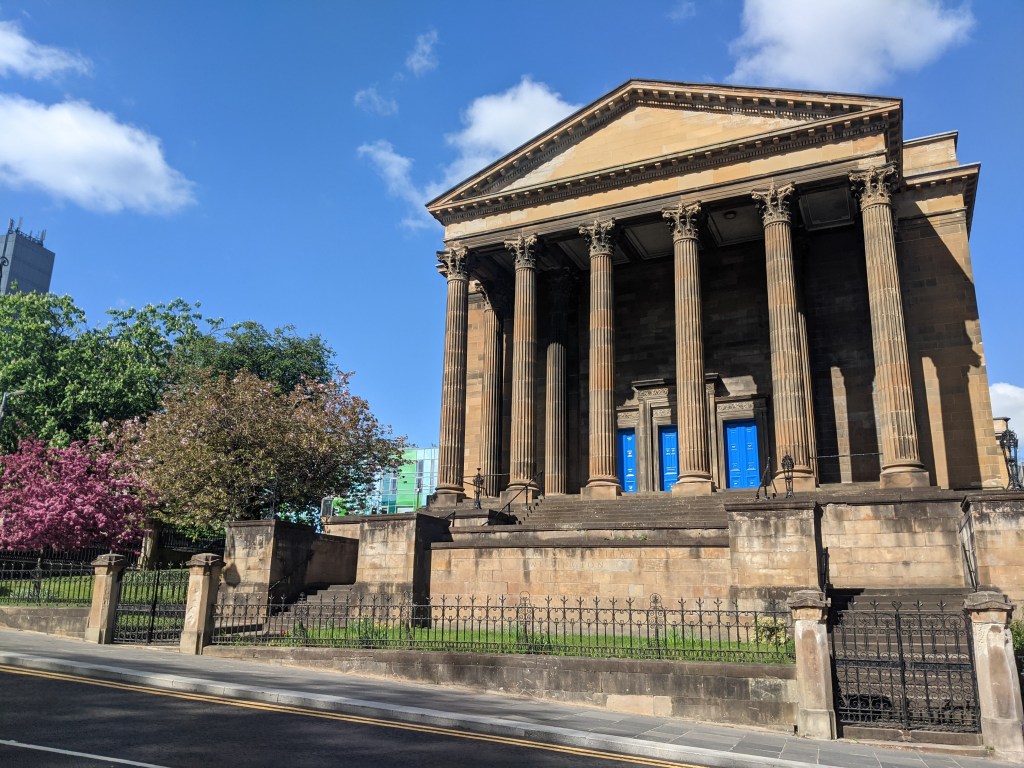 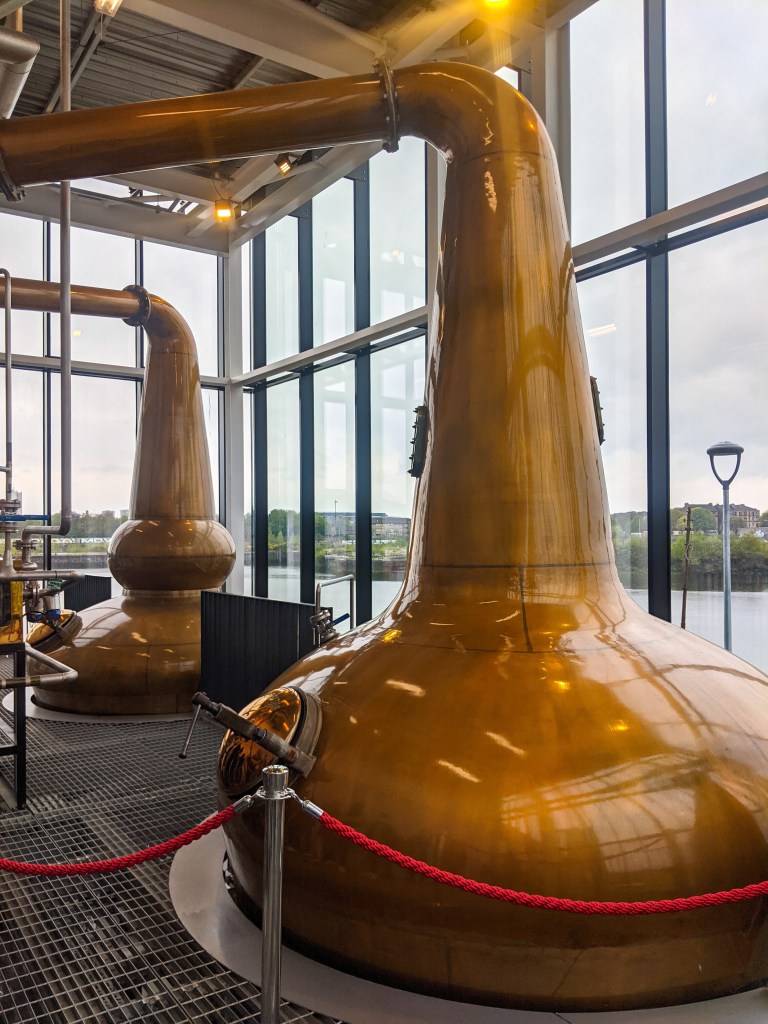 What was the highlight of your April, and what are you most looking forward to in May? Let me know in the comments below!

4. Some mural along the River Thames, London

8. Some street in Dublin