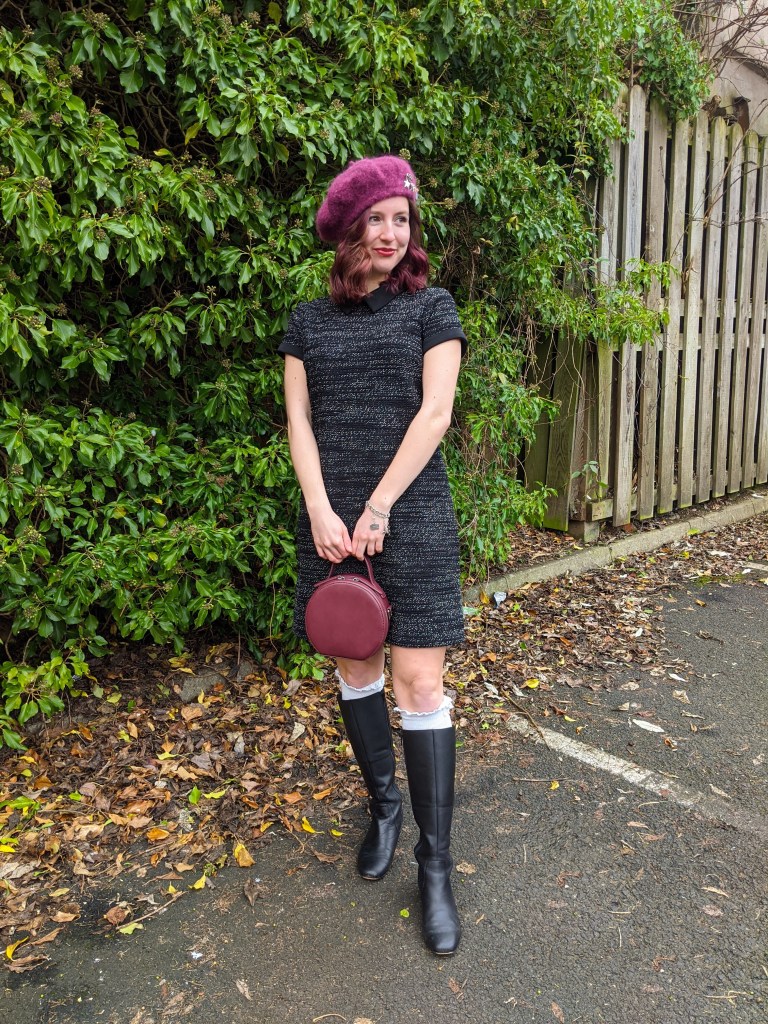 The close of February marks the (almost) halfway point of my time in Glasgow… which is just crazy to me. I can’t believe how fast my study abroad experience is flying by! Since I will be returning to the States a month early for my brother’s wedding, I really only have March and April left to live it up in Scotland. If I thought February was busy, March is going to be a whole different level… Between essays that need to be written, friends that are visiting, and spring break with my parents, there’s a lot to look forward to as I head into the new month. So cheers to whatever adventures March brings! 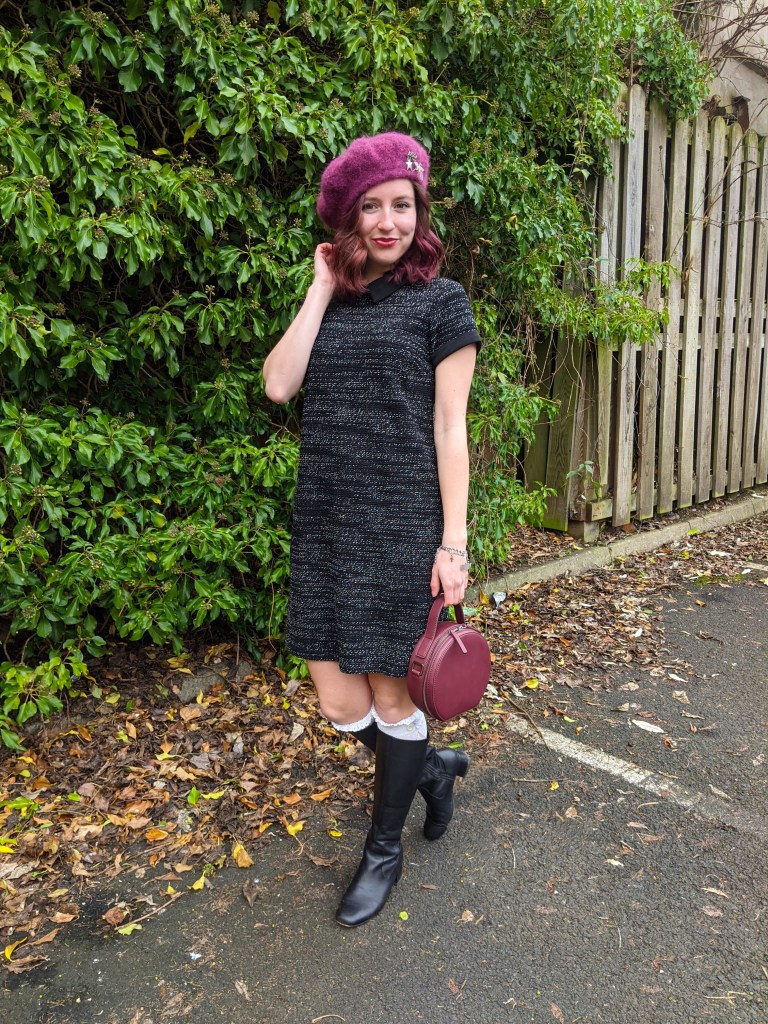 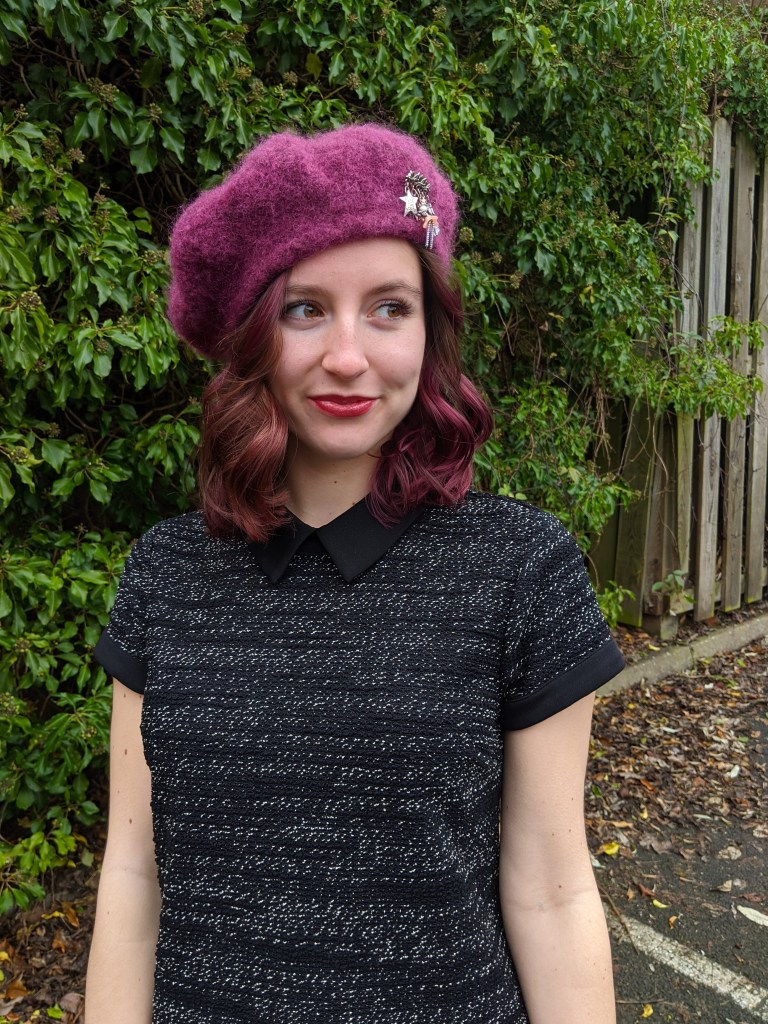 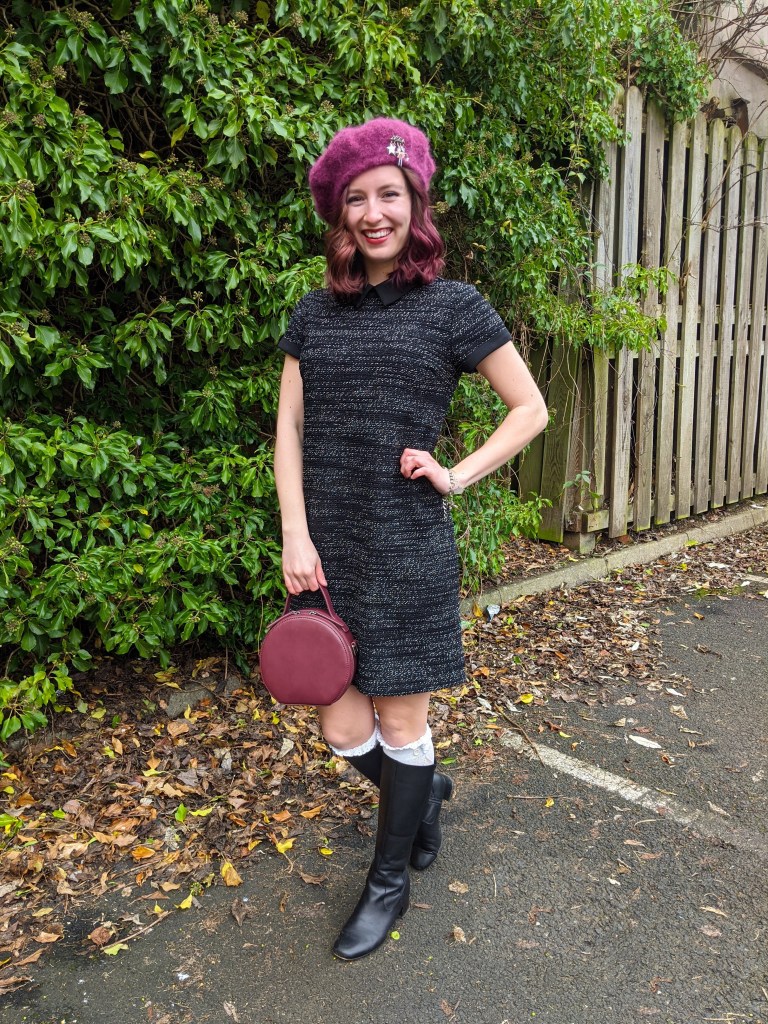 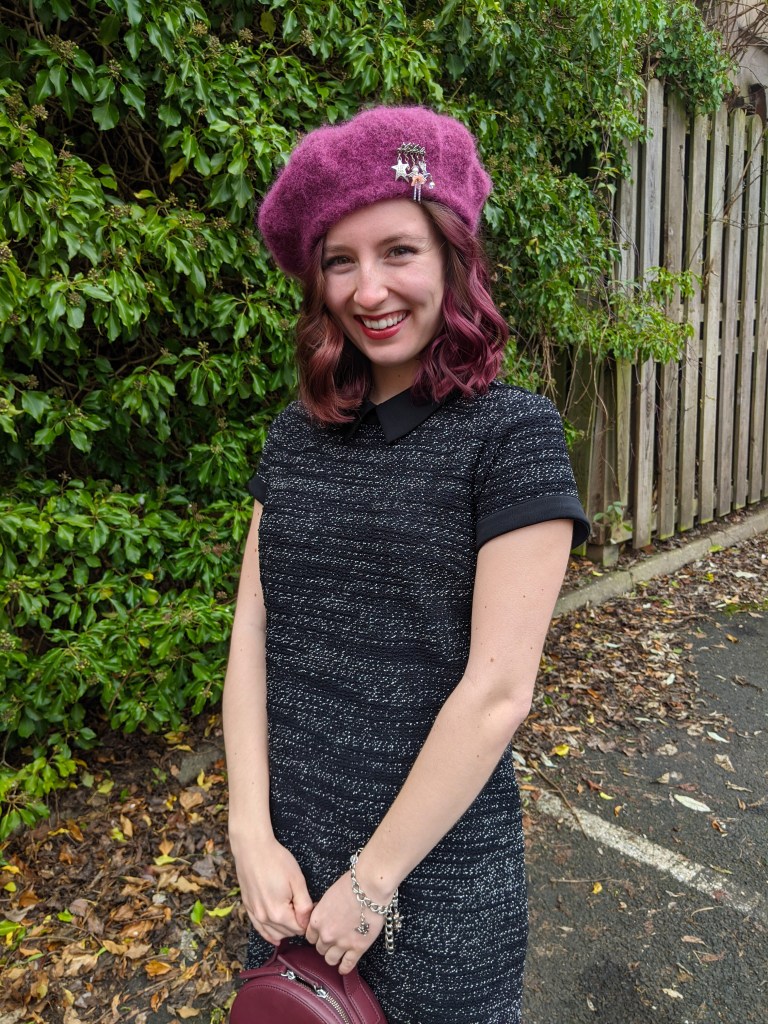 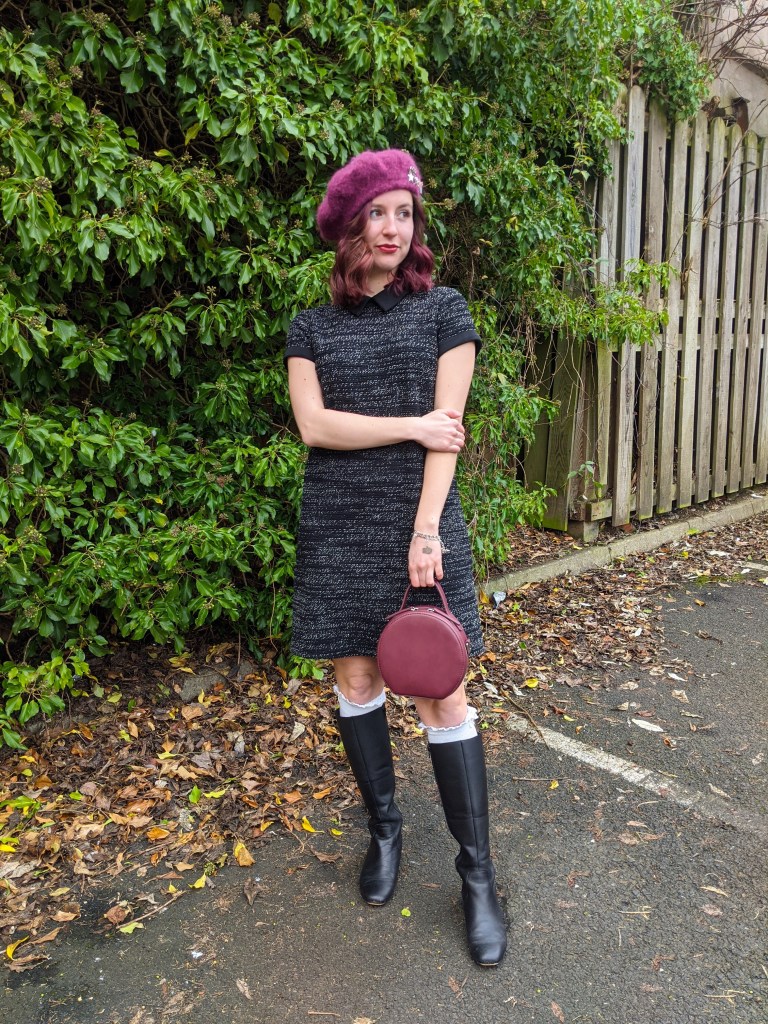 To be honest, I’ve been a little disappointed by the school aspect here, especially considering that University of Glasgow is so highly esteemed. My classes have been incredibly boring, and I’m just not getting much out of them, unfortunately. I plan on doing a whole post near the end of the semester about the differences between University of Denver and University of Glasgow in terms of the educational system, but I have been a little surprised by how different they feel. At least I can rest easy knowing I didn’t really come here for the school, ha! I have been a *student of life* instead.

With that said, the schoolwork did pick up a little in February, as I had my first two assignments to complete and a test in my art history class. I’m not looking forward to the three essays I have to write in March! At least I have been enjoying chipping away (quite literally) at my glass project in the stained glass course. I will be missing the last two classes because I am flying back to the States early, and I accidently booked something on a Thursday during another one of the sessions… which means I am really on a time crunch to finish my project in the next three class periods. I think I can do it, though! Honestly, it’s not like I have much of a choice—I will get my project done by the end of March 17th. 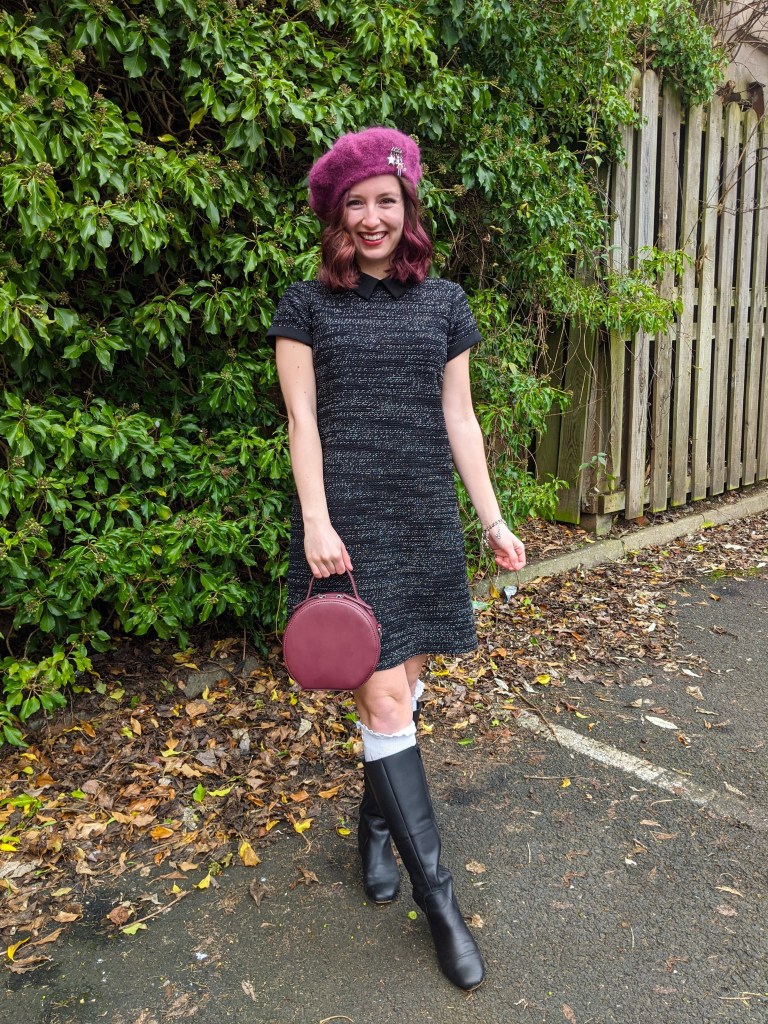 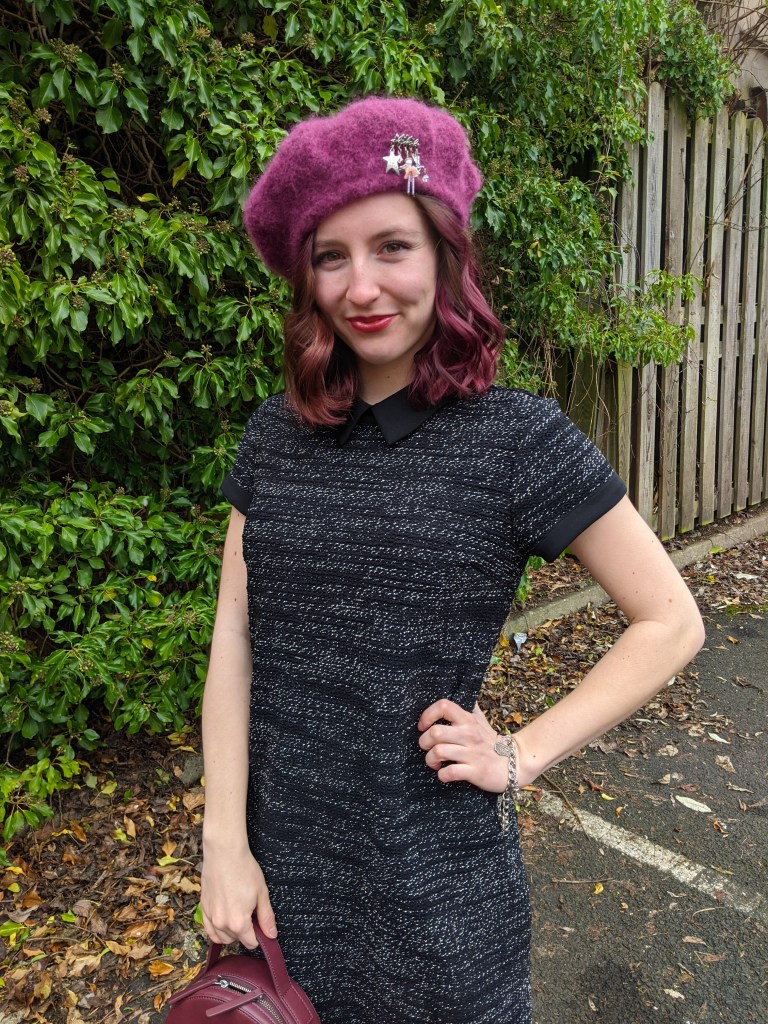 I’ve talked about this a few times on the blog before, but the first month or so of being abroad was really stressful to me because I was fighting this constant internal battle about what I want to get out of this experience. Everybody has told me that studying abroad entails traveling to a different country every weekend, so that’s what I always imagined doing when I finally made it across the pond. However, due to Covid, location, money, etc., that will just not be the reality for me. It was difficult at first to come to terms with this—since I have been dreaming about studying abroad for years and years—but I’m glad to say that that feeling has started to dissipate over the last several weeks. I was able to enjoy most of February without feeling pressured to plan a trip every weekend or compete with my peers’ experiences.

With that said, I also realized over the past week that I am finally starting to feel a little homesick. Don’t get me wrong—I’m still having one heck of a time over here and am far from ready to return to the States—but there have been several frustrations building up that make me long for the comfort and steady routine of being home. And where will “home” be post-graduation? Being away has given me a lot of clarity about what I want once I finish undergrad. Aside from my family and friends, when I think about missing the States, I think about Denver… not Boise. So my heart feels set on moving back to the Mile High City after I graduate.

What I’m Looking Forward to in March

I just know that March is going to fly by… When I look at my calendar, I already have every weekend booked! This Saturday is the Scottish country dancing ball, next weekend my friend is visiting me and we’re going to the Lake District in England, and the weekend after that is when my parents arrive for spring break. It’s going to be really busy and filled with so much sight-seeing! I can’t wait. 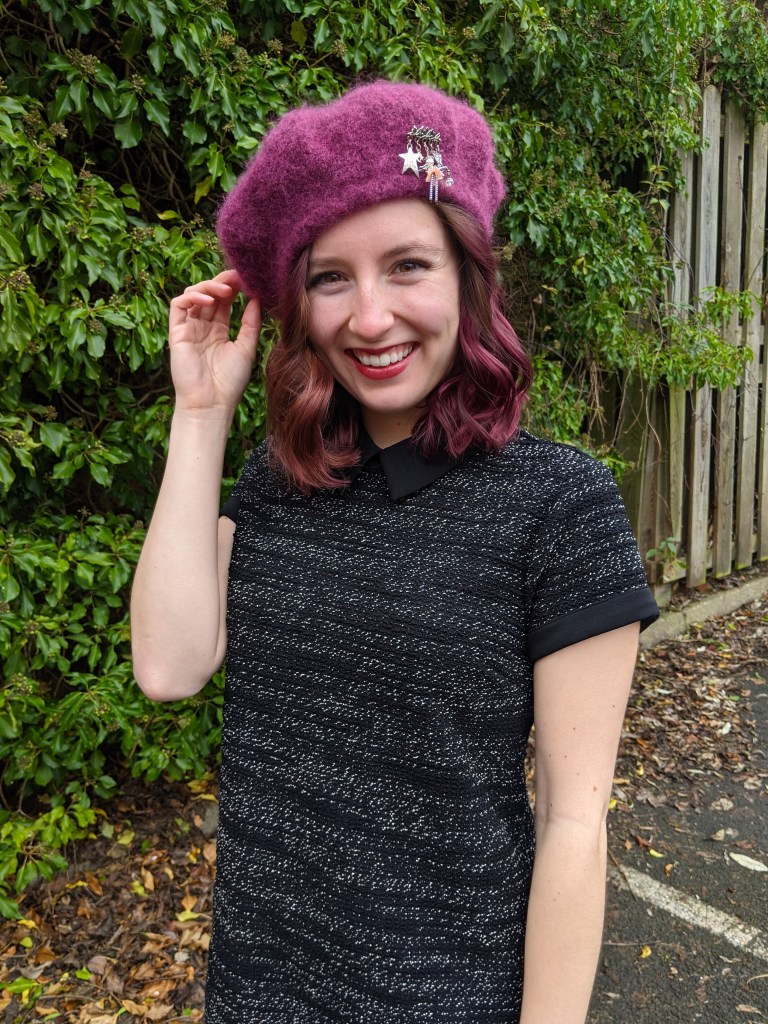 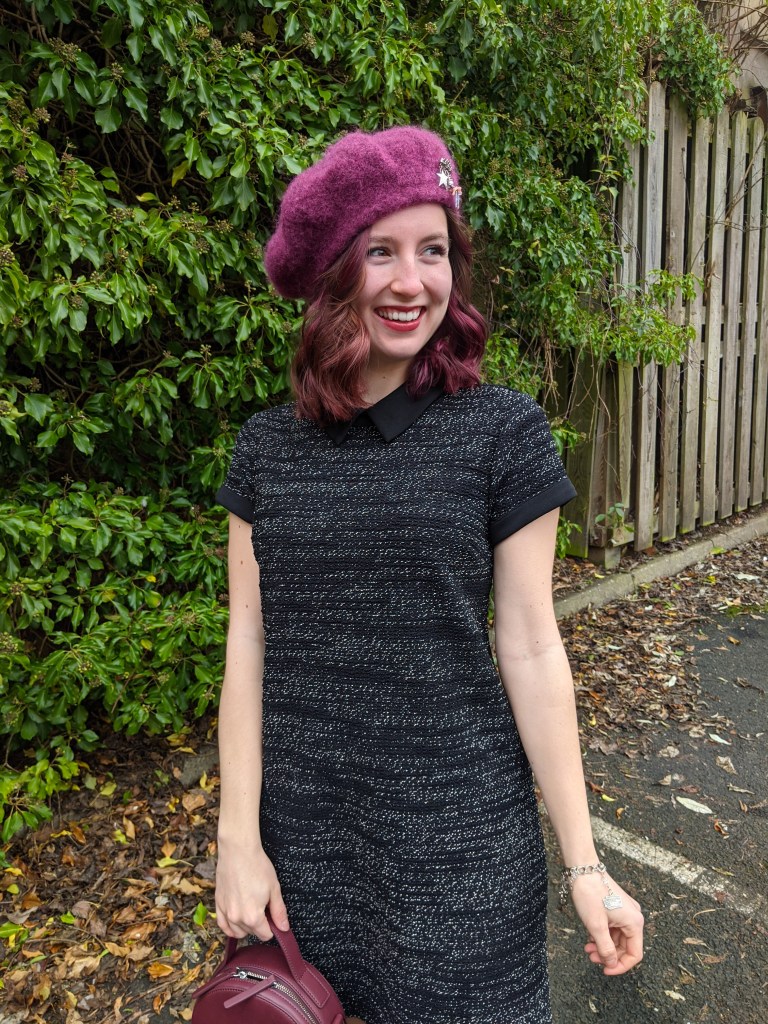 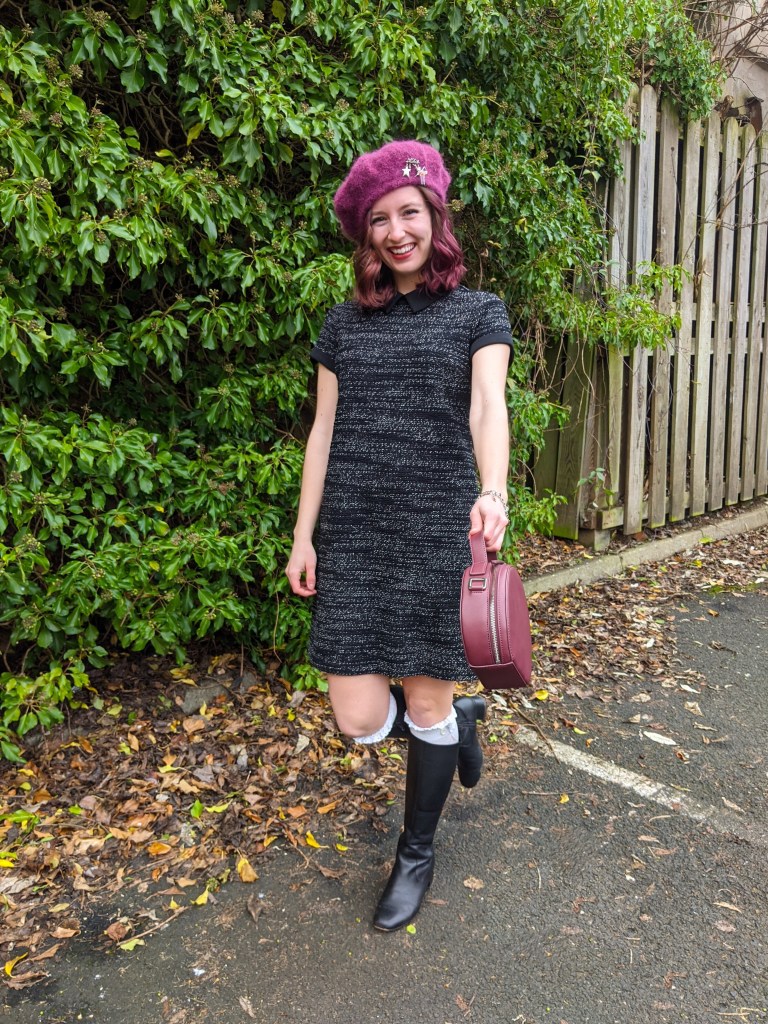 What was your biggest accomplishment in February, and what are you looking forward to in March? Also, unrelated, but what do you think of today’s outfit? When my parents got me this beret for my birthday, I was SO excited to wear it abroad… but now I find it really intimidating! I’m not sure how to style it, and I worry it makes me look like I’m wearing a soufflé on my head. I do love it with the brooch, though, and it’s the perfect pop of color to go with my black tweed dress.

Anyways, thanks for stopping by, and have a great rest of your day.