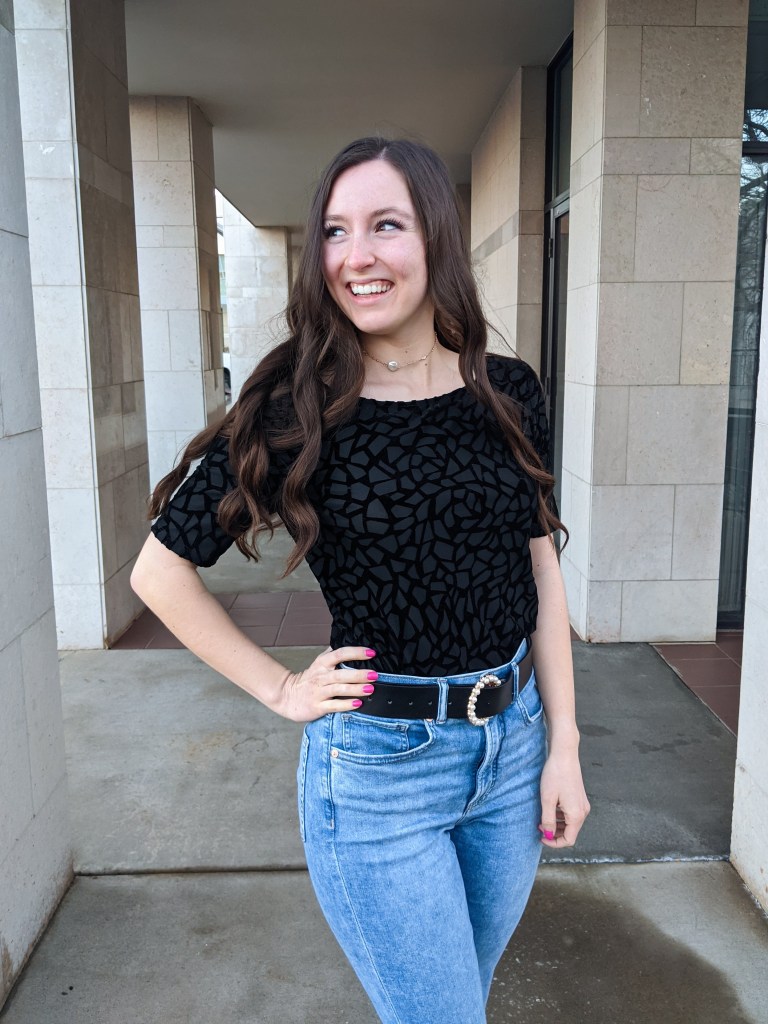 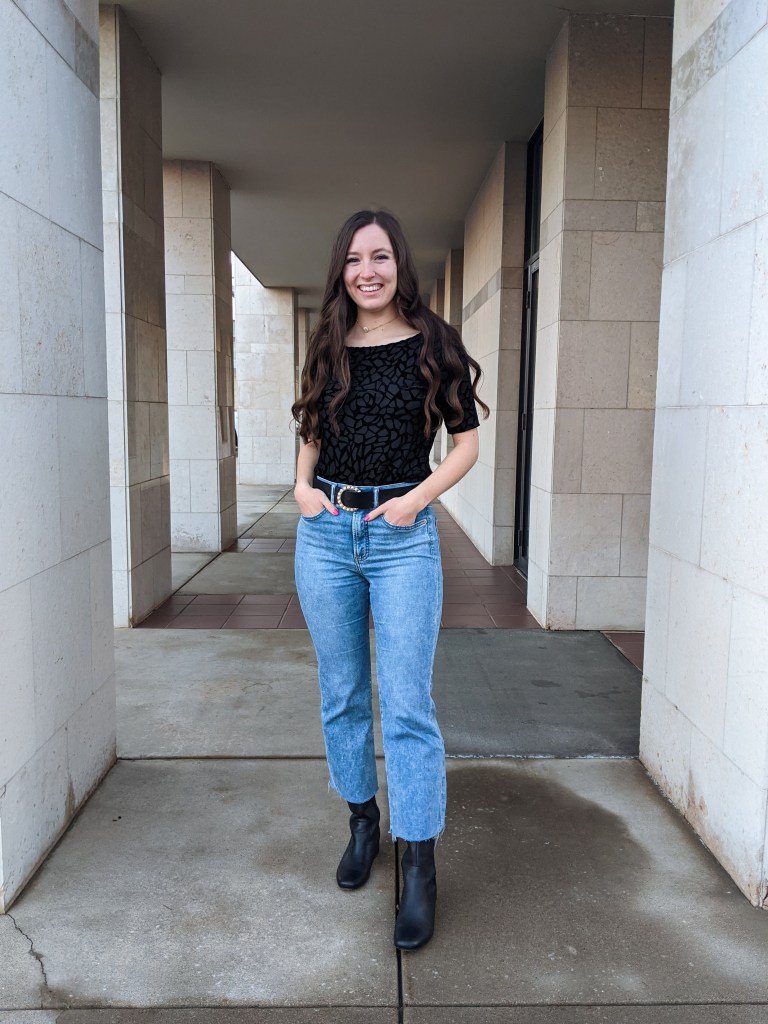 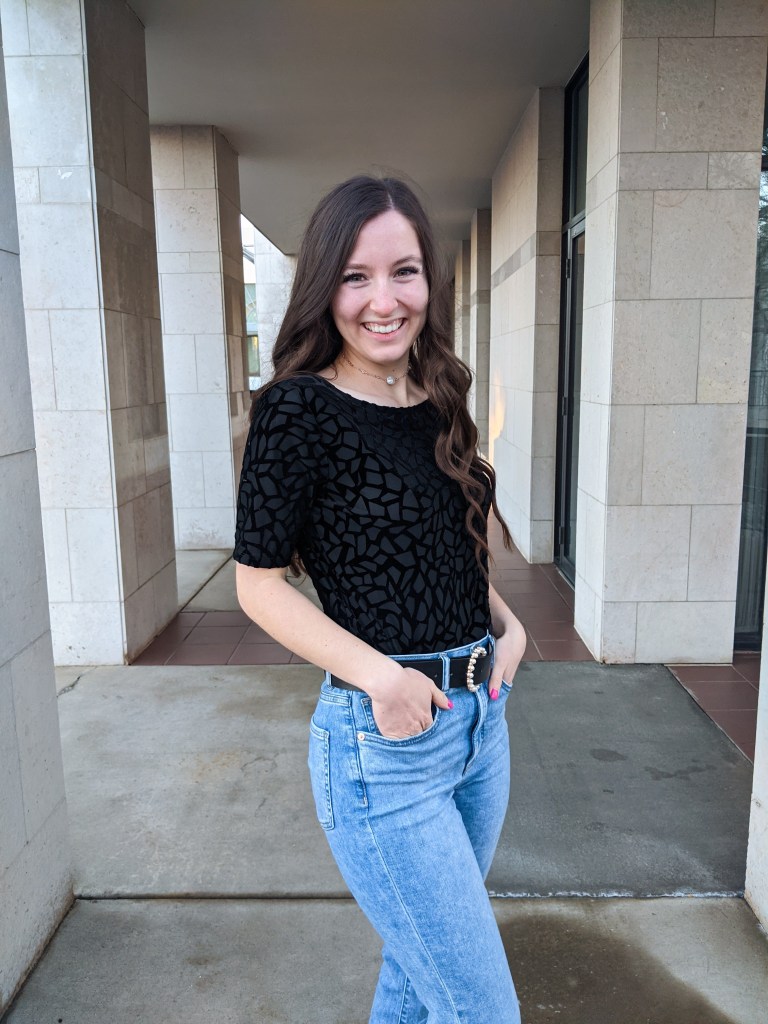 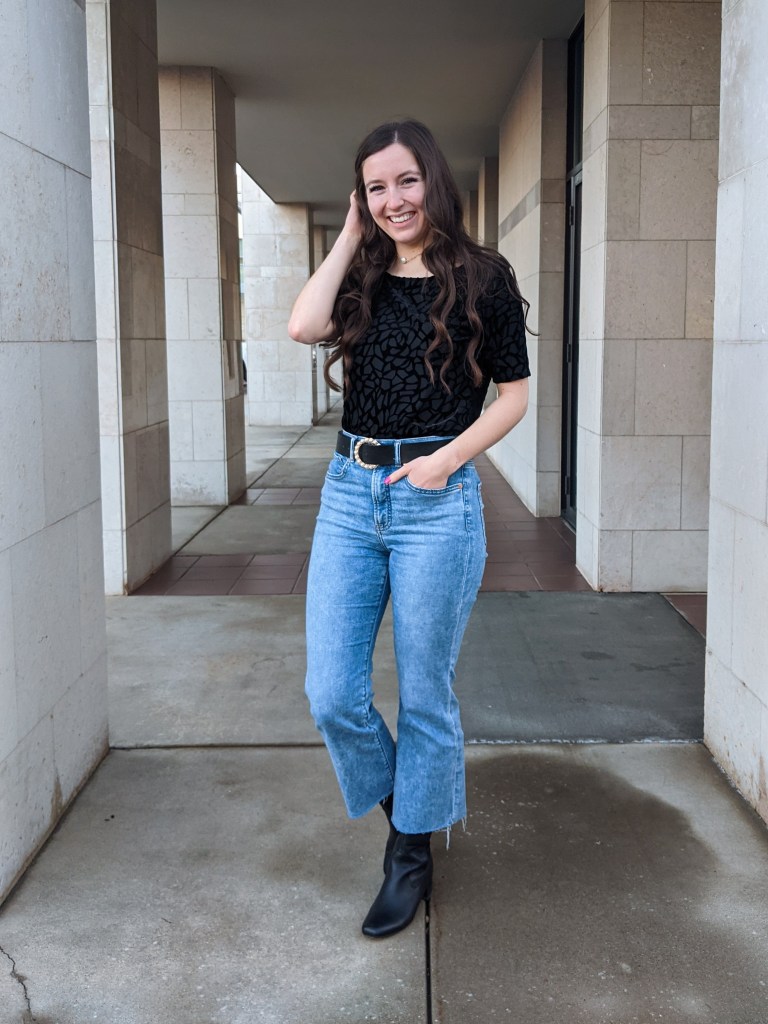 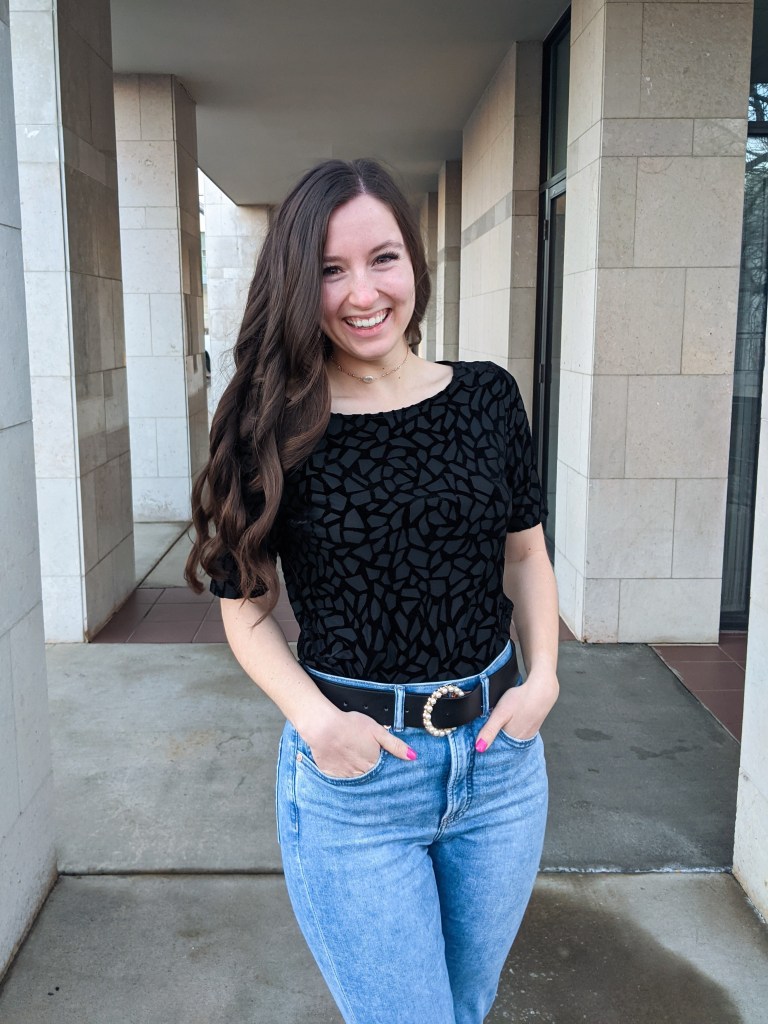 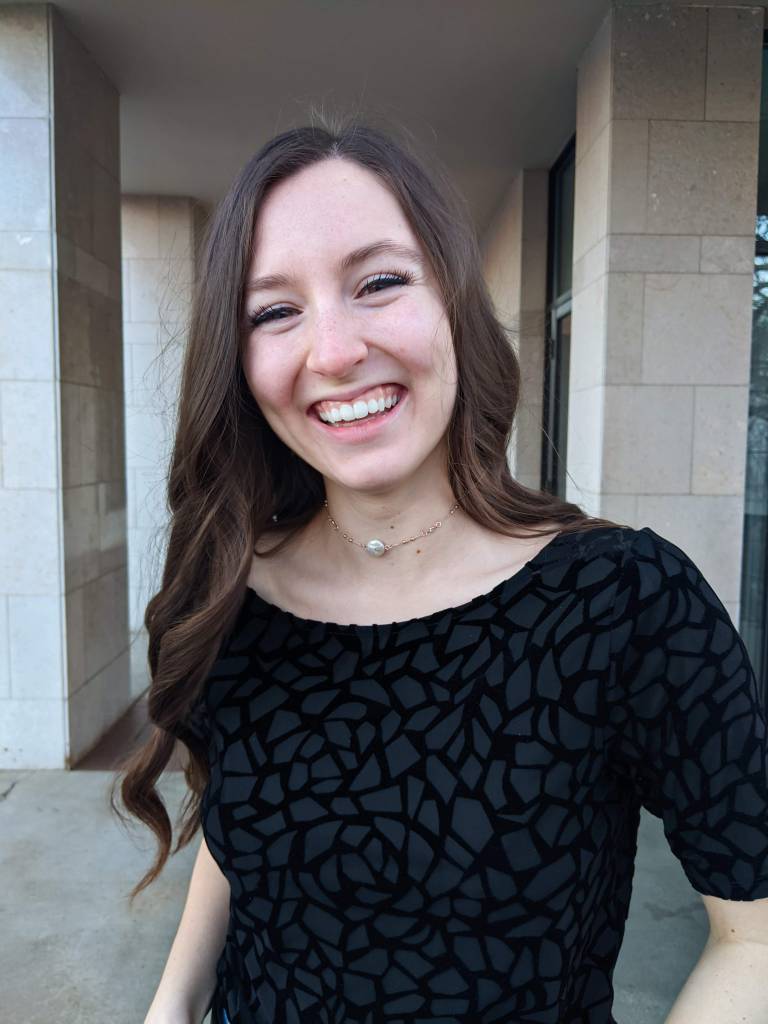 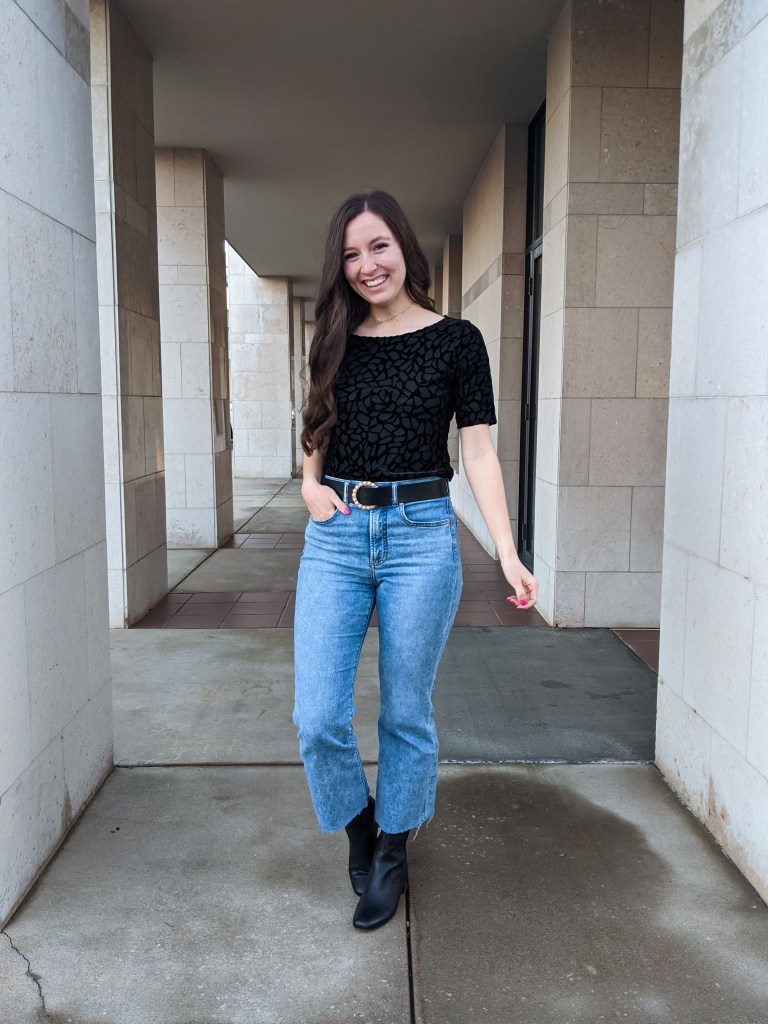 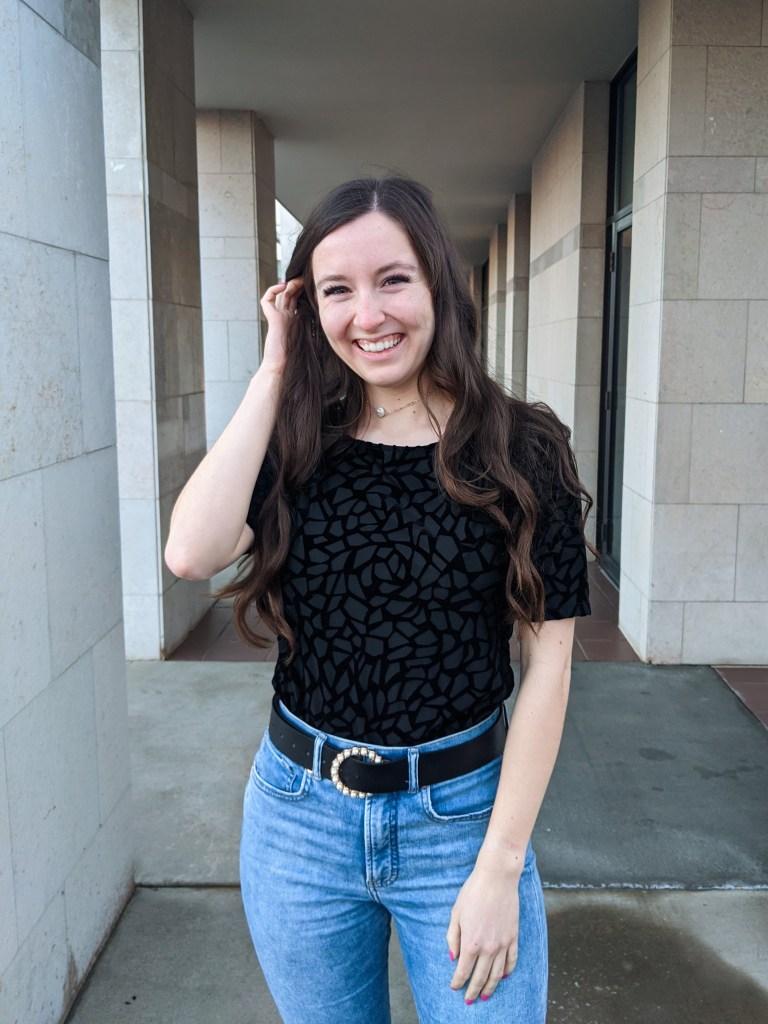 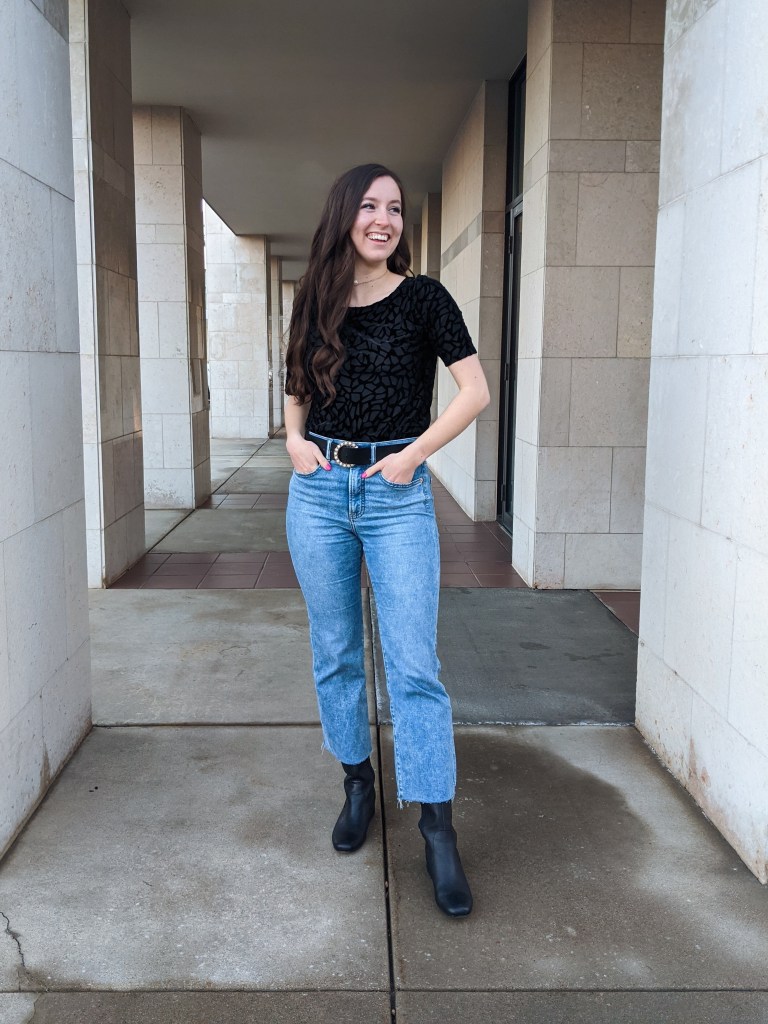 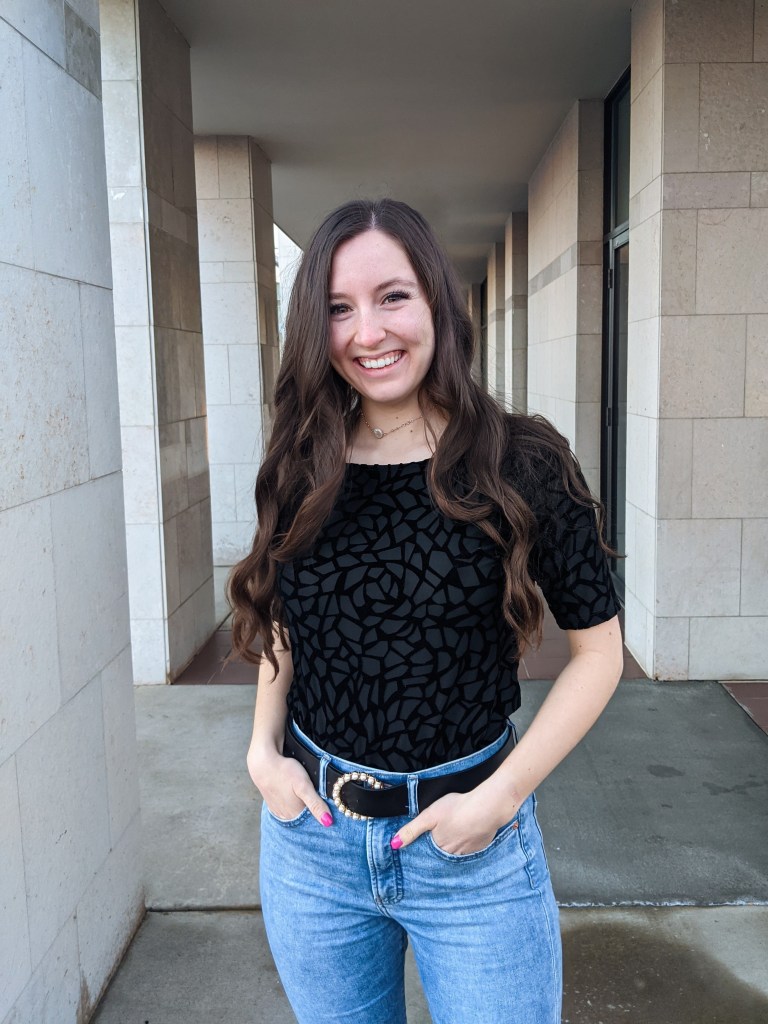 Teaming up with five other bloggers today to showc

All smiles because it's finally my summer break!!!

Shared all the reasons why I *do not* have a TikTo

Rounding up some favorite outfits on the blog toda

How CUTE is this floral romper?? I found it at a c

When your lipstick matches the flowers 👄🌸 Be