Didn’t Even Make the Casting Call 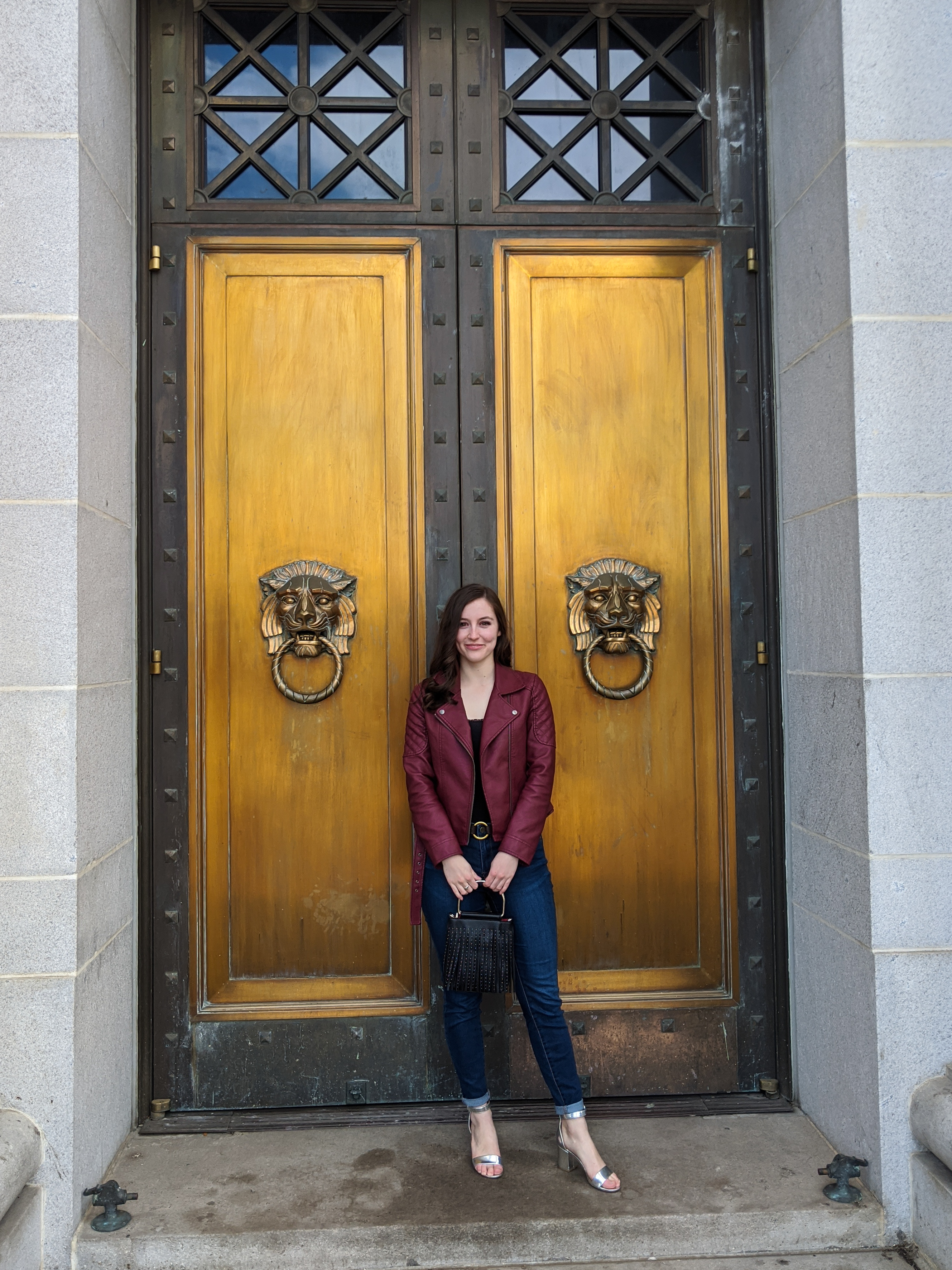 A few weeks ago, my mom forwarded me an email with the message, “You should give this a try.” As I scrolled through the images of the email to see what she was referring to, I realized it was a model casting call for Denver Fashion Week. You may recall that I wrote about my experience seeing a show at Denver Fashion Week last November, including how weird most of the clothing was and how strangely some of the models walked. Given the no-cost, low-stakes opportunity to finally launch my modeling career (rich with sarcasm), I figured, why the heck wouldn’t I try out? So I found a friend to go with me and we signed up to walk the runway at the casting call on March 1st. 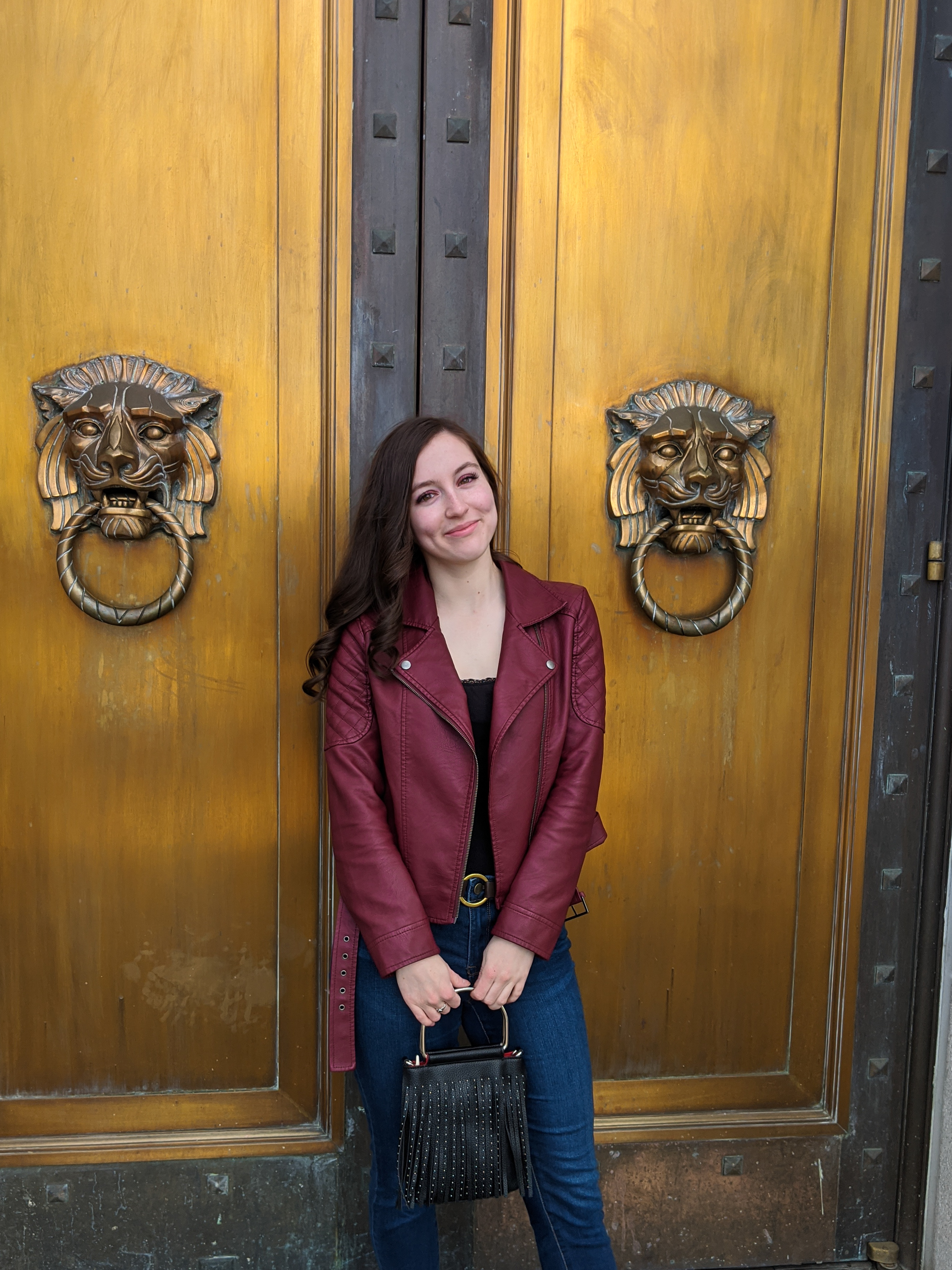 The email invite touted that the Denver Fashion Week model casting call is all-inclusive, meaning any gender, height, shape, weight, etc. could try out. I’m pretty short (only 5’6” on a good day), which is significantly shorter than typical runway models, so I was excited to hear they allowed any height. Interestingly though, the casting call times were different depending on how tall you are, so girls 5’7” and shorter were supposed to audition at 1 pm.

To sign up online, they required bust, waist, and hip measurements (you betcha I was in my room, wrapping myself in a tape measure). Everyone was supposed to wear a black tank top, tight pants, and heels, but other than that there were no requirements. So yesterday, when the day finally arrived, my friend and I met up early to do our hair and makeup. I played around with some new makeup I received for Christmas, opting for a maroon/pink eye shadow look to make my brown eyes pop (and hopefully look more green, but I think that’s a stretch). I’m still not very good at makeup, at all, so I’m not convinced the finished product even looked good; I think it may have made me look like I’d been crying all day OR that I had Pink Eye. But why not try something new and go all-out with makeup when pretending to be a model, ya know? 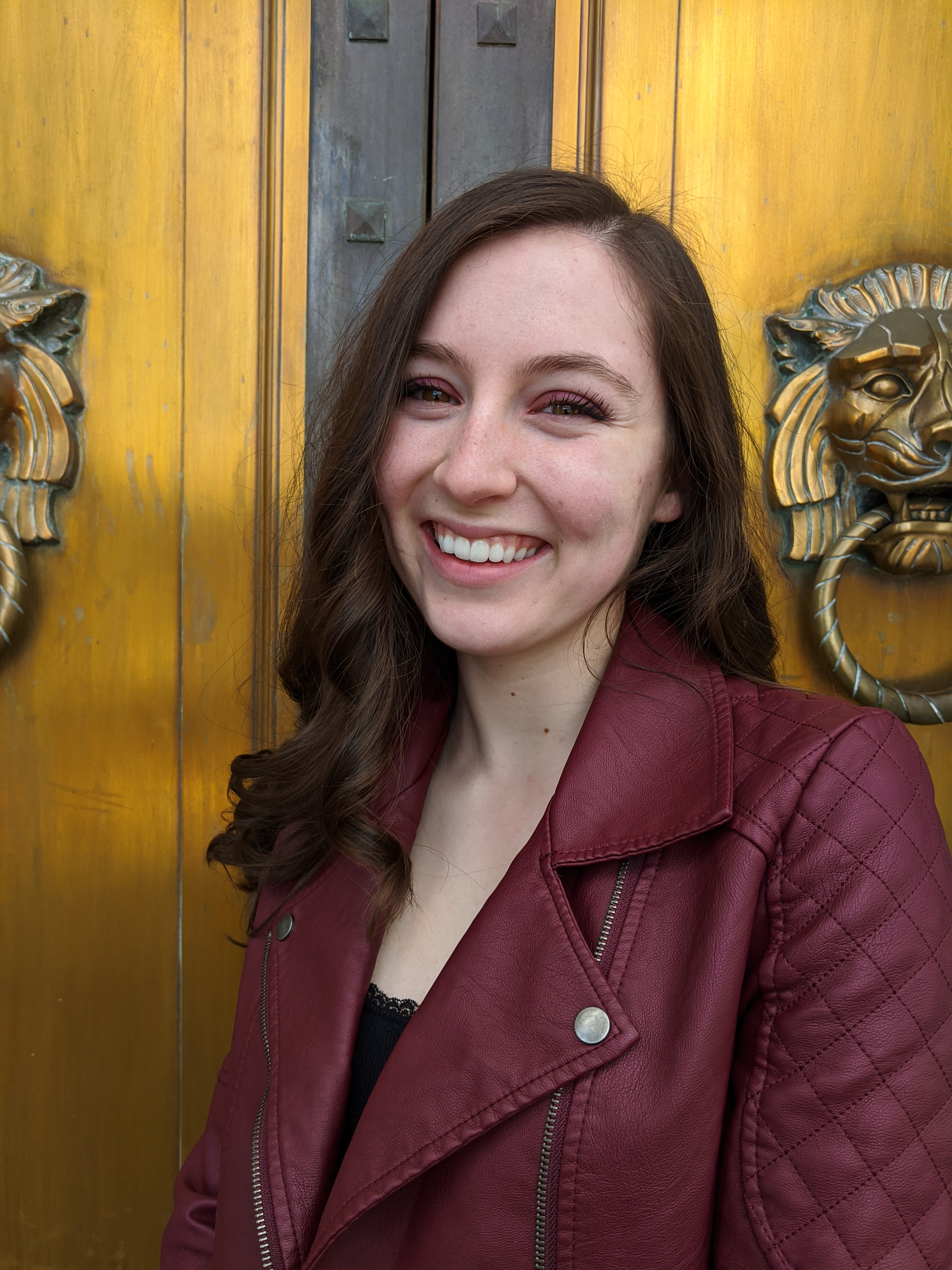 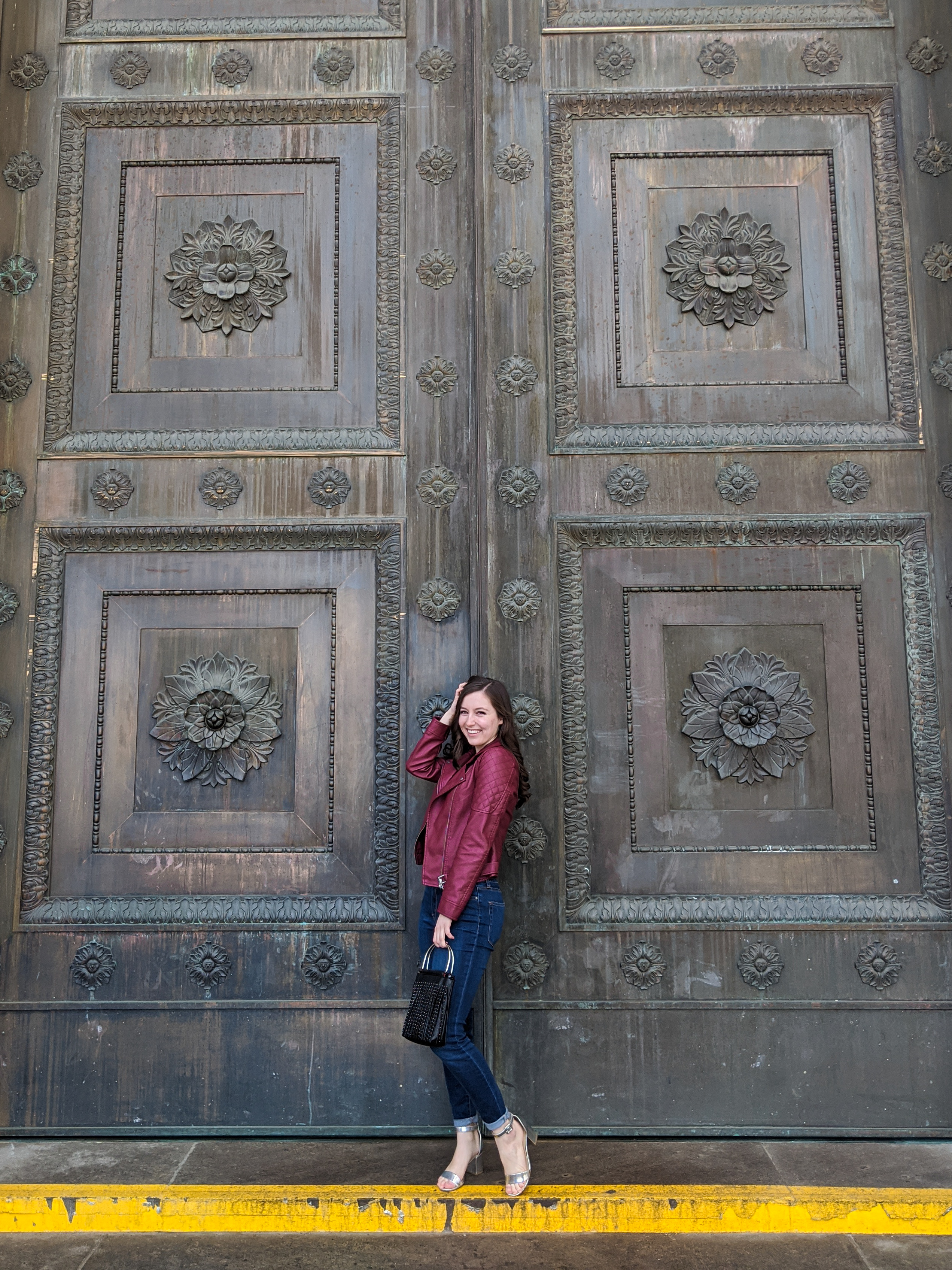 We headed out early so we could arrive and “examine the scene” before strutting our stuff. On our drive there, several questions swirled through our minds: How many people would be at the casting call? Would we walk on an actual runway? If so, would we do it one-by-one in front of everyone or just in a continuous line? Who would the judges be? Would designers be present and have a say in which models they choose (since designers make their clothes in very specific sizes)? Would we be on the tall end of our short group? Would most people be real models or just normal people like us? Should we smile while walking or keep a straight face? We had absolutely NO idea what to expect… and we were both nervous and excited.

We arrived at the venue almost half an hour early, which was downtown at the McNichol’s Civic Center. As we walked towards the entrance, we met the cutest girl Nicoletta who asked us if we were there for the casting call and if she could walk with us. Of course we said yes! As we walked, I asked her if she had done this before. She said no but that her friend did it last year, was chosen to walk in the actual runway shows, and loved it. The friend told her that the judges tell you on the spot whether you make it or not! I wasn’t expecting that, and it made me a little nervous because my friend and I didn’t actually want to walk in the real shows (we weren’t even sure if we’d be able to attend them). We just wanted to try out for fun, and being the “optimistic” person that I am, I was worried we’d have to decline the offer to the judges’ faces if we were chosen to be models.

Outside the building, there were maybe a dozen gorgeous, tall, stick-thin women lounging around on the steps and what-not, all in their black tanks and high heels. It was a very strange site to behold—almost like playing a game on the Wii where all the Miis in the streets look the same (know what I’m sayin’?). When we entered the building, we checked in at the front desk by handing them our printed tickets with barcodes, which the women scanned and then returned to us. The only instruction we received was to go to the third floor.

When we got to the third floor, we passed a security guard and entered a large open space. On one end of the room was a bunch of chairs, with quite a few model wannabes sitting around. On the opposite end was a small table with four people sitting at it. The middle space was almost completely empty. Note: there was no runway to be seen.

Since we were still 20 minutes early for the 1 o’clock short-person time, we thought we’d be able to sit down, observe, see what’s what… practice our smolders and walks. You know, the good stuff. But instead, the second we walked in, a woman approached us and told us, “Ladies, go put your bags down and come right back to get going.” My friend and I tried to just sit anyway, hoping that other people would come in and distract her from us, but it became quite evident that she was waiting specifically for our return. We removed our jackets and purses and walked back to her.

She took us across the empty space of the room to the far side, while explaining that there were five markers on the ground, labeled 1-5, and five of us would stand on them to walk together towards the judges. She rushed us and three other women to the markers, which were evenly spaced apart and only about 20 feet (if even?) away from the judges. The four judges were sitting at a table directly in front of us (as in, when we walked, we walked straight towards them).

A different woman immediately directed us onto the markers. I was ridiculously unprepared to walk: Where should I look, at the judges’ faces or the wall ahead? Will I swing my hips? Remember to stand as tall as possible? How big of steps should I take? Am I going to attempt to look serious and aloof? Before I could even ask myself all of these questions, the second woman called out, “Walk!” and the five of us approached the judges. When we reached the end, one judge said we walked too fast and had to do it over. So we returned to our spots and strutted towards them again. The same judge spoke up, saying, “You on the end,” not pointing to me or my friend or Nicoletta, “you’re moving on to the casting call. The rest of you are free to leave.” 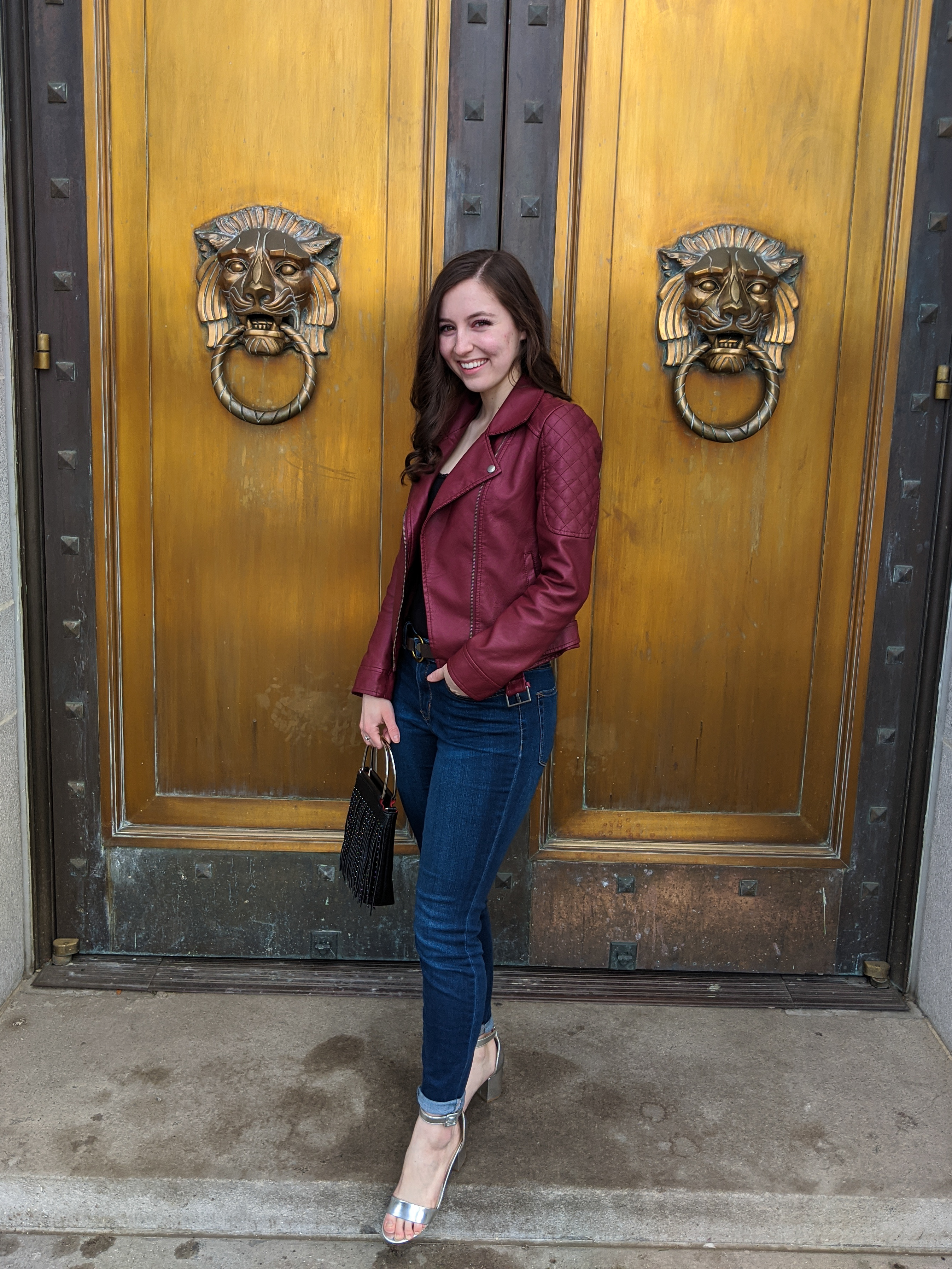 And that was that. We were in the building, I kid you not, for seven minutes. Seven minutes! And we were done. No explanation of who the judges were, why we didn’t make it, nothing. The second we started walking back to grab our stuff, my friend and I began laughing hysterically. Sure, we had no idea what to expect from this experience, but we definitely weren’t expecting it to be only 20 feet of walking or for it to be over before it even began. Quite a few of the girls seemed very disappointed—they had their hopes up to be in Denver Fashion Week and were actually trying to pursue the modeling lifestyle (some of them even brought portfolios and headshots, as well as mothers, whom I could only assume were a little crazy: think “Toddlers and Tiaras”). But my friend and me? We had absolutely no stakes in the game. We weren’t disappointed in the experience—it was still fun, and very amusing, after all—but we were just extremely shocked at how little time it took. It was without a doubt the most anticlimactic moment of my life.

In fact, it all happened so fast that I can’t even describe to you what the other models looked like or what the judges looked like or anything. We were shuffled in and out without even being able to gather our thoughts. My friend told me that as she walked, she only paid attention to the judges’ eyes—and the judges only ever looked at the first girl, who was asked to continue in the process. So really, the rest of us didn’t even stand a chance.

That girl was, unsurprisingly, extremely skinny, with no curves whatsoever. In other words, she had the typical model body type for which most designers create their clothing. So it begs the question—how inclusive is Denver Fashion Week really? Is the reason they didn’t even pay attention to the rest of us because the judges made automatic decisions about our body types upon first look? I would have liked to know their reasoning for declining the other four of us and/or what they were looking for in a model. And interestingly, they never even asked for our names or any sort of information, so it’s not like the judges even knew our sizing. Either way, I wasn’t offended in the slightest to have not been chosen, nor did it make me feel bad or self-conscious about my body. I just found the entire process extremely interesting, and I’m still very curious about how it works. 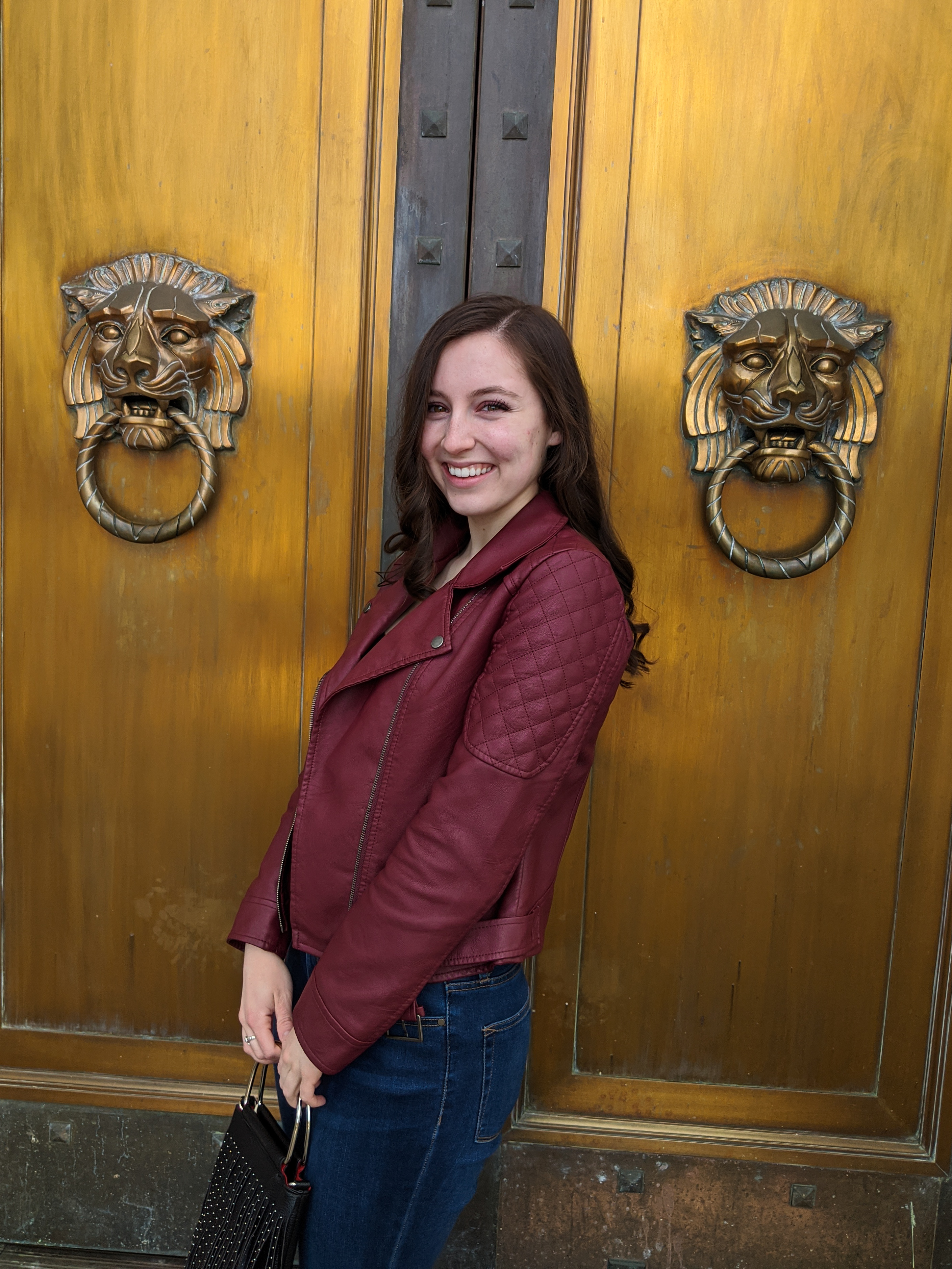 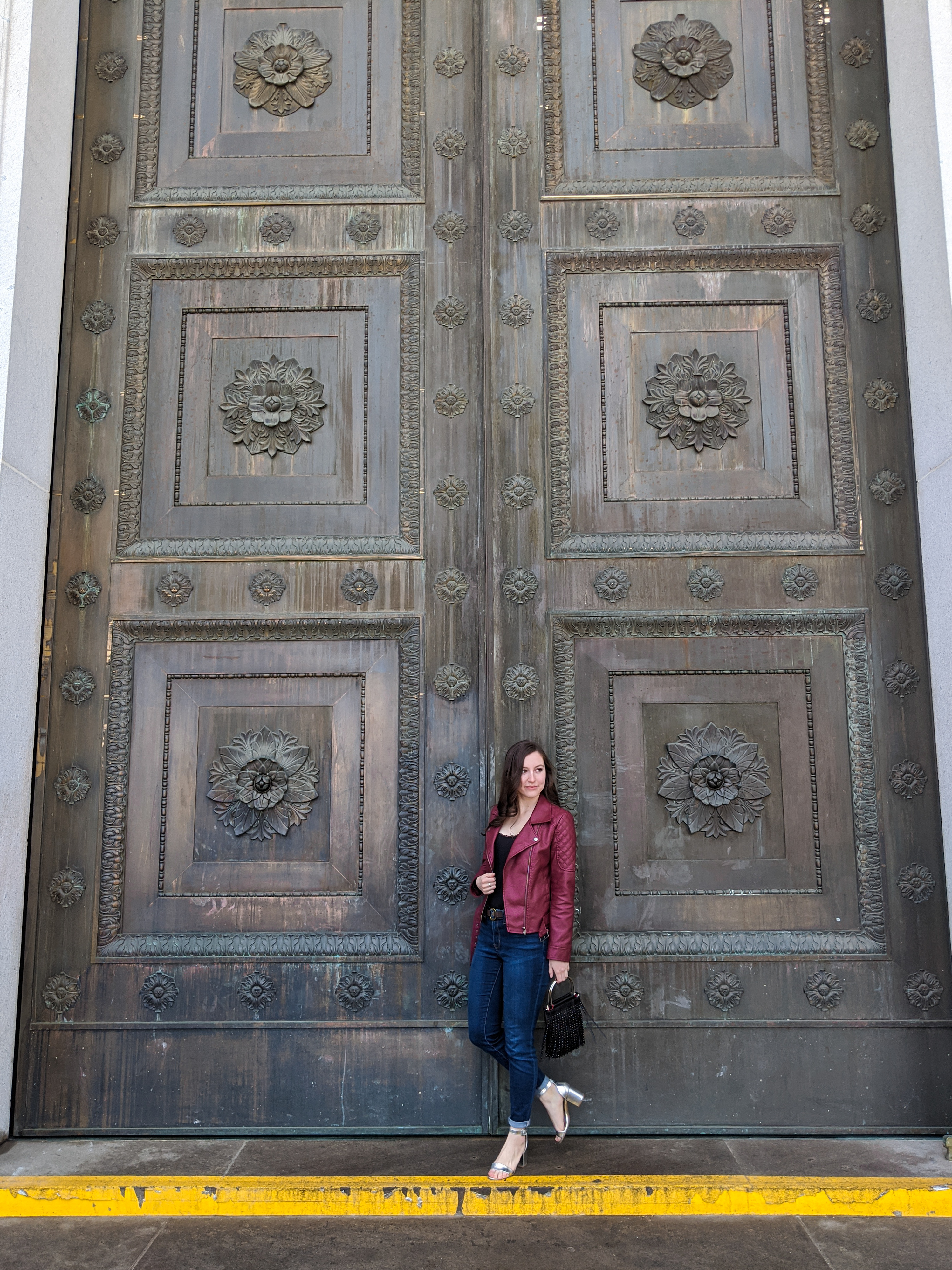 Afterwards, my friend and I continued to laugh about the entire situation as we took a few photos outside and waited for our ride (who, of course, had to turn around almost immediately, given that we were only there for seven minutes). We cracked up even harder knowing that this experience doesn’t even make that compelling of a story—most likely, the only people who will find it funny is us (although I suppose you all can be the judge of that). But I mean, to say, “One time I went to a model casting call, walked 20 feet, was told to go home, and that was that!” doesn’t even make a good story. 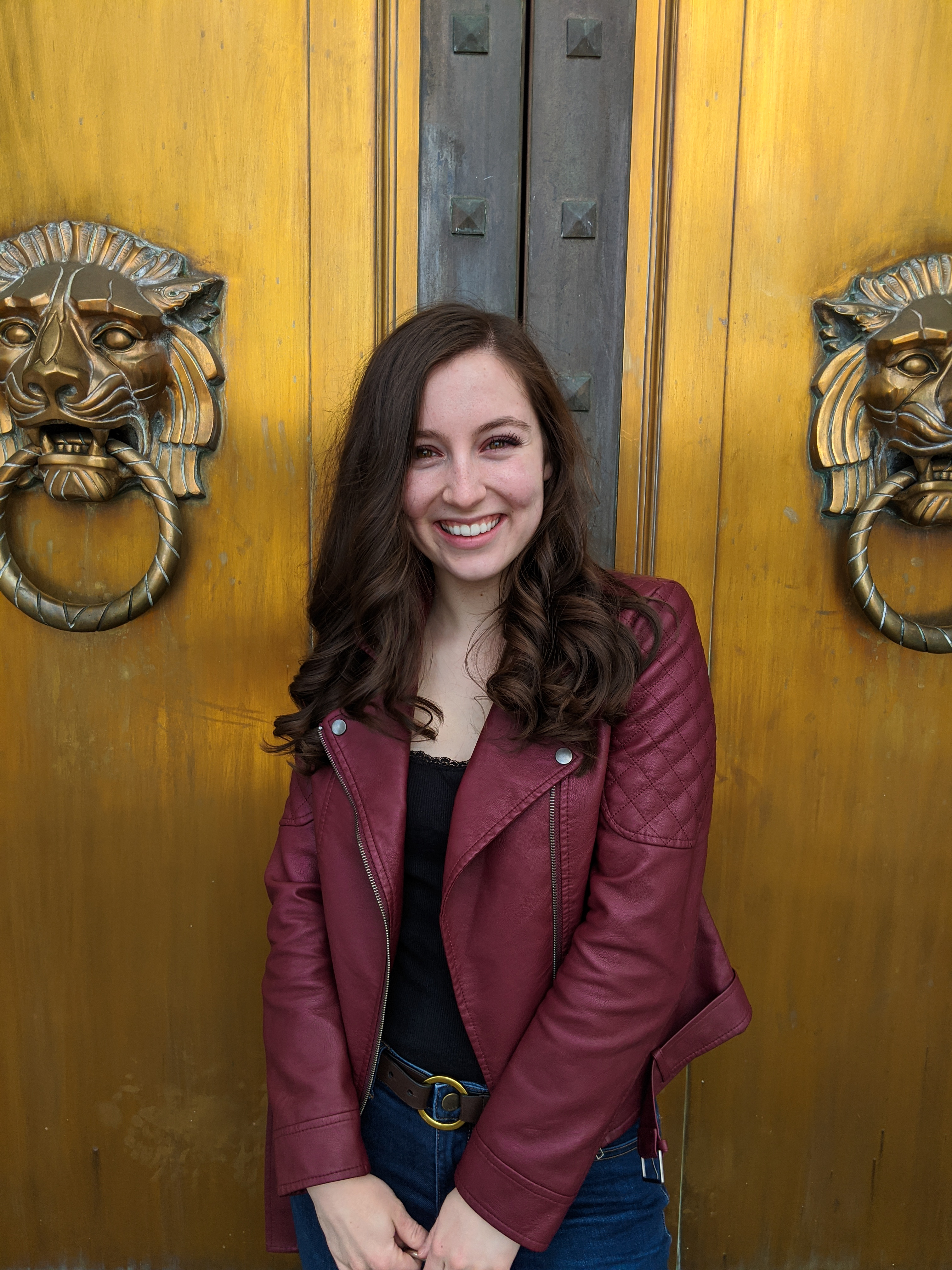 So ultimately, it was quite the adventure and we got a very good laugh out of the whole thing (I’m still giggling internally as I write this). Was it a waste of time? I don’t think so. Would I do it again? Absolutely not. Our modeling careers lasted less than ten minutes, and I’m more than okay with that. Besides, I’m pretty sure even if I were to walk in a real show, I would A) not be able to walk in the extremely tall stilettos the designers would make me wear and B) forget how to walk in the first place and then proceed to trip and eat it during the show… which honestly would make it pretty entertaining for all the viewers.

Have you ever wanted to be a model? Are you ever up for crazy adventures like this or do you just prefer to stay home? I am definitely not cut out for the model life, as I detailed in this post. But it’s always fun to play dress up for a day and be something you’re not. Hope you enjoyed this post and that you’re all having a great start to your week!

22 comments on “Didn’t Even Make the Casting Call”