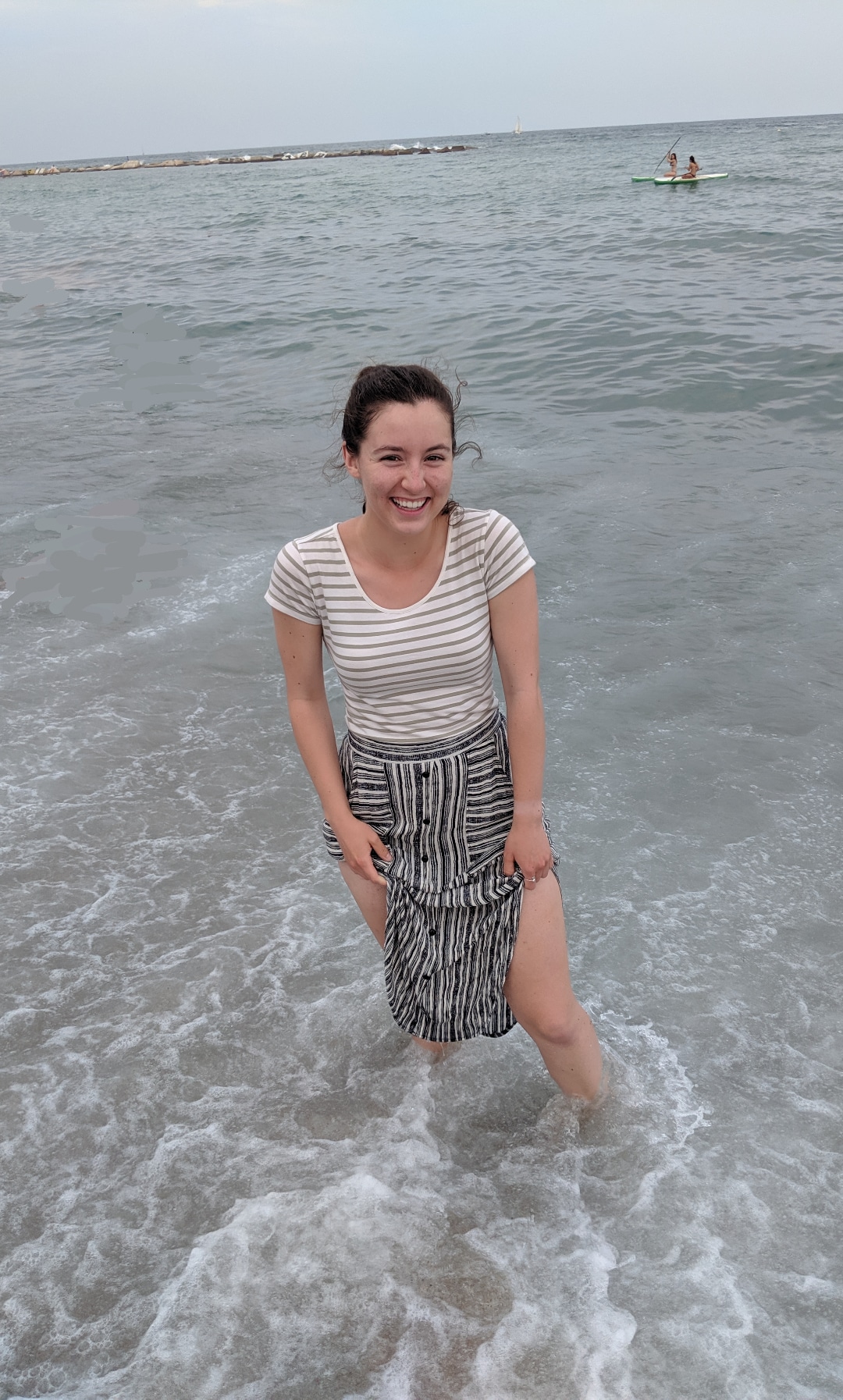 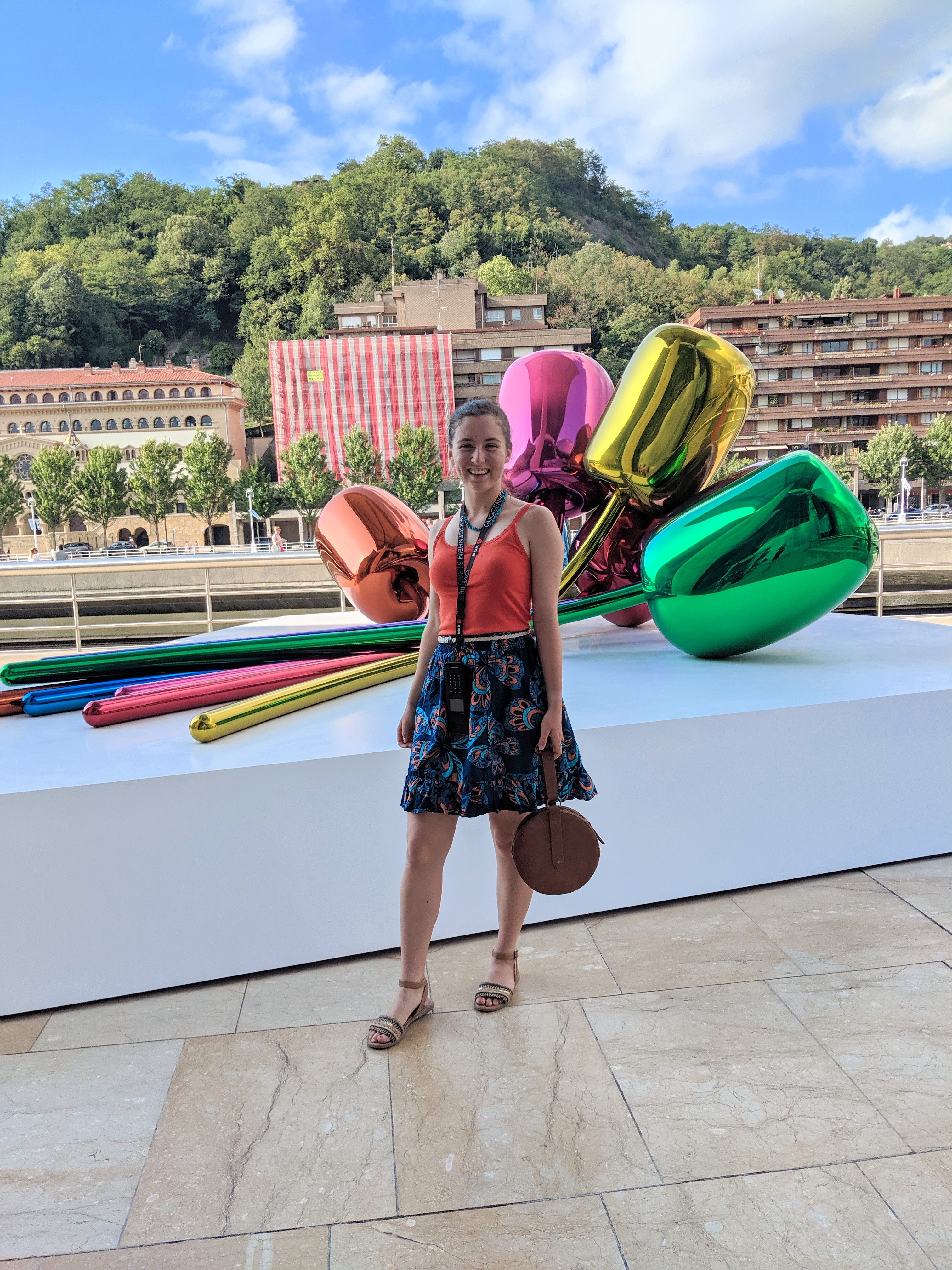 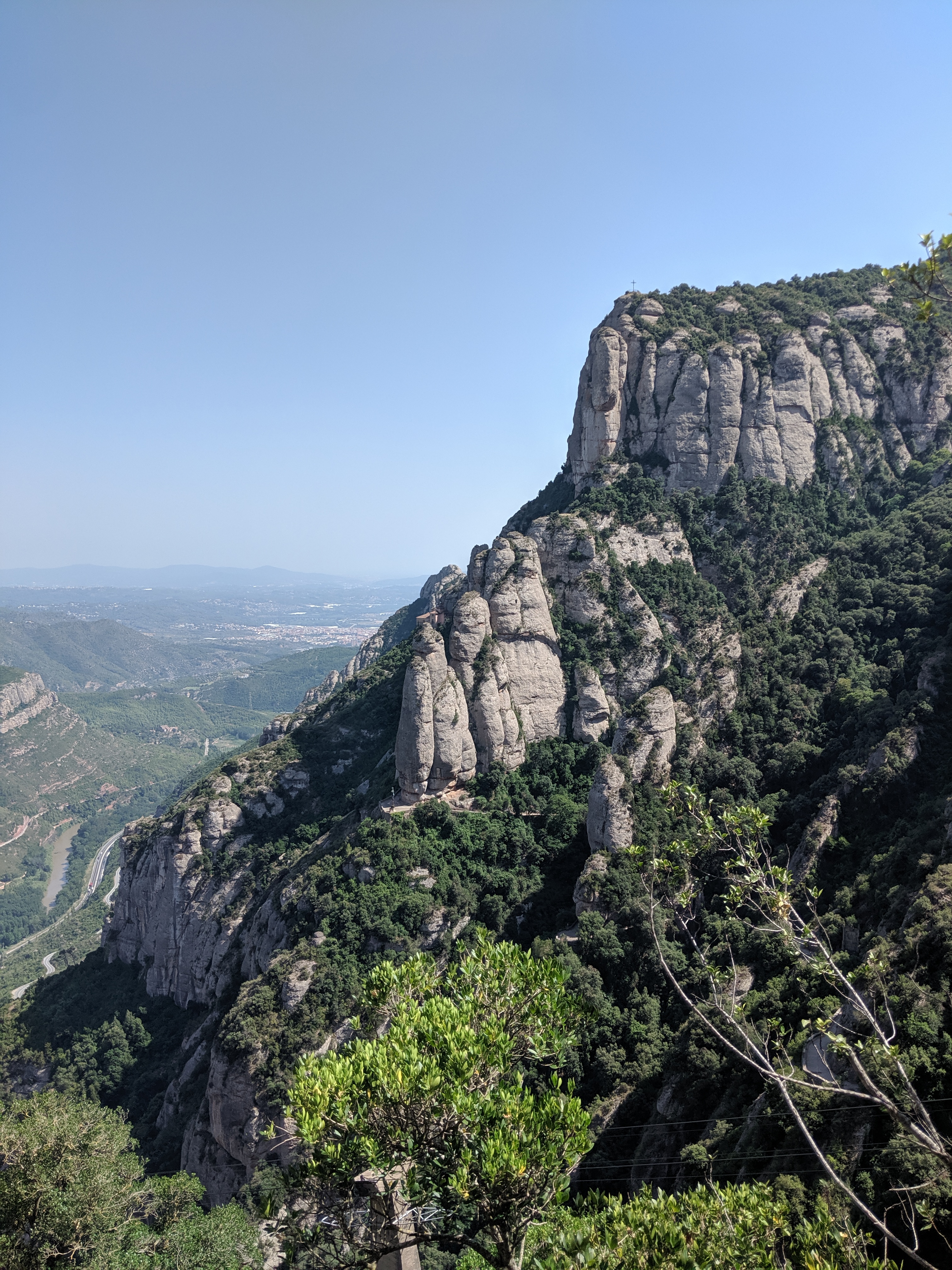 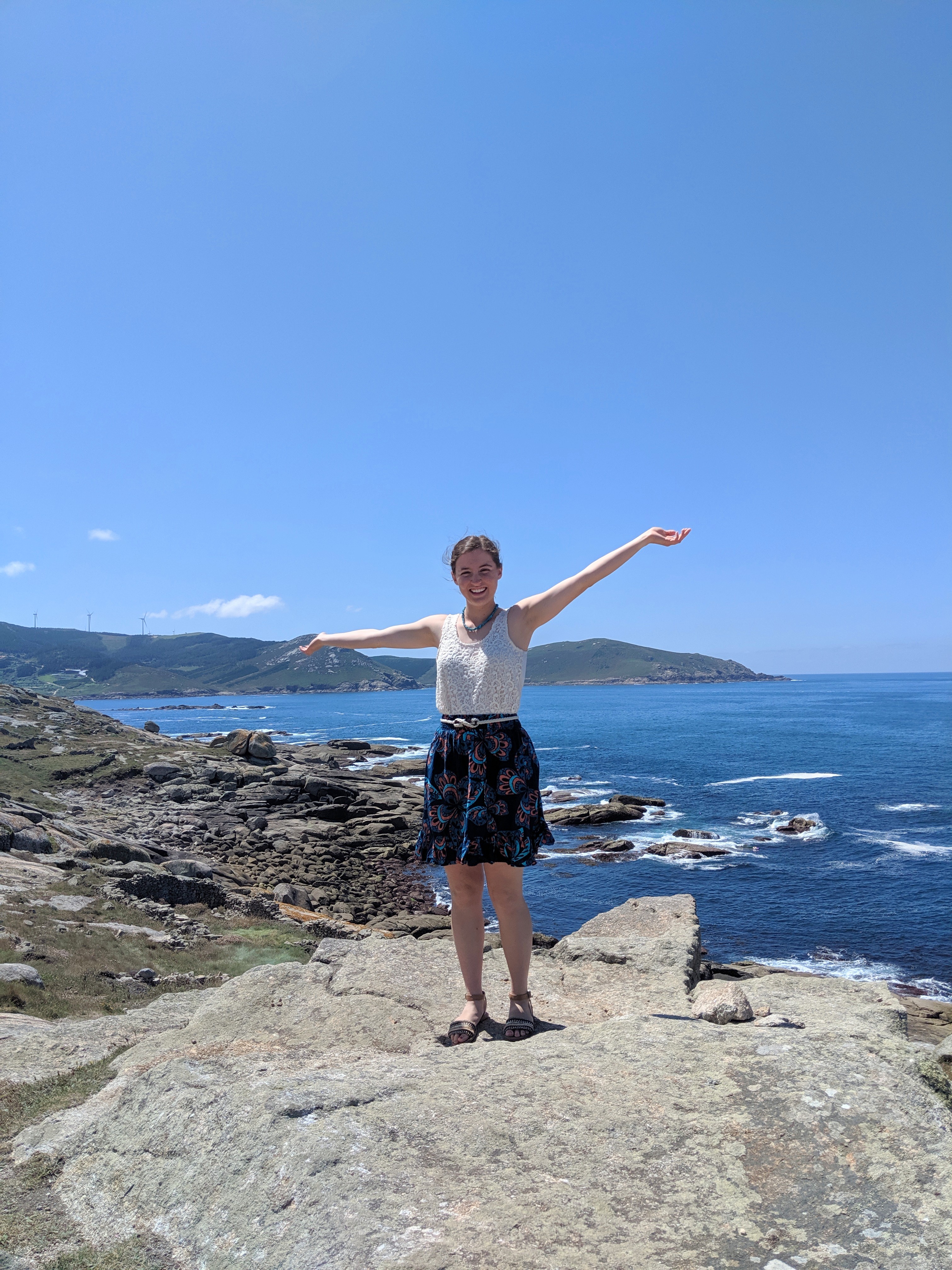 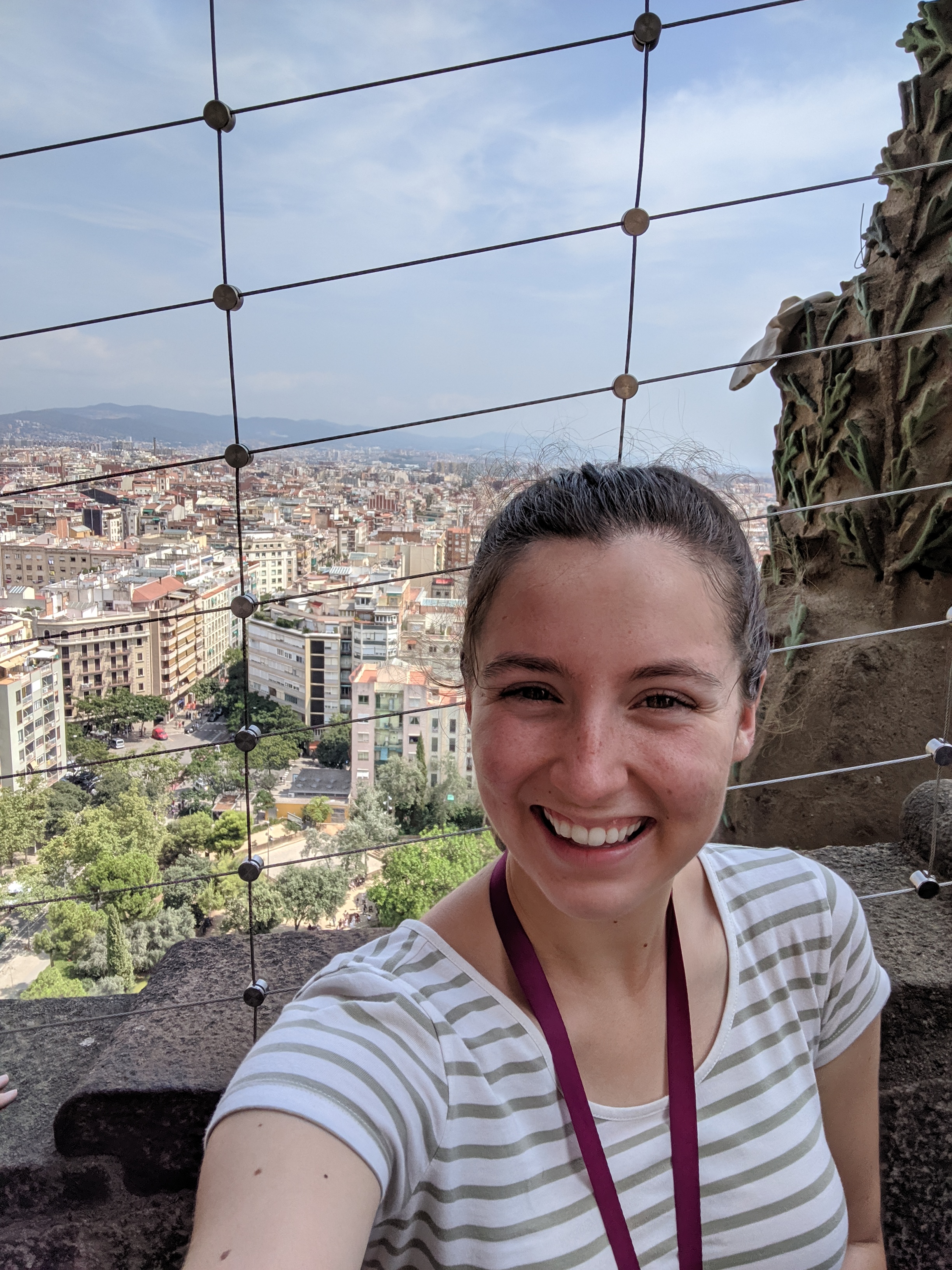 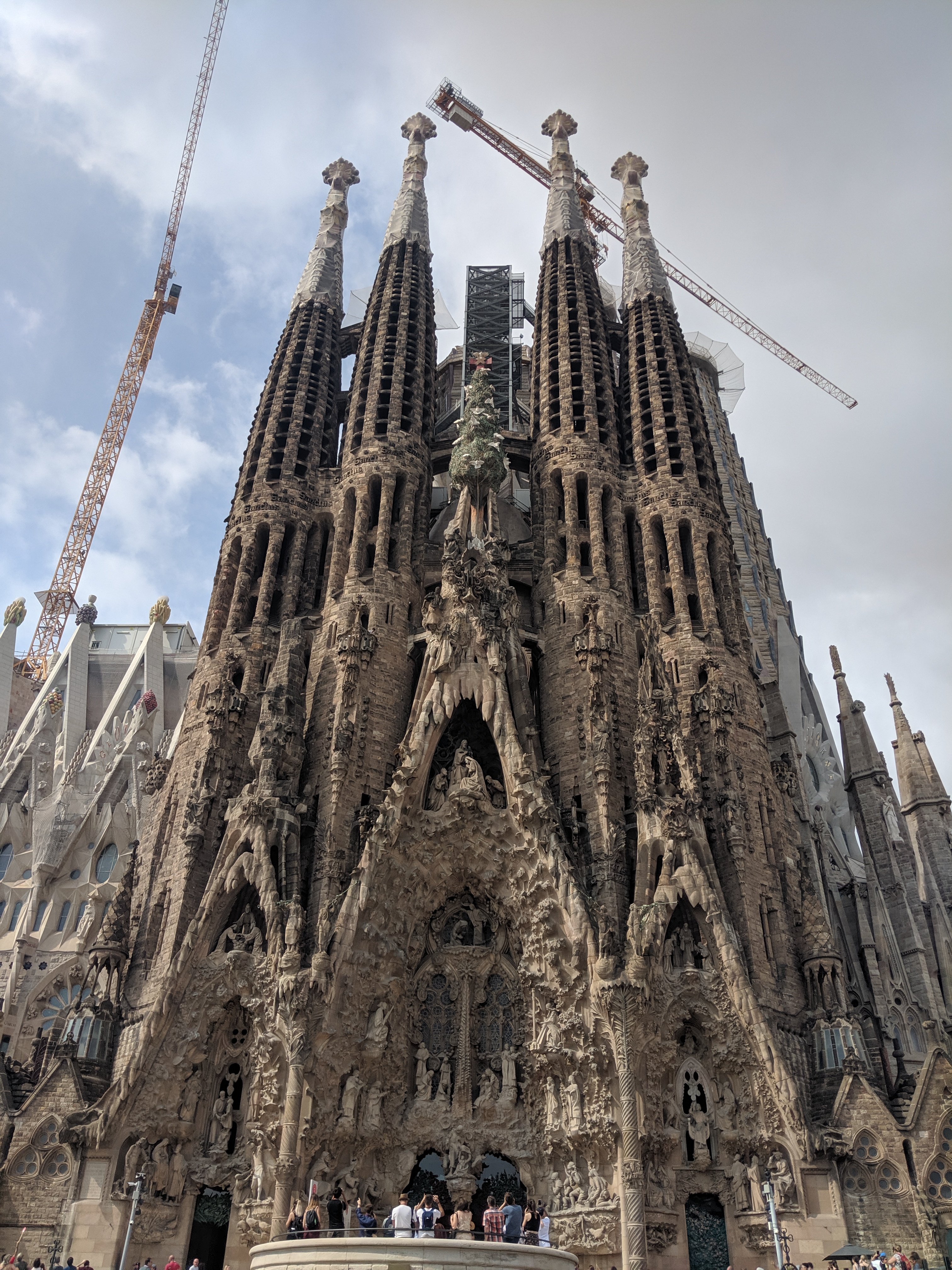 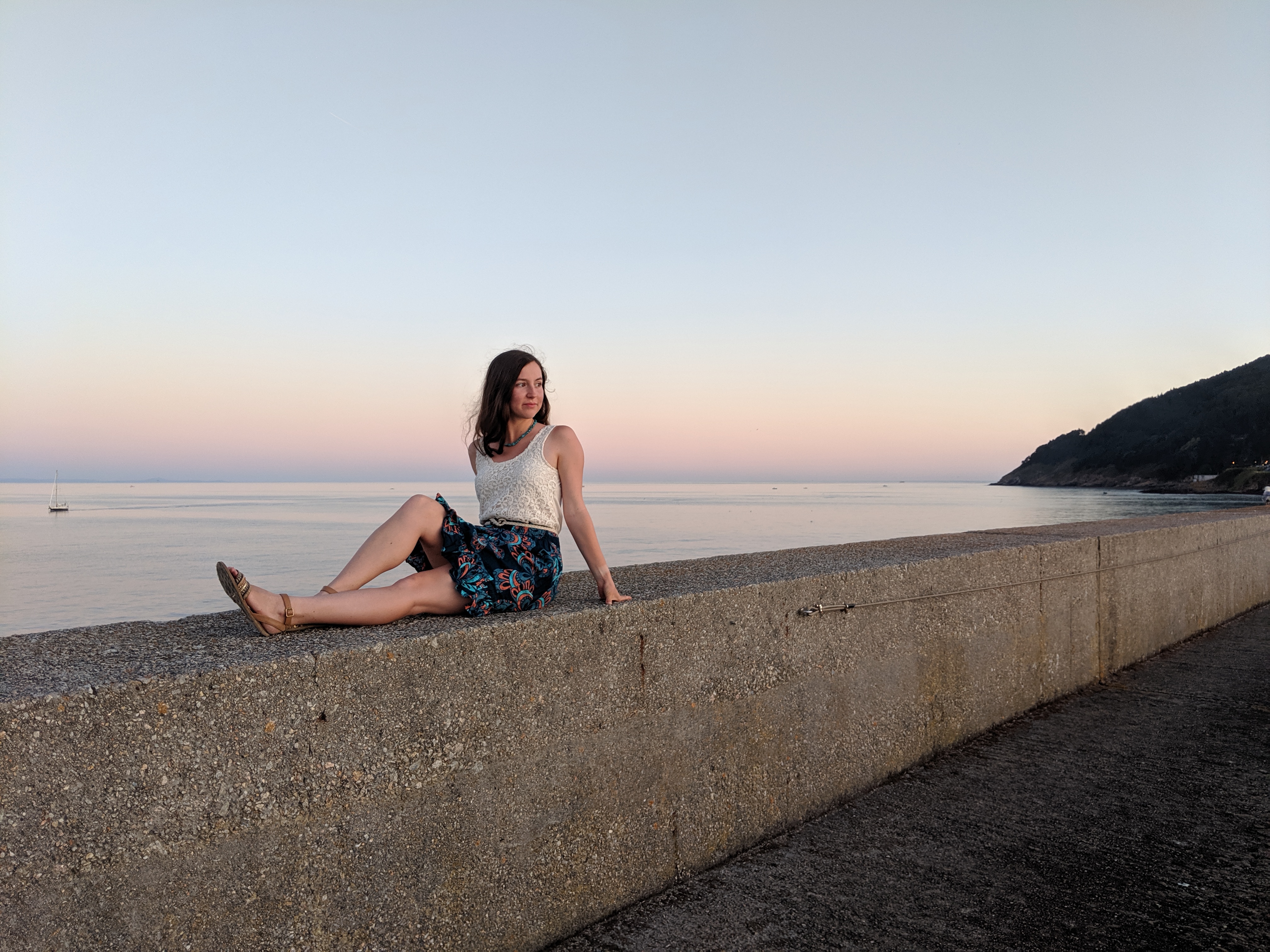 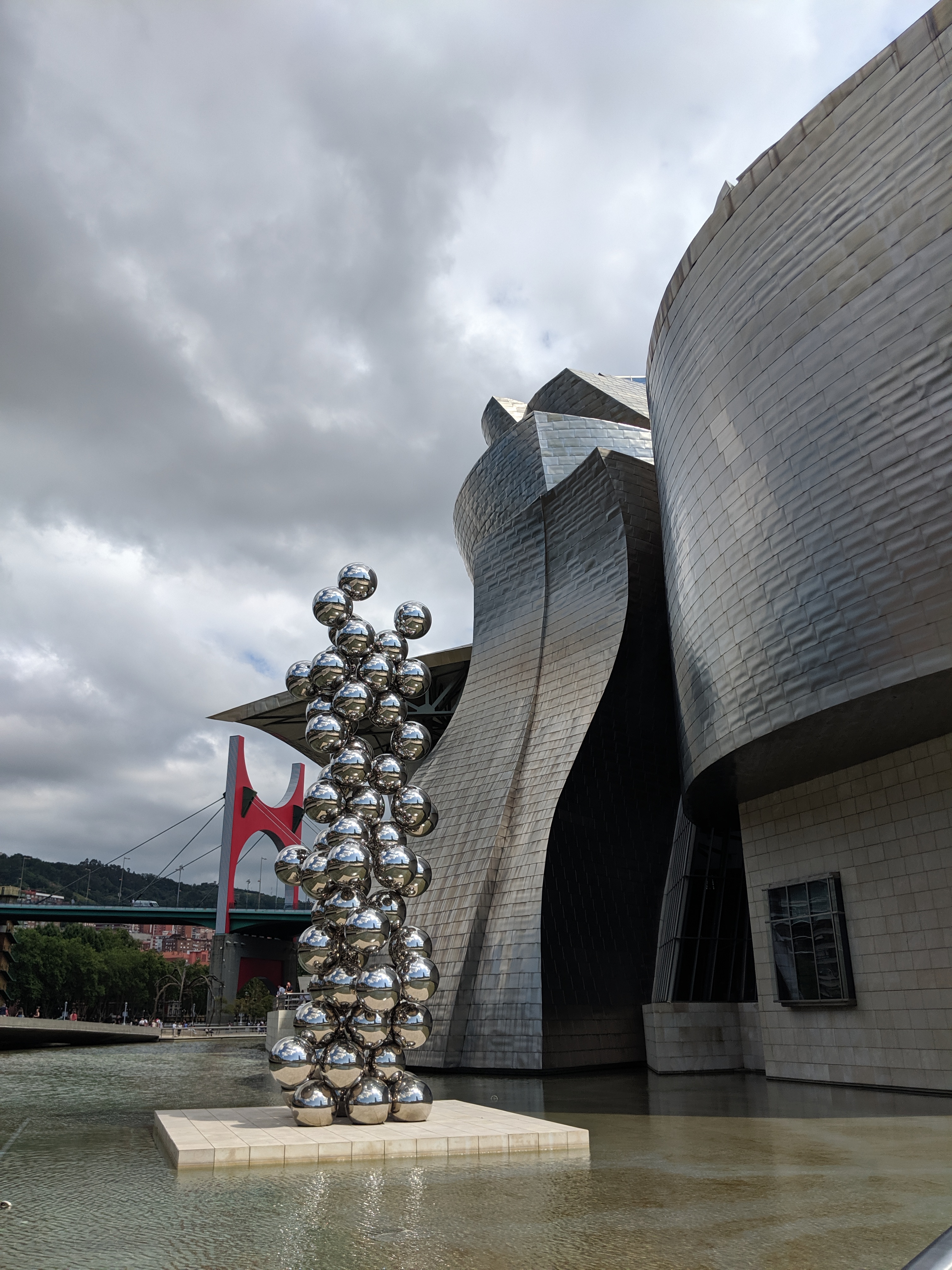 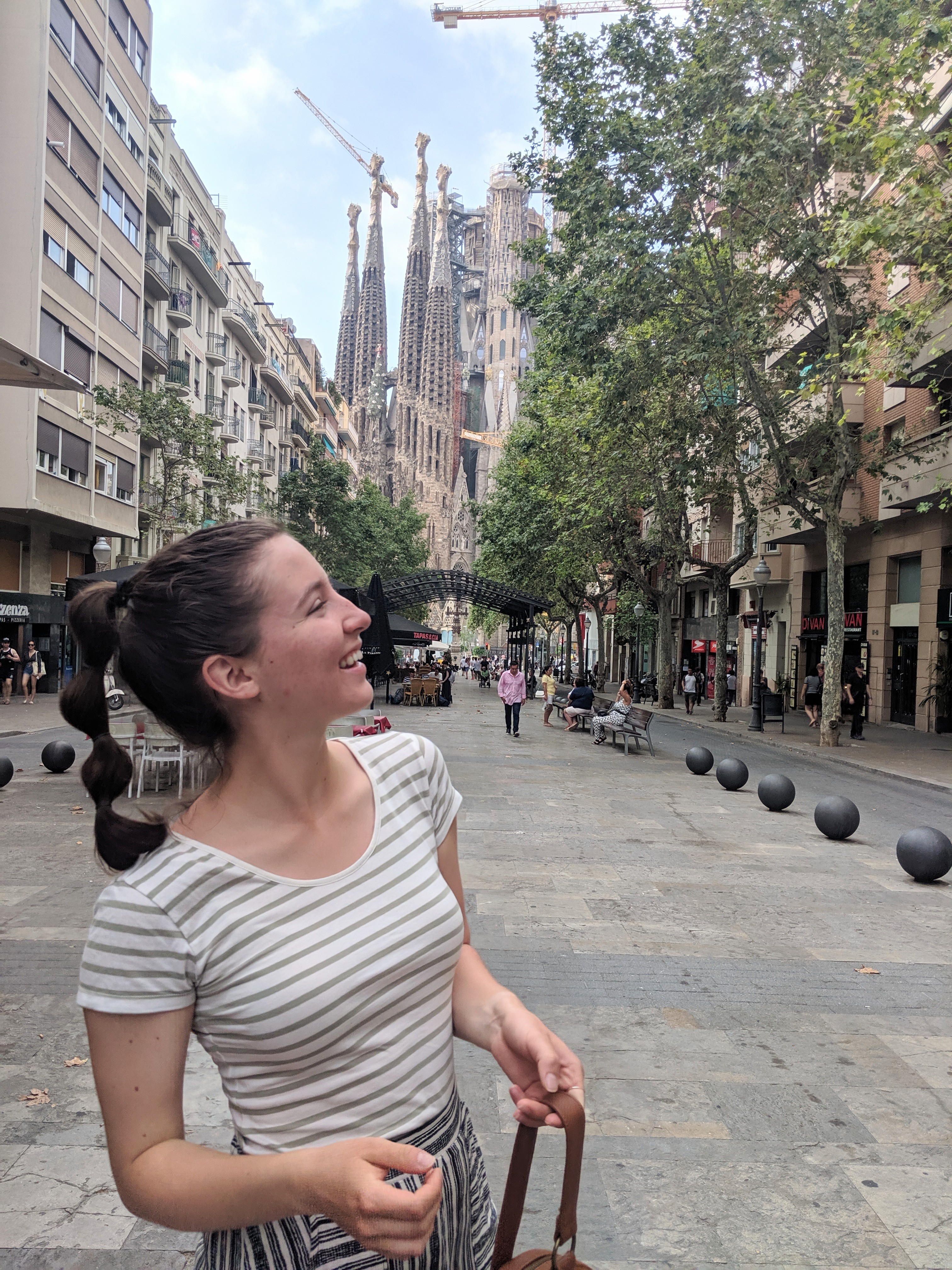 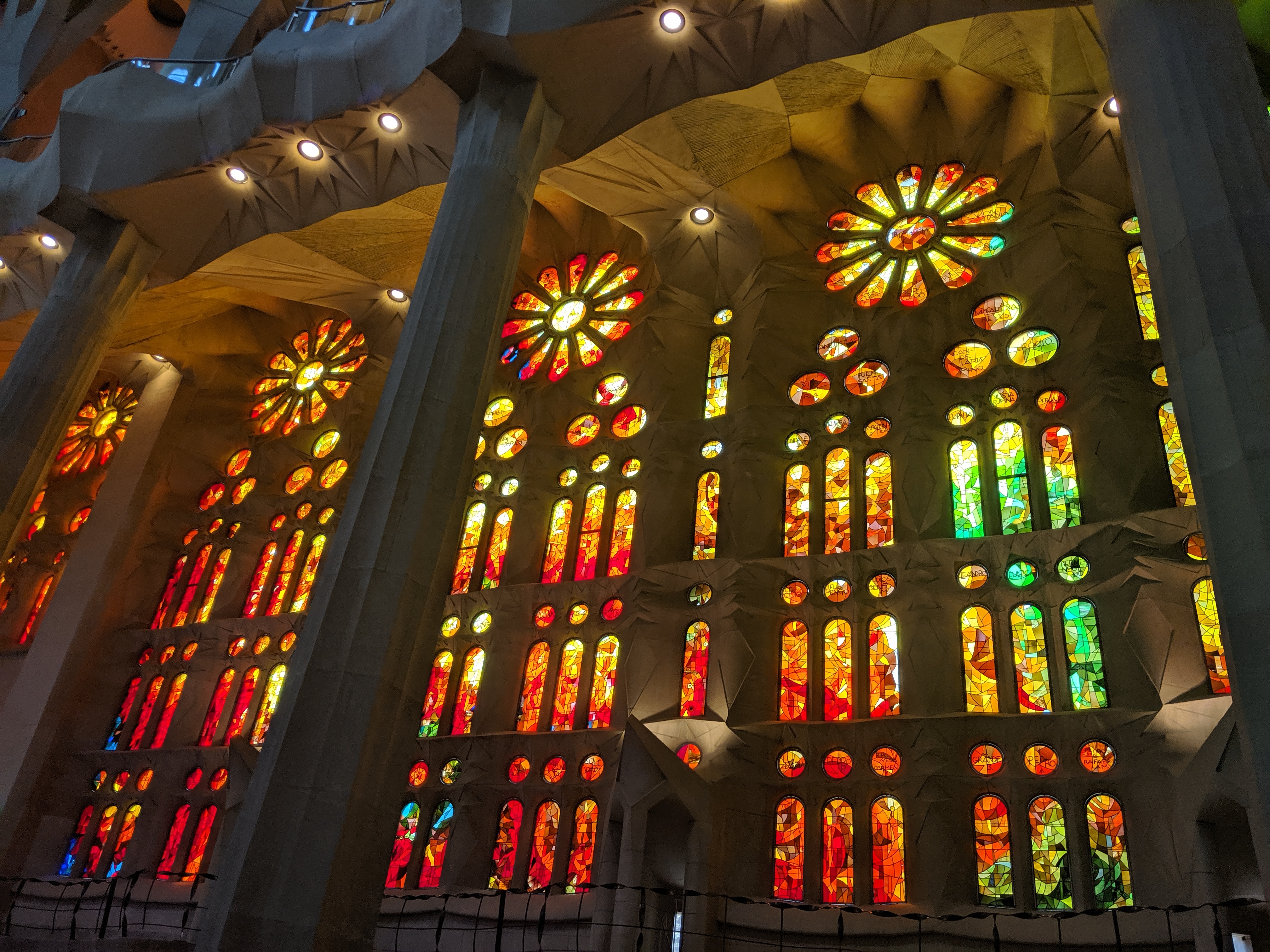 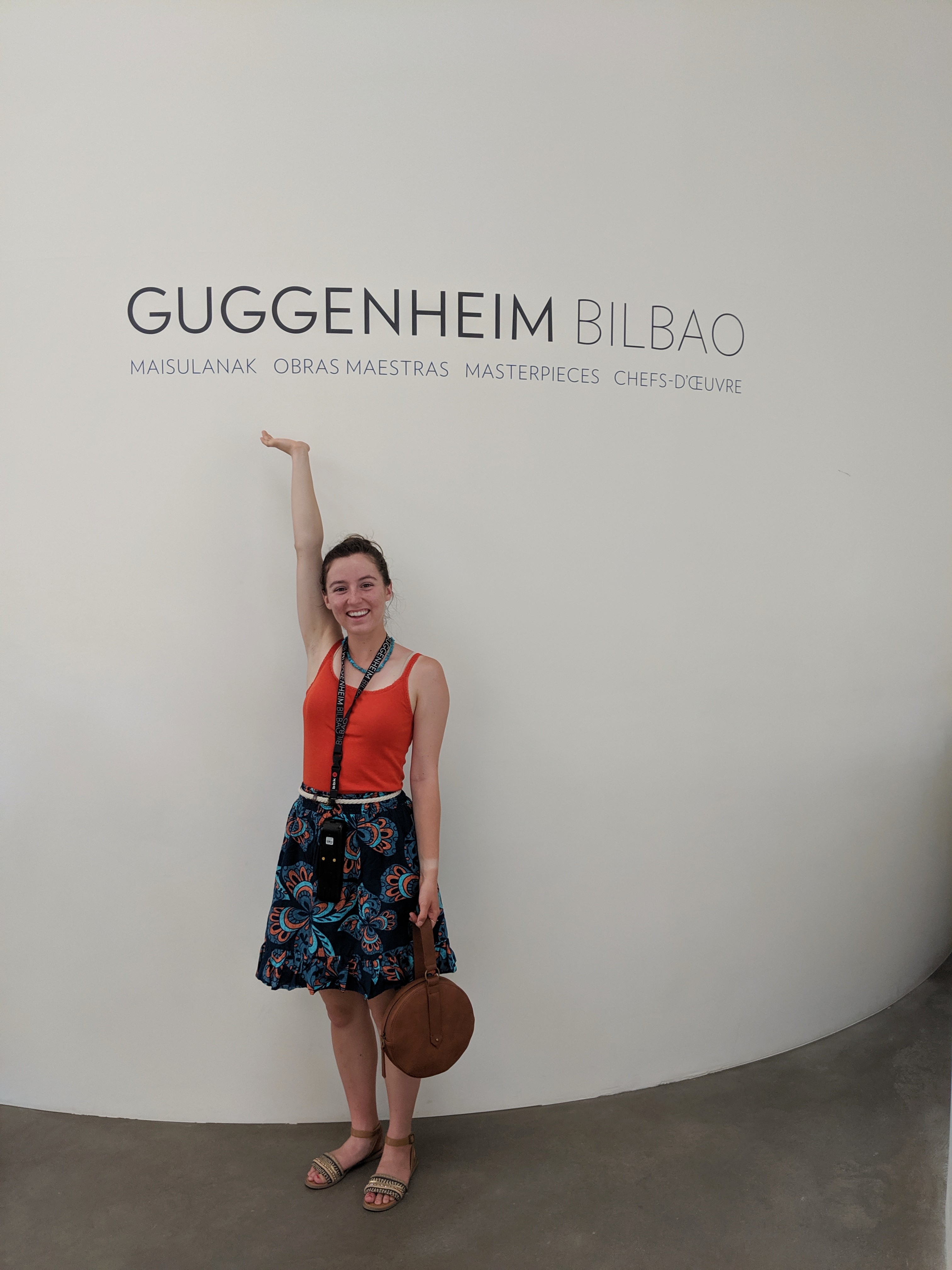 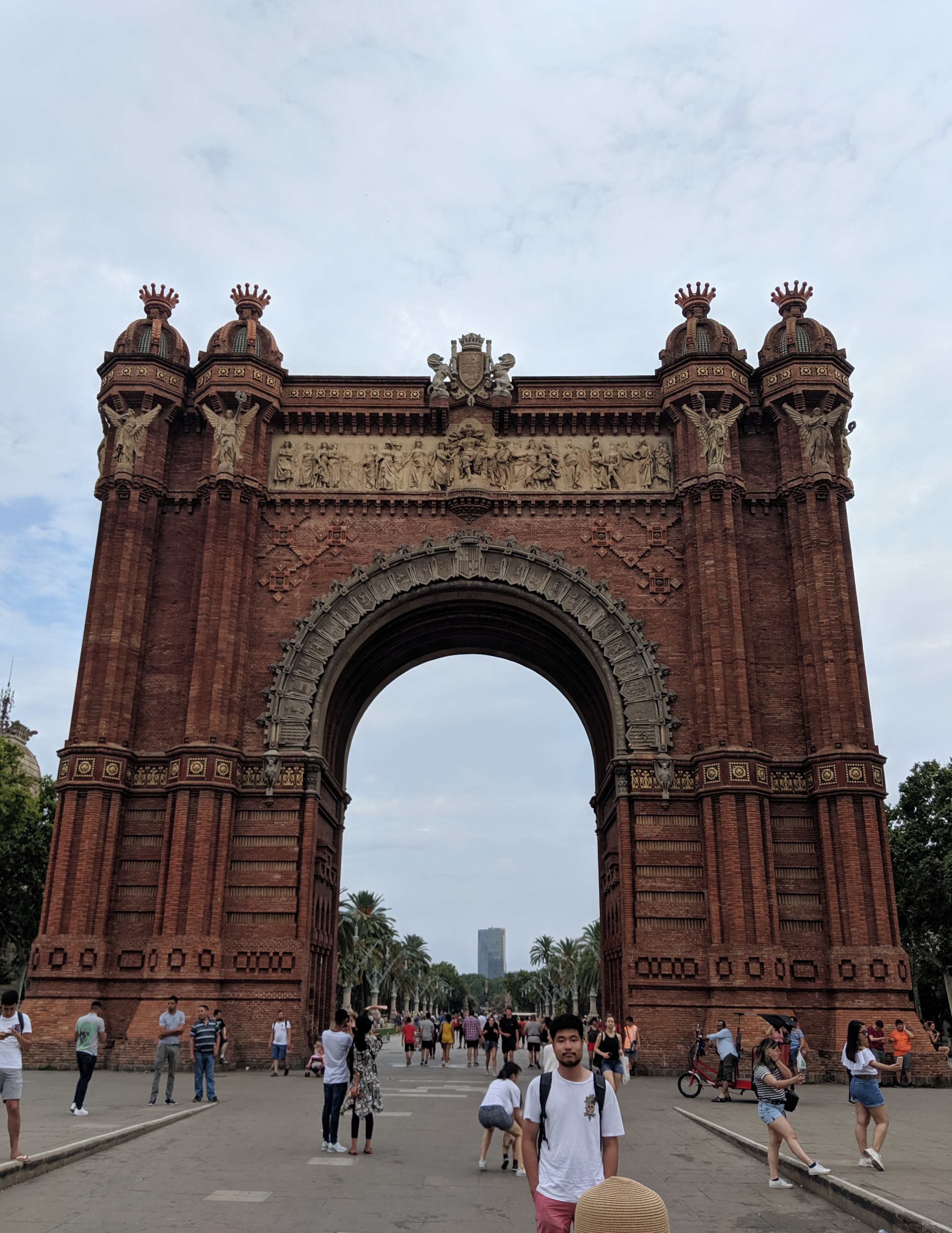 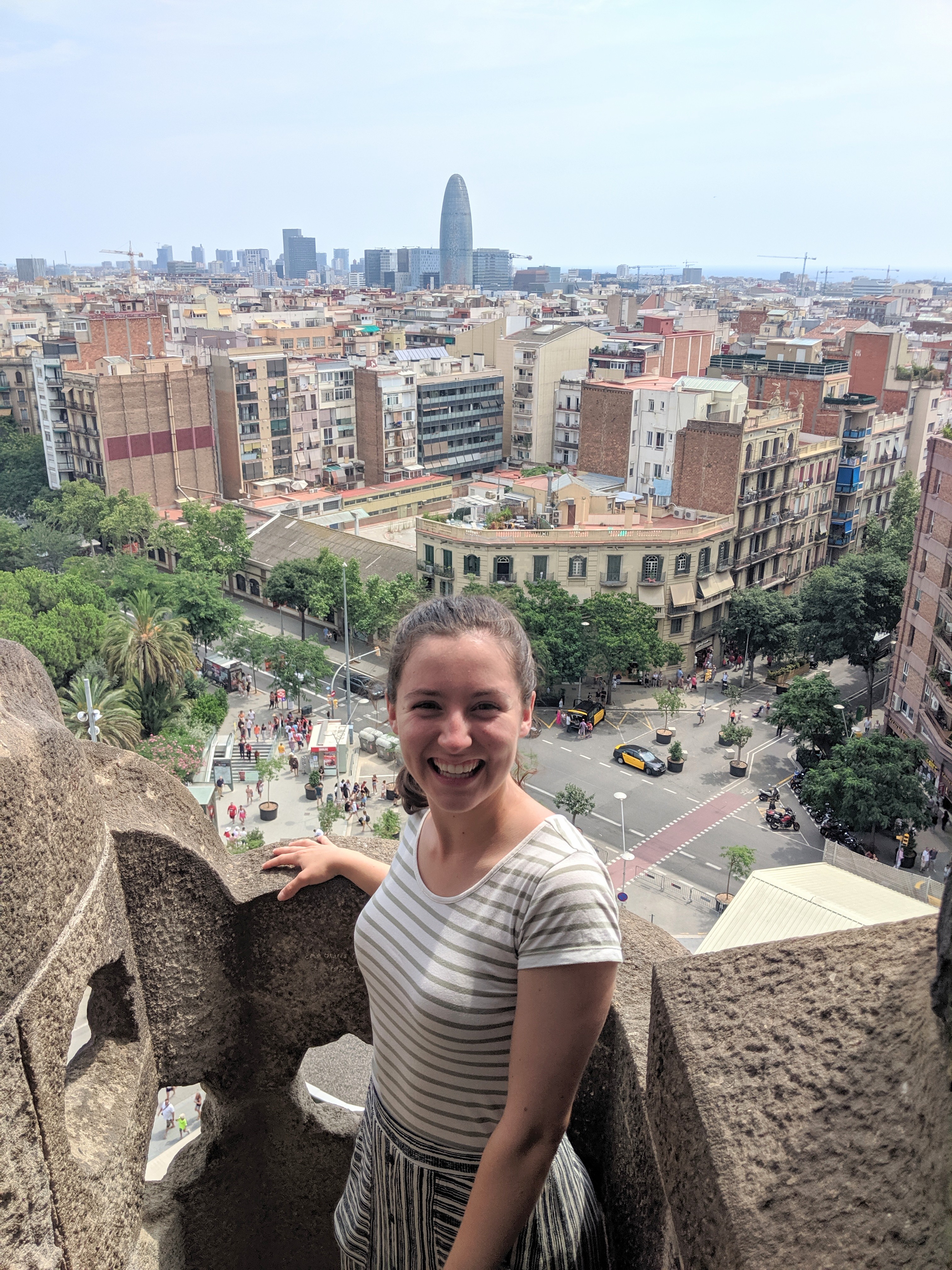 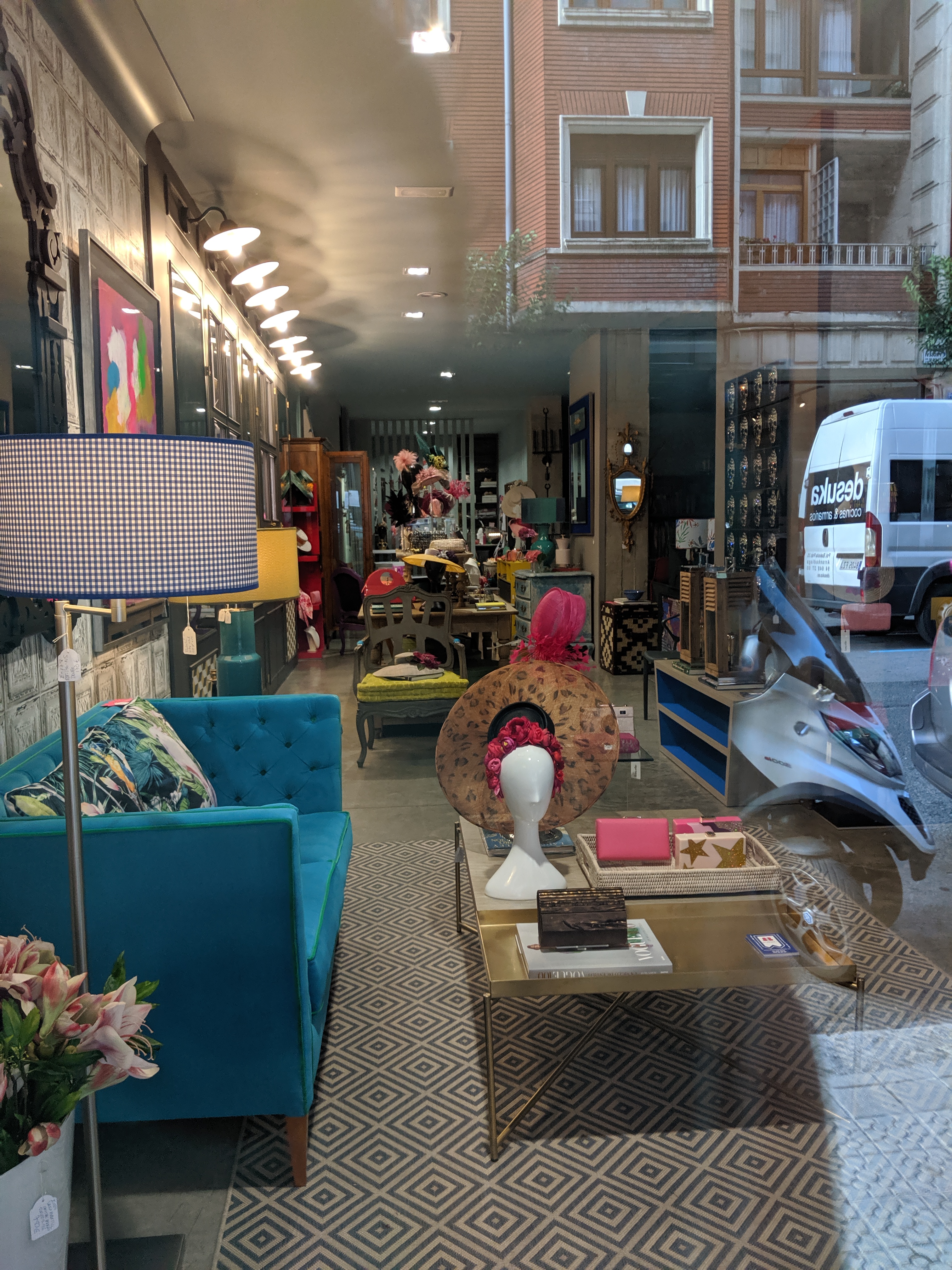 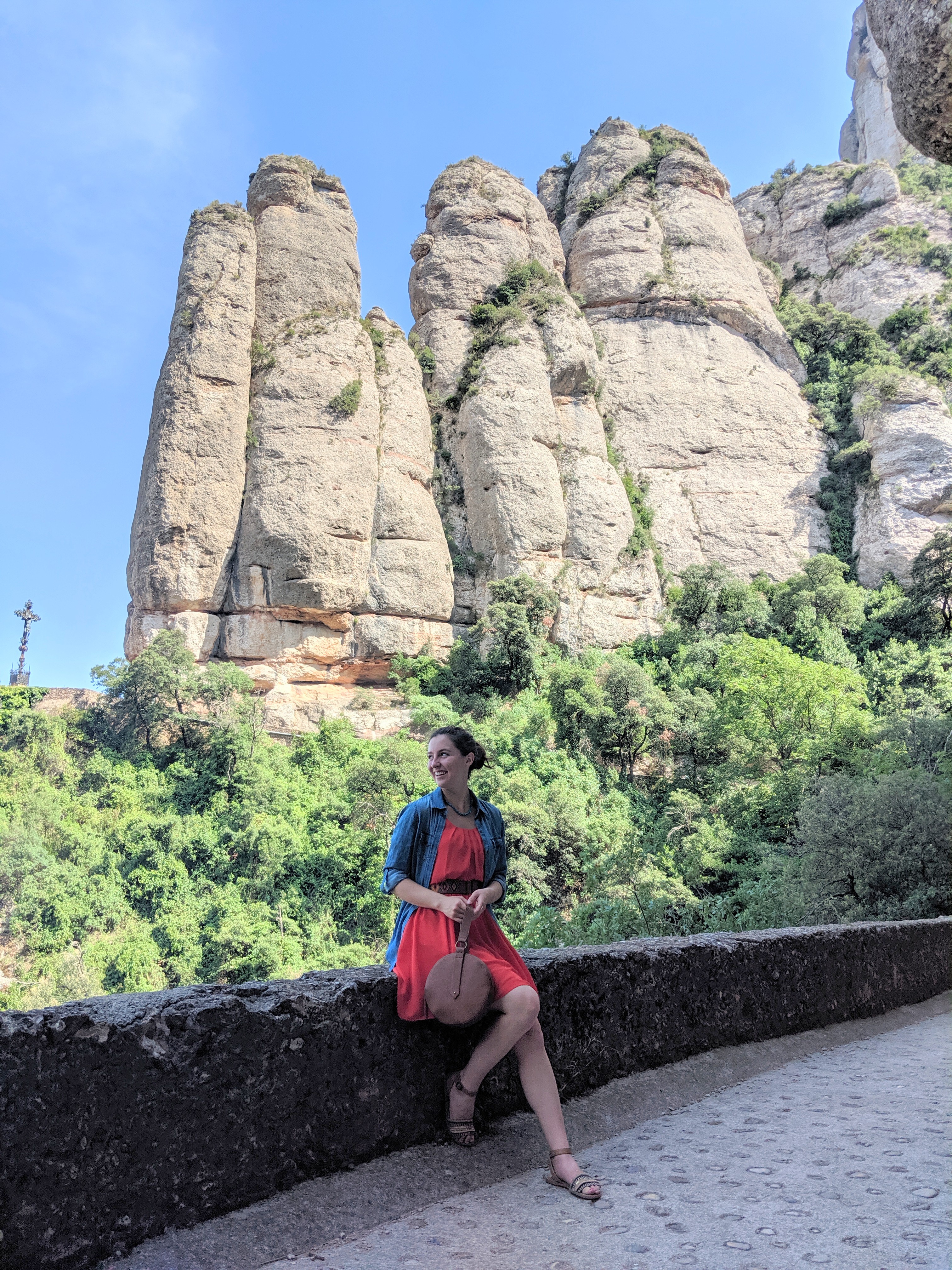 Earlier on the blog this week I shared six alterna