5 Non-Cliché Things I Learned My First Year of College 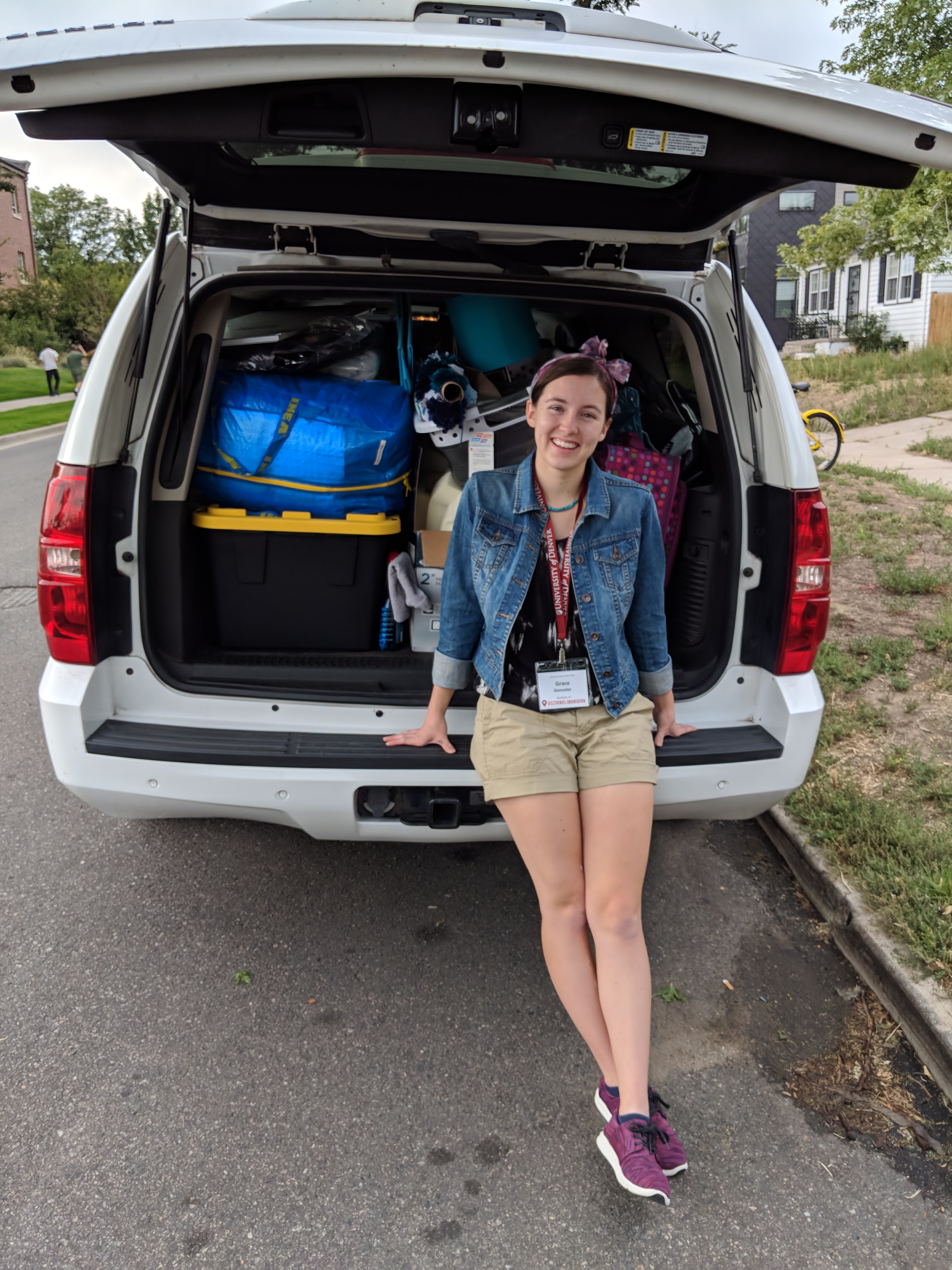 Well folks, I finally finished my freshman year of college (and am back to blogging). I know I’m a little late to the party, what with the quarter system and all—I mean, my friends have been on summer vacation since early May! But we’ll see who’s complaining in August when they all have to go back to school and I don’t ‘til mid-September, hehe. Anyway, it amazes me to think how fast this year went by (and how much I’ve changed in such a short period of time). I’m a nostalgic person at heart, so I couldn’t not write a reflection post about my first year. Before I left for school last summer, everyone told me the same bits of advice: be open, meet new people, get involved, etc. While all those nuggets of overused wisdom served me well, they were just that—overused. That’s why today’s post compiles some of the not-so-common things I learned my freshman year. Keep scrolling to read more and to see some of my favorite photos from the past 10 months!

There’s a period of agitation every time you go home. For a lot of kids, going to college is their first true taste of independence—I know that was certainly the case for me. So now every time I go home, back under the supervision and nagging of my parents, it’s definitely an adjustment. Don’t get me wrong—I love my parents to death. But every time I come home, it’s hard to readjust to taking direction and asking permission to go places. It’s usually a week-long period for me before the agitation wears off and I again get used to not being able to do whatever I want, whenever I want.

You have to make friends in unusual places because it doesn’t often happen through your classes. In high school, I made almost all of my friends through classes we had together. You’d see the same people every day, bad mouth the teacher when he or she wasn’t looking, compare homework answers, and study together. But in college it’s different. You don’t have the same classes everyday and there’s very little opportunity to talk/mingle with the classmates around you (especially in a 100+ person lecture hall). Most of the time I never even learned students’ names. It’s a little sad for me to not have that close-knit bond with the people surrounding you during school (I miss the camaraderie), but it just means I got to know kids other ways—through clubs, mutual friends, and intramural sports.

Not everyone sees your outfit every day. It took me a while to get used to the idea that not all my classmates would see every outfit I wore, since classes alternated days. It’s not like this was important—I wear cute clothes for me, after all, but it was a different experience than high school. For example, I picked a really cute outfit to wear the first day back after winter break for when I initially met my new teachers/classmates. The next day, I was super cold so I just wore a grubby outfit, not remembering that I should still dress nice to make a good first impression. What I’m saying is, you need at least two “first day” outfits every semester. Especially remember this lesson when you get super dolled up ‘cause there’s a cute boy in one of your classes (wink wink).

The sad points are often the turning points. It would be foolish to think college is all fun and games, but when people are throwing around advice before you leave, they usually never include the not-so-exciting stuff. College is tough—homesickness and loneliness can be a real battle, keeping up your grades can be extremely stressful, the registration process sucks, and trying to figure out what to do with your future can feel hopeless. But even if things are rough, there’s never a time that defines your problems so clearly as during a period of strife. What I mean is, if you can see past the anger/sadness/pain/whatever to see what’s causing those feelings, then you can figure out exactly what to change in order to feel happier. For example, I became very homesick and lonely after returning to school following Christmas break. The friends I had made first quarter became a lot busier with other people, and I felt like I had nobody to spend time with. It was during that period, however, that I realized what more I wanted from my college experience and what I needed to do to get there (mainly, stop moping in my room and instead start reaching out to people), which changed the rest of my year for the better.

Saying goodbye to friends at the end of the year is a lot harder than it was in high school. In high school, after everybody signed each other’s yearbooks and said the meaningless “let’s hang out this summer,” everyone would go off their separate ways. But let’s be real—most of the time people would say “let’s hang out” but would never actually follow through with it. Well in college, at the end of the year when everyone parts ways for the summer, nobody says those empty words because all your friends and everyone you know live all across the country, not just all around your city. Sure, we usually never meant those words when we said them in high school, but there was still something comforting about knowing we could hang out with people from school if we wanted. Saying goodbye in college is sad because there’s likely no chance of seeing your new best friends during vacation. It’ll be a long summer without some of them.

If you just finished your freshman year of college or are already out of school, what was the biggest lesson you learned? If you’re still in high school, what are you most looking forward to in college? I’d love to hear all your thoughts on today’s post! Have a great Thursday everyone, and happy summer (finally).

Been wearing these funky slip-on sneakers from @ui

Last week's outfits and one of my favorite songs l

Casual weekend vibes in my new shoes from @uinfoot