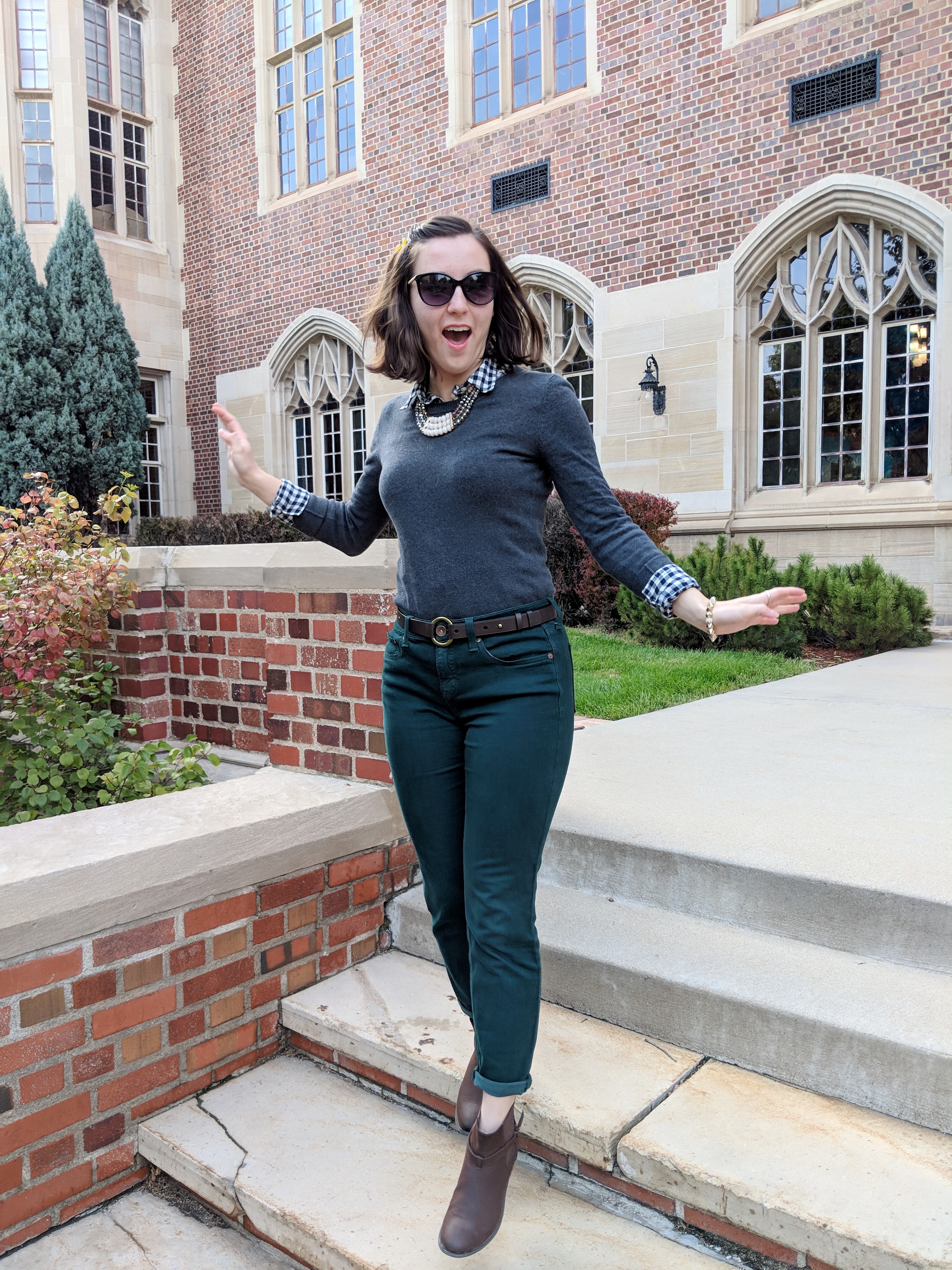 As I talked about in my Halloween costume post, last week I dressed up for Decades Day for my school’s homecoming celebration. I felt ecstatic when the email about the themed days was released—I immediately put aside all my homework and planned my outfits instead. I considered, briefly, that most other students wouldn’t even know about the dress up days because (shocker) they don’t check their emails. Sure enough, I was right. I thought my extravagant 80s attire would be enough of a clue that something was going on—I didn’t just dress like that for no reason. But as I marched into each of my classes and received judgmental stares…I started to feel apprehensive about my costume. But why? Why would I care what other people think? 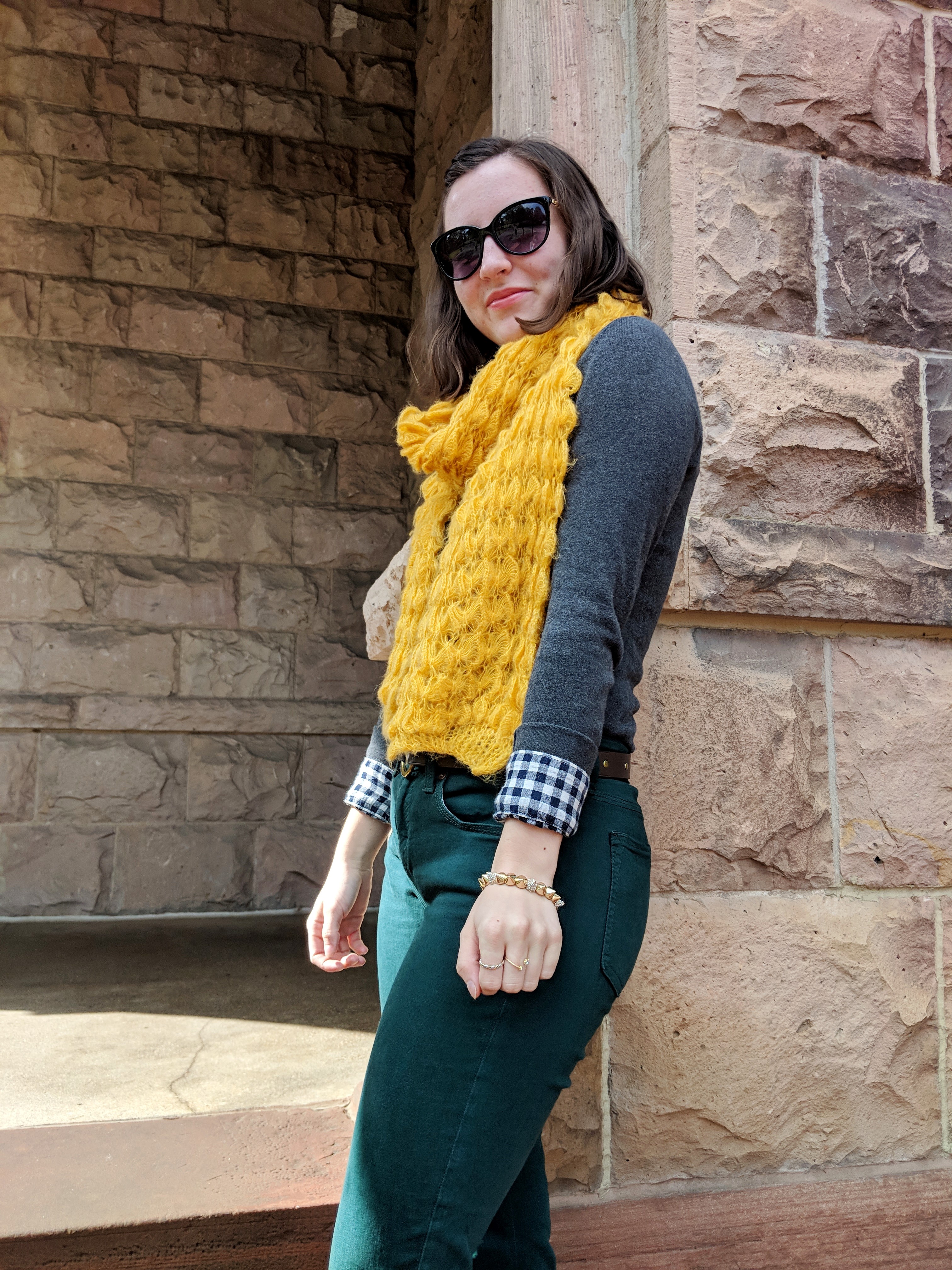 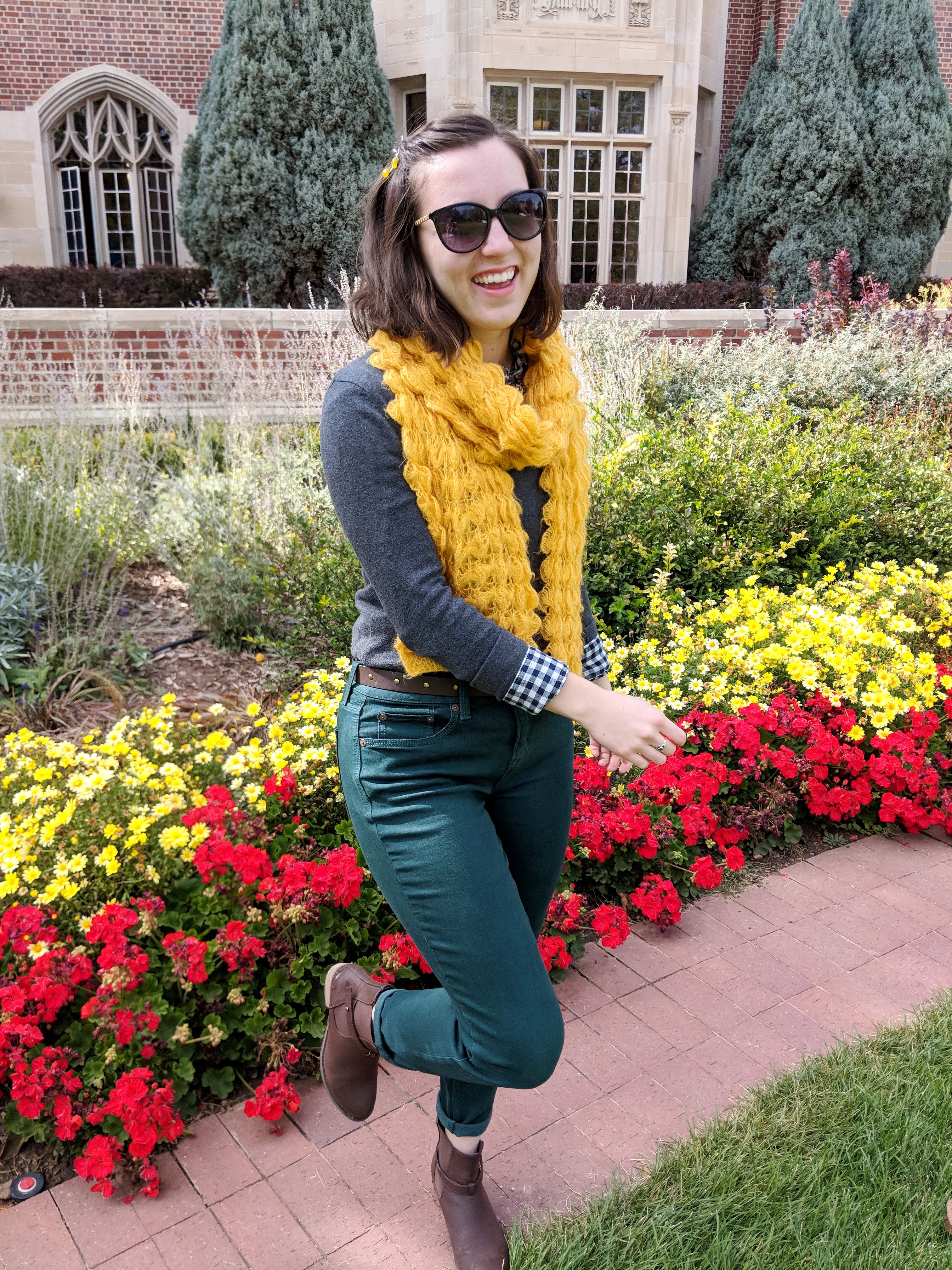 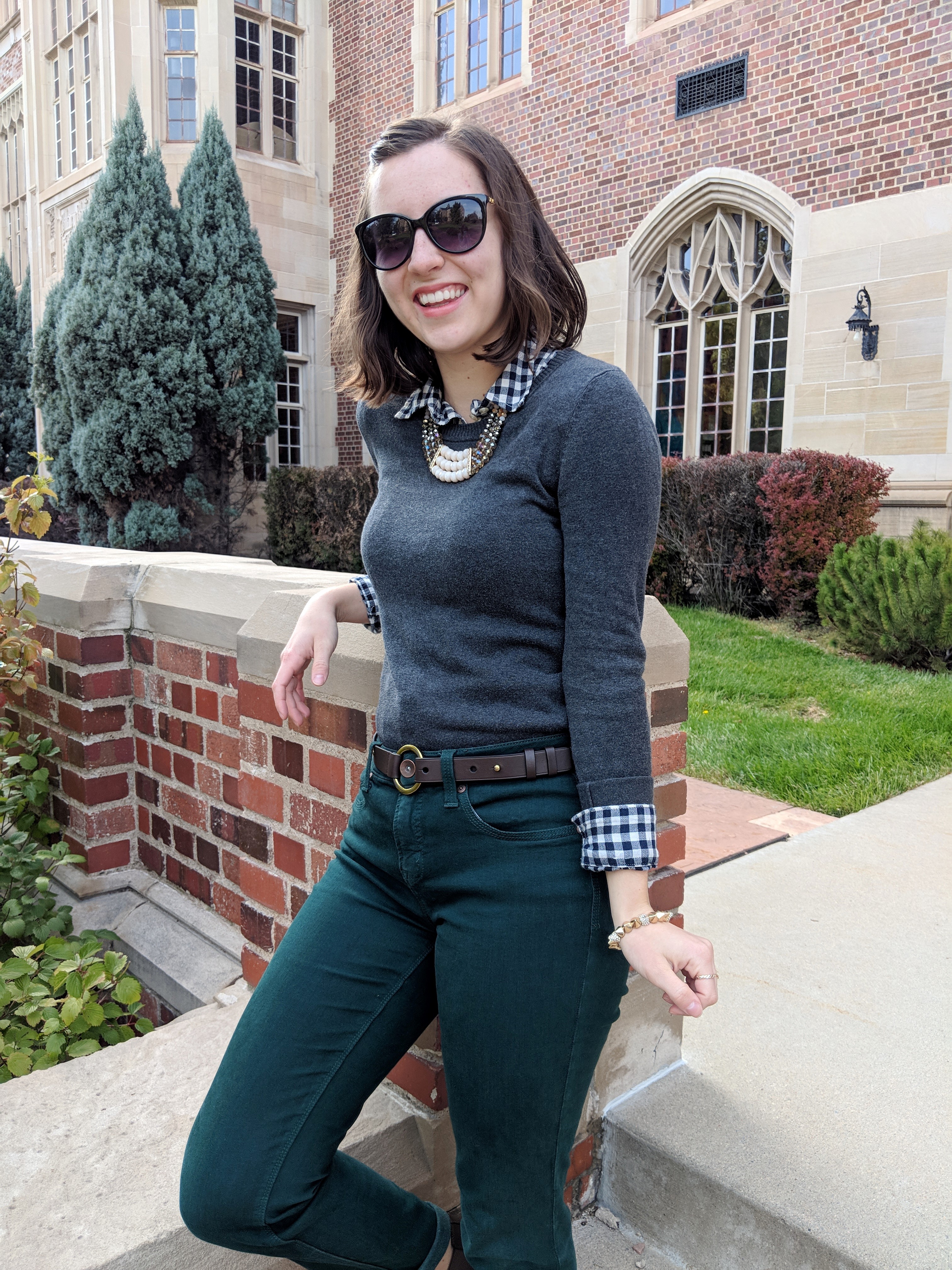 I anticipated something like that might happen, but I chose to wear my 80s ensemble anyway because I LOVE costumes—nobody else could strip that from me. However, I was already feeling down due to the gloomy weather and homesickness. As the day went on and the judgmental stares followed me, I started to feel (dare I say it) embarrassed about my costume. What I really should be embarrassed about is how I let others’ perceptions affect my mood.

In the band 21 Pilot’s popular song “Stressed Out,” one of the lyrics goes as follows: “Now I’m insecure, and I care what people think” (followed by something about BlurryFace, for which I have not yet determined a possible meaning). The band has it right—caring about other people’s judgments comes from a place of insecurity within ourselves.

I wish I could say I never care what other people think of me. Sometimes I’m really good about it—I’ll act like a complete goober in public, wear something crazy, put myself out there, and not have a care in the world as long as those activities make ME happy. But other times, like last week? I feel more insecure, or the gloomy weather has *me* feeling gloomy, or I miss my family. Whatever the reason, it’s really hard to practice apathy towards others’ judgments 100% of the time. 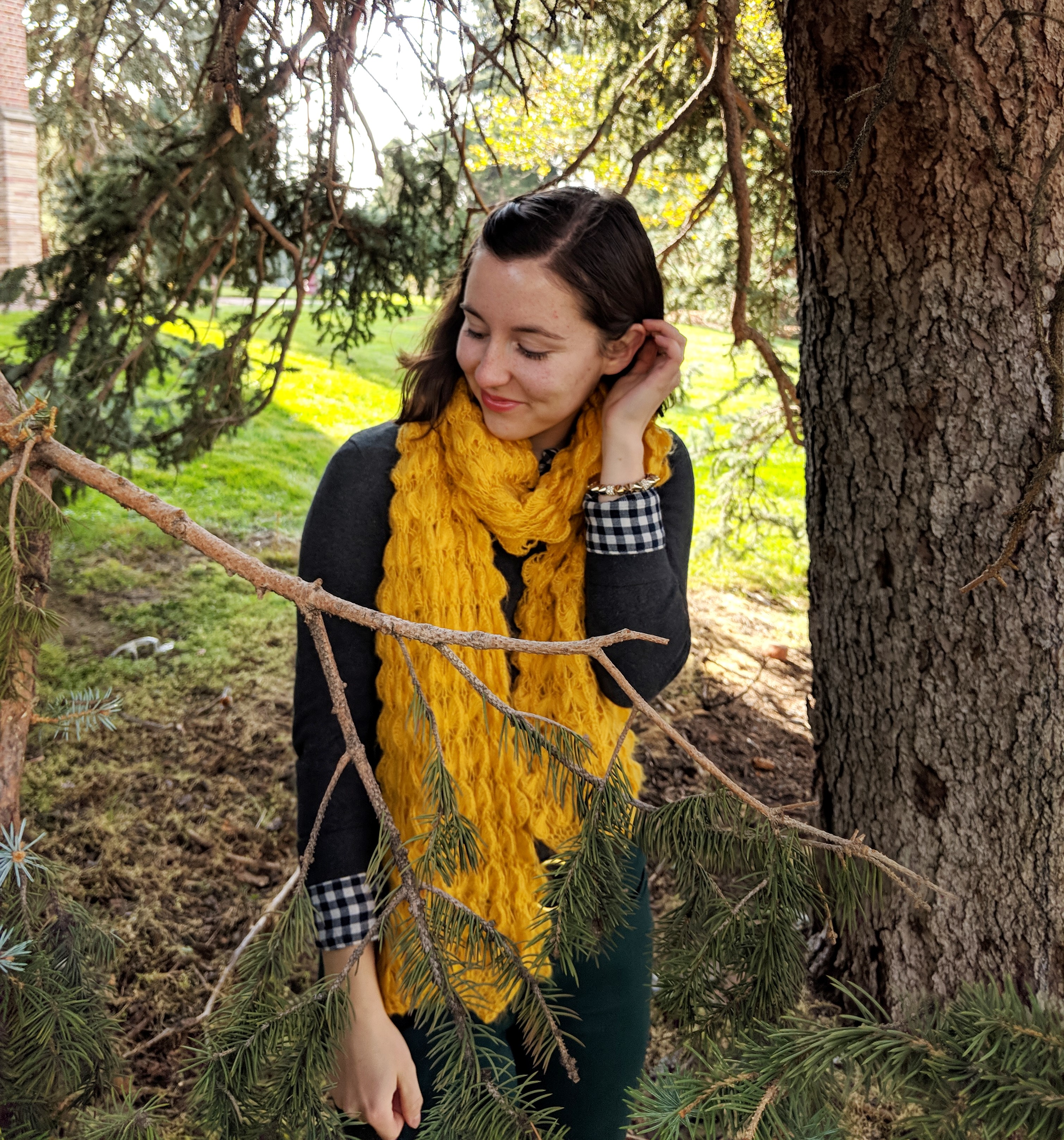 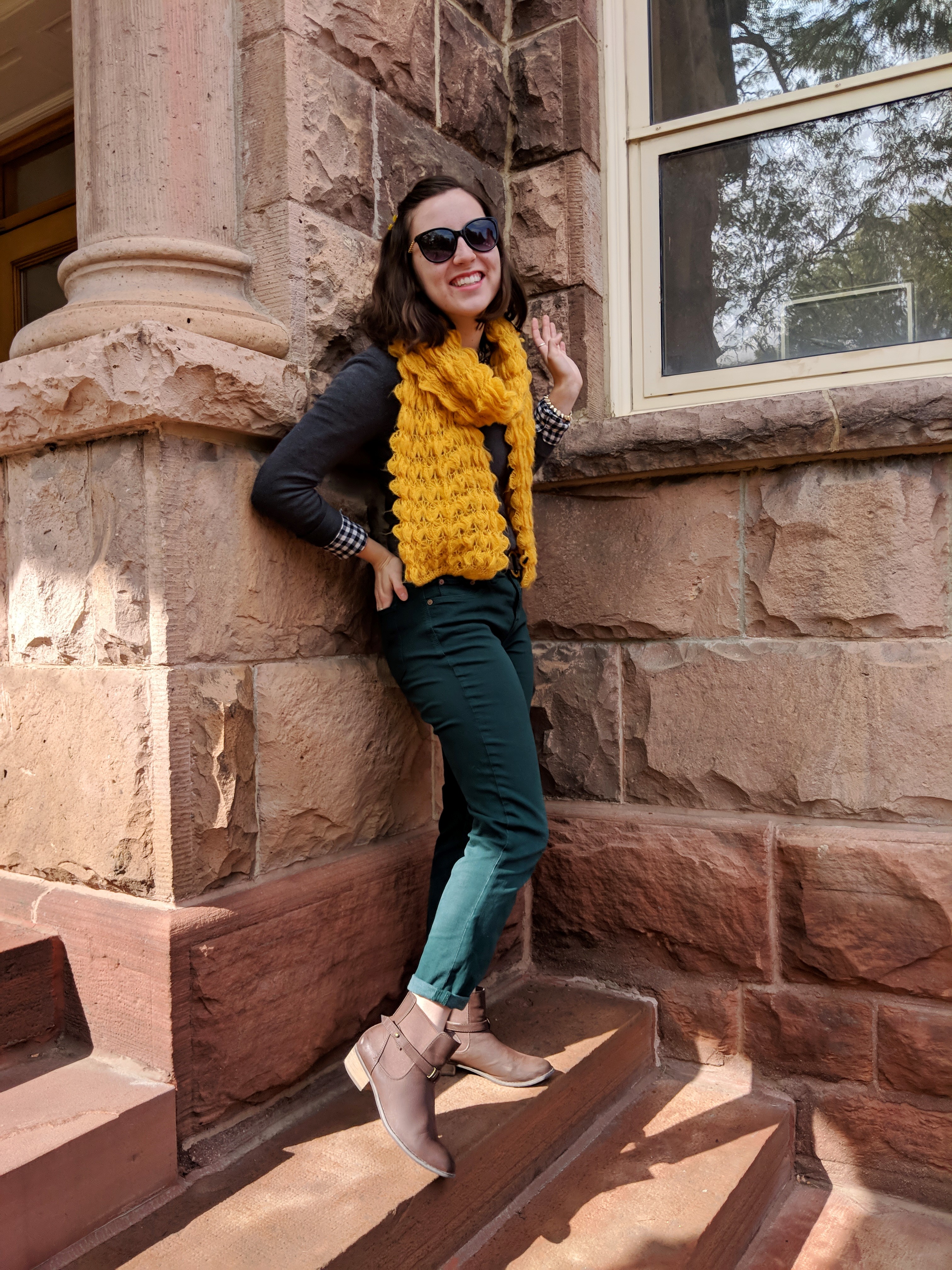 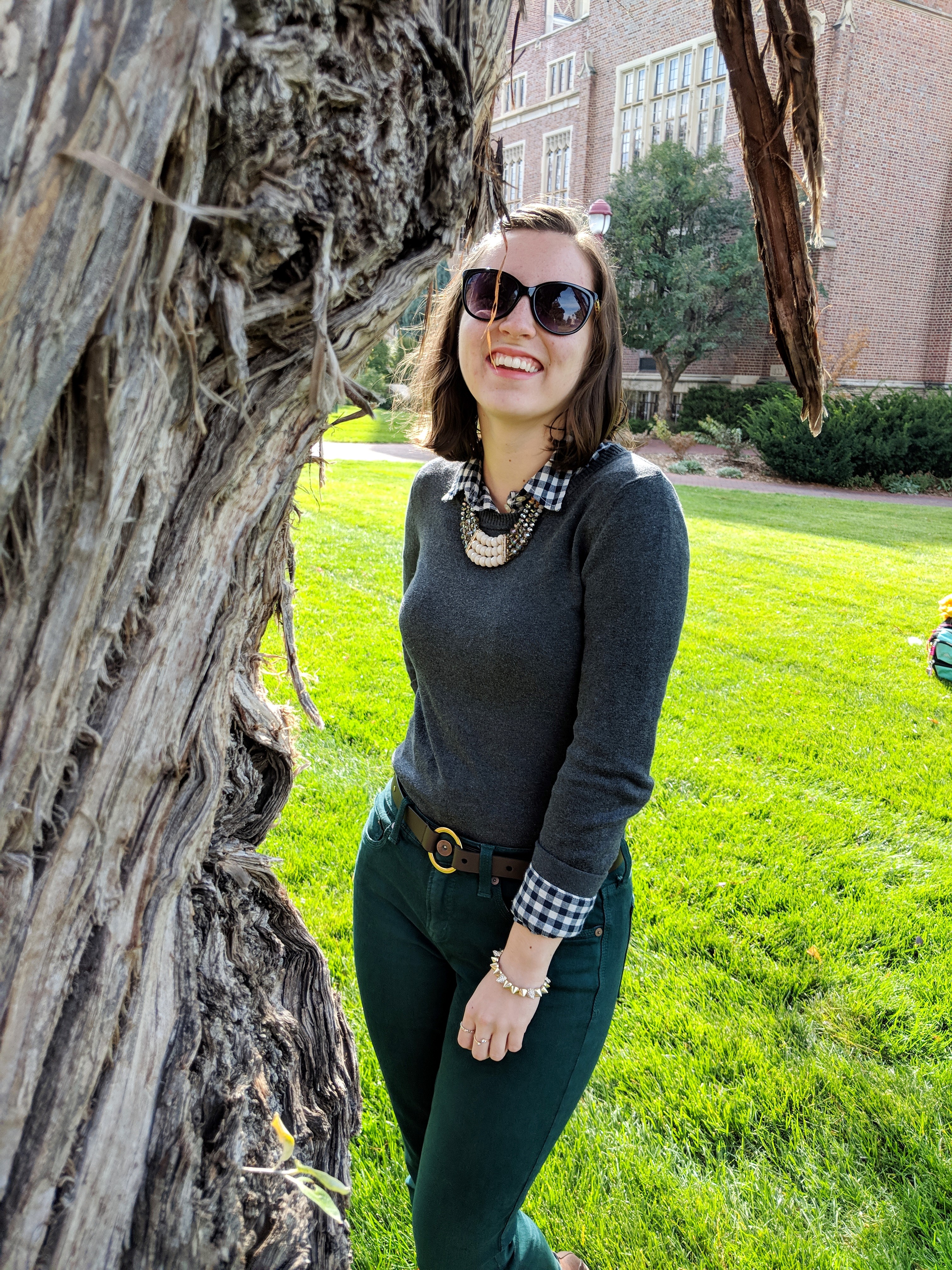 The first step towards forgetting the nonsense of the world around you is instead focusing on yourself and your confidence. I’ve been talking a lot more about confidence on the blog lately, and you can check out the following posts to read about how fashion can help establish it, how it can positively affect your relationships, and how it’s truly one of the best accessories for any outfit: 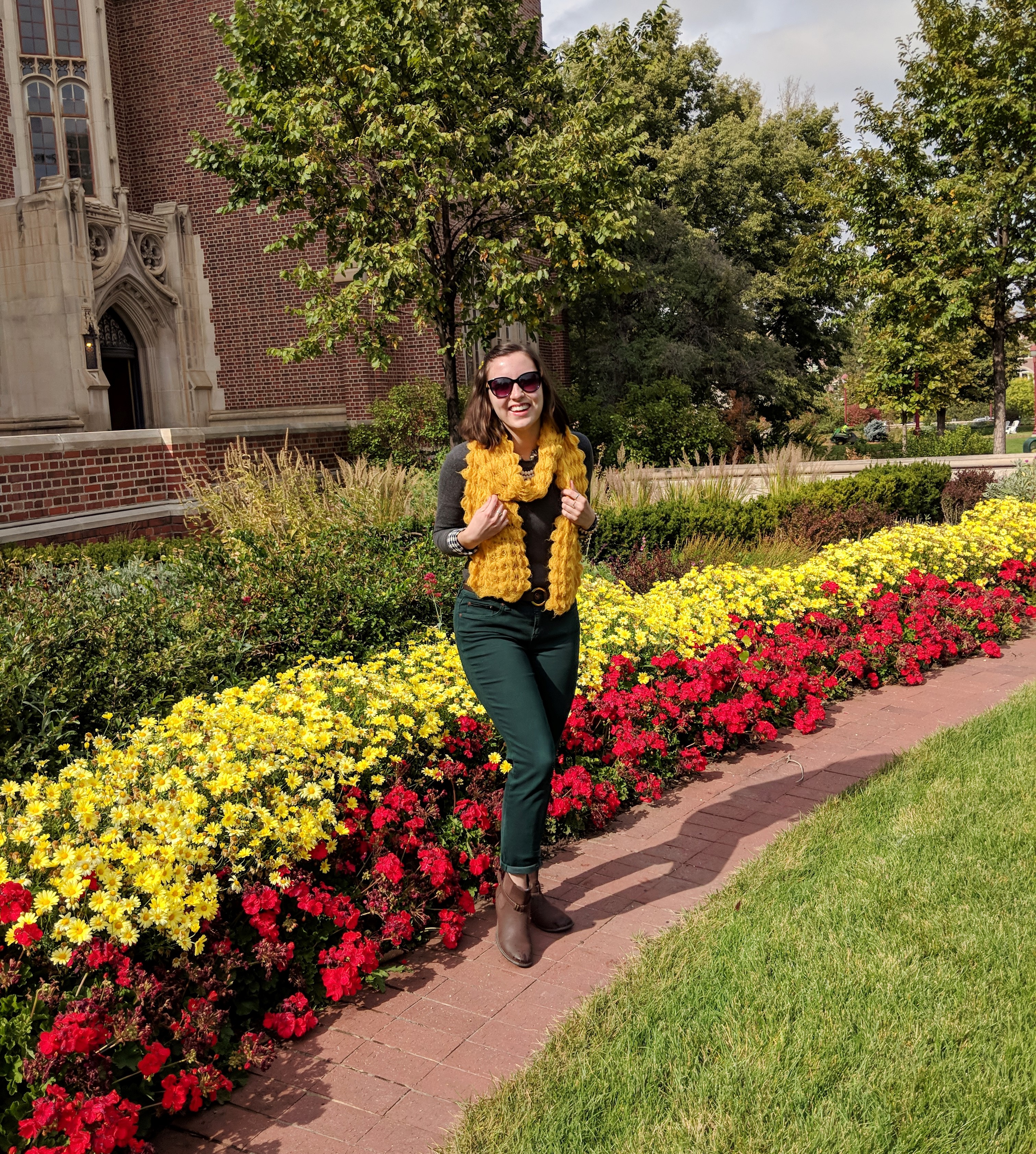 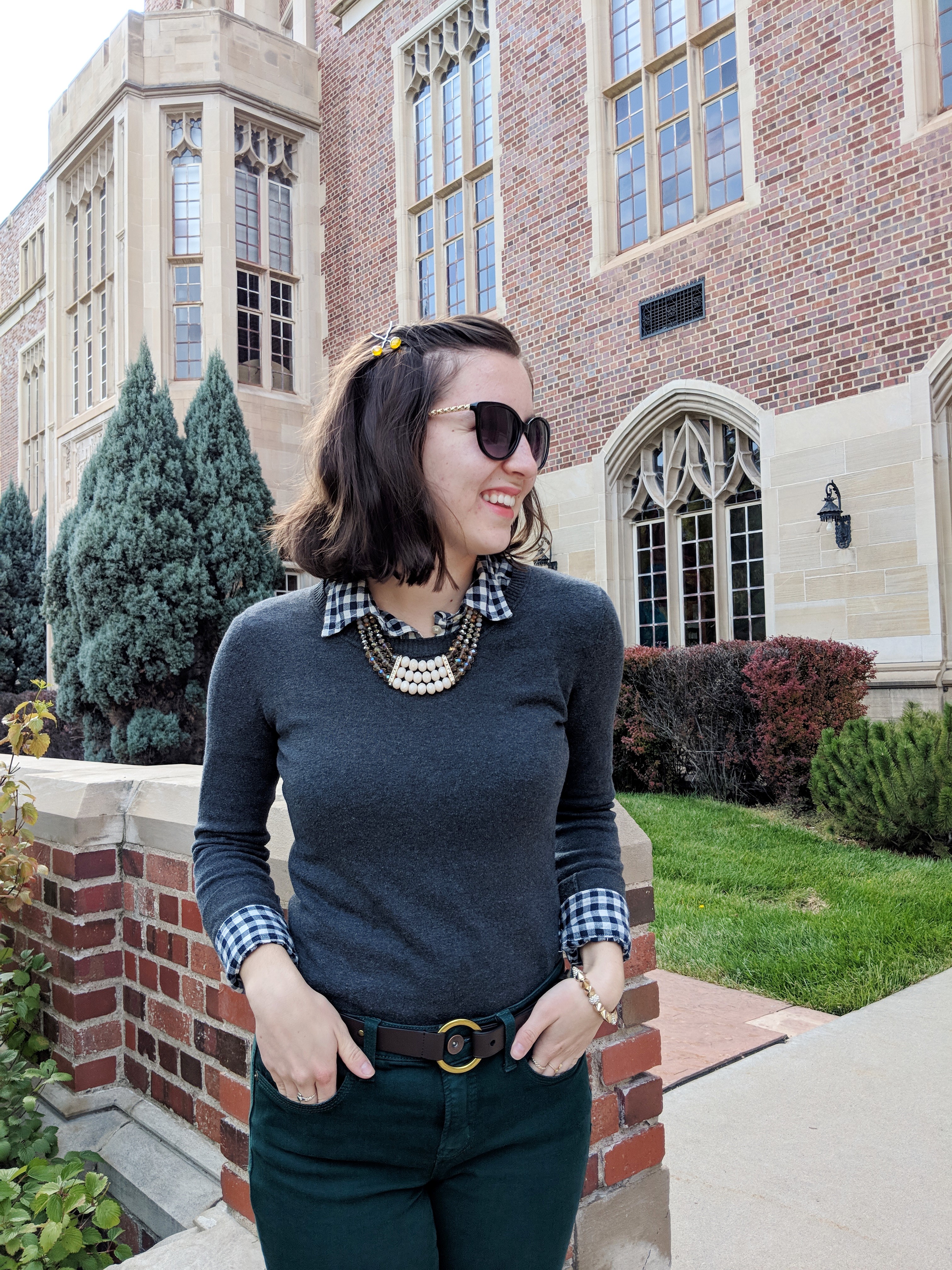 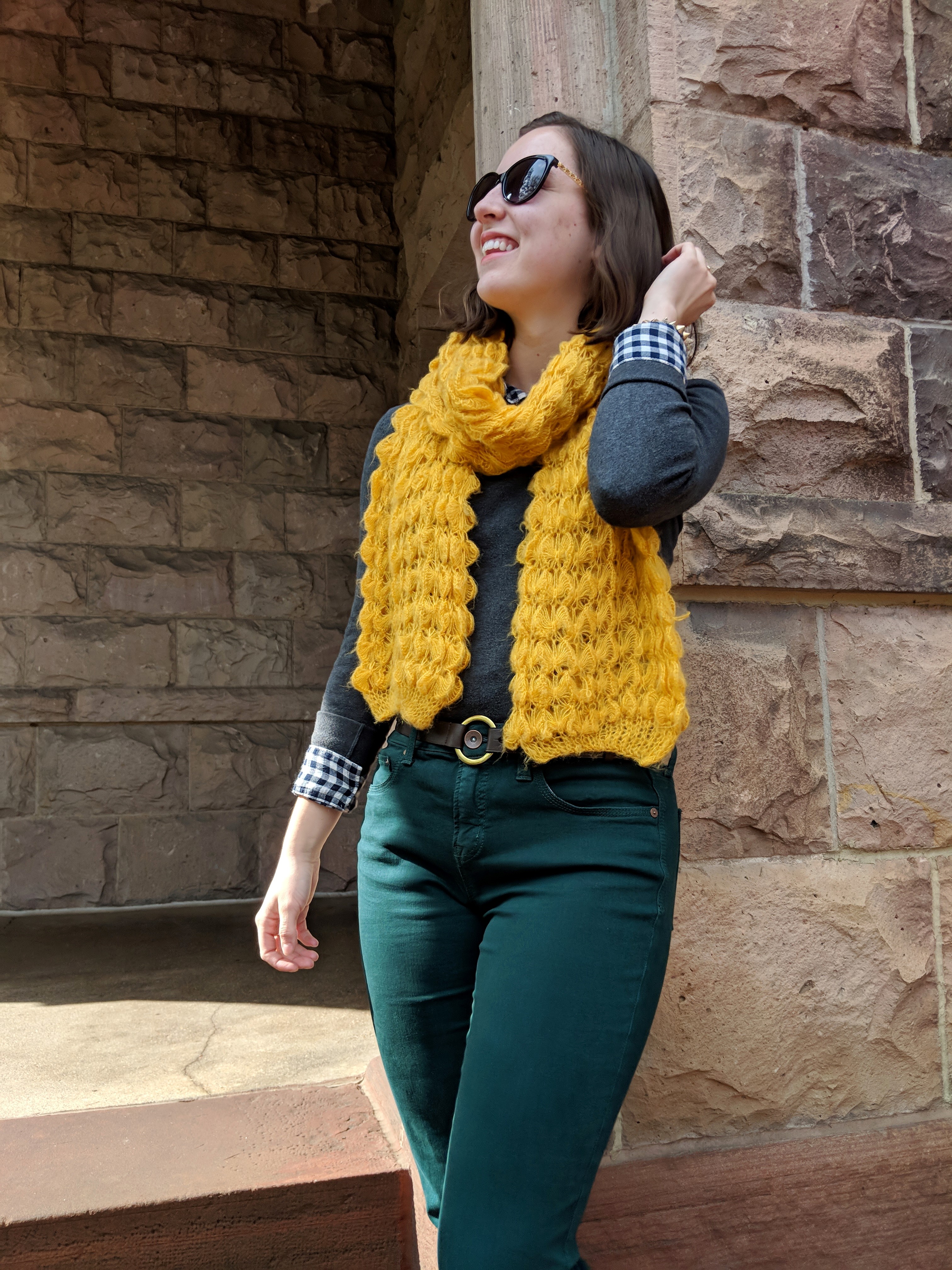 The next course of action is remembering that it’s a work in progress. My very close friend showed me that one of the best ways to live a happier and more fulfilled life is to stop caring what other people think of you, but that won’t happen overnight. You have to be patient with yourself, which is something I really need to work on—I get frustrated when I let things get to me. But as important as it is to learn from your mistakes, you also have to celebrate all of your victories. Sure, I slipped up recently, but I shouldn’t ignore all the happiness I felt when I succeeded in living within myself and forgetting the scrutiny of those around me. Be proud of what you have accomplished, and rather than dwelling on past mistakes, let them guide you into a better mindset to face future scenarios.

It’s disheartening to realize we grant so much power to other people—oftentimes ones we don’t even know—by allowing them to strip happiness from us. It probably happens more often than you think: that time you didn’t wear that stunning dress because you worried other people would think it was too fancy; that time you were afraid to ask a question in class because you were embarrassed about sounding stupid; that time you decided not to volunteer in front of everyone to tell your joke, even though you really wanted to, because you feared the crickets that accompany no laughter. 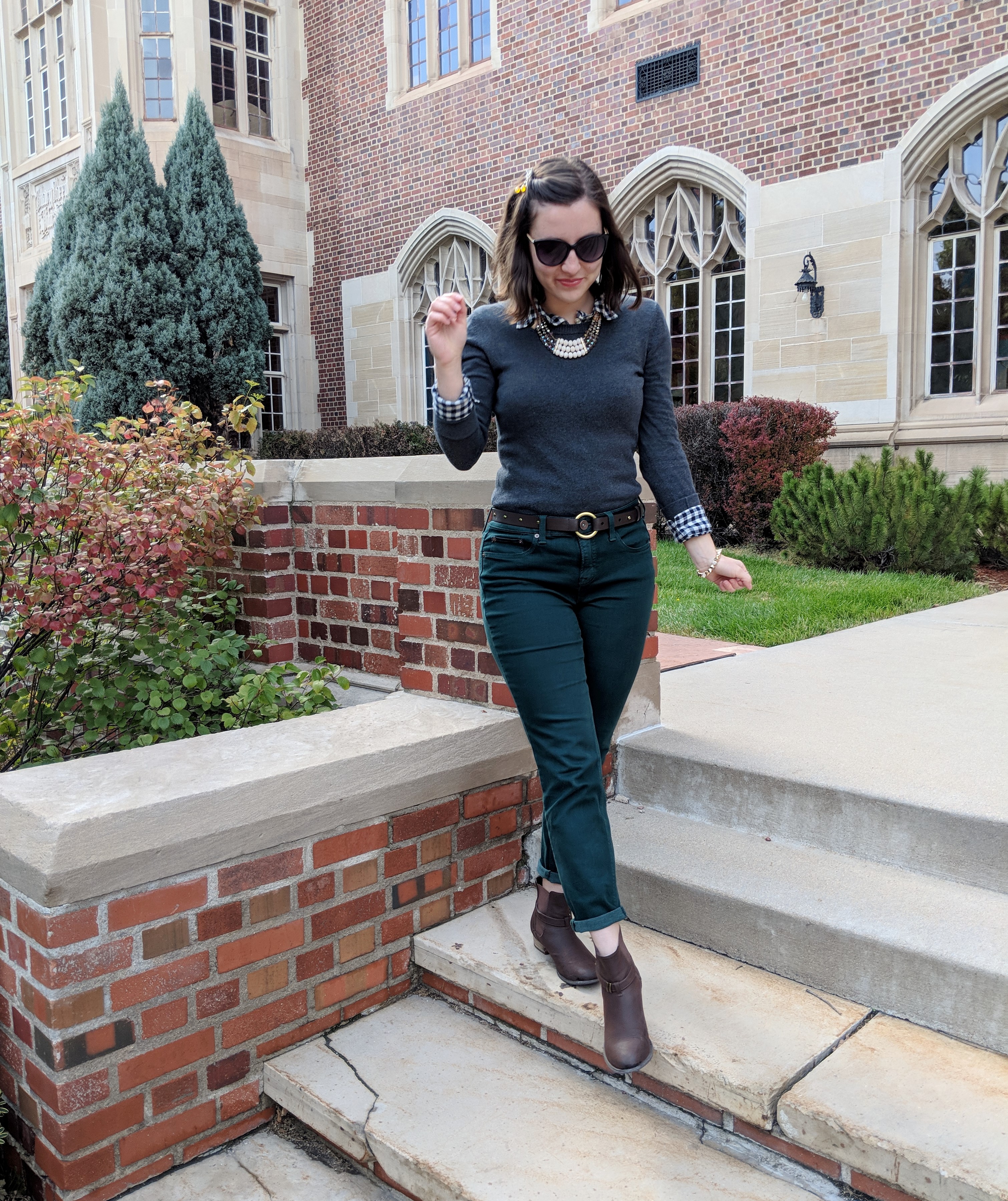 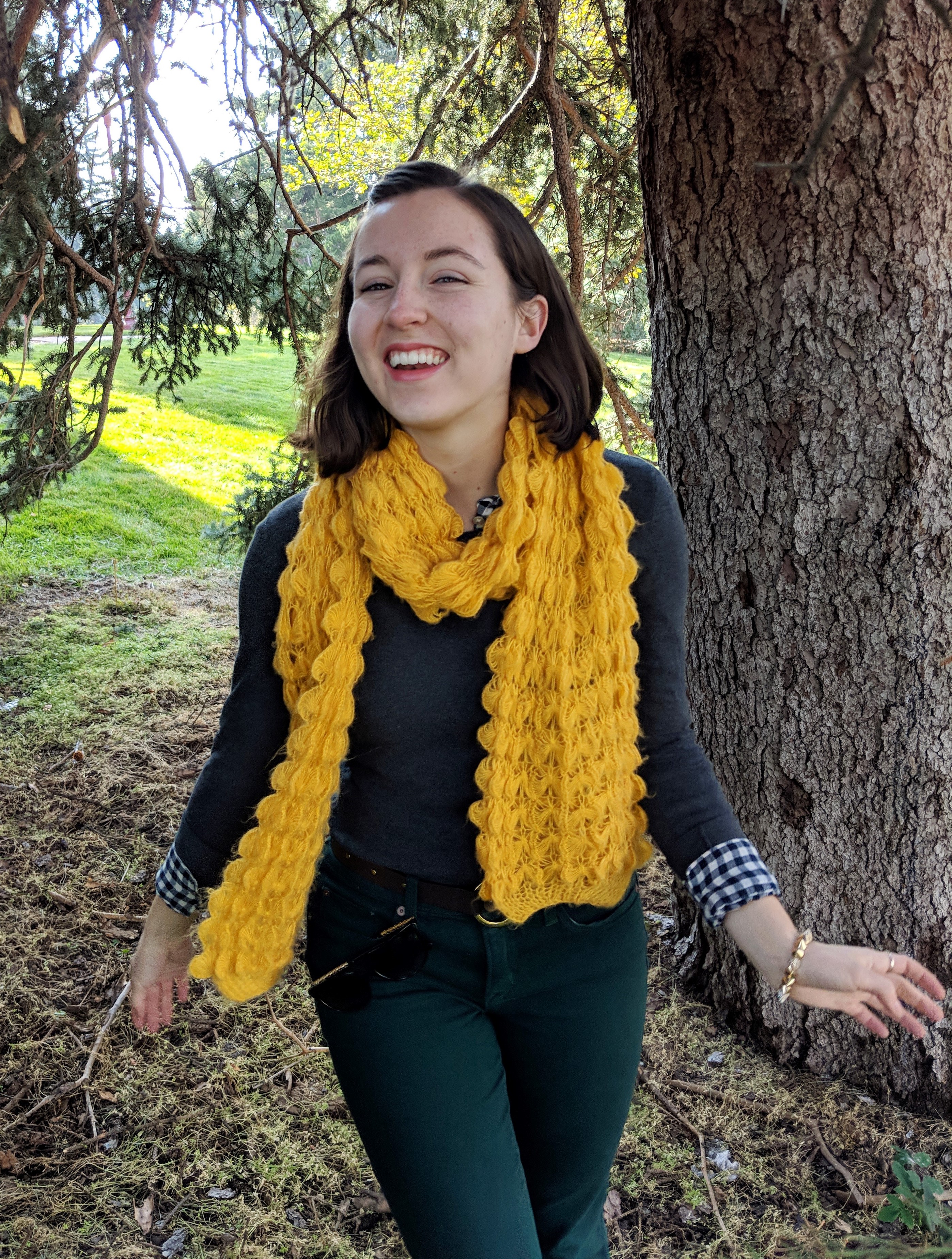 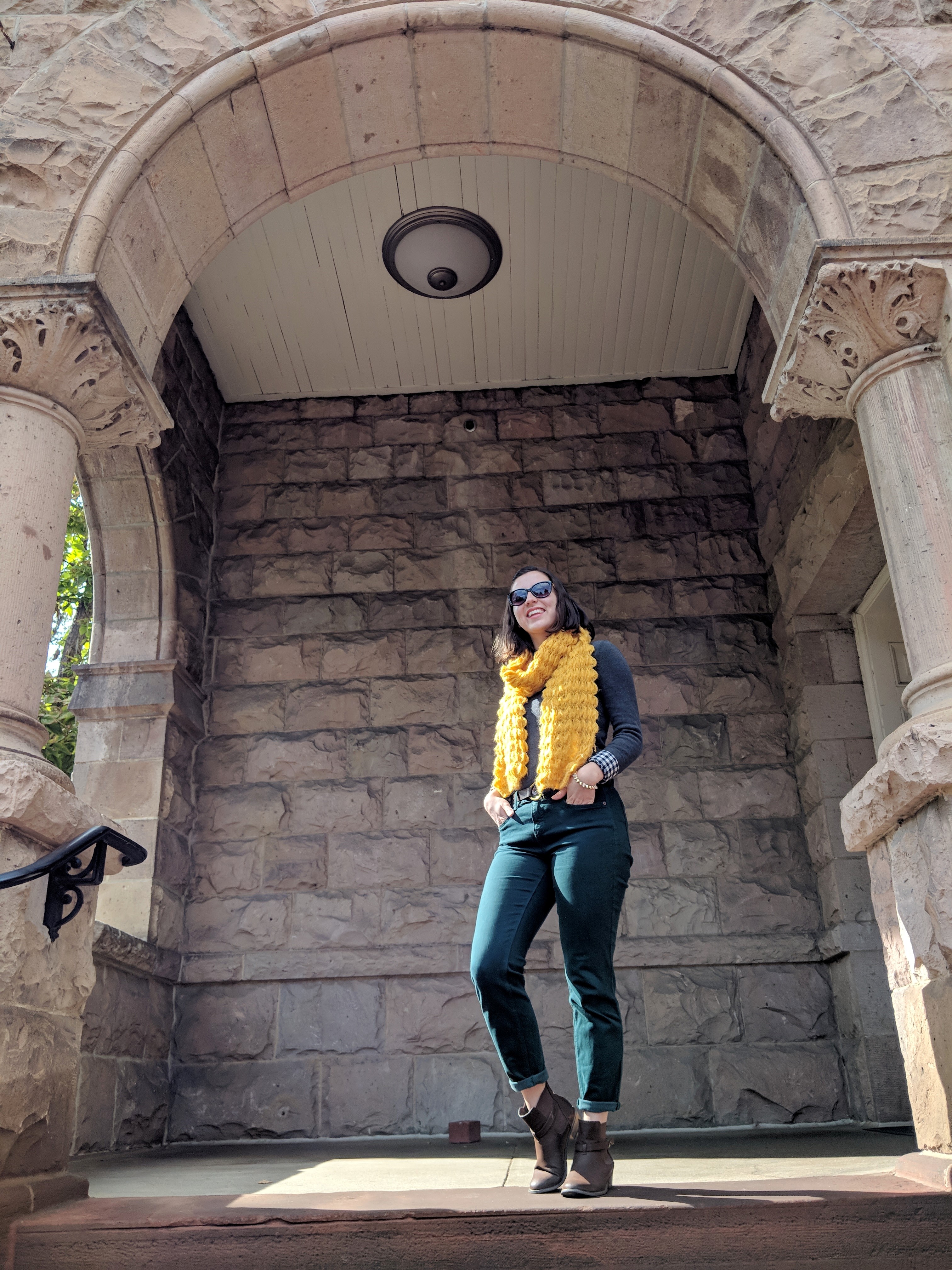 I realized something just last night as I began to shoot an outfit for my blog. Someone talked on the phone nearby, and I wanted to wait for her to walk past before I continued filming myself. I kept waiting and waiting, and it became clear she wasn’t leaving anytime soon. I wanted her to walk away so I wouldn’t feel judged as I videotaped my outfit. But then it suddenly dawned on me: that girl was probably judging me either way, whether I talked into my phone camera or whether I stood there alone awkwardly waiting. I might as well be judged doing what I love than be judged pretending to be someone different. The second you accept that there will always be someone to scrutinize you, no matter what you’re doing, is the moment you take back power in yourself. Why change your thoughts or actions to avoid judgment when it will happen either way? Take a note from the uncomfortable words of my high school’s motto: just do YOU. 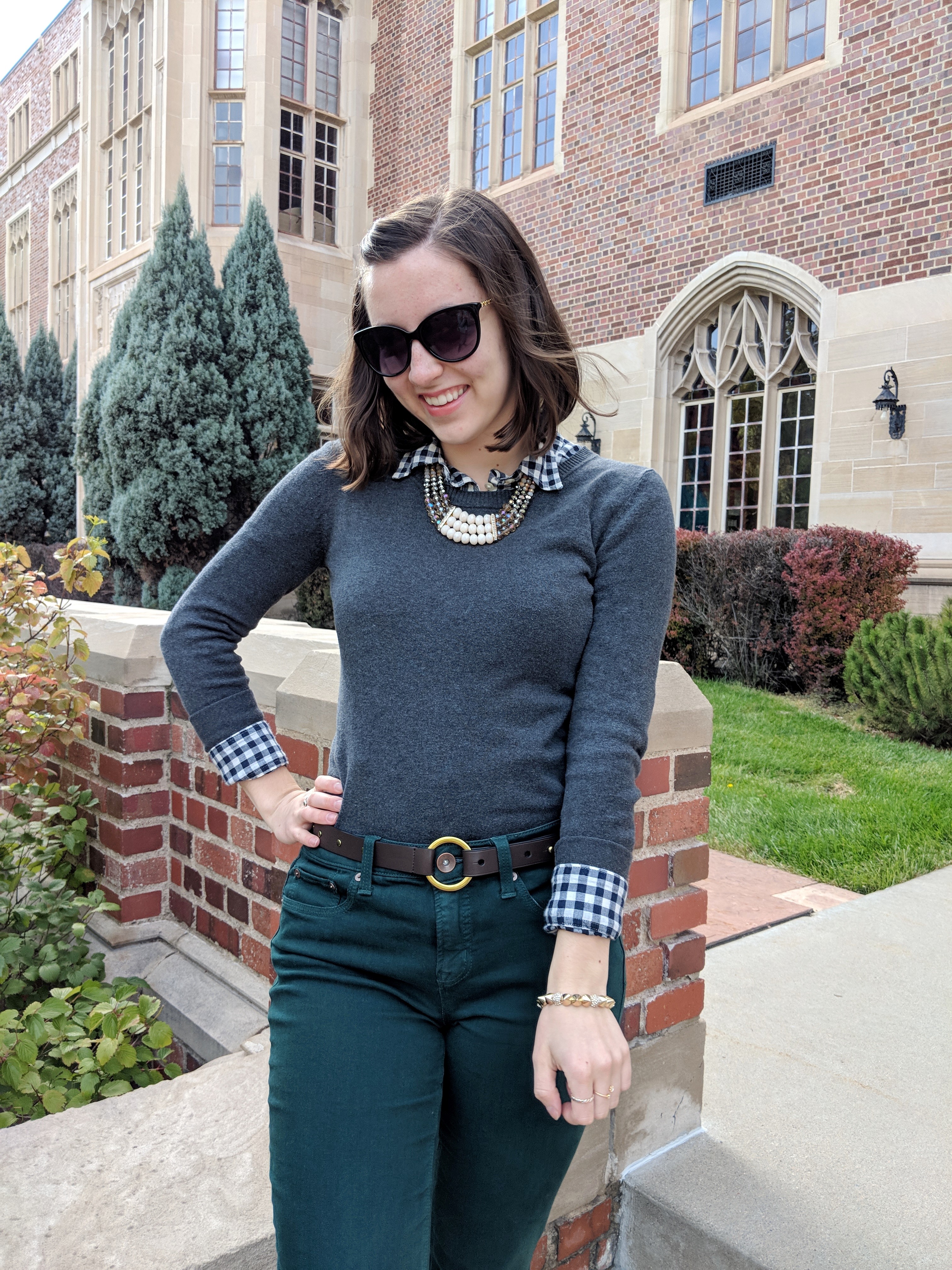 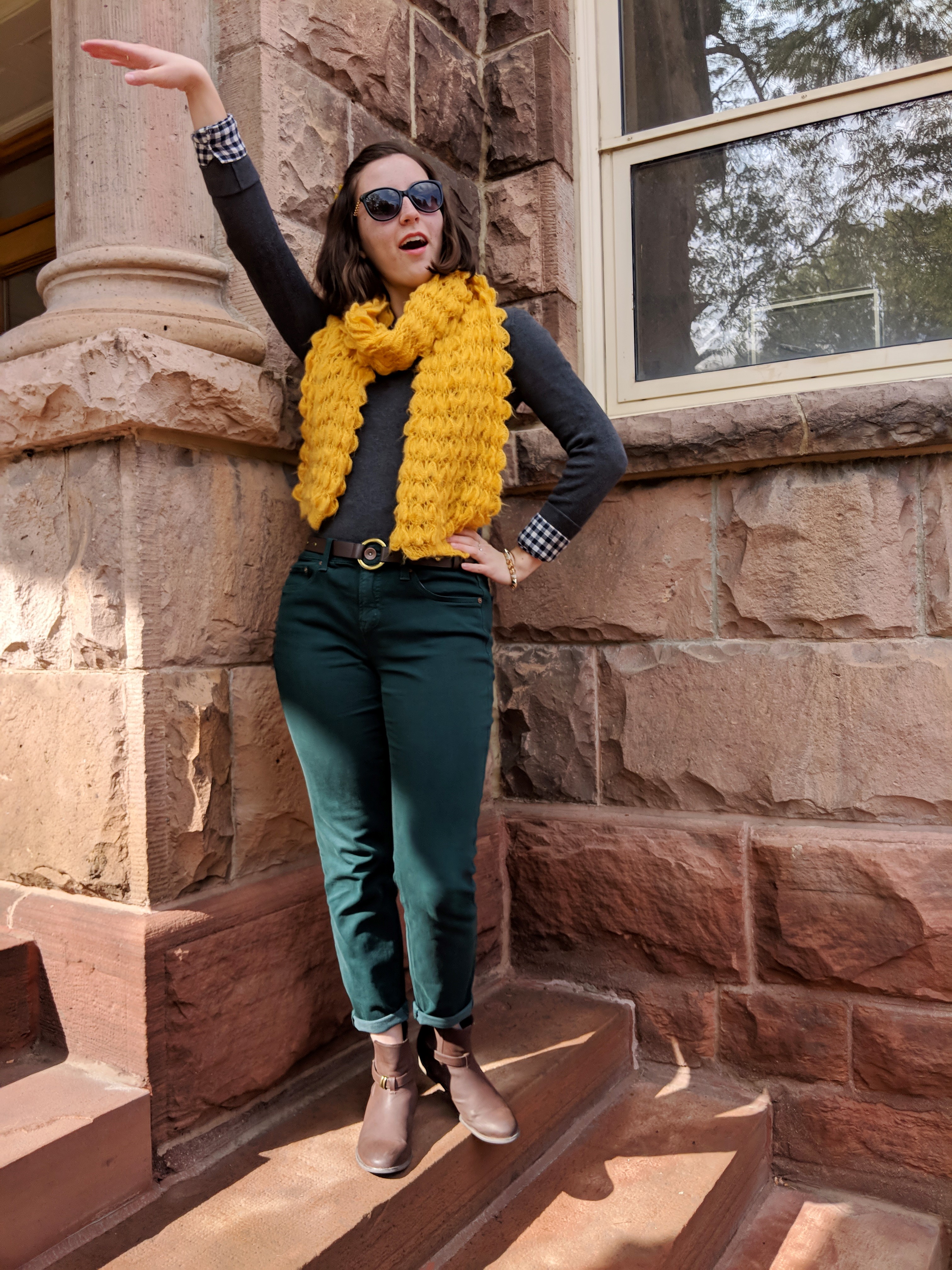 Have a wonderful weekend! I hope these words will resonate with you as we enter the weekend and the Halloween season. Your name may be BlurryFace, but you shouldn’t care what people think. See you Monday. <3