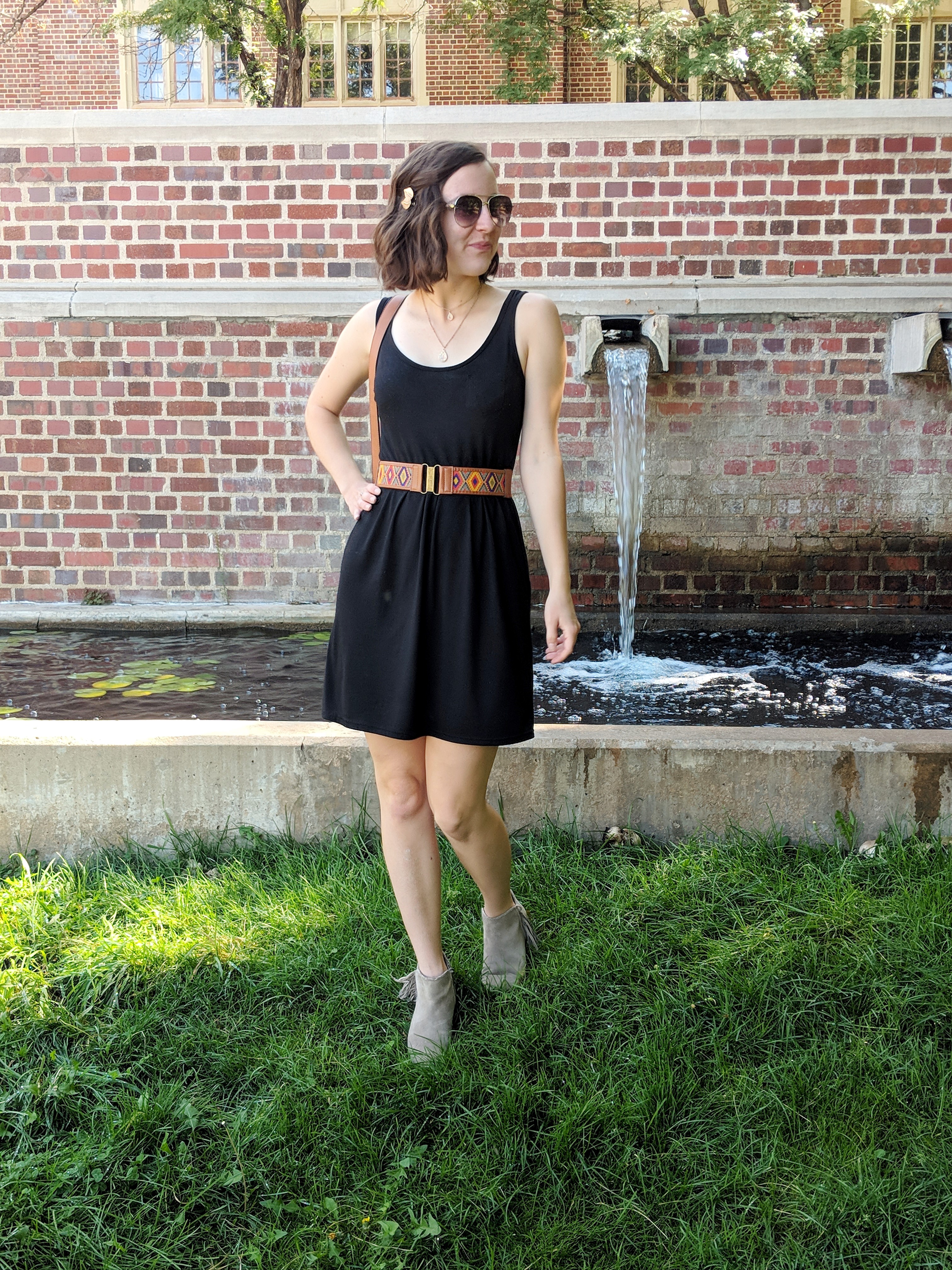 Every time I meet someone new on my college campus, the conversation unfolds a little something like this:

Random Person: “Hi, I’m [fill in the blank]. What’s your name?” Person smiles and acts genuinely happy to have just learned my name, which will most-likely be forgotten within ten minutes.

Me: “I’m Grace, nice to meet you. Where you from?” My voice probably gets higher pitched because I’m trying to sound friendly.

Random Person: Responds cheerfully, “I’m from Chicago, what about you?”

Random Person: “Oh, I’m majoring in international business with a double minor in economics and accounting. What about you?” Person smiles and stands a little taller.

Me: I return the smile and say confidently, “Oh, I’m undeclared.”

BOOM. Just like that, all life and joy is sucked from the conversation. The person’s facial expression turns to that of pity, and he/she gives a sympathetic (emphasis on the pathetic) smile, saying, 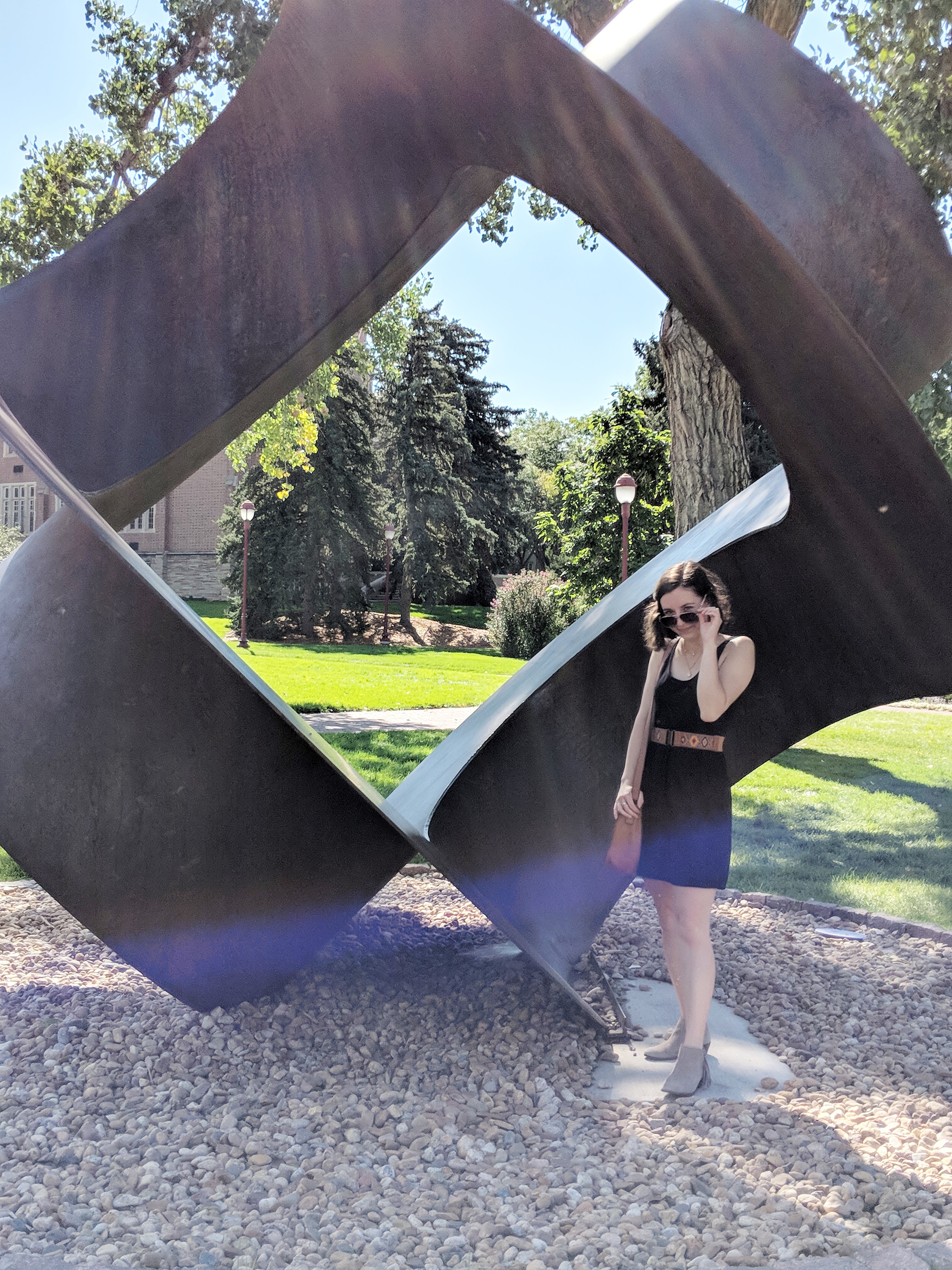 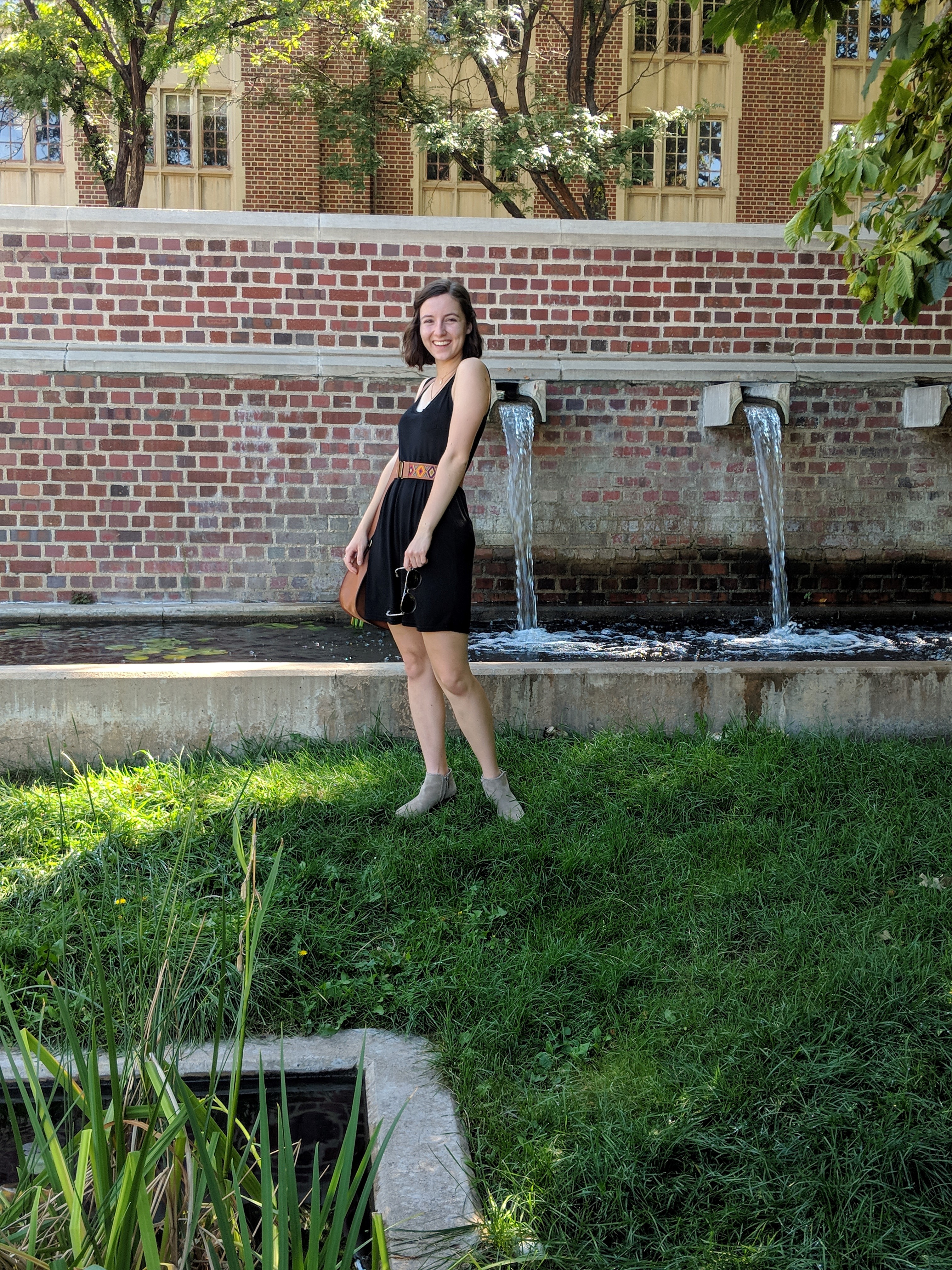 For most people I’ve encountered, our first conversation has been eerily similar to that exchange, recycling through the same set of questions until the awkward pause after I declare “undeclared.” Once in a while, I’ll meet another undecided student and we’ll rejoice in our freedom of non-commitment before continuing to play our game of 20 Questions.

However, the majority of responses reek of pity and a slight odor of superiority. I was shocked by this common response, and little by little, I started to feel like I should know what I want to do with my life, like I’m somehow already years behind my classmates when it’s only the second week of school. I didn’t expect to feel a sort of shame associated with my lack of direction. As you can imagine, I didn’t like it either.

What I find most amusing is the very contradictory response that adults and my friends’ parents give when I tell them I have not yet chosen a major. Options include, but are not limited to:

When adults told me those things, they seemed genuine, rather than just words said to comfort me. Obviously a lot has changed since our parents’ generation went to college, and I think this greatly contributes to the dichotomy of responses between adults and fellow college students. When our parents went to school (if they went to school), a lot more entered undeclared with the purpose of exploring different fields of study or even exploring if college was right for them. Now, college itself is so much more expected (more “mainstream” as the kids might say), and similarly, declaring a major is as well. I feel like there’s so much pressure now more than ever to have a set plan before even entering college–to always be one step ahead.

As I prepared to begin my own higher education journey over the summer, I found it difficult to discern the common curriculum requirements without picking a major first. When I tried to browse the course selection, the website asked me to select a major or field of majors before continuing. I even received an email a few weeks before classes started informing me that I am still classified as an “undecided undergraduate” and asking to make sure I didn’t want to change that status. All of these notions contribute to the rising school and societal pressures to enter college as a declared freshman, and they plant the idea in students’ heads that they should have a major in mind, otherwise they are behind (no rhyme intended). 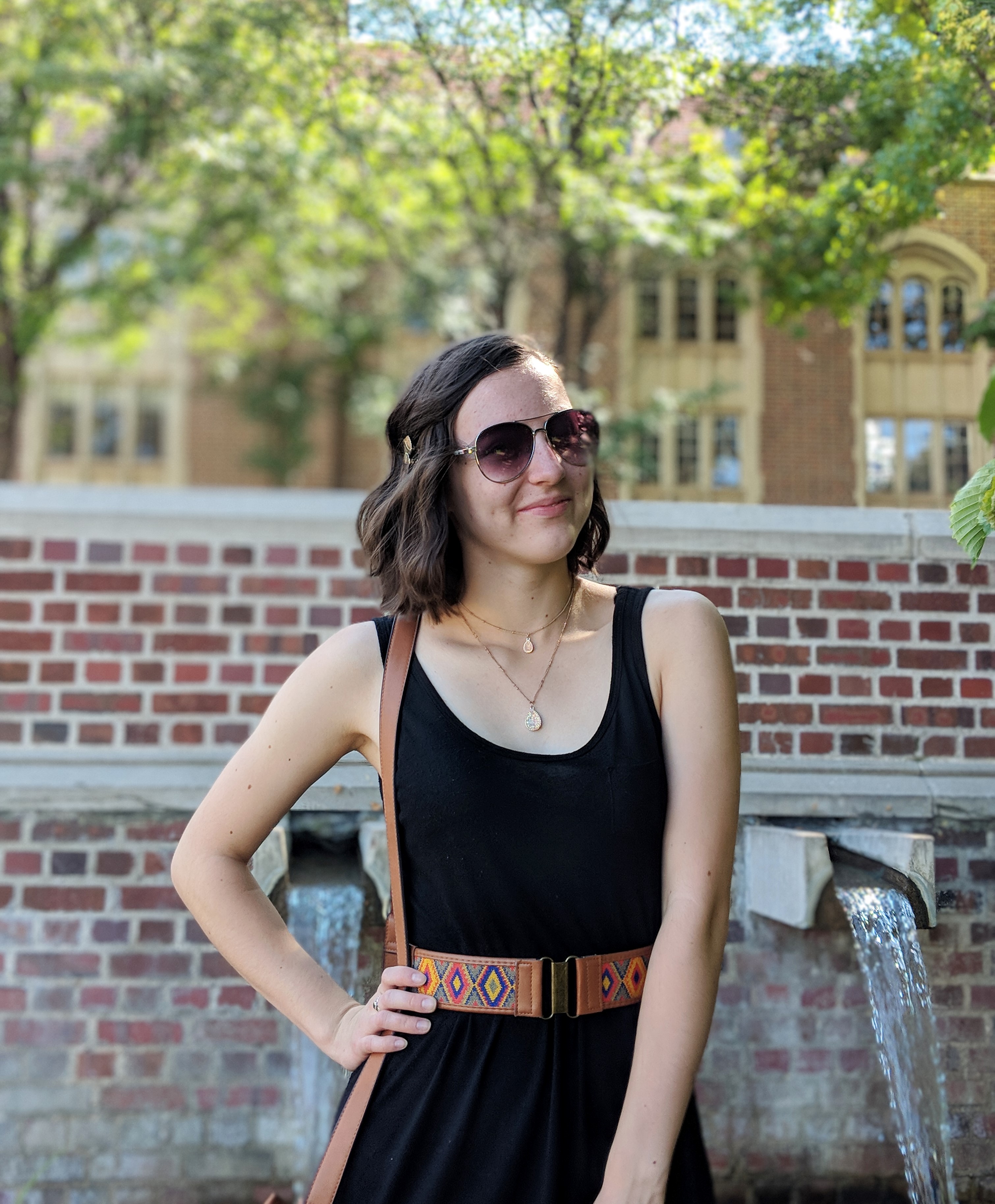 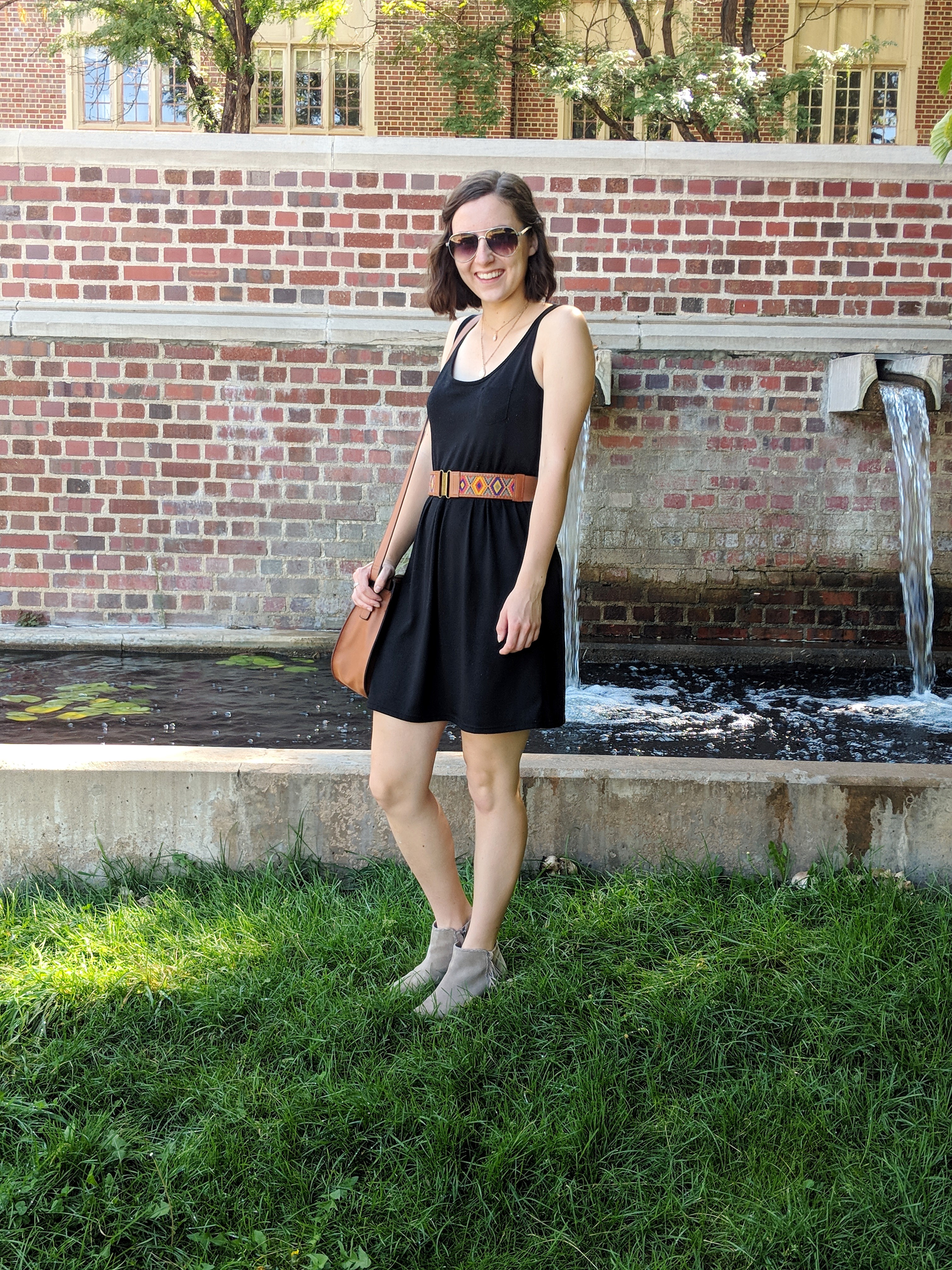 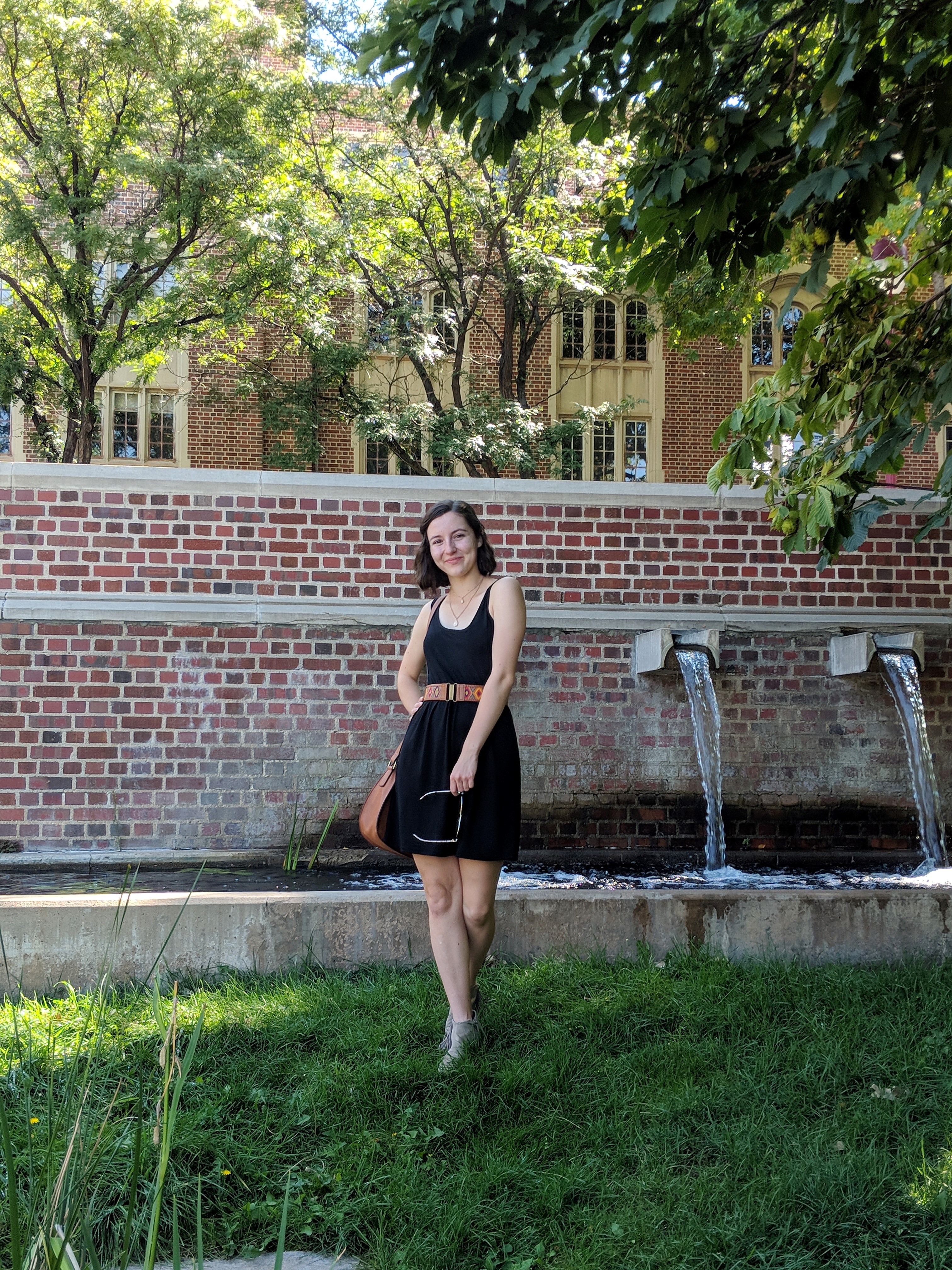 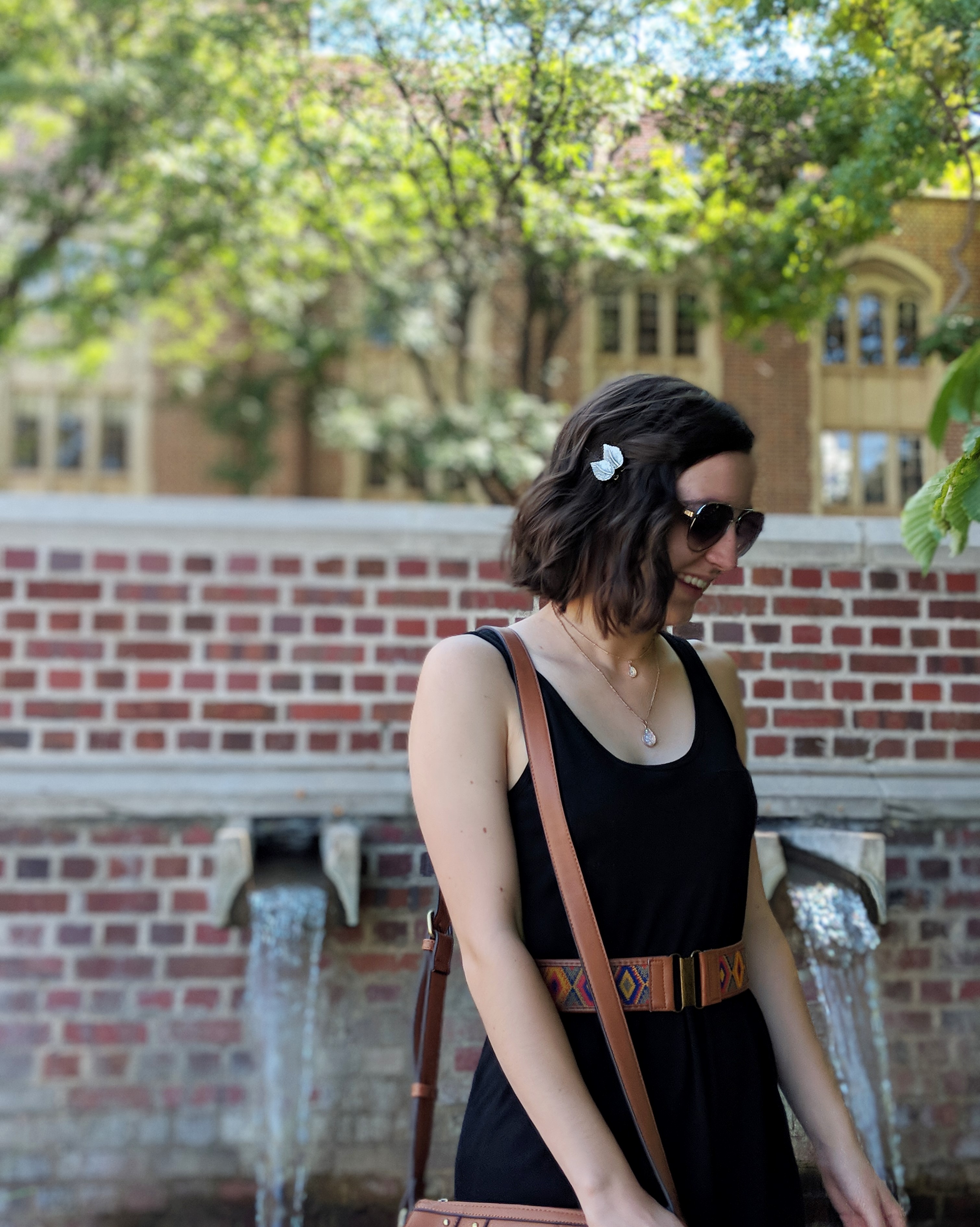 If you Google, “How many college students change their major?” you would find a surprising amount of research and statistics covering this exact topic, with an even more surprising percentage revealing just how many students change (and how many times). While I admit I have no sort of evidence, my hypothesis is that a lot of students declare just for the sake of declaring, even if they’re not sure a particular major is right for them. Obviously, there is no harm in declaring initially and then genuinely falling in love with a different major at some point in your college career, and you don’t have to know 100% that whatever you declare in the beginning will be the same degree for which you walk across the stage at graduation. However, I do think a large part of the high percentage of major changes has to do with this pressure to decide, regardless of whether or not a student has confidence in that decision.

During my orientation week, there was one afternoon where students branched out to various major advising sessions. You can imagine my delight when I found out about an advising session specifically for people like me, the undecided. For once, the woman who spoke didn’t belittle us for being indecisive or “lost;” instead, she celebrated us! She told us that being undecided is a good place to be.

Undeclared isn’t synonymous with being a slacker. It means being uninhibited, unapologetic, and understanding that college is a place of learning more than just your field of study. University life not only gives you the chance to explore yourself, but it allows you to master the arts of learning and thinking critically, as well as discover your passions. This quarter I get to dive head-first into four classes of vastly different areas of study—all of which count towards my common curriculum—and I get to do so freely, exploring possible career routes and making invaluable connections between these various fields. If I had declared just for the sake of gaining that title, I wouldn’t have nearly as much flexibility on my path of self-discovery (as cheesy as that term sounds). 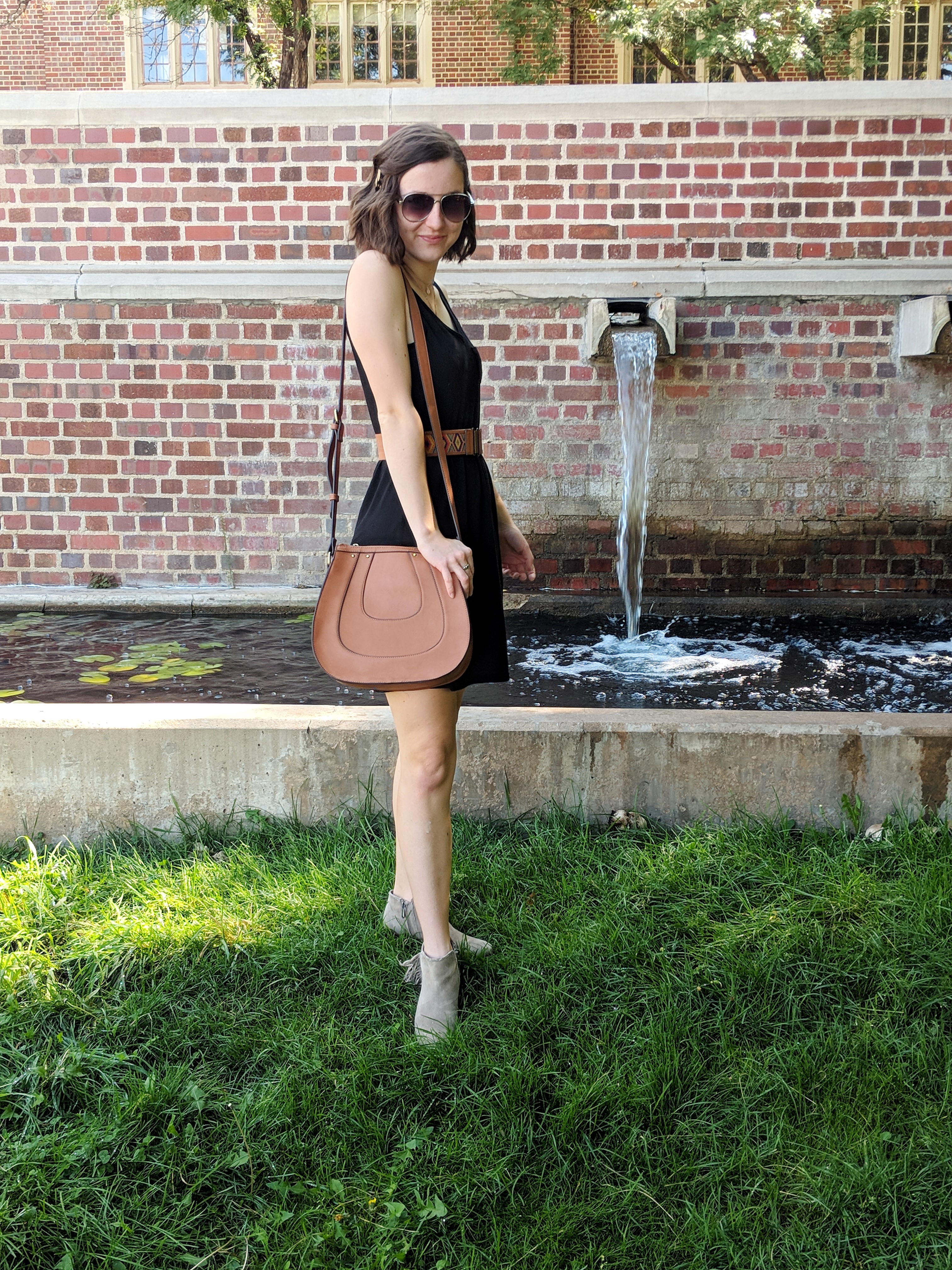 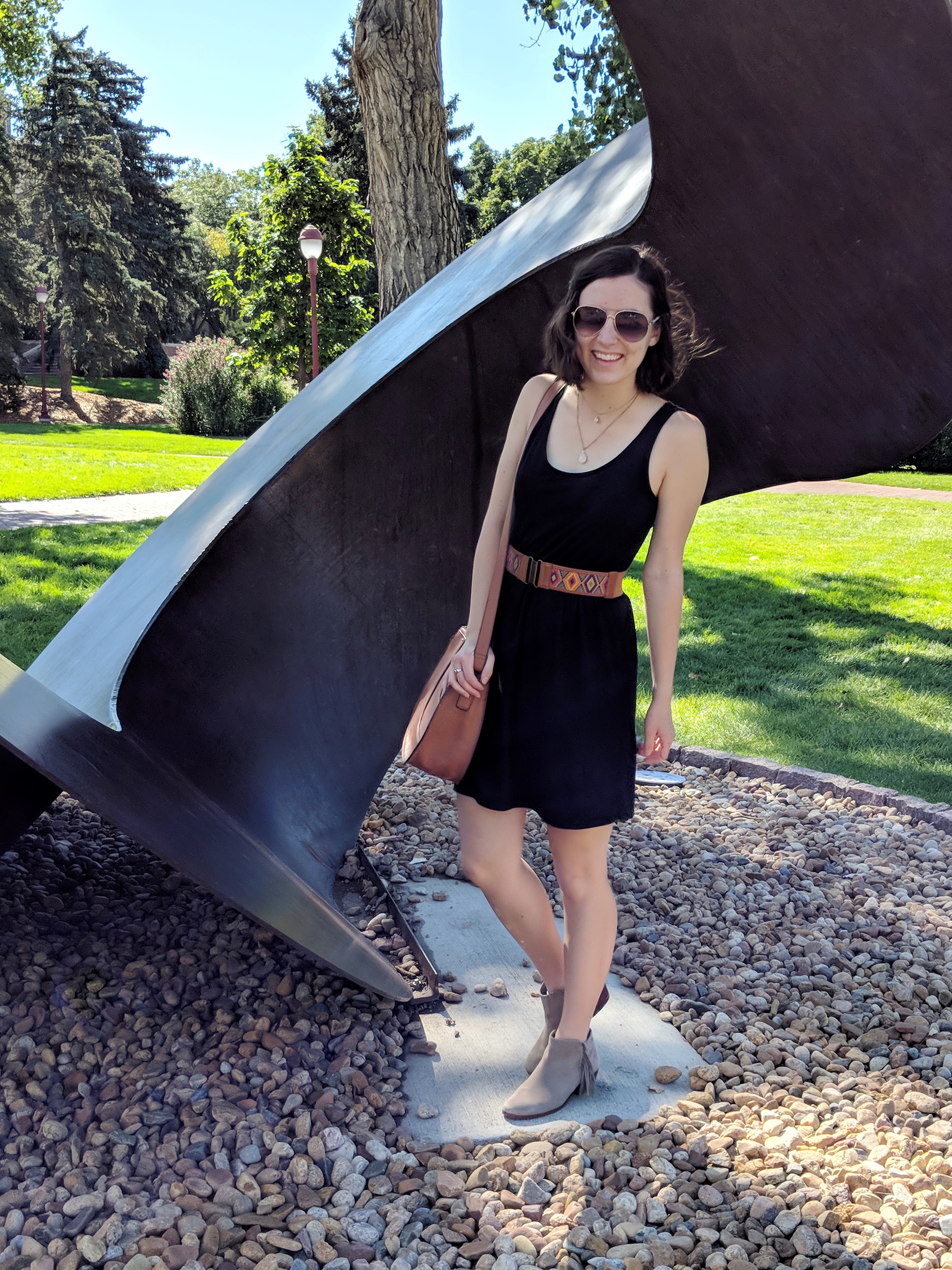 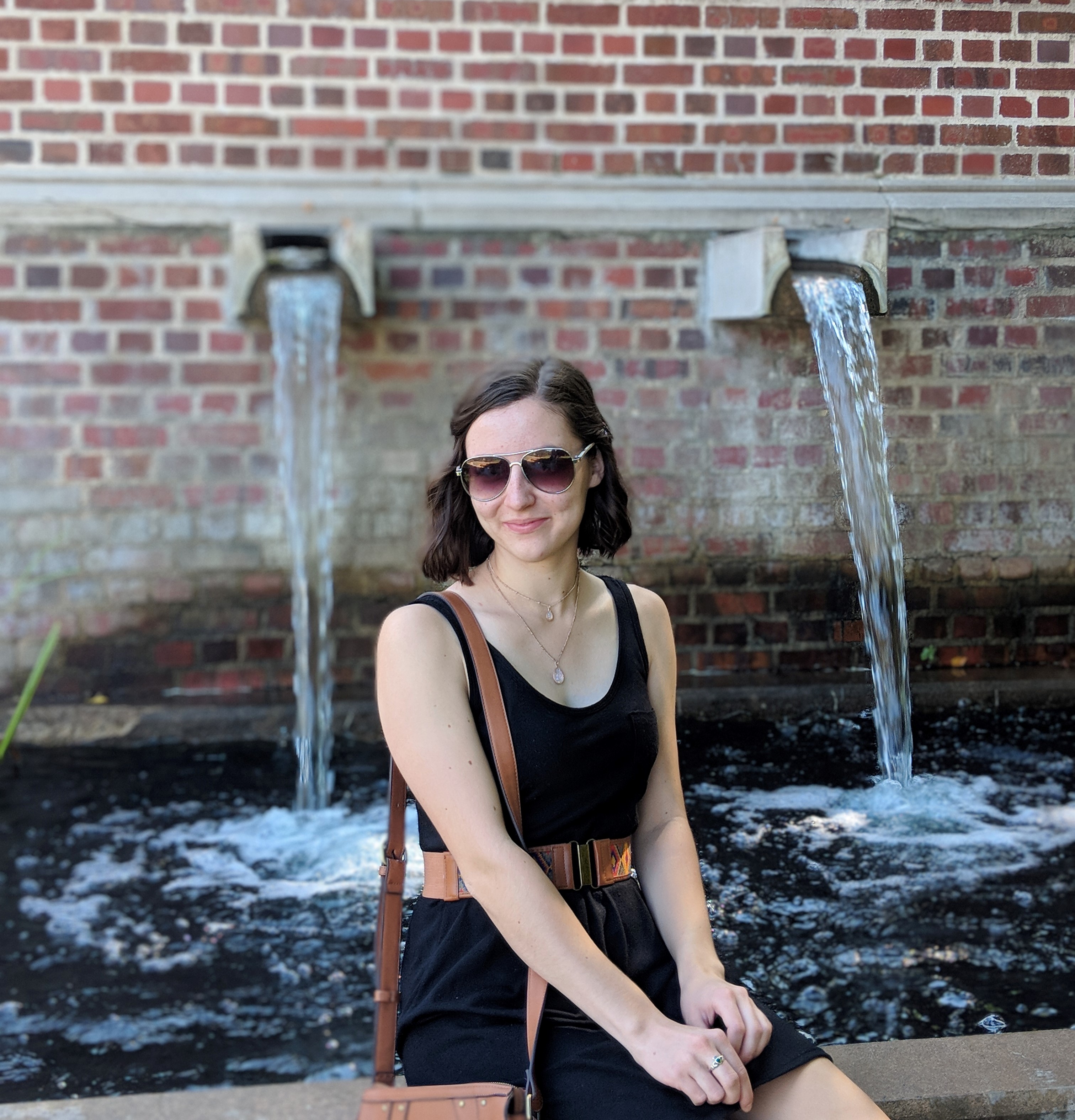 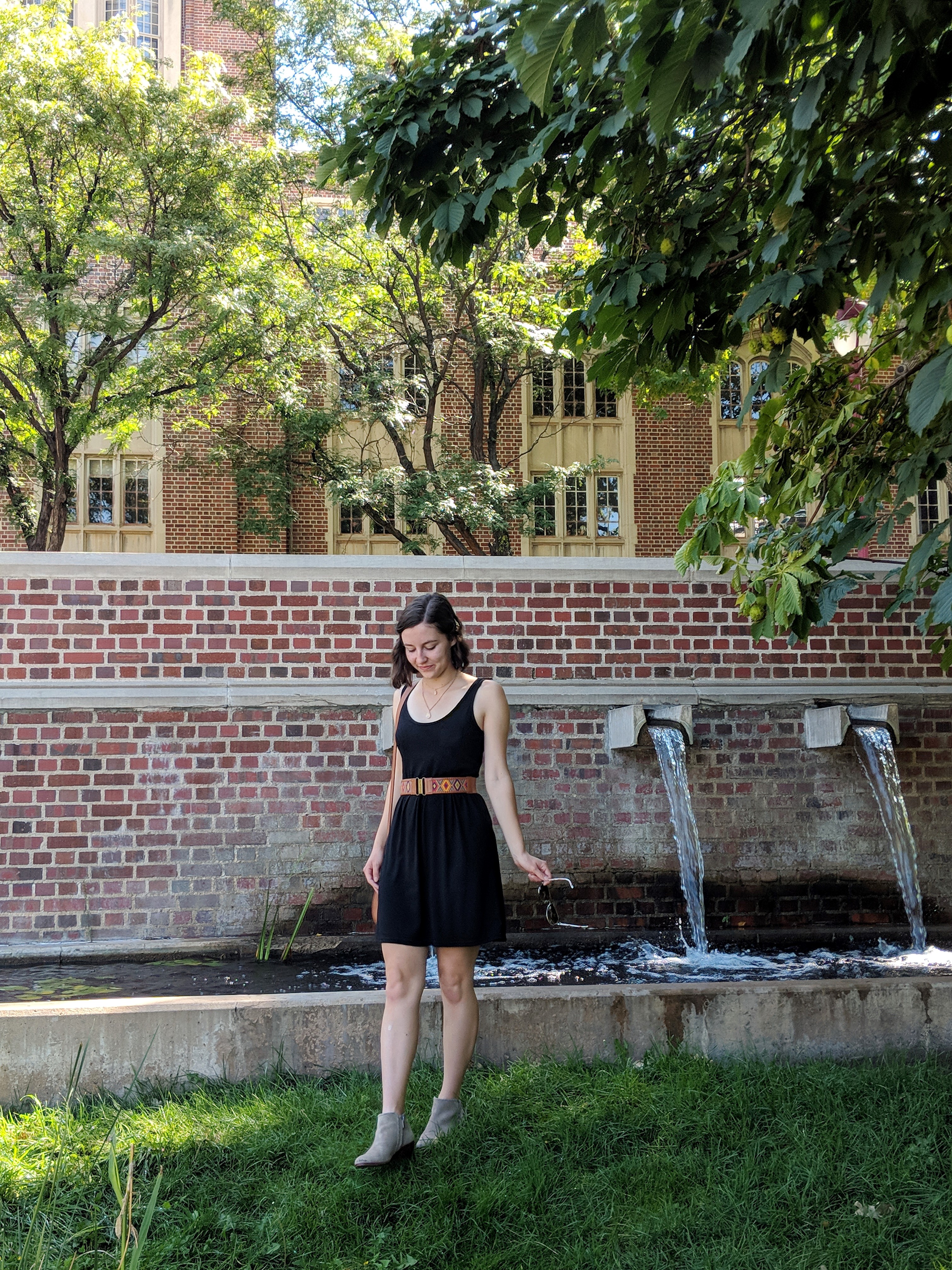 There’s absolutely nothing wrong with people who already have declared a major (you go guys!), but there’s nothing wrong with those who haven’t, either. So yah, I am undeclared. And I’m proud about it. Let’s change the negative connotation clouding “undecided” and make it a positive one instead.

4 comments on “Undeclared and Proud”