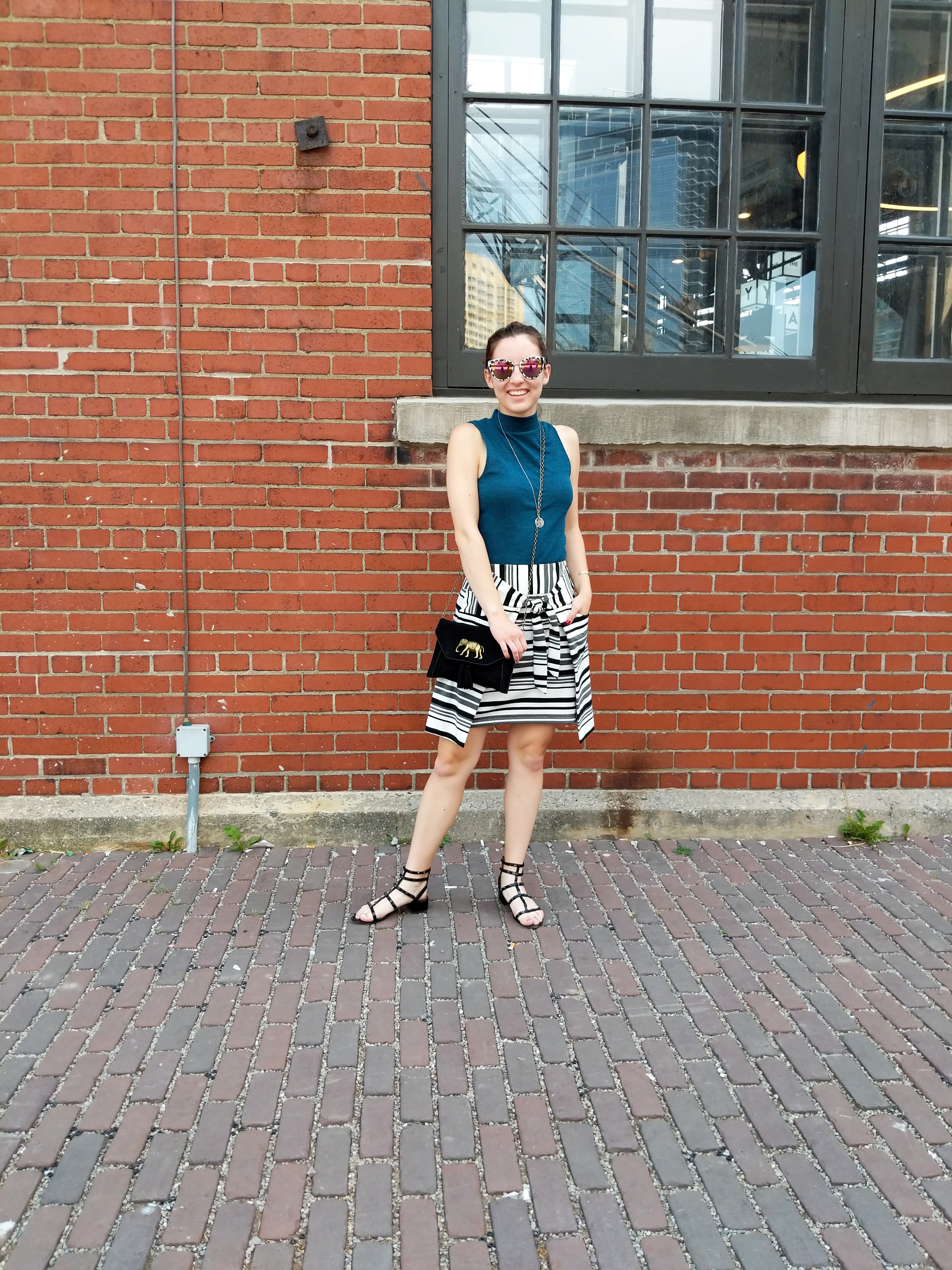 I mentioned in my Toronto Travel Guide last week that I would talk more about the fashion I saw while in Canada. As it turns out, fashion wasn’t the only thing I noticed…I was quite shocked to realize all the differences between Toronto and American cities of similar prestige and size. After all, it’s just Canada, so I wasn’t really expecting it to feel like we were in a foreign country. But it did! 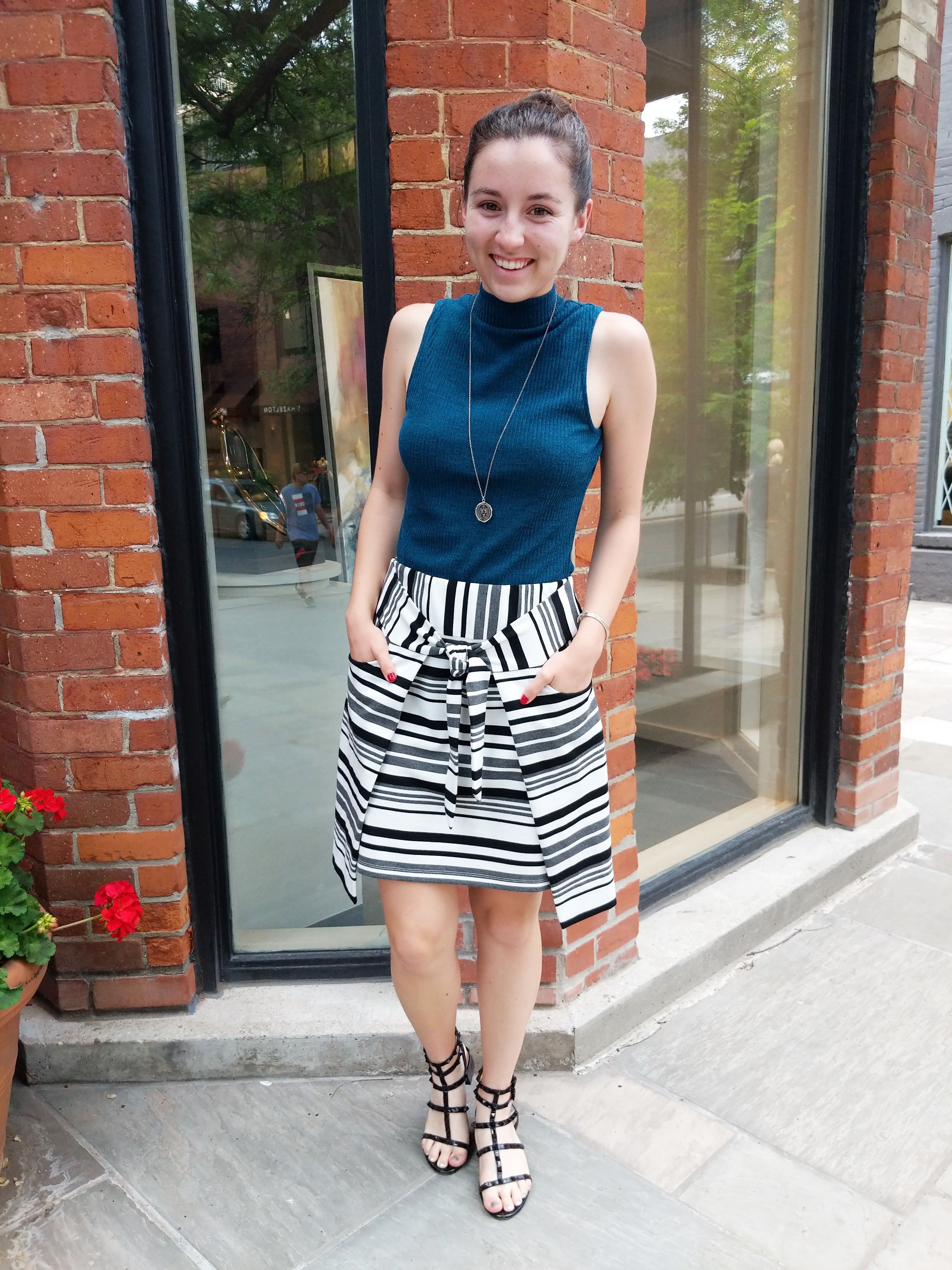 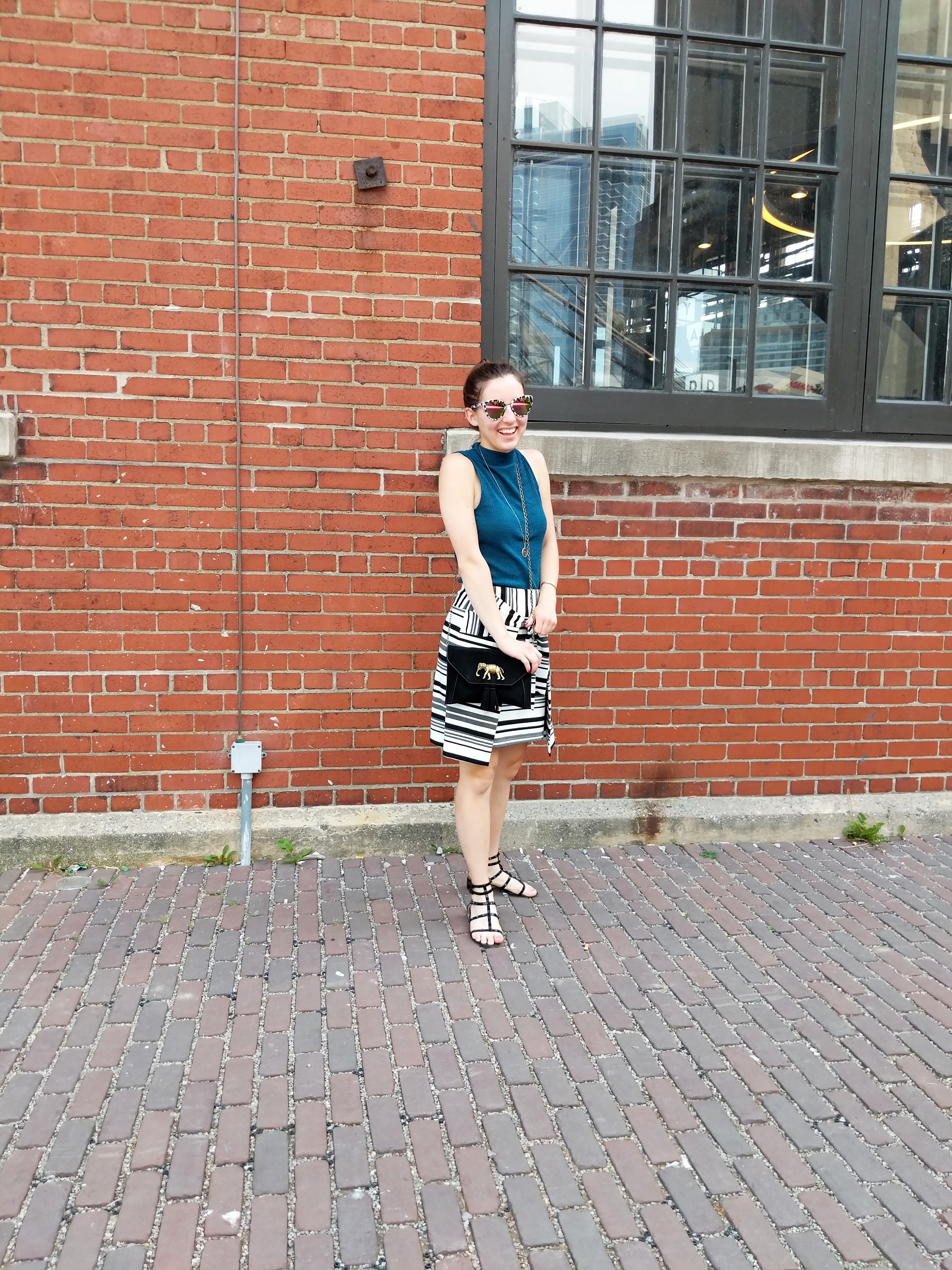 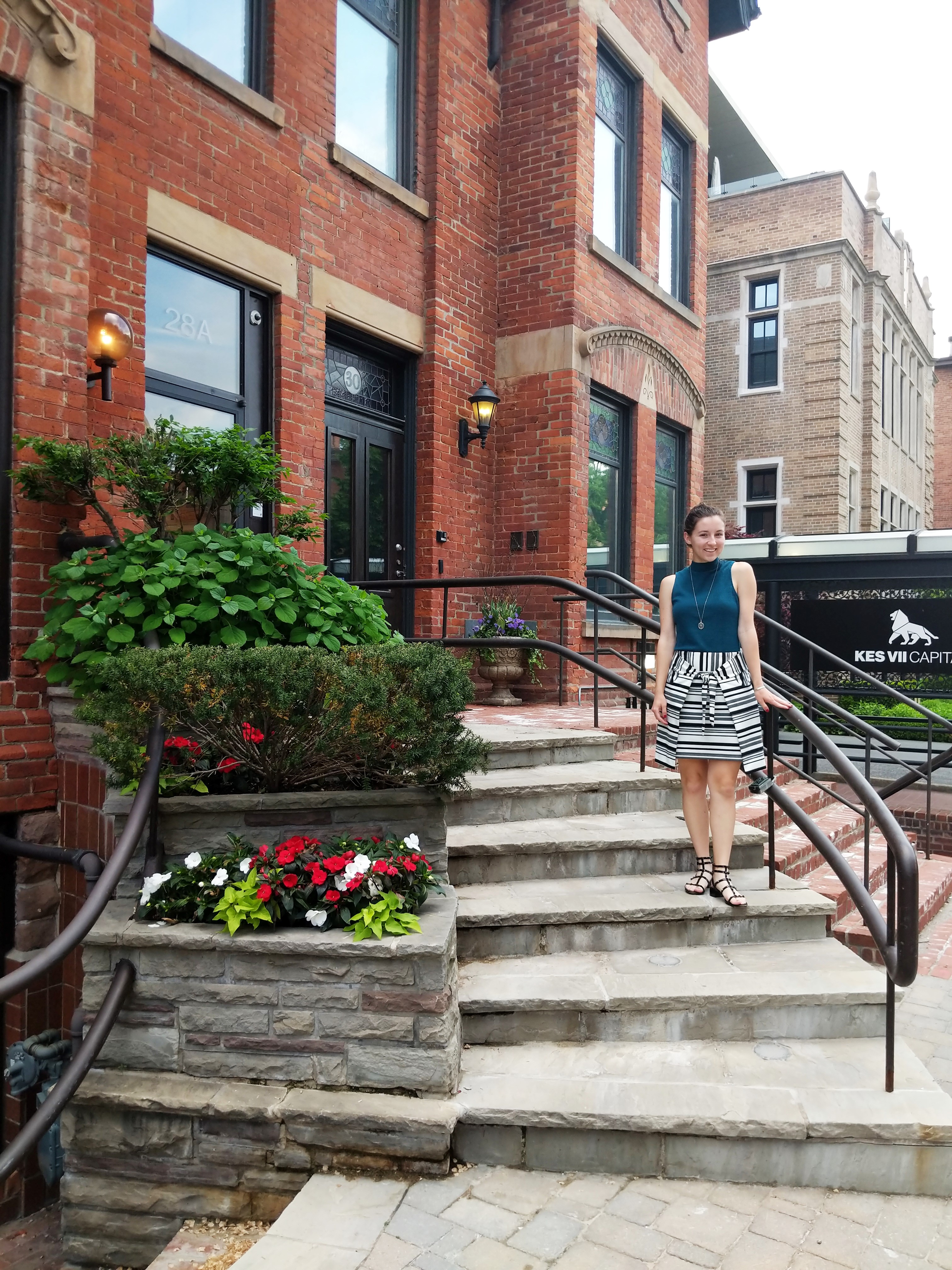 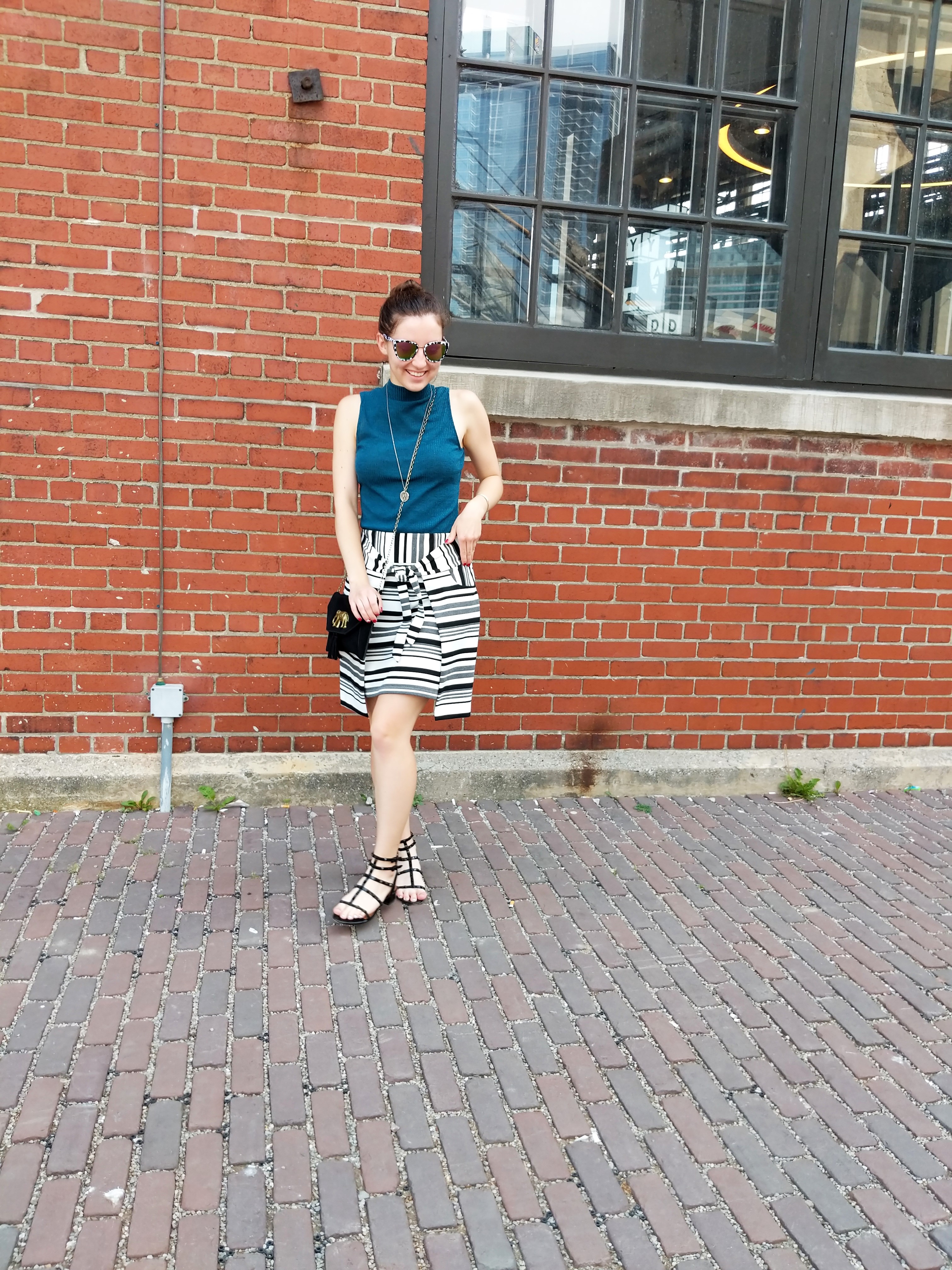 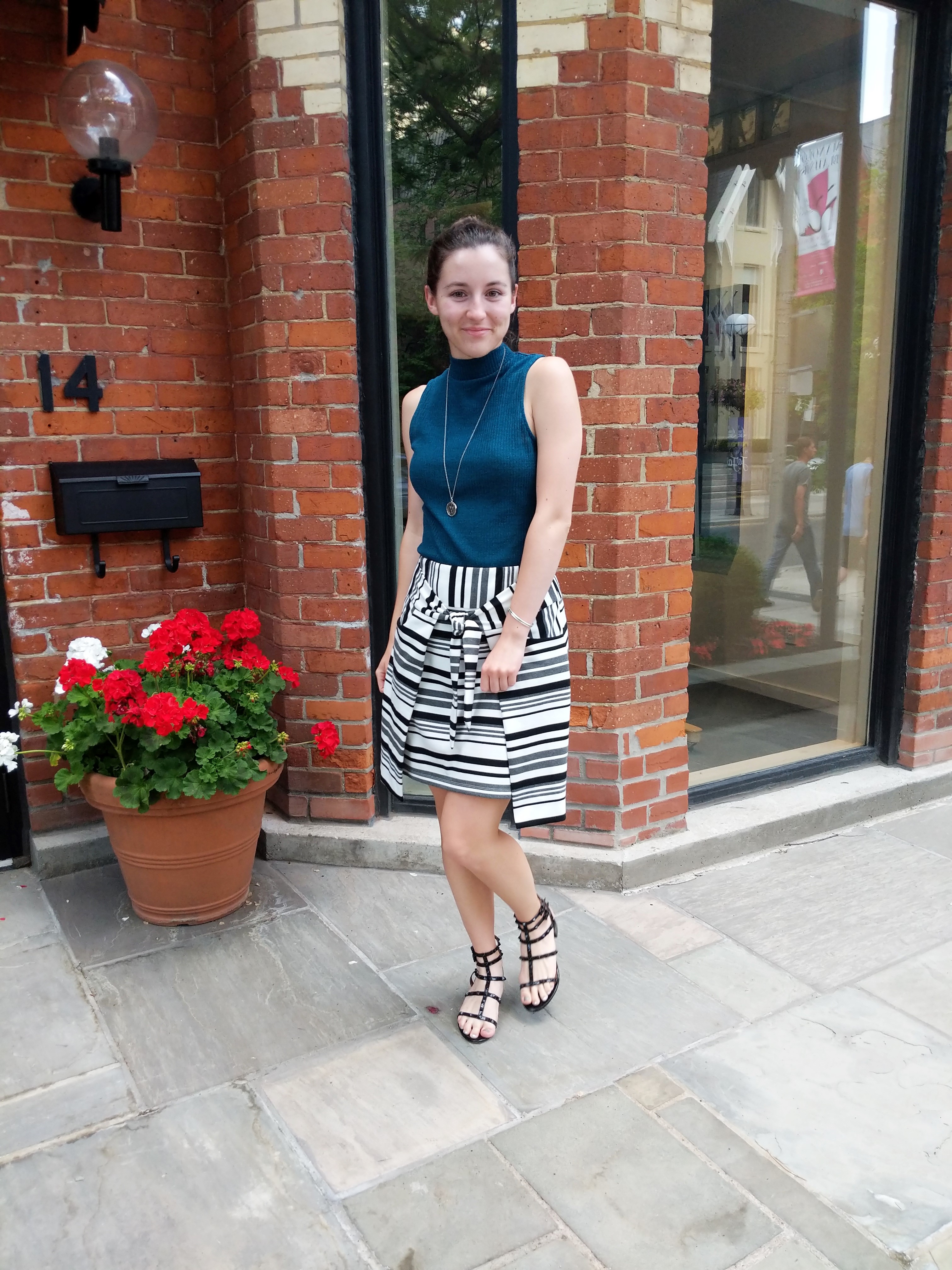 Being the fashionista that I am, I first noticed how well-dressed everyone was and their upscale style. The women wore heels, elegant dresses, and designer everything, whereas the men wore classic suits and always looked sharp. We did stay in a young, hip part of town with expensive shops (as I mentioned in this post), so that could have had something to do with it. But even when we traveled to the heart of downtown to explore the CN Tower and aquarium, people still dressed very professionally and chicly. I really enjoyed viewing all the gorgeous outfits.

I’ve been to a lot of big American cities, including the most recent NYC, but I’ve never seen such a high standard of fashion before. I even thought that Toronto had better fashion than New York, one of the Fashion Capitals of the World. Of course, this probably had to do with the parts of town we explored, but still; Torontonians really dress to impress.

The other thing my family and I noticed was people’s level of fitness. Everyone was thin, and it was very rare to see an overweight person. This seemed like the biggest difference between the USA and Canada (no pun intended). When we traveled to New York City right after Toronto, everyone seemed much larger on average.

The final difference we saw was the large lack of homeless people. We used to live in the Seattle area, and Seattle has a lot of homeless living on the streets and begging on street corners. Toronto, we were surprised to find, had hardly any homeless people–we saw two beggars the entire time we were there. On a completely different note, there was also an extreme lack of squirrels! I think I only saw one, despite the large amount of trees in Toronto.

So maybe it’s not true culture shock, but I still found it really interesting to notice subtle differences between one of Canada’s most important cities and one of our own country’s. I don’t think either metropolis was necessarily better or worse, but I think the differences would make for some fascinating research regarding how the countries are run and their social systems, if you’re into that sort of thing. I am definitely not, so I’ll just focus on the pretty fashion instead. 😉 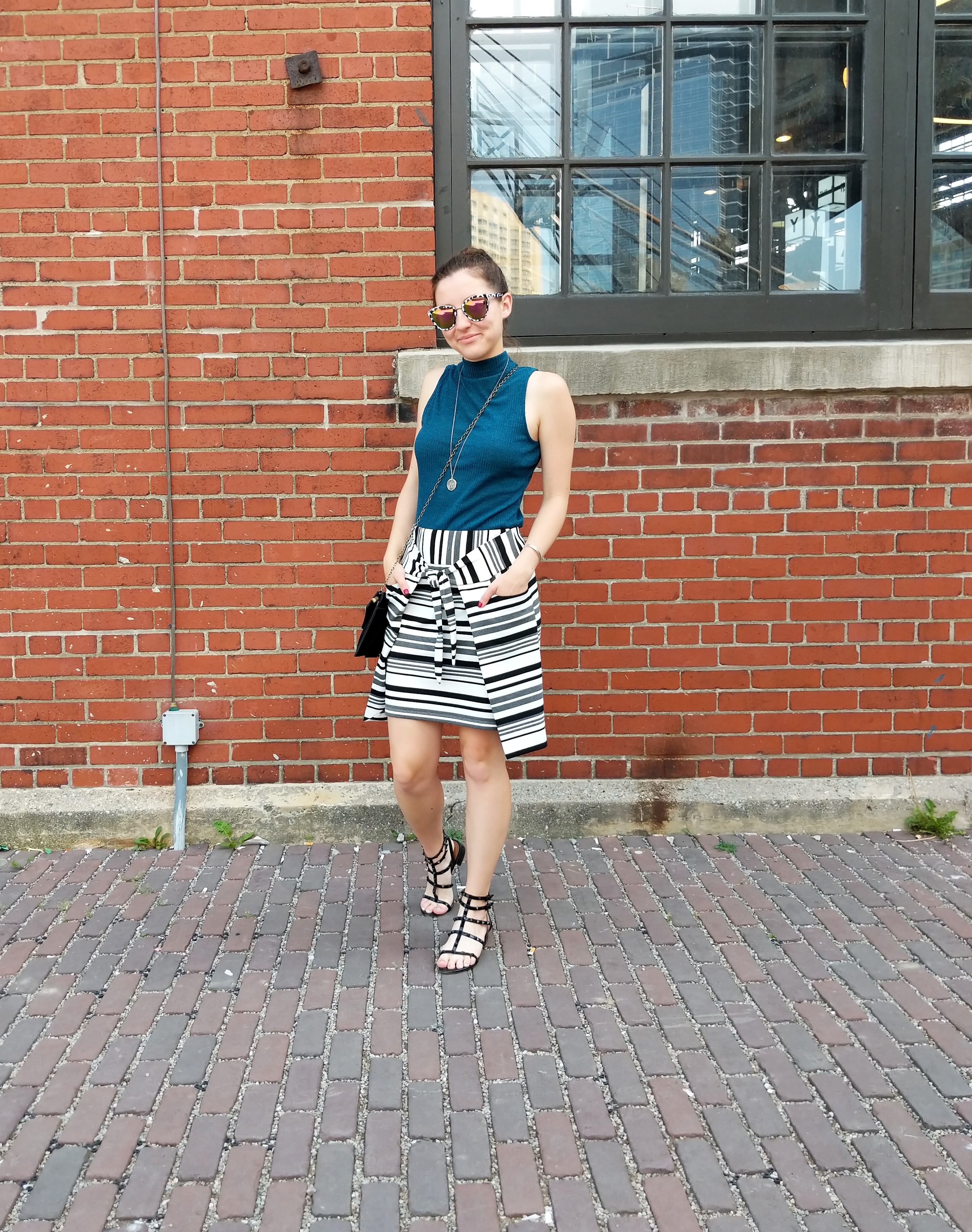 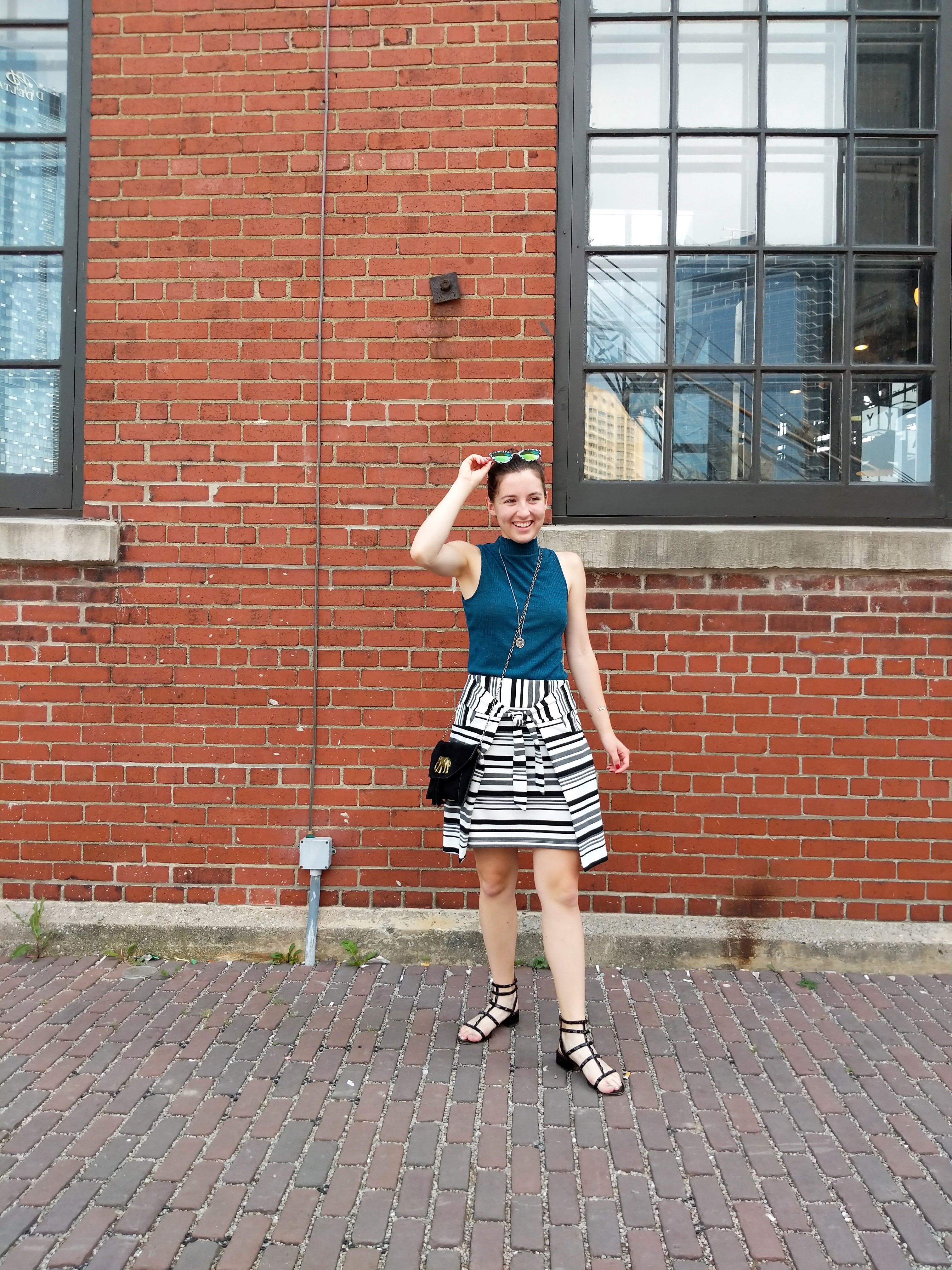 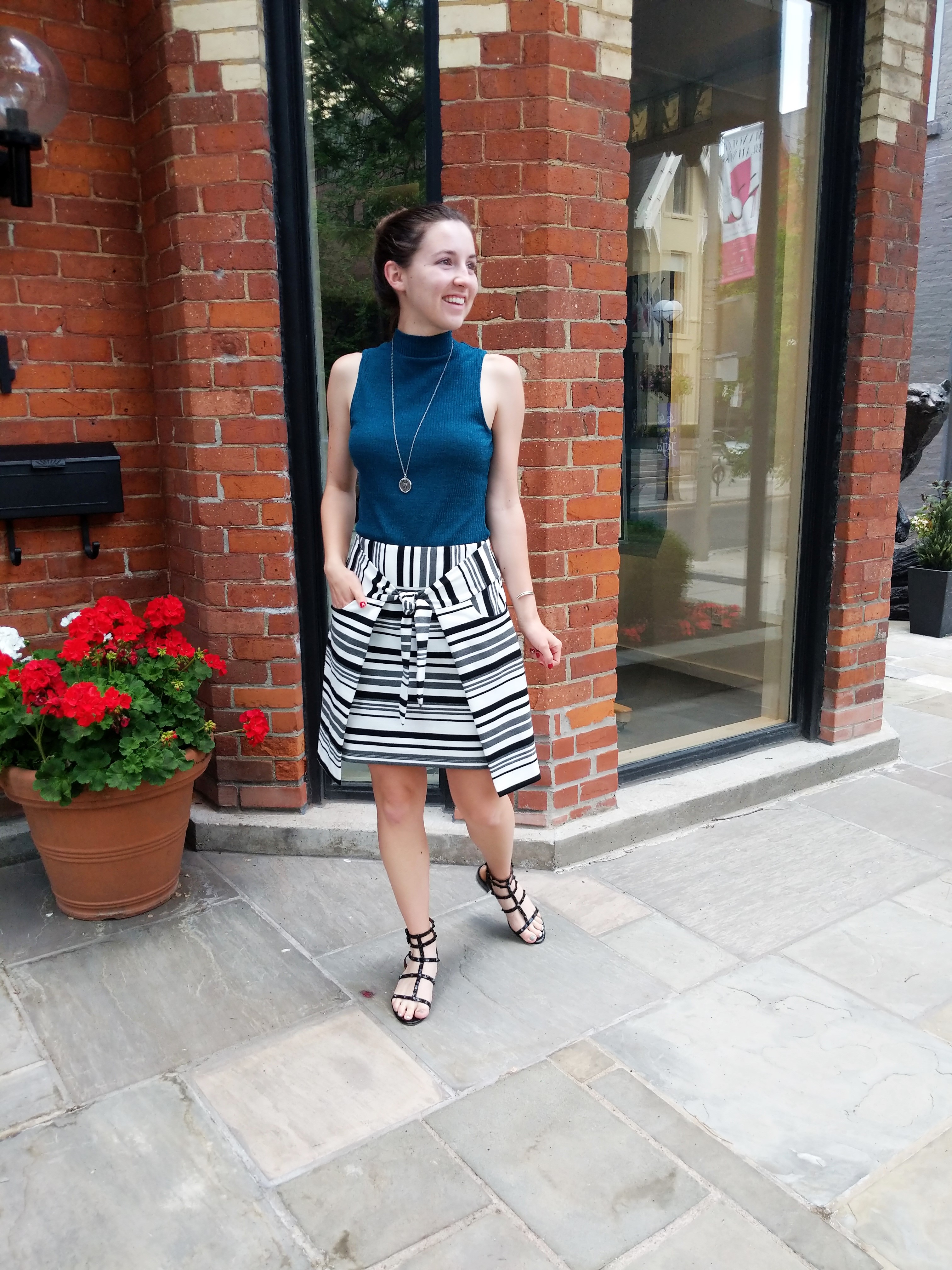 Have you ever been to a city with a lot of cultural differences? Have you ever traveled to Canada? I’d love to hear your thoughts!